A record partnership of 224 between Shakib Al Hasan and Mahmudullah saw Bangladesh to a famous five-wicket win over New Zealand at the ICC Champions Trophy on Friday.

In response Tim Southee decimated the Bangladeshi top order, leaving them at 33 for four at one point. However, the stand between Mahmudullah (102 not out) and Al Hasan (114)—the Tigers' highest in one-day international history—steered them to victory with 16 balls to spare.

New Zealand struggled to get off to a flying start, with neither of their big-hitting openers able to find any momentum.

Luke Ronchi fell for just 16, and although Martin Guptill made 33, the 35 balls he took to accumulate that total were ponderous. It was up to Williamson and Taylor to rebuild the innings again.

The duo put on a partnership of 87 for the third wicket. While it wasn't scintillating cricket, the pair were setting a platform.

Their partnership was ended when Williamson was run out for 57. As noted by former Black Caps captain Brendon McCullum, as good as the pair have been, they aren't the best runners:

When Taylor fell for a dogged 63, the wheels came off. Neil Broom's 36 was the best anyone else was able to muster for New Zealand as wickets tumbled and the run rate slowed.

Bangladesh slowly started to turn the screw with the ball, and when the Black Caps finished up on 265 for eight after their 50 overs, the Tigers would have definitely believed they were in the game.

As noted by James Gheerbrant of the Times, once again the New Zealand middle order had been unable to capitalise on a strong start:

The middle keeps falling out of New Zealand's innings. This one has gone from 201-3 to 265-8. Big chance for Bangladesh to knock them out

Southee looked to have ended the contest very early, though.

The fast bowler struck in each of his first three overs, removing the in-form Tamim Iqbal for a duck, as well as Soumya Sarkar (three) and Sabbir Rahman (eight). At 12 for three, Bangladesh were in big trouble as the Black Caps ran riot.

Per bet365, it was a blistering spell:

Another wicket, that of Mushfiqur Rahim (14), fell in the 12th over, leaving Bangladesh in deep trouble at 33 for four.

The dismissal saw Al Hasan joined by Mahmudullah at the crease, and they slowly went about rebuilding the innings. As they continued to move the score on, each man grew in confidence, putting away poor deliveries clinically and running hard between the wickets.

As they steered Bangladesh into the final 20 overs, remarkably, it was the Tigers who looked on course to win this one, as the partnership motored past 100 and then 150.

With 10 overs to go, the rate required was a shade over a run per ball. With six wickets in hand, Bangladesh were beginning to look comfortable.

Cant remember seeing a better ODI partnership than this one .... Must Win game,33 for 4,ball was swinging ... #CT17 #BestEver

With the finishing line in sight, the New Zealand fielders would have been hoping to see nerves emerge in the Bangladesh batsmen. As Al Hasan hammered a six to bring up his century, that evidently wasn't the case.

He fell not long after to finally bring an end to the partnership, but Mahmudullah ensured the job was completed, moving into three figures himself. Hossain eventually hit the winning run, confirming a historic win.

The win means Bangladesh will qualify for the semi-finals should Australia fail to beat England on Saturday. New Zealand are out, having failed to win any of their three Group A games.

Quiz! Name the top-ranked ODI bowlers at the start of the century 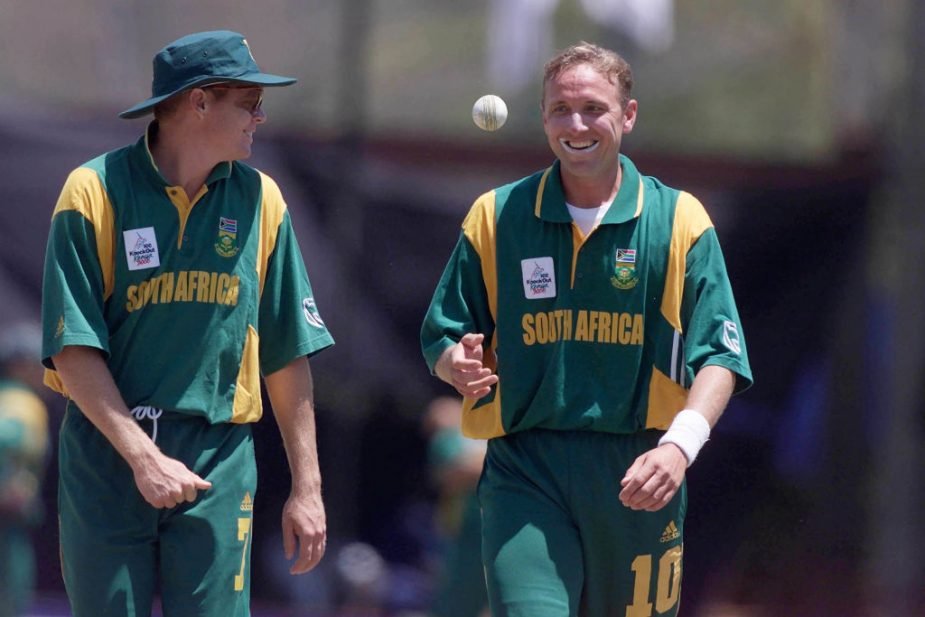 Quiz! Name the top-ranked ODI bowlers at the start of the century 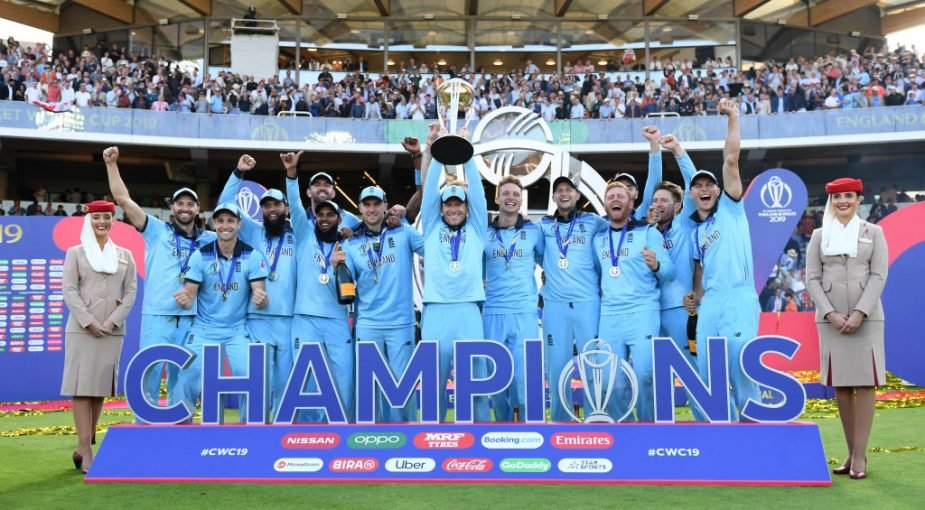 Hayter column: Knighthoods for batsmen, but not bowlers it would seem

Hayter column: Knighthoods for batsmen, but not bowlers it would seem