Portland Trail Blazers big man Jusuf Nurkic doesn't need all of his teeth to put his game face on.

While jumping for a rebound during the fourth quarter of the Trail Blazers' game against the Toronto Raptors on Sunday night, Raptors forward P.J. Tucker inadvertently whacked Nurkic. The big man fell to the floor and cradled his mouth, only to discover Tucker had accidentally knocked out two of his teeth.

Nurkic didn't let that sideline him, however. After getting cleaned up, the third-year center hopped right back into the game.

That's a team player if we've ever seen one. 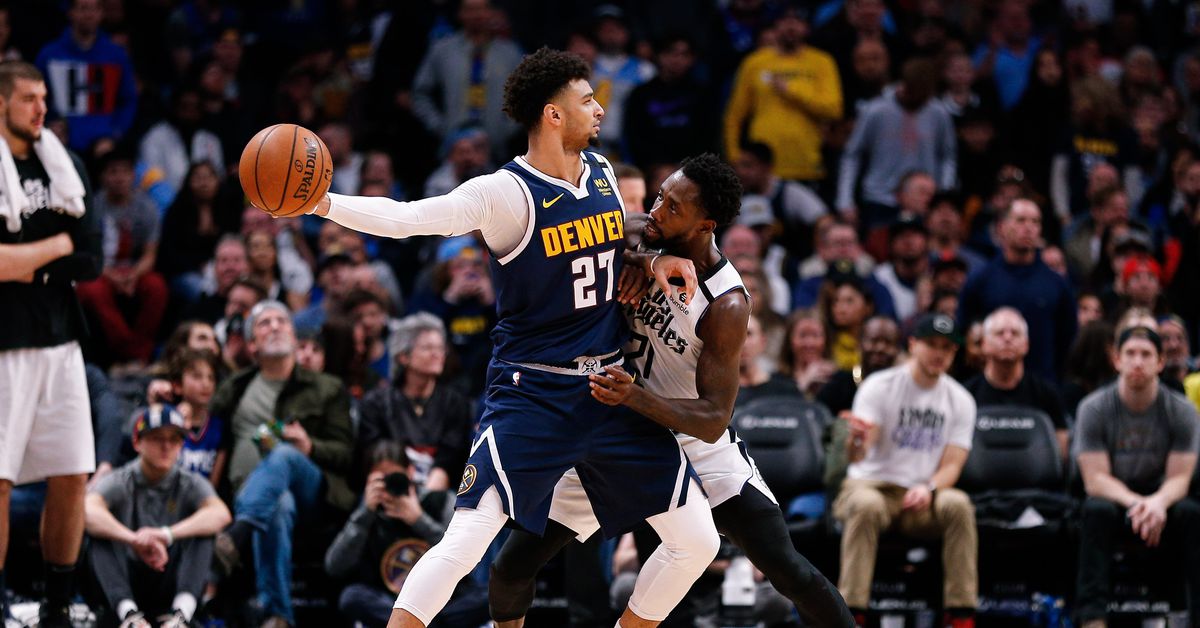