Angel Gomes' fledgling career this week took another step toward the limelight. The 16-year-old, who is excelling for both England's and Manchester United's youth setups, was linked with a move to Barcelona after scouts were said to have watched his recent performances (per Robert Cottingham of the Manchester Evening News).

He is a key part of England's stellar under-17 setup, where he shares the tag of "future of the nation" with Manchester City's Jadon Sancho (profiled here). At the end of October, they combined to spearhead Steve Cooper's team to convincing victories over Azerbaijan and Romania, meaning the Young Lions sit top of their group with three wins from three and are in pole position to qualify for the 2017 European Championships in Croatia.

Closer to home, he's been raising eyebrows in the Manchester United ranks. As Cottingham reported, he's the third-youngest player to score a hat-trick for the club's academy (at 15 years and 11 months), grabbing it after coming on as a substitute against Everton in September.

Born in London, he is also eligible to play for Angola or Portugal via his heritage. His father turned out for the Portuguese under-21s, and there's likely to be a tug-of-war over his international future if he shows the slightest hint of interest in turning out for a nation other than England. Surely, after what he's flashed so far, all three potential nations will be keen to convince him they're the right destination.

Gomes' game is all about the interpretation and use of space. Comfortable anywhere across the advanced midfield band, he'll duck and dive into pockets and use them superbly. He looks most at home as a No. 10, though he can excel from the flank if his side utilise a possession-heavy system.

Operating against players up to two years his senior (and making some of them look very silly in the process), he's learned from an early standpoint to use space—not size—to his advantage. He drops in between the lines constantly and demands the ball in tight areas, playing on the turn and attempting to link play quickly.

The speed with which his brain works is remarkable; the speed at which he can stitch midfield to attack is genuinely impressive. While his quick thinking at times leads to overelaborate flicks that end in a loss of possession, that's the risk you accept with a player who can pick the lock on a tight defence.

In United's recent 2-0 victory over Stoke City, Gomes produced an unbelievable piece of skill to send Nishan Burkart on goal, flicking a pass behind him without looking and setting up a one-on-one. Not all of them come off, but when they do, the defence has no chance of reacting in time to what has happened.

Gomes comes in handy the most when his side have the ball in front of the opposition's penalty box, as he has the imagination and technique to pull off some eye-poppingly creative moves. This ability, more than anything else, is the reason why people liken him to Manchester City's David Silva, and it's a comparison that fits in truth.

In sustained possession, when United have the ball for elongated periods, Gomes drops out of the attacking-midfield band and searches for the ball. At times, he drops so far, he picks it up off his centre-backs and initiates play, allowing the deeper midfielders to push forward and make runs for him to seek out. Lionel Messi used to do this a lot when playing as a false-nine against deep-set teams.

Gomes is a pass-first player and will always look to instigate quick interchanges of play with a fellow player close by. While many midfielders who hail from the box-to-box role will look to push ahead and dribble first, Gomes lets the ball do the work, saving his legs.

It's not that he's not quick—his speed is probably a shade above average—but he has a culture to his game many his age lack. Again, the Silva comparisons make sense: When was the last time you saw the Spaniard try to outpace someone on the edge?

Despite lacking several kilograms on the large majority of his opponents (he is light in weight even for a 16-year-old, after all), Gomes hardly lacks aggression and bite in his game. He's not a prodigious tackler or firm harrier off the ball, but he is constantly looking for miscontrols or rogue touches that will allow him to steal in and seize possession.

Playing from the No. 10 role, he's ideally positioned to nip in and nick the ball off any who take a too-relaxed attitude toward building from the back. He does it in most games, and due to the speed of his footballing brain, he's able to quickly fashion a chance from it and send a team-mate in on goal.

As a result, opposition players get a bit nervy around Gomes, as they know a concession of possession will likely result in a chance just seconds later.

It wouldn't be especially bold to claim that Barcelona's style of play—even under Luis Enrique, who is more direct than many of his predecessors—is a better fit for Gomes than Jose Mourinho's. The transfer link, however reliable, makes sense on a footballing level.

He needs to be placed in a possession-heavy system that accentuates his strengths; at 16 years of age, there's plenty of growing for him to do, but one look at his body, and you'll realise he'll never be particularly big or strong. Given his strengths—close control, touch, passing—that's absolutely fine, and it might be that by the time Gomes graduates, Mourinho isn't in charge.

But no matter the situation, Gomes is a talent worth moulding your style around or changing style to suit. 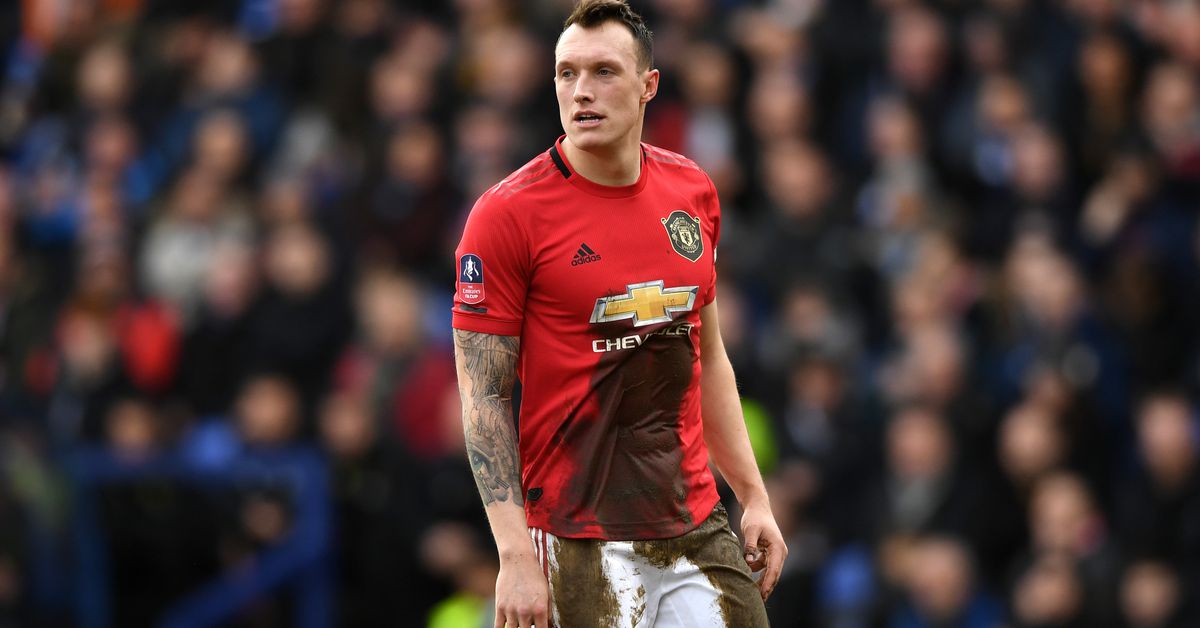 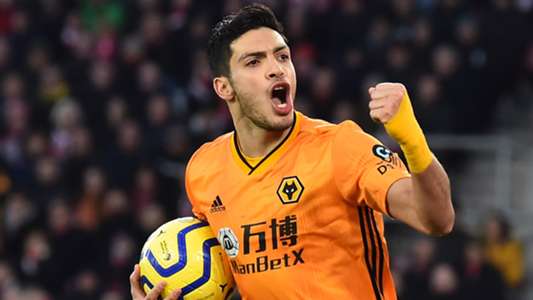