The second installment of my Greatest Ever series is here! In this series I will look at the greatest talents to grace various sports. This time, carrying on from The Top Ten Batsmen of All Time, I look at the Top Ten Bowlers of all time. Enjoy!

A good bowler can win a game of cricket for you almost on his own. If a great bowler is having a great day, he can rip through the oppositions batting line and set up an easy victory for his team. There have been many great bowlers over the years, here I try and condense it down into the top ten.

10. Wasim Akram (PAK) - A fast left-handed bowler, the "Sultan of Swing" took over 400 Test wickets, and holds the record for amount of wickets in ODIs (502) and List A cricket (881). An average of 23.62 in Test matches from 104 appearances is an impressive one. He is only one of three bowlers to record two hat-tricks in Test cricket, and only one of three to have achieved the same feat in ODI cricket.

9. Courtney Walsh (WIN) - Bowling over 5,000 Test match overs and taking over 500 Test match wickets, Walsh was a fast right-handed bowler. His partnership with Curtly Ambrose was one of the most feared in cricket throughout the 90s, carrying on the reputation left behind by previous West Indies fast bowlers.

8. Glenn McGrath (AUS) - McGrath was a key reason for Australia's domination of cricket since the mid 90s. His 563 Test wickets is the most any fast bowler has ever got, and fourth in the all time list. He has also taken more World Cup wickets than any other player. His average of 21.64 from 124 Tests is one of the best you will find on this star-studded list.

7. Curtly Ambrose (WIN) - This 6'7" colossus bowled over 1,000 maiden overs in just 98 Tests, and took 405 wickets. As already mentioned, his partnership with Courtney Walsh was a feared one, and his average of just 20.99 shows why that was so. His 2 metre plus frame was an intimidating sight for any batsman, and allowed him to get bounce on whatever pitch he played on.

6. Dennis Lillee (AUS) - Very unlucky to miss out on the top five, Lillee was a fearsome fast bowler with a fiery temper. His 355 Test wickets was a record when he retired in 1984, and his average of 23.92 isn't too shabby either. Few, if any batsmen ever looked forward to facing Lillee, as they knew they would be in for a tough time.

5. Sir Richard Hadlee (NZ) - Hadlee was the first bowler to ever pass the 400 Test wickets mark. It was often said that Hadlee always thought 'what would Lillee do?' when trying to get his man out. The Kiwi went on to eclipse his idol with 431 Test wickets and an average of just 22.29.

4. Malcolm Marshall (WIN) - Marshall's Test bowling average of 20.94 is the best of any bowler to have taken more then 200 wickets. His aggressive fast bowling became feared among batsmen, especially his bouncer, which people attempted to get banned on more than one occasion. He recorded 376 Test match wickets.

3. Shane Warne (AUS) - The third and final Aussie to be featured on this list, Shane Warne is the greatest leg-spin bowler in cricket history. One of only two men to have achieved over 700 Test match wickets, he was the only bowler to be voted as one of the five Wisden Cricketers of the Century. He is popular to a huge amount of fans around the world, but because of his outspoken personality is unpopular among many more.

2. Sydney Barnes (ENG) - The first Englishman on this list, and perhaps a surprise choice. Despite not taking too many wickets, Barnes' Test match average remains the best I've seen. He only played in 27 Test matches and took 189 wickets. That's an average of a phenomenal 16.43. His first-class career was more of the same, with an average of just over 17, recording 719 wickets in 133 matches.

1. Muttiah Muralitharan (SRI) - Murali is without doubt the greatest off-spinner of all time, and, according to me, the greatest bowler of all time. In an unspectacular Sri Lankan side he has taken 735 wickets in Test matches, which is more than anyone else. His highest average in all forms of the game is 23.00, in ODI, and he has a 19.06 average in first-class, having recorded well over 1,000 wickets. He is second in the list of all time ODI wicket takers. His most potent weapon is perhaps his infamous doosra, which no-one has been able to master like he has done.

Harmanpreet Kaur searches for the joy of batting 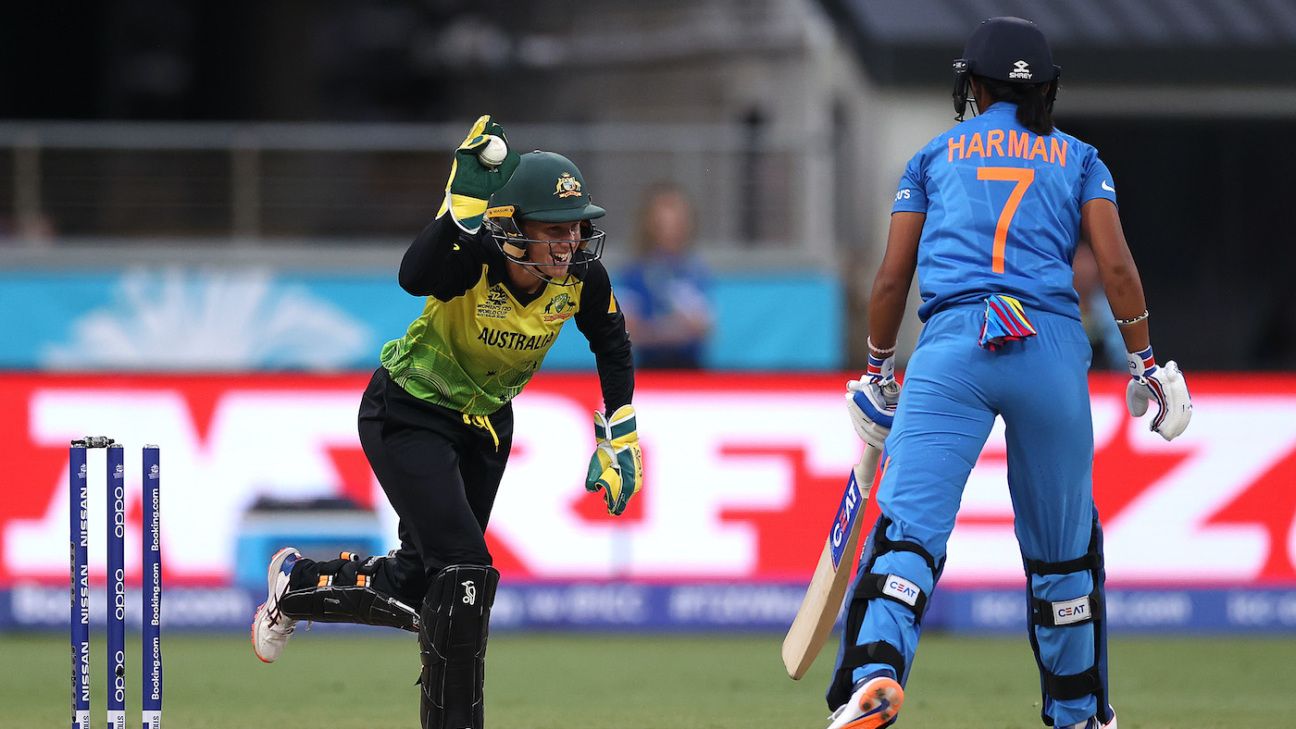 Harmanpreet Kaur searches for the joy of batting 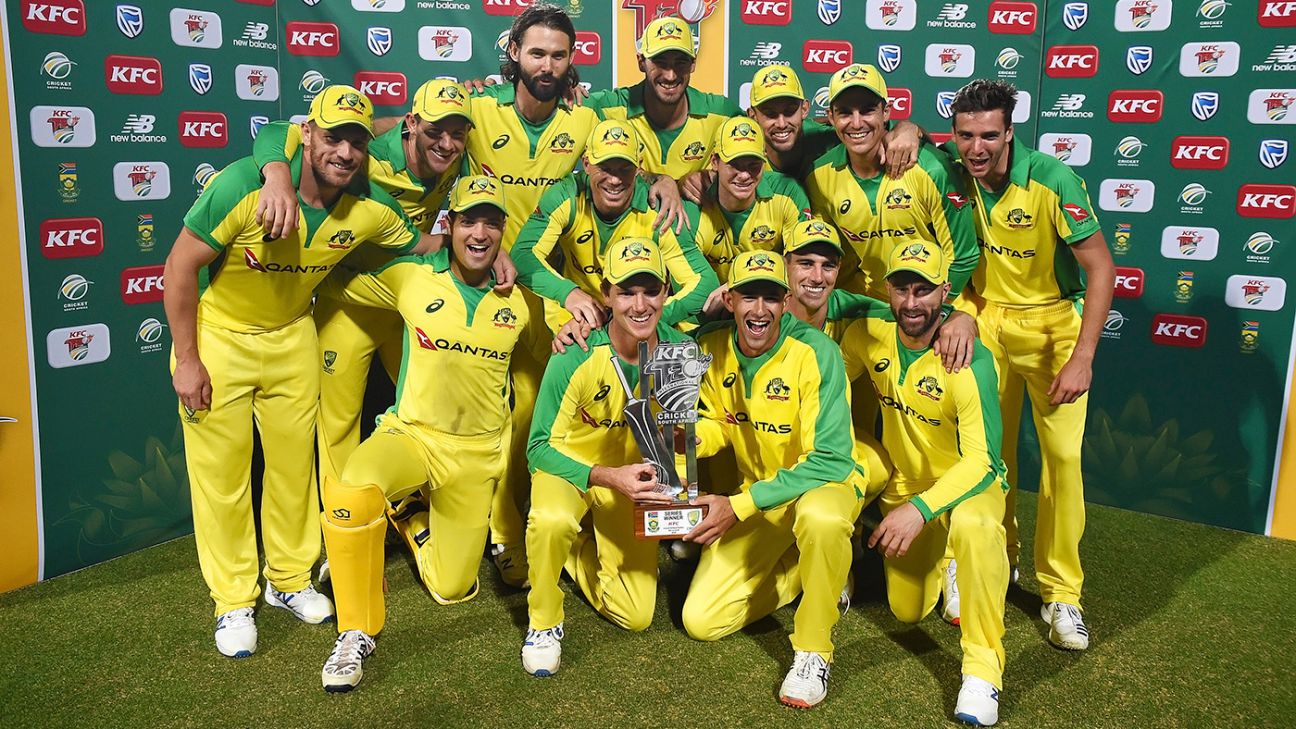 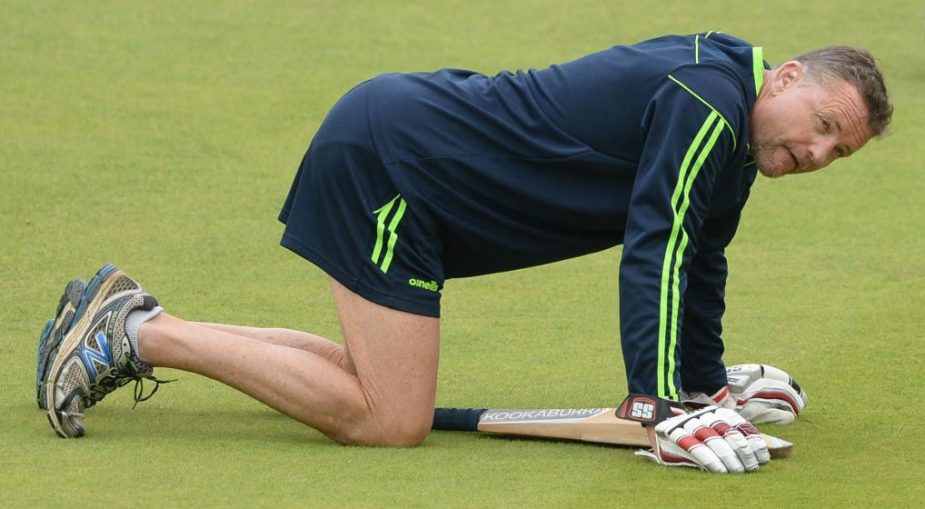 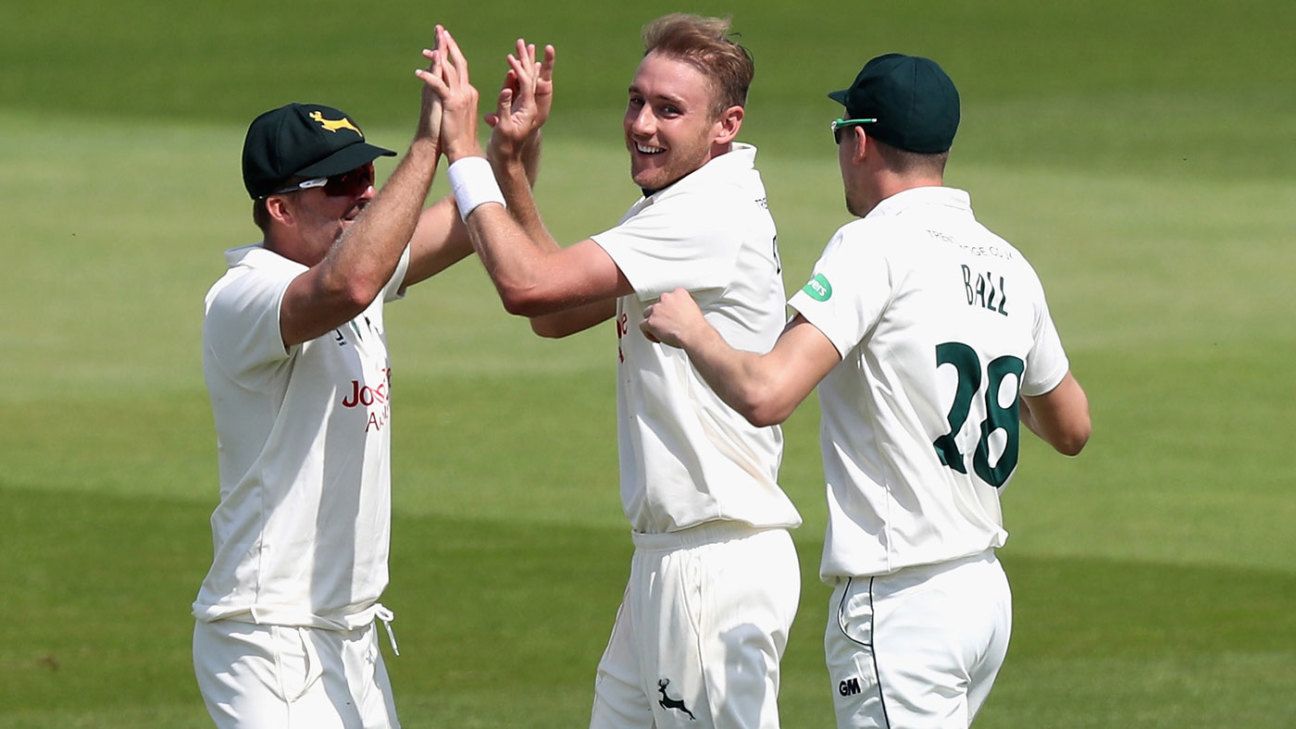