Heading into Sunday, world No. 1 Lydia Ko was preparing to add another trophy to her mantle. Eighteen holes later, the golf world was left with a stark reminder that Ko is just 19 years old.

The world No. 1 fell apart with a three-over 75 in the final round at the U.S. Women's Open, setting the stage for a controversial playoff between Brittany Lang and Anna Nordqvist.

Lang shot even par in the three-hole aggregate playoff to defeat Nordqvist by three strokes. She had carded a one-under 71 in her round Sunday to move up from fourth place into a tie for the clubhouse lead when the dust settled.

Playing the final three holes at CordeValle Golf Club, both women parred the par-three 16th and, it appeared, the par-four 17th. Lang knocked down a cold-blooded, right-breaking putt on No. 17 that appeared to be a make-or-break moment.

Instead, the playoff had already been decided by an apparent mistake Nordqvist made earlier on the hole.

The USGA ruled Nordqvist grounded her club before a bunker shot on No. 17. Unlike in the men's U.S. Open, in which winner Dustin Johnson overcame a controversial one-stroke penalty, Nordqvist could not recover from her mistake.

She bogeyed the par-five 18th, and Lang tapped in a par putt for the victory.

Dominic Chu of CNBC commented on the situation:

Camera tech has gotten that good... Grains of sand moving in a bunker. I feel for Nordqvist, but congrats to Brittany Lang #USWomensOpen

It was the 30-year-old's first major win and her second since joining the LPGA Tour. Her performance came 11 years after she finished in a tie for second as an amateur. Lang will bring home a career-high $820,000 from the $4.5 million purse.

Ko was one of four players who finished two strokes behind the leaders at four under, along with Amy Yang, Eun-Hee Ji and Sung Hyun Park.

Beginning the day at CordeValle Golf Club with a one-stroke advantage, Ko started the round with five straight pars before carding her first birdie on the par-four sixth, which gave her a two-stroke lead over the field at the time.

It wound up being one of just two birdies on the day. She dropped back to even par on No. 8 after missing the green on the par three and failing to save her par try.

Things took a nosedive on No. 9, as Ko dropped two strokes on a bad double bogey. She sprayed the ball all over the course and needed a clutch six-foot putt to even save the double. That put Park one stroke ahead as they made the turn.

Ko never recovered, bogeying No. 12 and No. 14 to drop to four over on the day. She got one stroke back on the par-five 16th but was unable to recover enough to get herself back into contention.

Ko, who turned 19 in April, has won two of the LPGA's five major tournaments.

She won the Evian Championship to end last year and captured the ANA Inspiration to start 2016. A loss to Brooke Henderson in the KPMG Women's PGA Championship and Sunday's collapse made it two straight blown opportunities, though she has finished inside the top three in five straight majors.

The loss serves as nothing short of a heartbreak for Nordqvist. The 29-year-old Swede is seven years removed from her last major championship. Starting the day in 15th place, Nordqvist carded a five-under 67 to storm into contention. It was a nearly flawless round that featured zero bogeys and an eagle on the par-five 15th.

That it ended in a controversial heartbreak will be a sore subject.

Lang, meanwhile, capitalized on her own good fortune and the collapses around her to finish as one of the most surprising major winners on tour this season. 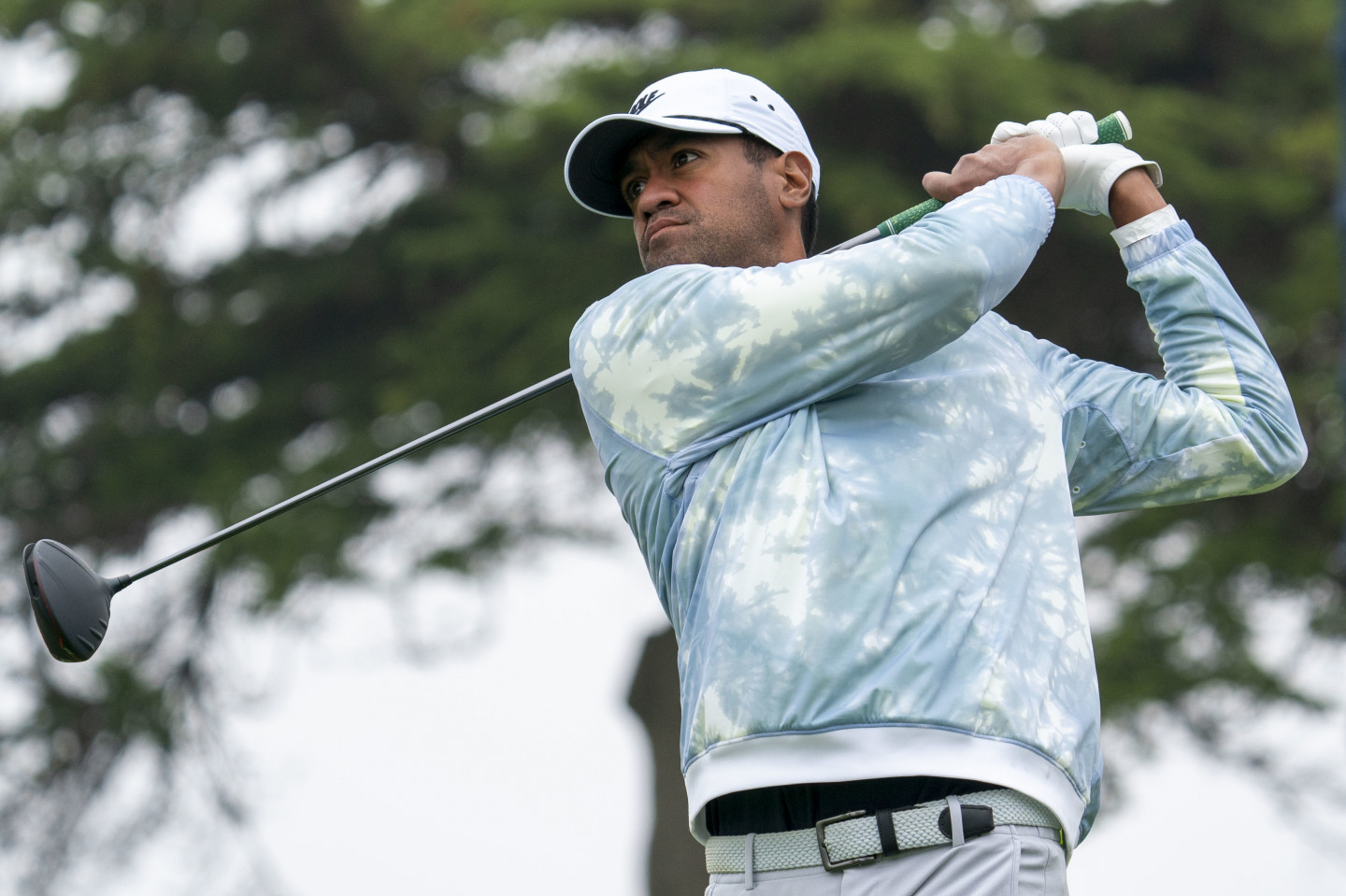 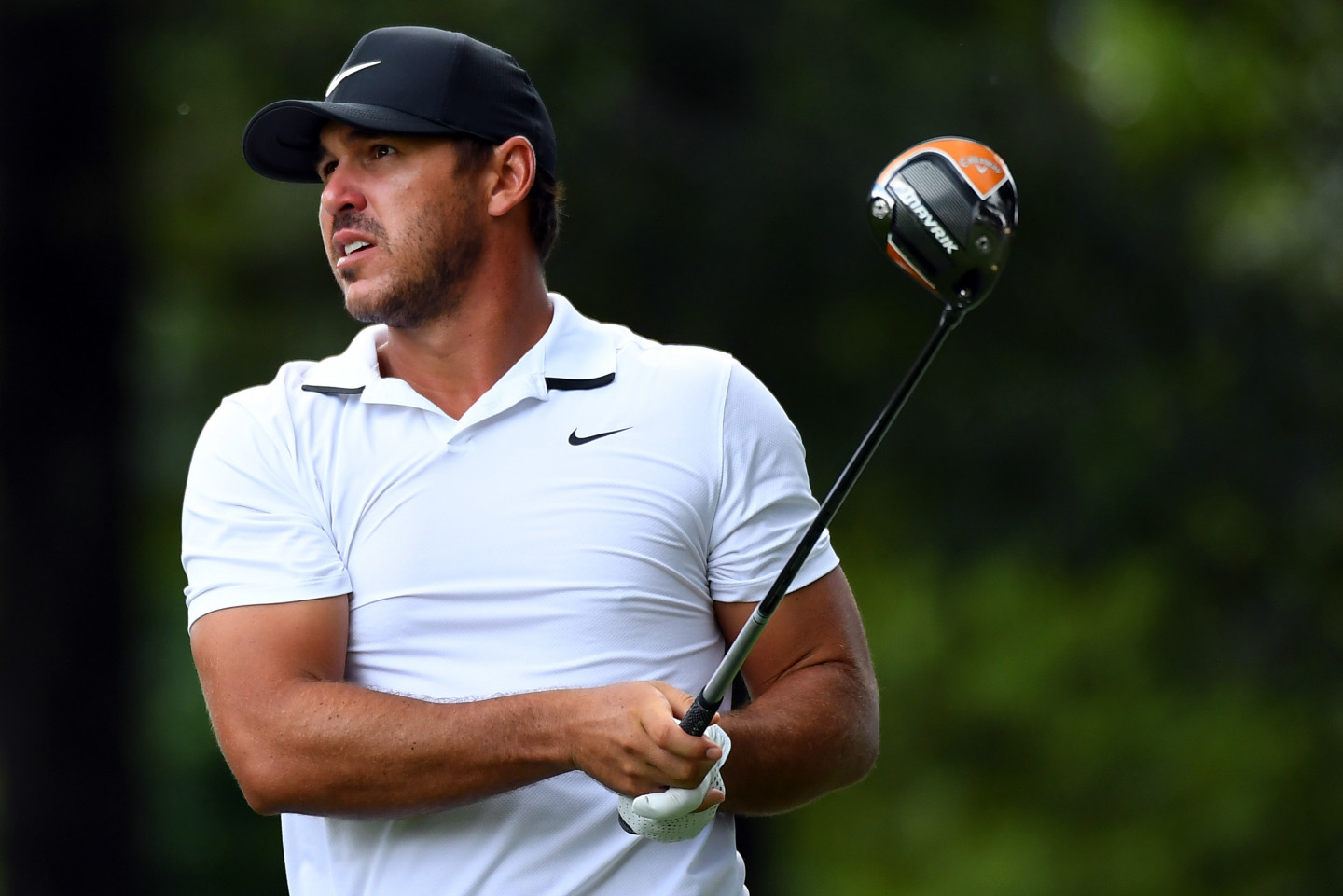 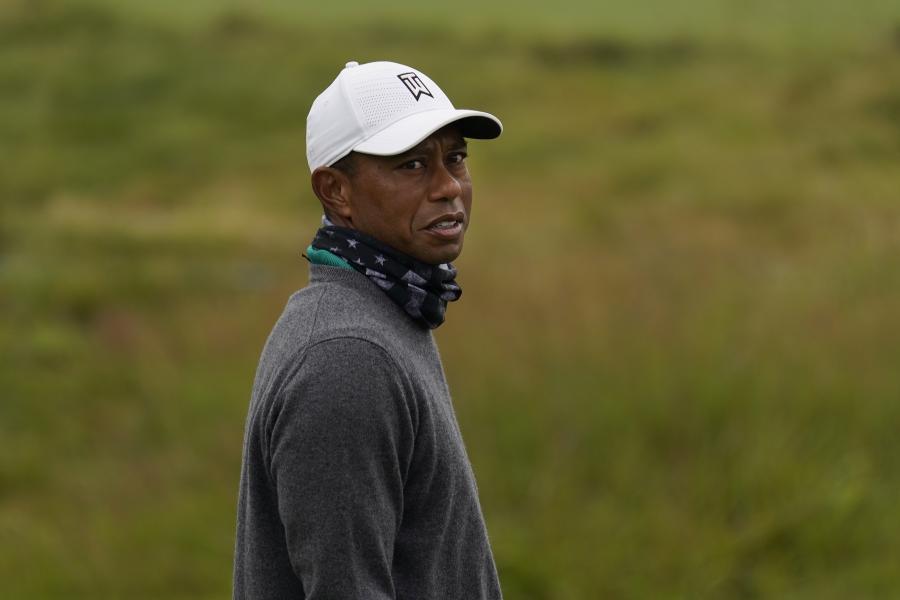 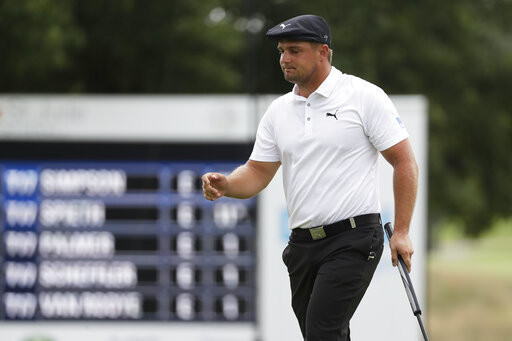