Harry Kane on Friday agreed a new deal with Tottenham Hotspur that will keep him at the club until 2024.

According to MailOnline's Matt Lawton and Sami Mokbel, Kane's new six-year deal is worth £200,000 per week—double his previous wages. With bonuses, he could earn up to £15 million per year, equating to £90 million over the course of the contract.

The 24-year-old burst on to the scene at Tottenham in the 2014-15 season and established himself as not only the club's first-choice centre-forward but also one of the Premier League's most exciting young talents, netting 31 goals in all competitions.

Kane defied suggestions he could be a one-season wonder by picking up 28 and 35 goals in the following two campaigns, and he won the Premier League Golden Boot on both occasions:

He was denied the award this season by Liverpool's Mohamed Salah but nevertheless took his scoring to new heights, as he plundered 41 goals in all competitions.

Kane has gone from strength to strength at Spurs after rising through the club's youth ranks. A classic centre-forward, the Englishman isn't blessed with exceptional pace but makes up for that with intelligent movement, a predatory instinct for goal and a clinical finish.

His work rate is impressive, and his ability to hold up the ball well makes him comfortable operating as a lone striker.

The forward has also developed a strong understanding with team-mates, such as Dele Alli, so with Kane's long-term future secured, they can continue to dovetail under manager Mauricio Pochettino.

Should another club attempt to test Spurs' resolve with a transfer bid, the deal also puts them in an even stronger position.

Tottenham chairman Daniel Levy is well known for his ability to drive a hard bargain—so if anyone still wants to buy Kane after Friday's news, they will need to pay a lot of money to get him.

Tying down the striker in north London will undoubtedly prove to be an excellent bit of business for Spurs one way or another.

Foyth Wants to Stay and Fight for His Place Foyth Wants to Stay and Fight for His Place

Raghavendra Goudar
via To The Lane And Back 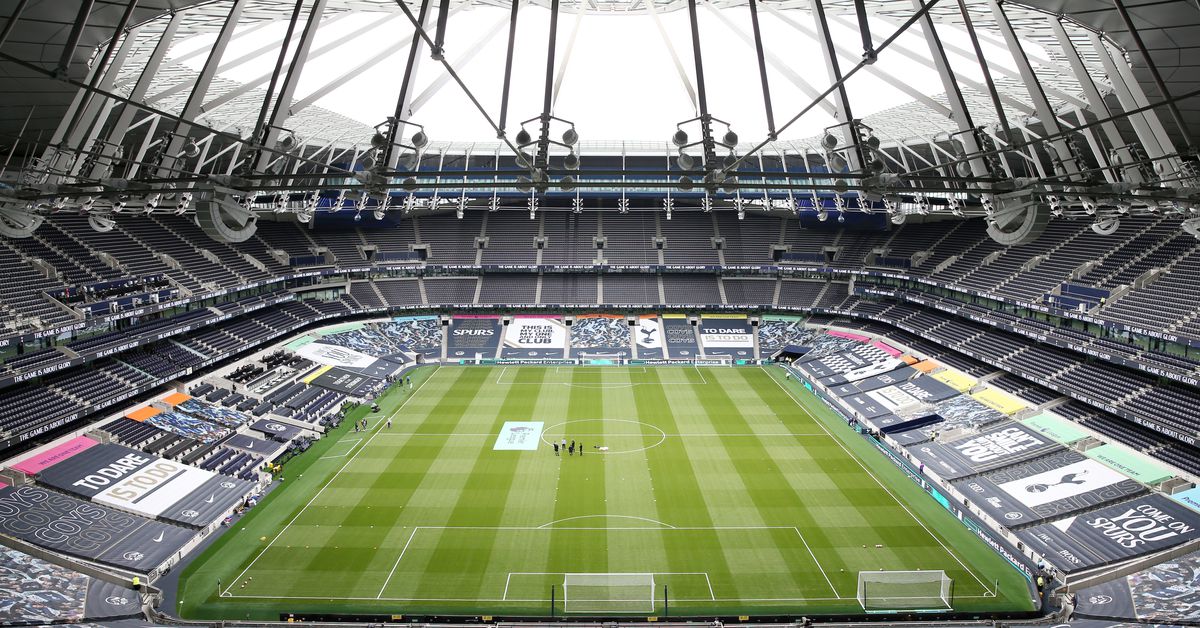