Sue Ambrose and David Tarrant of the Dallas Morning News reported Wednesday the lawsuit filed by Jasmin Hernandez states the school "did not take any action whatsoever to investigate" her claim. The suit also states her parents attempted to contact Briles about the incident involving a football player, but they only received a response from his secretary, who said the athletic department was "looking into it."

The player in question, Tevin Elliott, was convicted of two counts of sexual assault and sentenced to 20 years in prison, per Tommy Witherspoon of the Waco Tribune-Herald. The report noted two other former Baylor students testified during the case that Elliott sexually assaulted them as well.

Hernandez's lawsuit claims Briles and other school officials were aware of previous allegations against Elliott and failed to act. The suit states the athletic department failed to "ensure that student-athletes are not brought on to campus without regard to the safety of other students," according to the Dallas Morning News.

In February, the Associated Press reported that Baylor University regents announced a series of initiatives to improve the school's response to sexual assault claims. The plan included hiring more counselors, expanding training for current staff members and hiring a law firm to review its standard and to suggest changes.

The response came after Paula Lavigne of ESPN.com reported on previous accusations of Baylor's inaction and lack of support when sexual assault allegations were made.

The school's announcement didn't provide exact details about the number of counselors that would be hired or how much money would be spent to combat the problem, according to the AP. But a statement said the university is "committed to eliminating sexual violence from campus."

As the Dallas Morning News noted, the lawsuit puts further pressure on Baylor to showcase the progress that's being made as the school receives backlash for its handling of past situations. 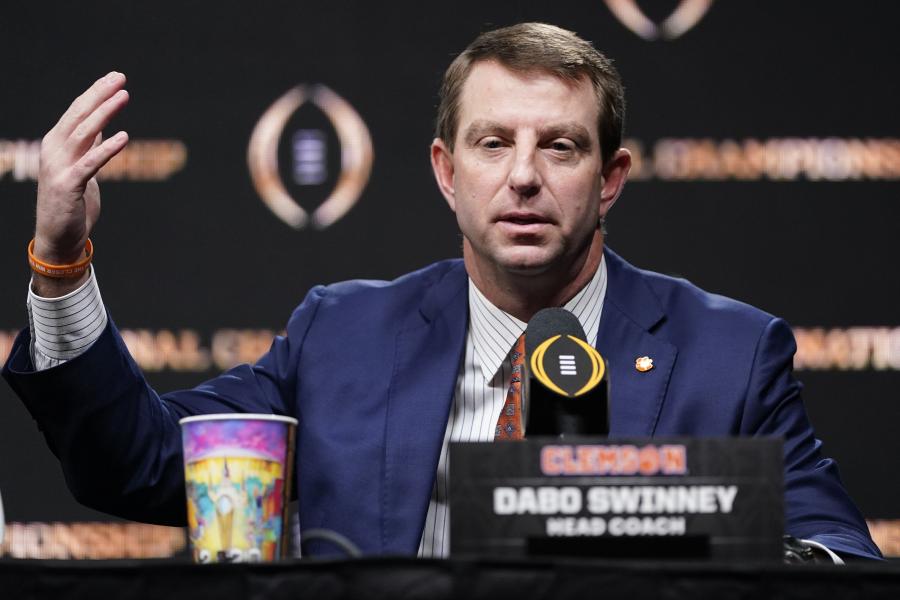 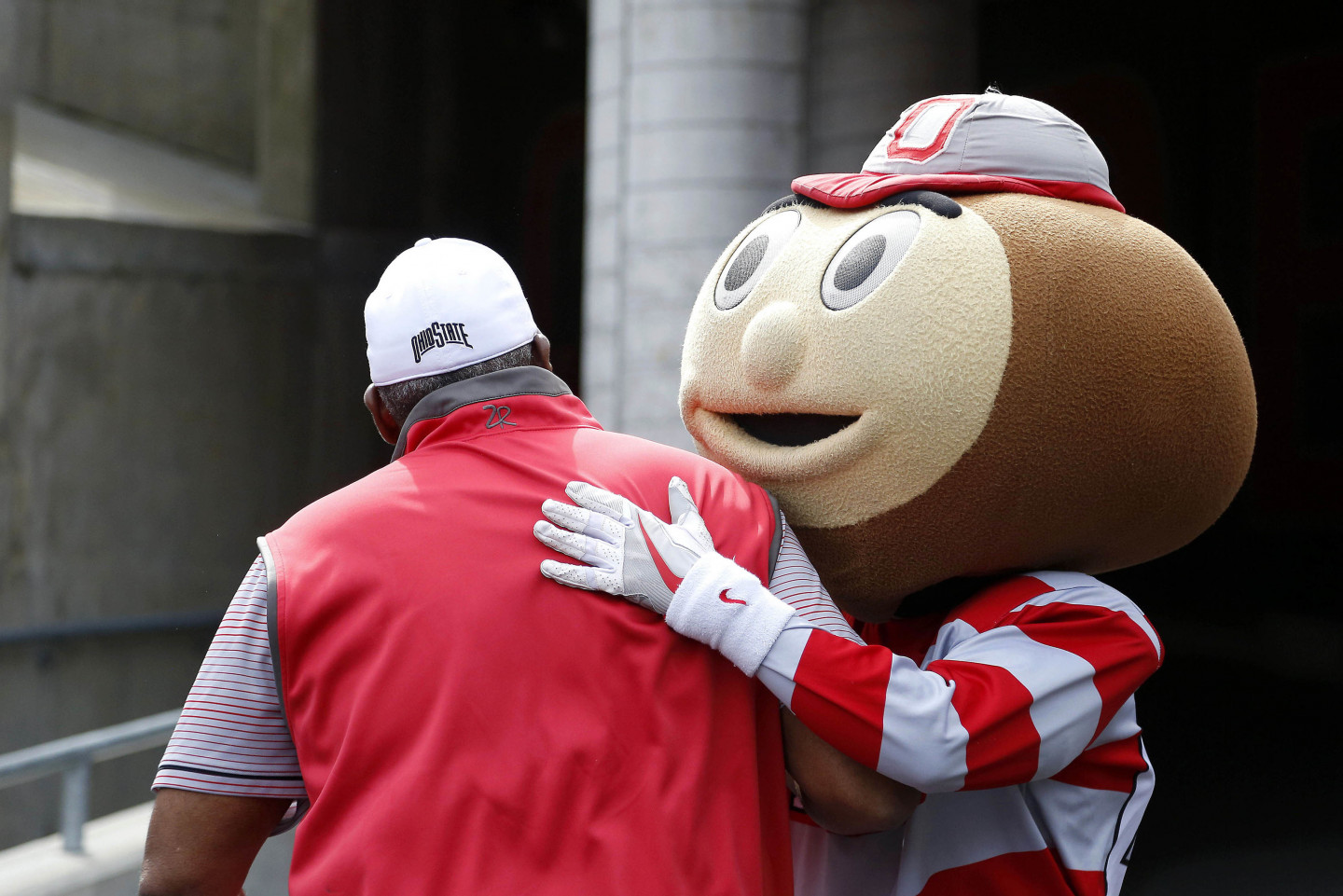