Strides were made months ago with prospects across the country, and several this staff's most meaningful endeavors can be tracked to New Jersey. The Garden State, home to the nation's No. 1 overall player, top-ranked running back and eight total athletes who warrant 4-star rating or better in composite rankings, has been fertile territory for Michigan.

"They call us the Jersey Boys," Johnson told Bleacher Report.

The dominant defensive end believes this group is destined to be more than a trio.

"We're trying to make a few more guys a part of it. One person is not going to win a championship, so I want as many dogs on our side as we can get," he said.

Alexander, a Nebraska pledge who could play linebacker or defensive end in college, received an offer from the Wolverines in late January. His presence was noted, but it was Walker who stole the spotlight.

"I think Kareem really liked the entire day," Johnson said. "The fans knew who he was. The players knew who he was. Everyone was showing him love. I've been hearing things about him since sophomore year. He's a rare player. I need him with us at Michigan."

The 6'1", 210-pound rusher created quite a stir with his trip to Ann Arbor. He committed to Ohio State last winter, but the Buckeyes now appear to have company in this recruitment less than four months shy of national signing day.

"I had a good trip to Michigan. It's the second time I've been there but the first time with this staff," Walker said in a statement, via Tom VanHaaren of ESPN.com. "The game atmosphere was tremendous, fans really love the team. I enjoyed speaking with the coaches and meeting everyone."

While the Wolverines are gaining ground with Walker, Michigan is already in a position of strength with superstar defensive tackle Rashan Gary. America's top-ranked recruit already took an official visit in September, the latest in a series of trips to campus.

It was his first time in Ann Arbor since June, when he was hosted by Michigan recruiting coordinator Chris Partridge, who previously coached Gary at Paramus Catholic High School.

“They treat us like family. Coach Partridge knows how my mom is and knows how I am, so our visit was smooth," Gary said afterward. "He showed us everything we needed to see.”

He and his mother, Jennifer Coney, affirmed things further last month during the official visit.

"Because we're close with Coach Partridge...I just think he presented what was available: the positive things that Michigan could offer," Coney told Tim Sullivan of The Detroit Free Press. "I think that it did help us feel more comfortable with Michigan."

Michigan may be the team to beat for top-ranked 2016 recruit Rashan Gary.Credit: 247Sports

"It's really big to have Coach Partridge showing Jersey love," Johnson said. "It's nice to know we won't be uncomfortable away from home because there are other guys from the same environment who understand you."

Of course, plenty of credit goes to the head coach himself.

Immediately after spending time at Ohio State, the group of Garden State stars traveled to Ann Arbor. They enjoyed an evening of March Madness basketball action while dining in Harbaugh's office.

“He’s a great recruiter," Mitchell told Bleacher Report afterward. "He’s very hands-on and doesn’t like other people doing things for him. He was with us the entire visit. It was a lot of fun checking out campus, talking and spending so much time with a coach who has such a high reputation.”

Harbaugh has assembled a 2016 class that currently rates eighth nationally in composite rankings. If Michigan accomplishes its goals on the recruiting trail, it's a group that could include a sizable percentage of New Jersey products.

For Walker and Gary, the full-court press is being applied by peers:

In the tweet, Mitchell also references Jordan Fuller. The Army All-American defensive back and wide receiver attends Old Tappan High School in New Jersey and has Michigan in the mix, adding to a list of possibilities from a state that's home to new Big Ten Conference rival Rutgers.

Johnson is confident the current Michigan commits can help convince others to jump on an increasingly crowded Wolverines bandwagon.

"Whenever we all took visits to any school, it's something we would talk about. We wondered if there would be a right school for all of us, and we found the perfect one with Michigan. That's what I'm telling these guys now" he said.

"A lot of fans were calling us out, which was really surprising to see they know who we are," Johnson said. "They were yelling my name, and some were like, 'Hey, it's the Jersey Boys.' It was really exciting."

The Jersey Boys continue to command attention nearly 1,000 miles away from Ann Arbor. When signing day arrives, expect them to claim a spot front and center in Harbaugh's first full-cycle haul at Michigan. 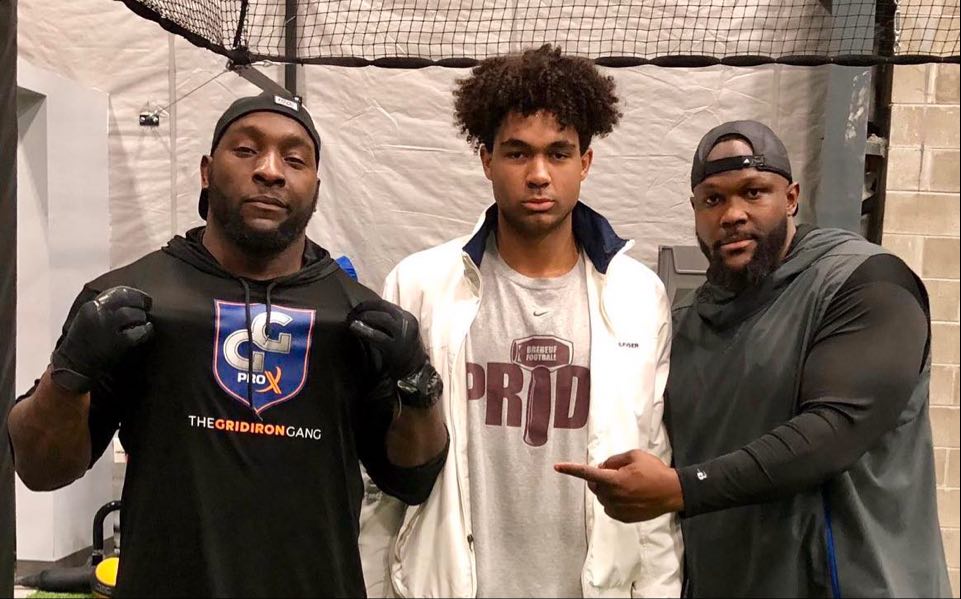 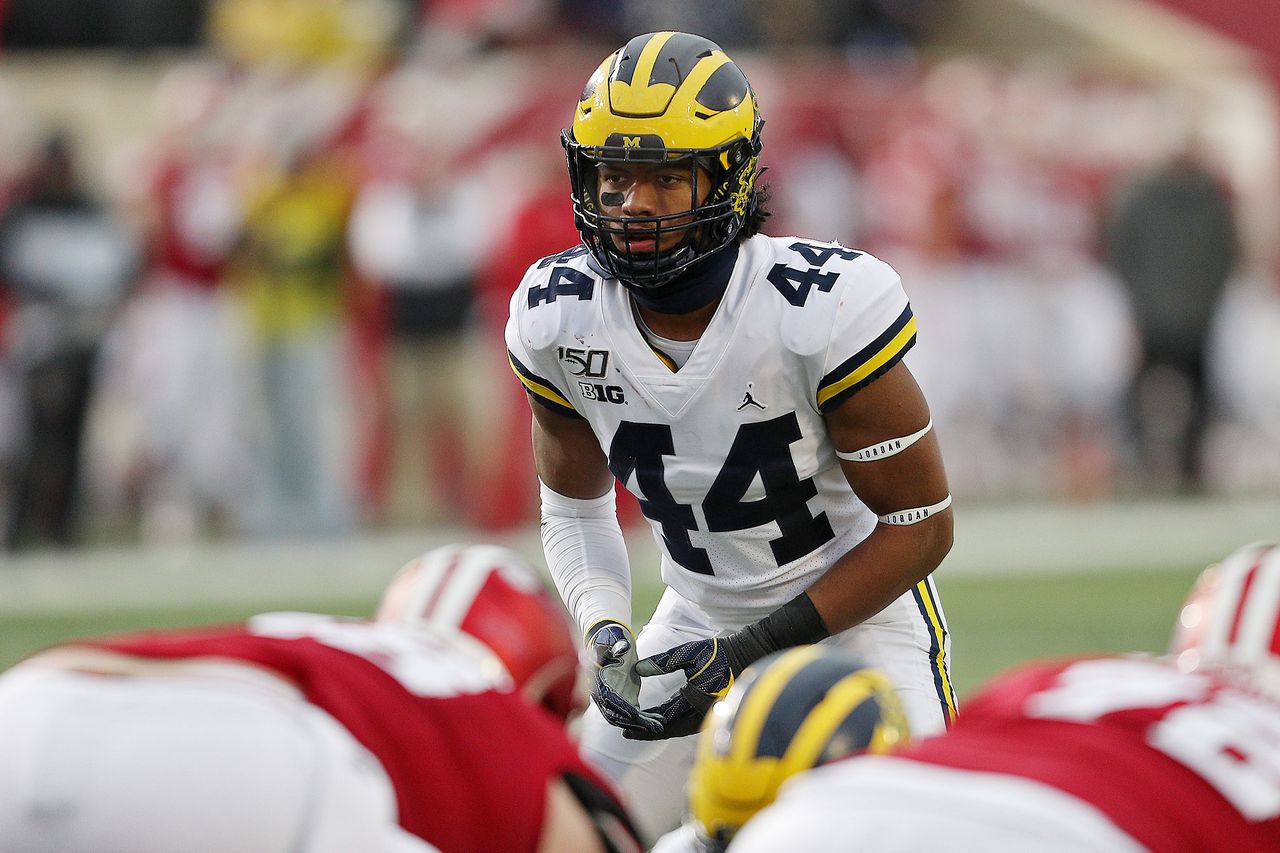