Ole Miss Rebels defensive tackle Issac Gross will miss the remainder of the 2015 college football season with a neck injury.

Scout.com's Chuck Rounsaville reported how Gross put himself in harm's way during this past Saturday's 76-3 victory over Tennessee-Martin. Rounsaville also heard that Peyton Manning's neck-injury situation is a viable comparison to what Gross is going through.

Although Manning has been able to make a full recovery and continue playing football from his own neck problems, he did undergo four medical procedures to come back. Neal McCready of Rivals.com reported Gross will redshirt and return for a fifth year in 2016.

Bennett Hipp, formerly of the Daily Mississippian, passed along one standout evaluation of Gross' talent:

With a full year to recover, the hope is Gross can return to finish off his college career in proper fashion. The senior appeared in 12 games last season and totaled 37 tackles, including eight for loss, per cfbstats.com.

The Rebels have strong depth on the interior defensive line, headed by supreme athlete Robert Nkemdiche and junior college transfer D.J. Jones. Woodrow Hamilton is 319 pounds and can clog lanes well in his own right, but losing Gross is nevertheless a considerable blow to Ole Miss' rotation. 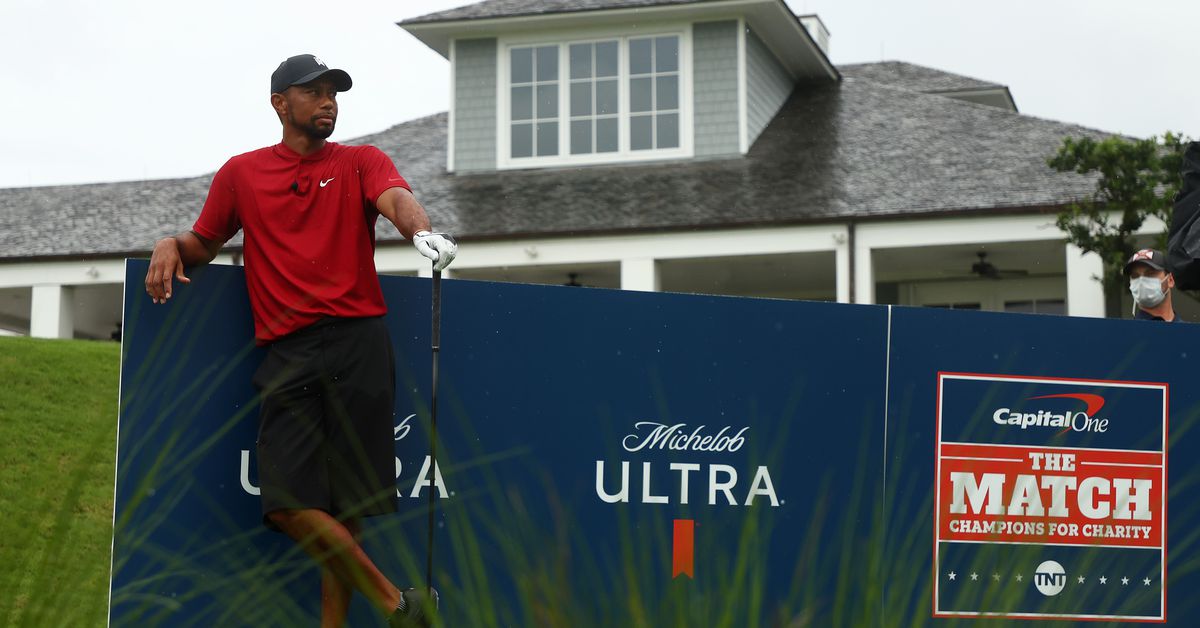