INDIANAPOLIS — Lance Stephenson didn't get under LeBron James' skin quite as hoped on Monday.

So he tried to get into his ear on Wednesday.

"That's the second time that's happened to you," Dwyane Wade said to James at the podium in the postgame press conference.

"That's the second time it's happened to me, right?" James said.

"It's the second time it happened to you," Wade said.

They were laughing during the exchange, which followed James telling reporters that, yes, he has blown in his wife Savannah's ear. But never a player. Never on the court. Never like this.

"I'll save that for Mrs. Battier."

So, yes, the Heat tried to find some amusement in the odd encounter.

And James, the target of Stephenson's carbon dioxide emission, refrained from inflaming the situation.

But on the whole, they're exhausted with Stephenson's antics, which started two years ago when the Pacers guard gave James the choke sign during a foul shot, continued with the ear blow last year and have continued in this series, with Stephenson flopping repeatedly (with one drawing a $5,000 fine), claiming that James was "showing weakness" by talking back to him and interrupting Erik Spoelstra's conference with Norris Cole on Wednesday.

Ray Allen, the Heat's elder statesman, was the most direct.

Does Stephenson get Heat players out of their game?

"No, it's just buffoonery," Allen said. "As players, we just are professional, we come out and do our jobs. He's young. He'll grow up."

Allen said that there are unwritten rules—and certainly, what Stephenson did to James would seem to violate one of them.

"But, again, it's not going to throw us off from what we're gonna do," Allen said. "We know what our plays are. He makes himself look bad. We've just got to do our job."

Apparently, Stephenson believes that irritating is part of his.

"My plan was to get into their head, get under their skin and play physical basketball, and help my teammates win the game," he said. "Just playing physical basketball and do whatever it takes to get the W. My teammates had my back. We all played good. I'm just happy we got the W tonight."

Paul George, who scolded his teammate to the press after Game 4 for lighting a fire under James, showed support for Stephenson on Wednesday.

"I didn't think (anything) was out of the spirit of the game tonight," George said.

The Heat would likely be blown away by that comment.

But at least George offered this:

"I hope his breath wasn't too bad for 'Bron." 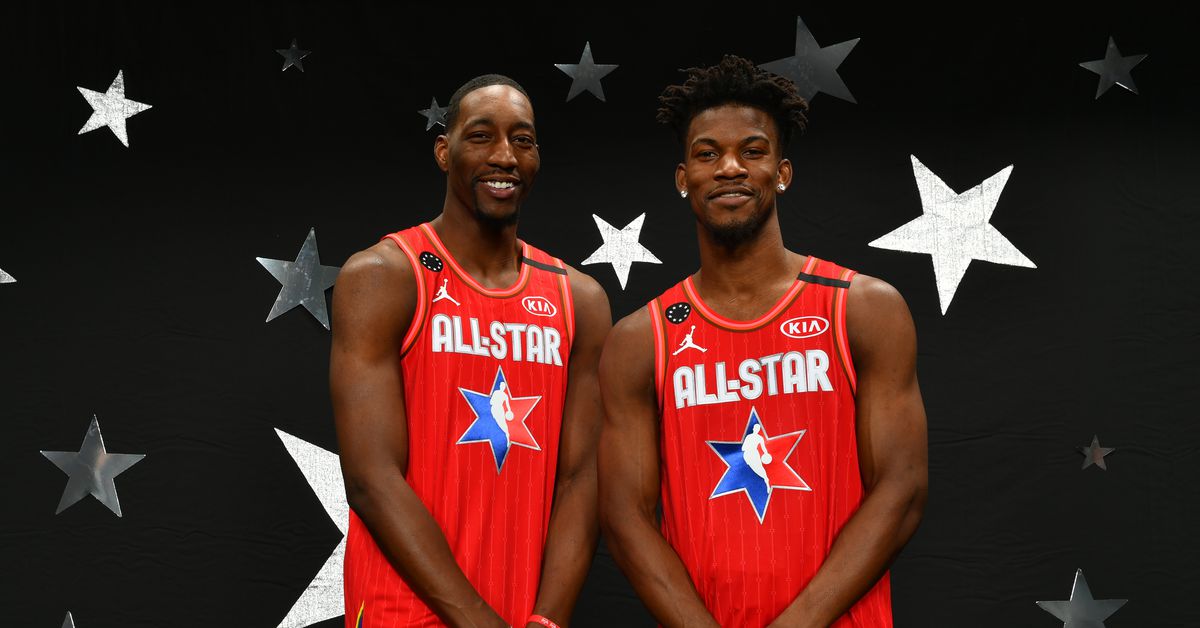 Picking the toughest first-round matchup for every contender ⬇️