On April 12 2004, West Indies batsman Brian Charles Lara became the first man ever to reclaim the world Test batting record after scoring 400 not out against England at the Antigua Recreation Ground in St John’s, and in so doing earning the Trinidadian a permanent place in the history books.

However, if anyone had suggested going into that fourth Test match against Michael Vaughan’s side that Lara would manage to score even a consolation century, then they would have been reminded in no uncertain terms that top-level sport has no place for sentiment.

As for the first time ever against England, and in the great man’s career as a whole, Lara had started to look vulnerable against pace in that series in the Caribbean, with his once seemingly razor-sharp reflexes now nowhere to be seen as whispers began to be heard about his future in the game.

Lara had already overseen a trio of crushing and demoralising defeats in the first three Tests, and now he stood on the brink of a humiliating and ignominious home series whitewash at the hands of England, a totally unfathomable situation for the once proud West Indies team.

And, as if to make matters worse, the skipper and team’s best and most important batsman was also struggling badly for runs against a rampant English fast-bowling attack, with Lara having registered disappointing scores of 23, 0, 0, 8, 36 and 33 in the three Tests leading up to the final match in Antigua.

The captain had tried everything to regain just a semblance of form, moving himself up and down the order, tweaking his back lift, but the likes of pacemen Steve Harmison, Matthew Hoggard, Andrew Flintoff and Simon Jones all appeared very much to have the one-time world’s best batsman’s number.

In fact, going into that fourth Test the only things that the left-hander really had left to hold on to were the good memories and positive vibes that the pitch at the Recreation Ground had provided him with in the past.

And that was because this was the very same venue where in his pomp, Lara had once set the world record for the highest score in Test cricket, also against England and almost exactly 10 years to the day of this very contest.

But it is safe to say that not even a man of Lara’s extreme self-belief and confidence would have dared let his mind wander to the possibility of a repeat showing as he went out to toss the coin with his opposite number on the morning of April 10 2004.

Within less than an hour’s play though, the captain was already making his way out to the middle after Flintoff had removed opener Daren Ganga for only 10, with the score at 33 for 1.

Now while the strip at St John’s has always been regarded as being the best pitch to bat on in world cricket, and the tourists’ bowling attack may also have taken their collective foot off the gas a touch with the series already in the bag, no one at the ground or following the match around the world could have predicted just what was about to take place during the course of the next 778 minutes of Test cricket.

Lara, do not forget, had also seemingly lost forever the world-record 375 that he had set against England on April 16 1994 when Australia opener Matthew Hayden had made 380 against Zimbabwe in Perth just six months earlier.

However, now he set about trying to scale that mountain top one more time, firstly putting on 65 for the second wicket with opener Chris Gayle, followed by a mammoth 332 for the third wicket with Ramnaresh Sarwan as the game moved into the afternoon on day two, with Lara now past a hundred and finally looking somewhere near his best again.

But it was probably not until Lara reached stumps on day two though, unbeaten on 313, that people really began to think that history could be about to repeat itself, with the ground heaving and in a state of nervous tension on the morning of the third day.

Of course Lara, being Lara, was not to be denied his record-breaking moment in the sun again, and at 11.43 Eastern Caribbean Time, Trinidad’s most famous son swept England off-spinner Gareth Barry for his 42nd boundary to take his own personal score on to 384 not out, and with that he had reclaimed the world record for the highest innings in Test cricket.

And, not done there, the left-hander then proceeded to become the first man in the history of the game to score 400 as West Indies declared on a mammoth 751 for five from their 202 overs at the crease, with Lara himself batting for 13 hours, during which time he hit an incredible 43 fours and four sixes.

When Lara reached the landmark, he took off his helmet, jumped up in the air, whirled his bat above his head, before kneeling down and kissing the pitch, much as he had also done 10 years previously, although the scenes were far less chaotic the second time around.

Maybe it was relief, maybe it was shock, probably a mixture of both, but either way Lara had somehow managed to yet again defy the odds, his fading reflexes and England’s vaunted pace attack to produce one final great innings that re-established the West Indian’s place at the summit of the Test-match batting arena. 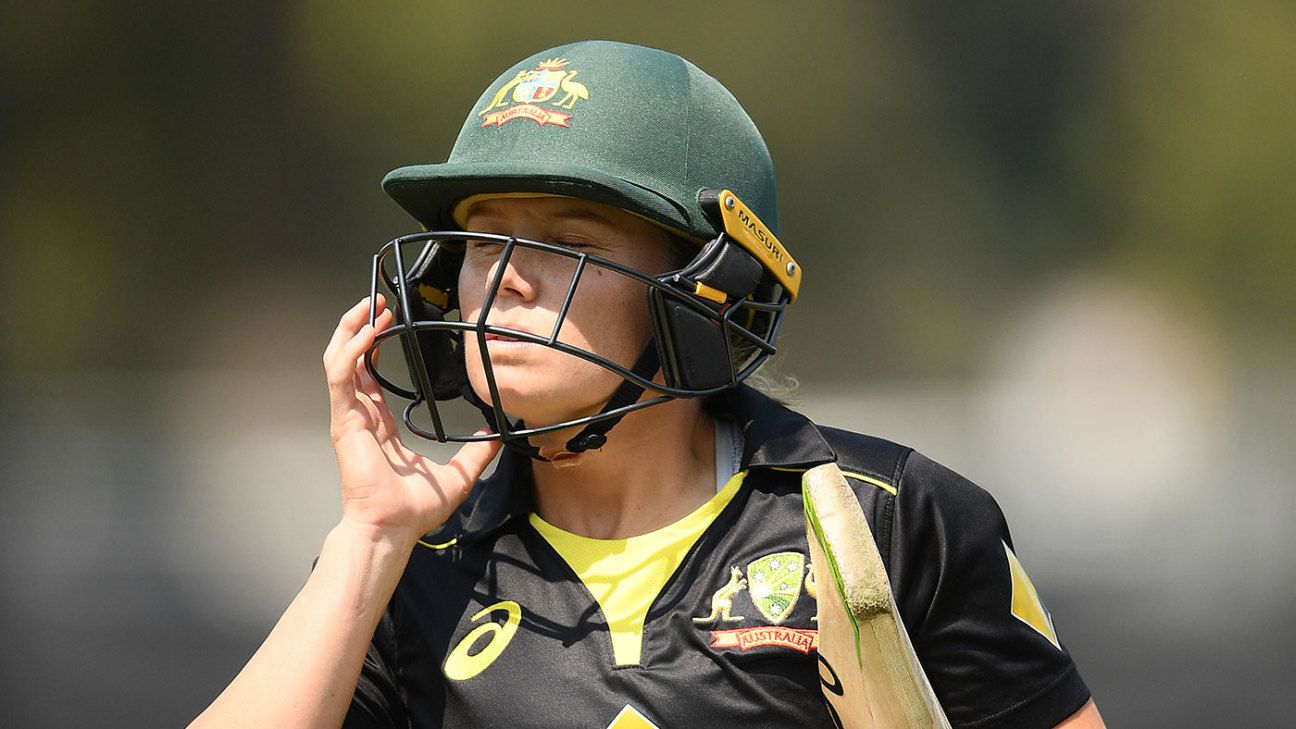 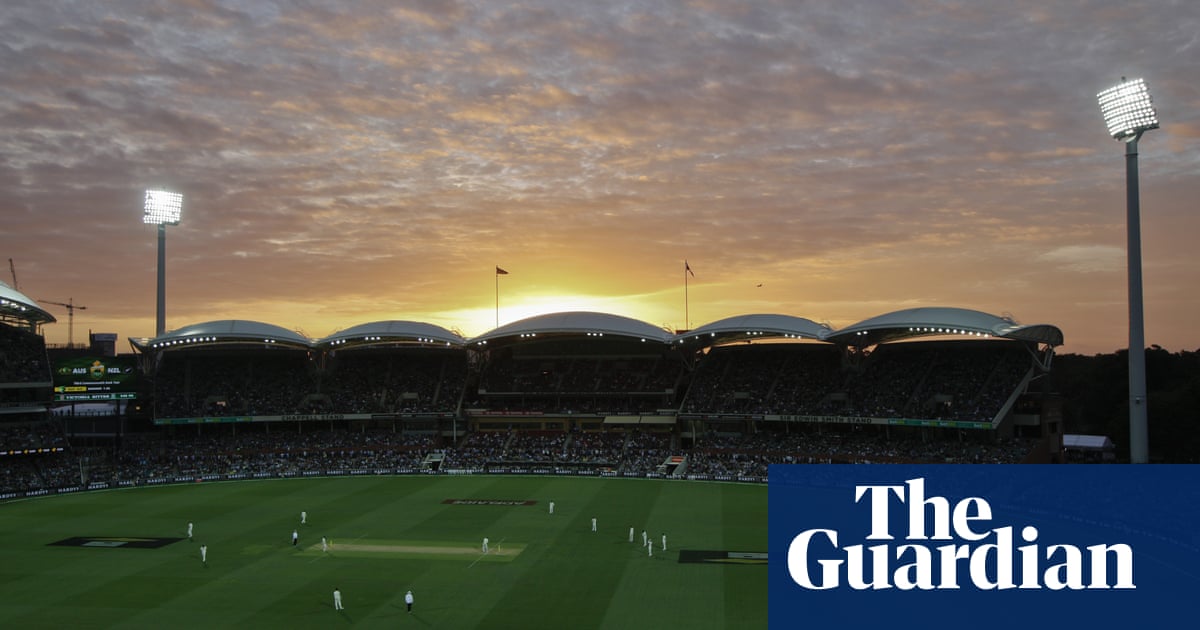 Australian Associated Press
via the Guardian 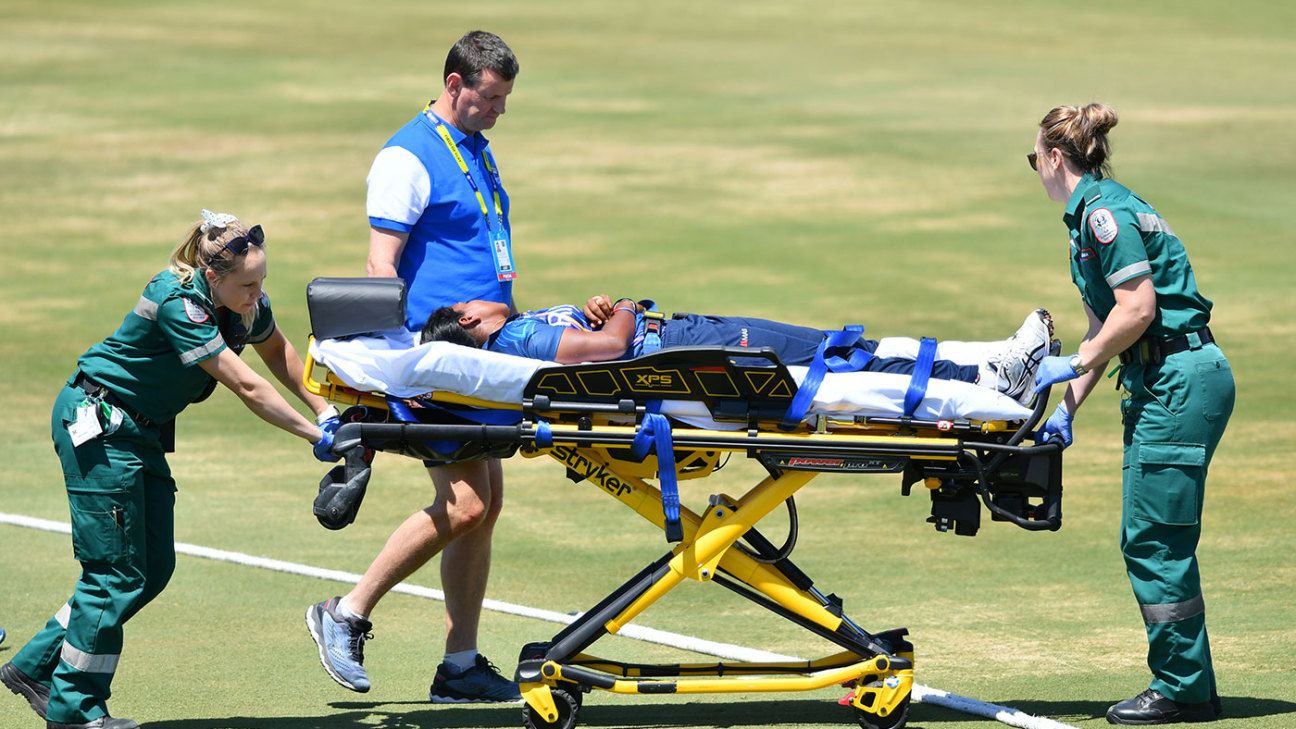