Helenio Herrera was one of the great thinking managers of world football history, perfecting the oft-riled catenaccio footballing system and making it a blueprint for success.

In moving from Barcelona to Internazionale, he switched his style of play—moving from a fluid, attacking, exhilarating style to an adaption of Karl Rappan's verrou system developed in Switzerland.

Here, we will break down the mechanics of his grueling footballing system.

In his first two seasons, Herrera utilised attacking football, just like he did at the Camp Nou. But it only yielded third- and second-placed finishes, prompting president Angelo Moratti to consider sacking him.

Herrera responded by moving a midfielder back into a sweeper's position, creating a back five and thus liberating the left-back to attack at will.

It was Armando Picchi who became one of the world's finest liberos under the Franco-Argentine, while Giacinto Facchetti's goalscoring exploits are sourced in a system that truly allowed him to prosper.

Herrera brought Luis Suarez over from Barcelona to play for Inter, using him as a midfield general with fantastic vision to spray passes forward, while right-winger (or tornante) Jair dropped deep with the intention of receiving the ball with space to run into.

Anyone wondering how the style of football would play out in this curious formation had their questions satisfied by Herrera's statement:

In attack, all the players know what I wanted: vertical football at great speed, with no more than three passes to get to the opponent's box. If you lose the ball playing vertically, it's not a problem—but lose it laterally and you pay with a goal.

The effectiveness of this system was undeniable, and many attempted to replicate it. Herrera would often claim to be the inventor of catenaccio, but suggest everyone who copied it simply copied it wrong.

Other facets to his management style have been called into question, though and some of his prison warden-esque methods have been slighted by players and coaches alike.

But tactically speaking, Herrera remains a perfectionist. Like it or not, he brought huge amounts of success to Internazionale as a football club. 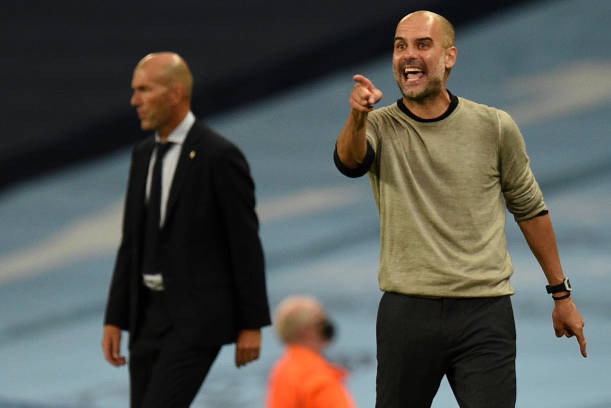 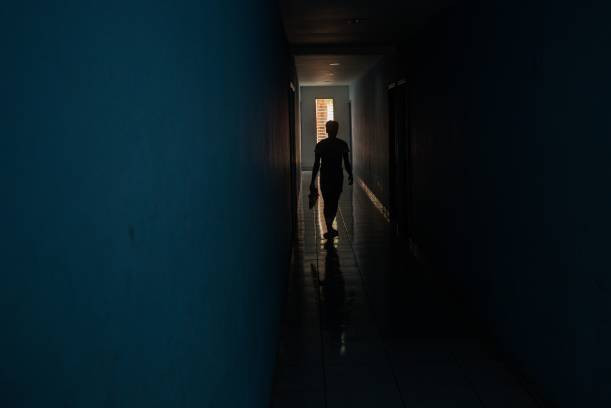 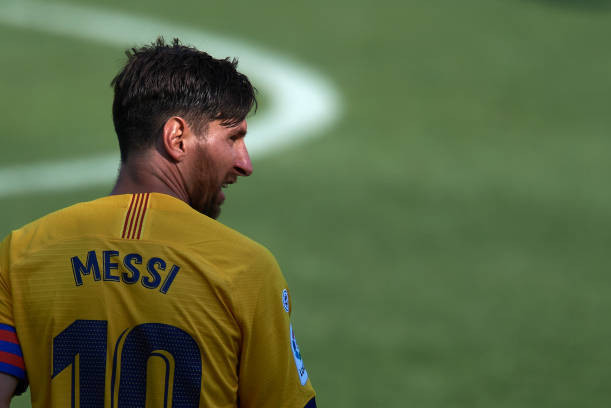