Floyd Mayweather and Manny Pacquiao have been the premier boxers of our time, but despite what some promoters may be telling you, this fight will never happen.

Mayweather is a fighter known for his remarkable ability to make his opponents miss, and he seems to be saving his most elusive performance for Manny Pacquiao. Mayweather has been dancing away from the Filipino since fight negotiations started a few years ago.

There are a host of reasons why this fight will never happen, the main one being that Mayweather is simply waiting for Manny Pacquiao to lose a step.

Mayweather is likely one of the smartest boxers to ever grace a ring. Throughout his career, he has always had the uncanny ability to battle his opponents at precisely the right time. Every fighter goes through a process of deciding which fights to take, but it seems like Mayweather has become a master at picking his bouts when there is no chance he can lose.

If Mayweather stalls until Pacquiao loses a bit of his trademark hand speed, the fight could be easy pickings for the undefeated former champion.

The other holdup has been tumultuous negotiations between the two camps. The negotiations have been ongoing for over two years, and a huge disagreement on drug testing has seemed to be the biggest hurdle to clear for both sides.

That was, until two days ago.

On Tuesday, Mayweather burst into a unprovoked tirade, which included calling Pacquiao a steroid user and this:

So, you're an American, right? I'm an American. I was in the Olympics. I represented the red, white and blue. You know what the American writers should say? 'Well, why is this guy from another country coming over here and making money [and] taking it back to his country?' Once again, I'm feeding American citizens every day. All I ask is, give a little blood, give a little urine. That's a crime?

With huge egos. gigantic entourages and a boatload of money remaining as obstacles, it looks as if this dream match has no chance of happening. That truly is sad, especially for Mayweather. Styles make fights, and if this bout were to actually happen, Mayweather would likely stand a solid chance of winning. Mayweather fairs well against aggressive punch-throwers, and Pacquiao is probably one of the most gutsy boxers of our generation.

In the meantime,  Mayweather is fighting Miguel Cotto this weekend, and Manny Pacquiao will be battling Timothy Bradley next month.

Pacquiao is the only man who can put a blemish on Mayweather's perfect record, and Mayweather remains the only viable opponent left for Pacquaio to test himself. With apologies to Timothy Bradley and Miguel Cotto, the fight that everyone wants to see is not happening this month or next. We will likely never get to see it in our lifetime. 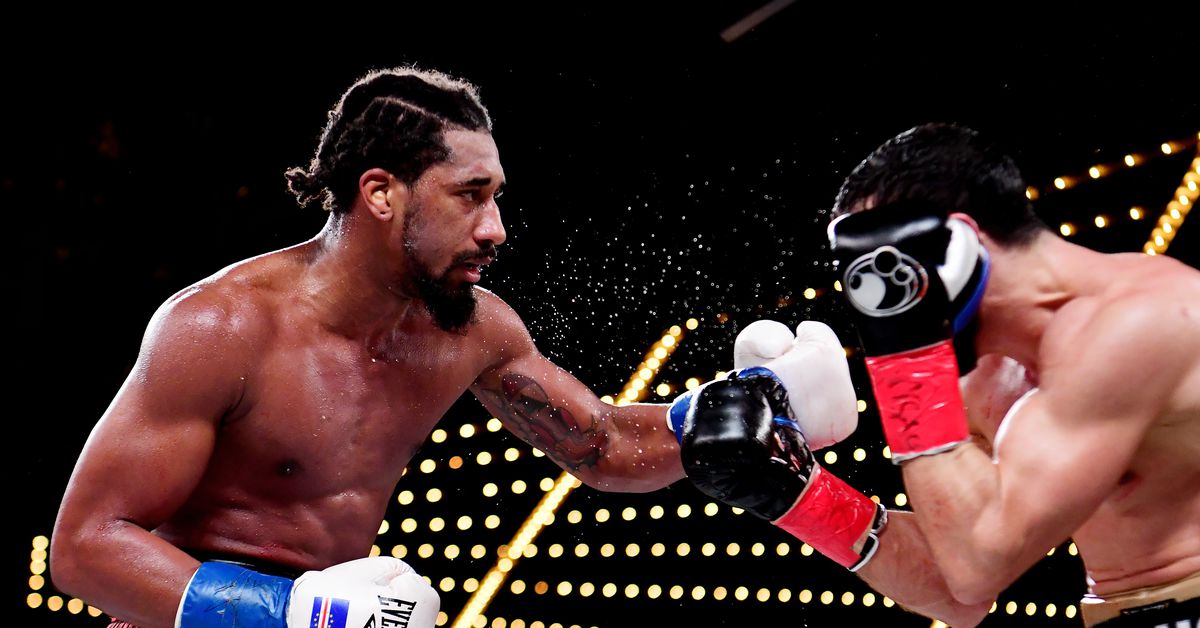