The Minnesota Vikings have stumbled ever since their NFC Championship Game appearance in the 2009-2010 season.

Following a 6-10 campaign in 2010, the Vikings fell to 3-13 last season as rookie quarterback Christian Ponder learned the NFL game.

The Vikings still have plenty of needs, including at offensive tackle, receiver and cornerback, but a rise in Ponder's play would be a step in the right direction.

For being 3-13 last season, the Vikings certainly haven't been given the most beneficial strength of schedule this year. The Vikings' opponents had a combined winning percentage of .512 last season. That gives the Vikings a very tough road to maneuver in 2012.

The Vikings' toughest opponents will likely be the Green Bay Packers, San Francisco 49ers, Detroit Lions and Houston Texans. They play the Packers and Lions twice.

No opponent is a gimme for the Vikings, but the Arizona Cardinals, Tampa Bay Buccaneers, St. Louis Rams, Indianapolis Colts and Jacksonville Jaguars all faltered in 2011.

The Vikings face the Chicago Bears twice during the regular season — once at home, once away — and the Bears struggled to an 8-8 record last season. The Vikings lost by a mere four points to the Bears in the final game of the regular season in 2011 and could make up some ground with surprise wins against their NFC North foes. They also lost by six points or fewer in both of their matchups against the Lions last season. 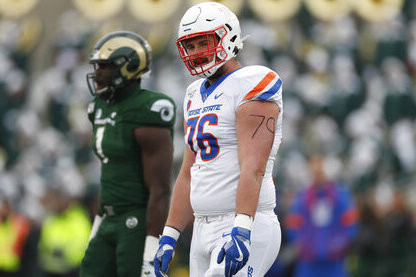