After finishing 8-8 and watching the San Francisco 49ers run away with the NFC West last season, the Arizona Cardinals will look to get back into the playoff mix in 2012. Now that the schedule has been released, the Cardinals know the path they'll have to take.

Aside from their usual division opponents, Arizona will face off with teams from the AFC East and NFC North. The Philadelphia Eagles and Atlanta Falcons round out the schedule, which is a tough draw to say the least.

Let's take a look at everything you need to know about the Cardinals' schedule for next season. Even though they didn't land Peyton Manning, things are moving in the right direction for Arizona.

The amount of different styles the Cardinals will have to face immediately stands out. Some teams have to face a lot of high-powered offenses or elite defenses. Arizona has to play virtually every type of team, which makes things difficult from week-to-week.

Teams like the New England Patriots and Green Bay Packers will put a ton of pressure on the secondary while the Chicago Bears and Minnesota Vikings will attempt to run early and often against the Cardinals' front seven.

On the flip side, the New York Jets and San Francisco 49ers both have talented defenses that Kevin Kolb and his myriad of weapons will need to find ways to beat. There won't be many weeks where the Cardinals will get to feel comfortable.

Both games against San Francisco will be crucial, but when the Cardinals head to Candlestick Park they have a chance to turn the tide of the division. The 49ers should come back to the pack a bit after last season's surprising run.

The Cardinals should be more competitive throughout the campaign, but their schedule will make it difficult to keep up with the 49ers unless they beat them twice. That would give them a big enough boost to remain in the mix.

Those games will have a major impact not only on the NFC West race, but the entire conference as well. They certainly fall into the must-see television category. 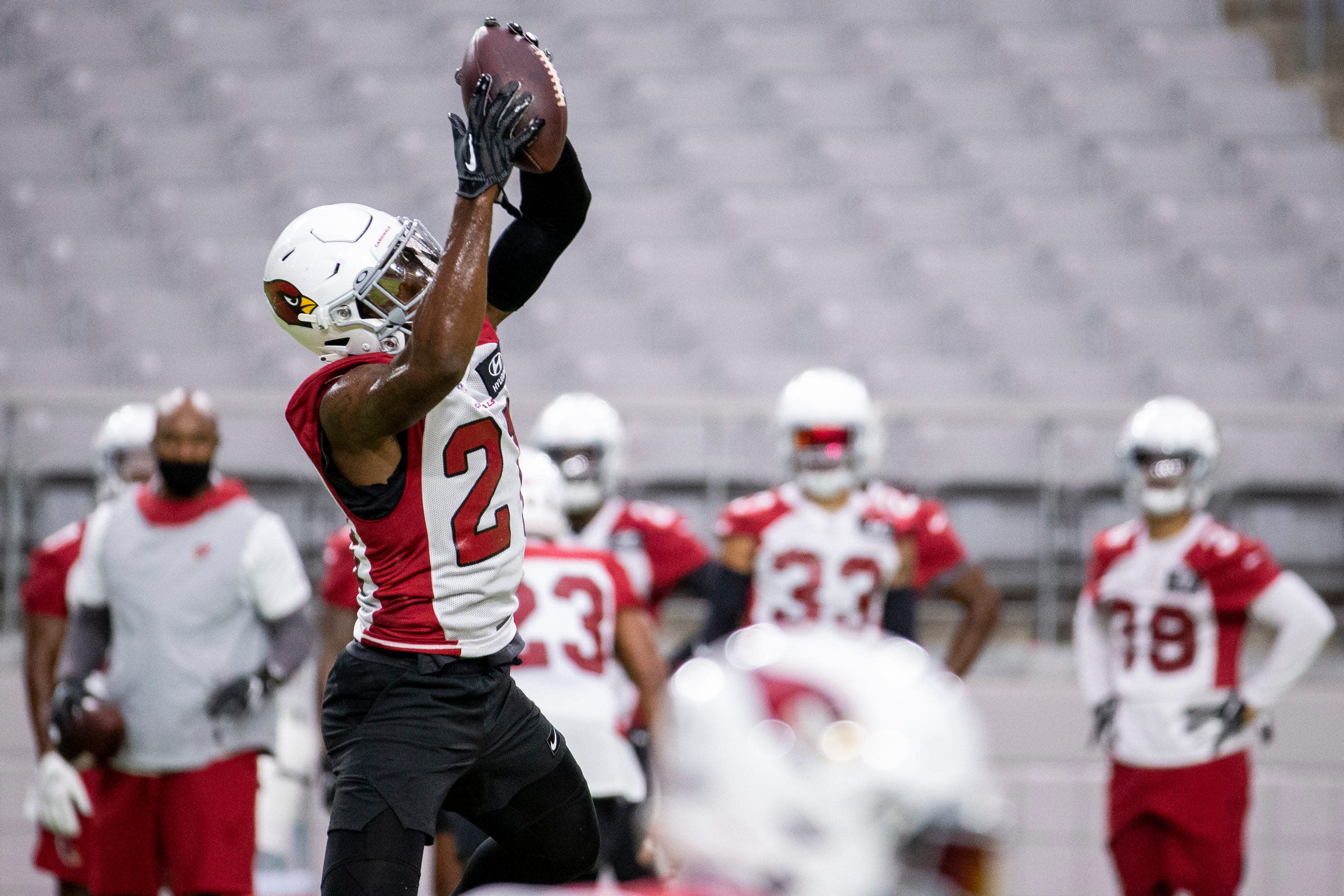 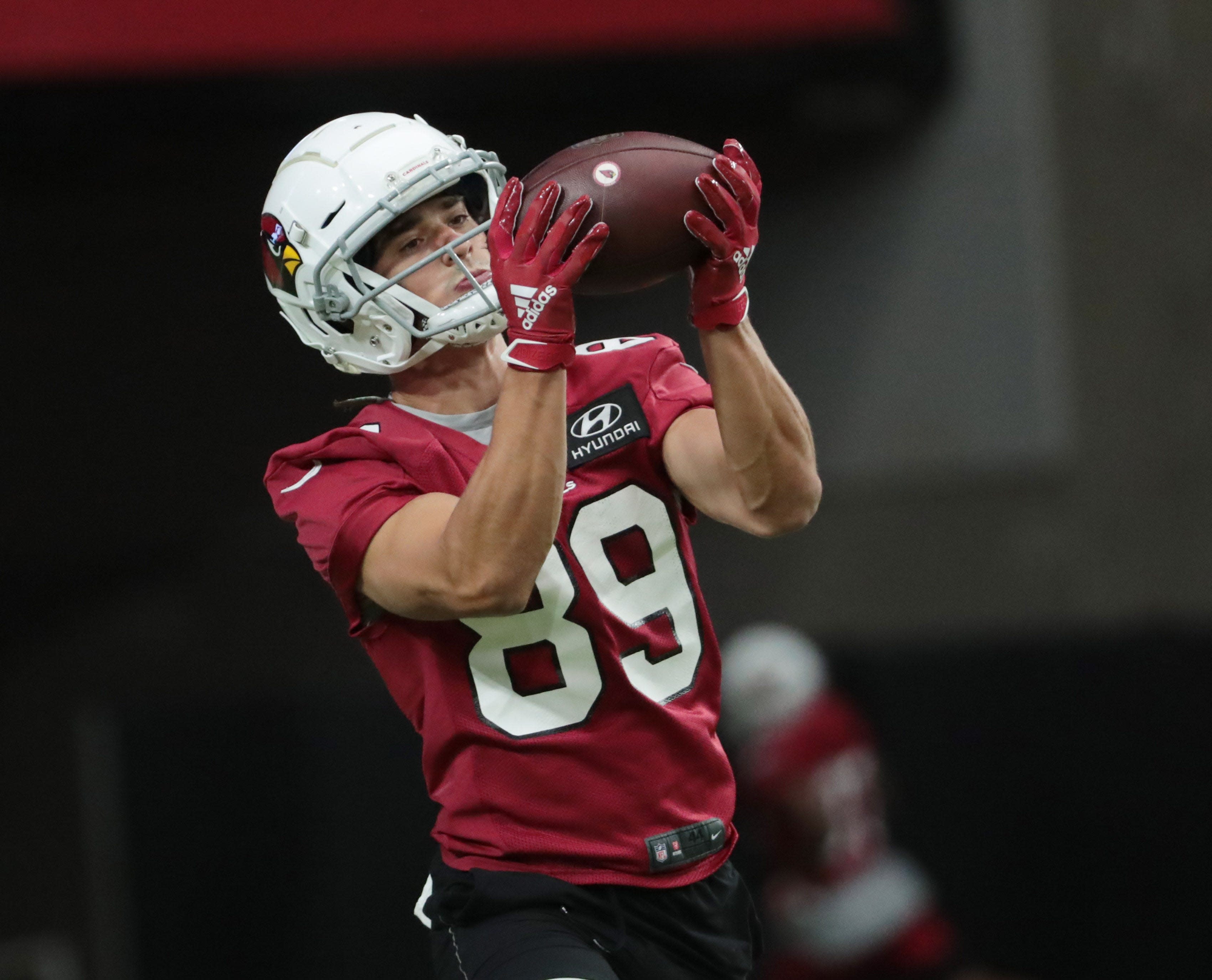