The San Francisco 49ers will have their work cut out for them if they hope to duplicate, or improve, on their success with a brutal schedule on tap for the 2012 season.

We have known the teams that would be lining up against the 49ers for months, but now we have dates, times and all the other pertinent information necessary to get set for another season of madness with Jim Harbaugh and co.

While the 49ers had a fairly light schedule en route to winning the NFC West last year for the first time since 2002, they are going to prove just how good they are this year.

The road is where things get dicey, particularly with games against playoff teams Green Bay, New England and New Orleans.

Plus, two games against an improved Seattle squad will make life difficult for the 49ers.  If they are to win the division, or earn a wild-card berth, it will be well earned.

Schedule according to NFL.com

If you want to be the best, you have to beat the best. Ric Flair taught us a version of that saying, and it holds true.

The 49ers beat the Giants in the regular season last year, so there isn't a lot for them to prove against the defending Super Bowl champions.

Instead, going against the best and most efficient offense in the NFL will tell us all we need to know about how much better or worse they will be against a Packers team that went 15-1 last season.

What Are the 49ers Getting in Jamar Taylor? 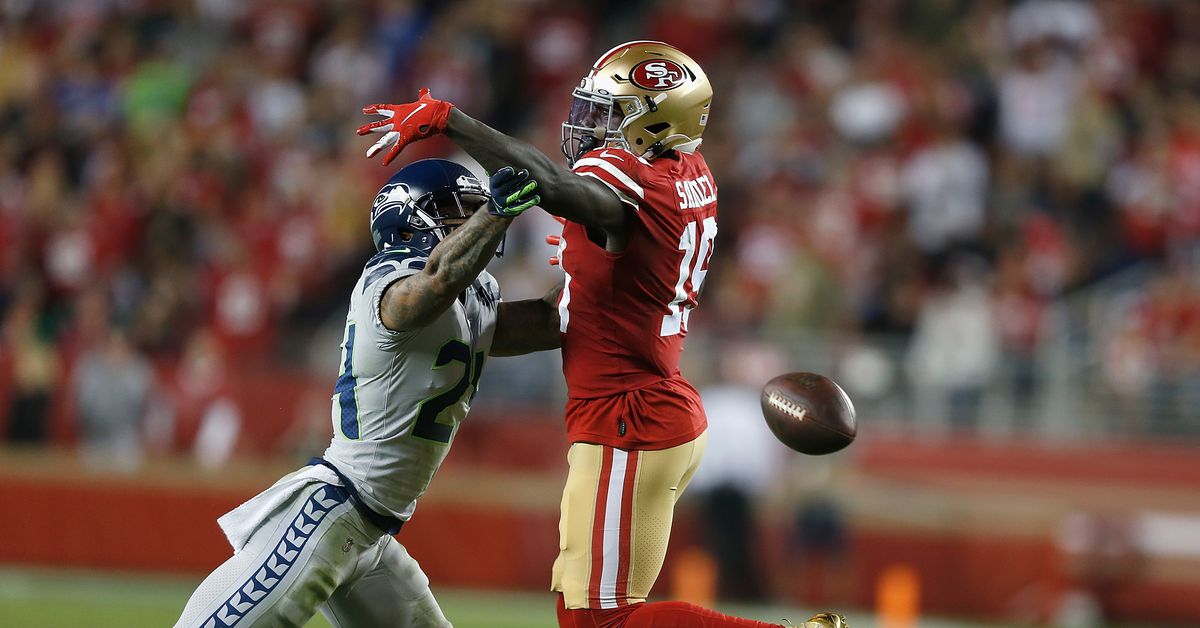 What Are the 49ers Getting in Jamar Taylor?

How Underpaid Is Raheem Mostert?

How Underpaid Is Raheem Mostert?