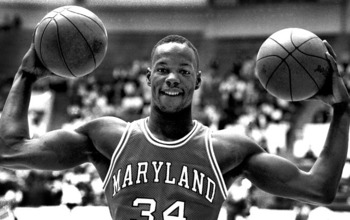 June 17, 2011 marked the 25th anniversary of the Boston Celtics drafting University of Maryland All-American Len Bias, No. 2 overall in the 1986 NBA Draft.

And June 19 will mark the 25th anniversary of Bias' sudden death from cardiac arrhythmia stemming from a cocaine overdose suffered just 40 hours after being drafted.

For those who remember Bias as one of the greatest college basketball players of all-time, the empty feeling left by his untimely death remains fresh, even a quarter of a century later.

In memory of Bias, 25 years after the tragedy that rocked not only the basketball world but the nation, Bleacher Report looks back on Bias' seven best moments at College Park. 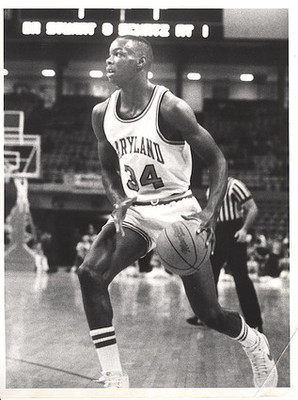 The Terps would go on to win just 19 games that season, but would ultimately make the second-round of the 1986 NCAA tournament before losing to UNLV (Bias would score 31 points in a losing effort). 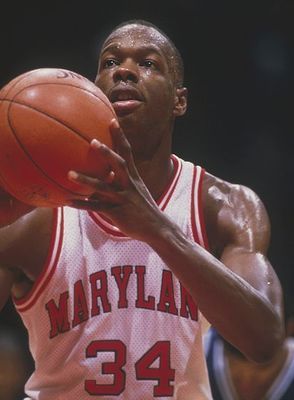 The win not only gave Maryland bragging rights over the Blue Devils, but gave them their highest ranking (No. 5) in the AP Poll since December of 1980. 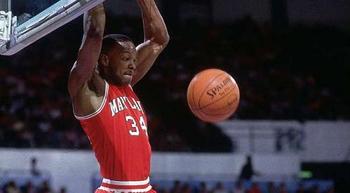 Photo Courtesy of The Good Point

An unranked Maryland team would use the energy in the Cole Field House to stun the No. 14 ranked visiting Villanova Wildcats, 77-74.

Len Bias would score 30 points in the Terps' victory and the win would boost Maryland back into the AP Poll (No. 17 three days later). 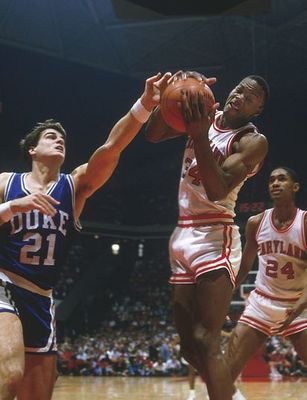 Following a loss to the North Carolina Tar Heels at Chapel Hill just five days earlier, Len Bias and the Terps would return home to pull off one of the best upsets in school history, a 78-76 overtime win over the No. 2 ranked Duke Blue Devils.

The victory ran Maryland's record to 12-4 for the 1984-85 season. They would eventually lose to Villanova in the Sweet Sixteen. 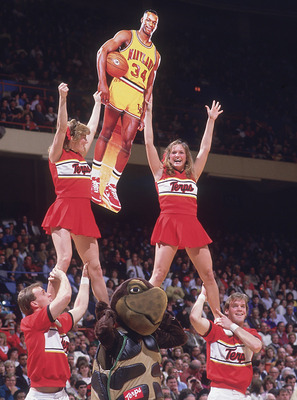 Photo Courtesy of Inside MD Sports

Maryland's 74-62 win over Duke in Greensboro, North Carolina at the ACC Tournament would bring the school its first ACC Title since 1958 and just the third conference championship in Maryland basketball history.

It would be head coach Lefty Driesell's first and last ACC Championship, Driesell resigned after Bias' death and is second behind only Gary Williams as the winningest coach in Maryland history. 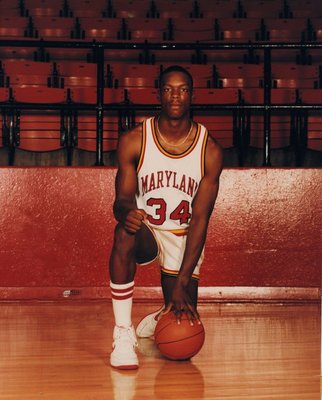 Photo Courtesy of The Washington Times

The outcome of Maryland's 80-68 loss to the No. 2 ranked Duke Blue Devils was never in doubt on January 25, 1986, but how many points Len Bias would score was.

The Maryland senior lit up Duke for a career-high 41 points (third best all-time in school history) in a losing effort. The loss was the Terps' fifth in a row, but they would bounce back three days later with a 22-point win over Wake Forest. 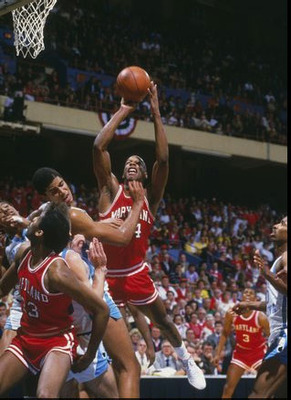 On Thursday, February 20, 1986, Len Bias would solidify himself as a First Team All-American by scoring 35 critical points in Maryland's upset of the No. 1 ranked North Carolina Tar Heels on the road at Chapel Hill.

Bias' performance included a clutch effort from the free throw line, as he would sink all 13 of his free throw attempts in the Terps' 77-72 win.

Maryland would defeat North Carolina again in the first-round of the 1986 ACC Tournament one month later before falling to Georgia Tech in the second round.

Patrick Clarke is a Featured Columnist for the Phoenix Suns and a student at Towson University.