College World Series 2011: 10 Reasons the Florida Gators Can Win It All 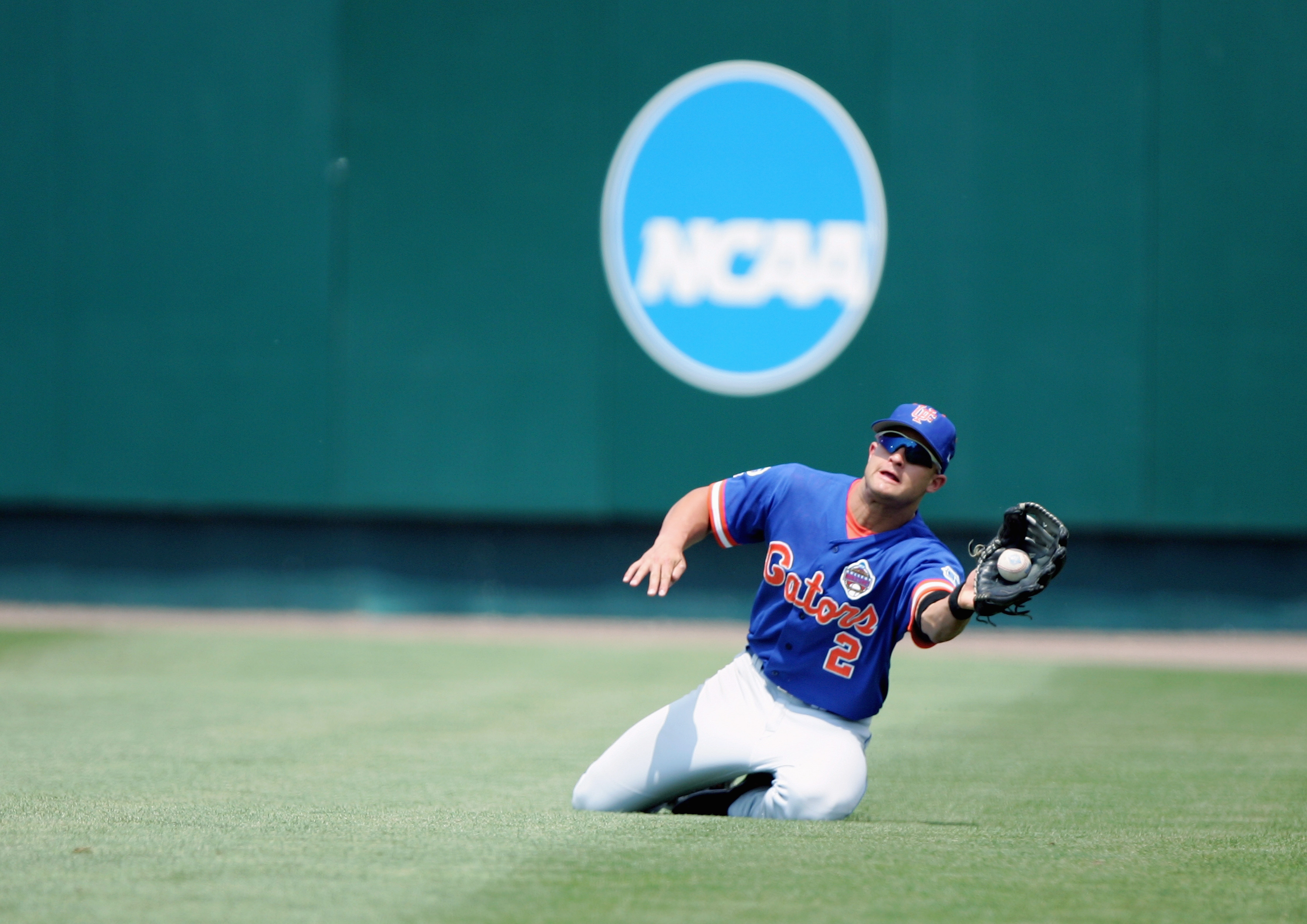 The Florida Gators are back in Omaha. This is the third time since 2005 and the second straight trip for the Gators to the College World Series. Last year, the Gators were a disappointing 0-2 at the CWS. This year they will be looking to make amends.

The Gators are the No. 2 national seed, ranked below only Virginia. Clearly one of the favorites, here are 10 reasons they could very well win the whole thing.

Florida has a great pitching staff. The starting rotation is stellar. The bullpen is deep. So deep is this staff that they are in Omaha despite losing their No. 2 starter, Brian Johnson in the SEC Tournament and their closer, Austin Maddox in the first game of the NCAA Regionals.

Neither has pitched in the NCAAs. Not many teams could overcome that.

But with Hudson Randall, Karsten Whitson and Alex Panteliodis, the Gators have three solid starters even with Johnson down. And the bullpen has many capable arms in Tommy Toledo, Stephen Rodriguez, Greg Larson, Nick Maronde and Anthony Desclafani.

Mike Zunino, the SEC Player of the Year, is one of the best players in the nation. He hits in the cleanup spot anchoring the offense and catches the great UF pitching staff.

Preston Tucker is on a hot streak. He is crushing the ball in this tournament.

You want a big hit? How about a three-run shot over the center field wall in the bottom of the seventh in Game 3 of the Super Regionals with the Gators down by two?

Do they get any bigger?

Especially when the Gators had just blown a 4-0 lead and had gone behind in the top of the inning. It was a season saver. 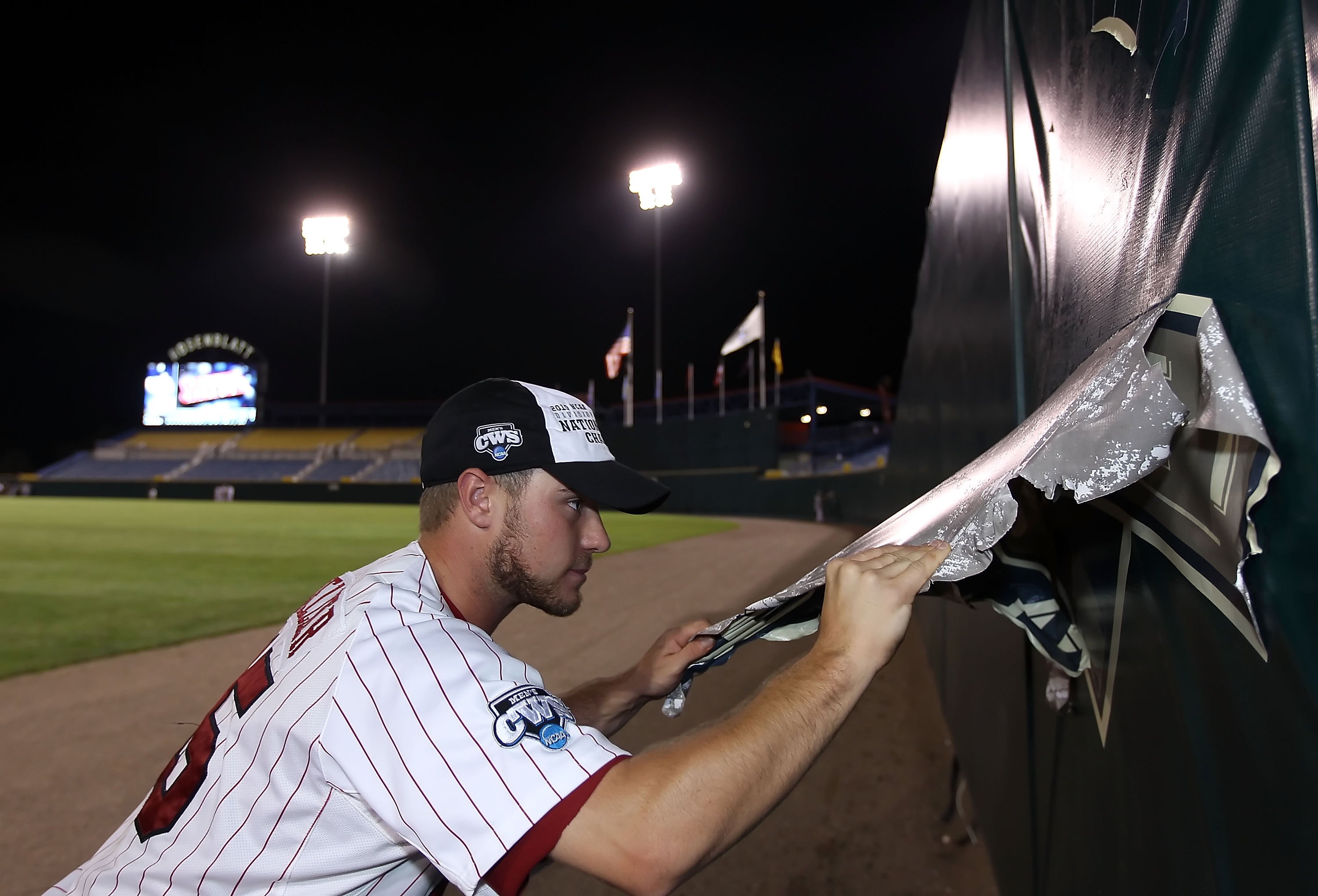 The SEC has dominated baseball this year. Three teams have made it to Omaha. These include Vanderbilt, South Carolina and Florida.

All three were ranked in the top five for most of the season. All three are top-six seeds in the tournament. The SEC has won the last two College World Series. There's a pretty good chance they will make it three in a row.

Florida won the regular season (actually it was a three-way tie with Vandy and South Carolina) and the SEC Tournament. So do the math.

They Played a Brutal Schedule 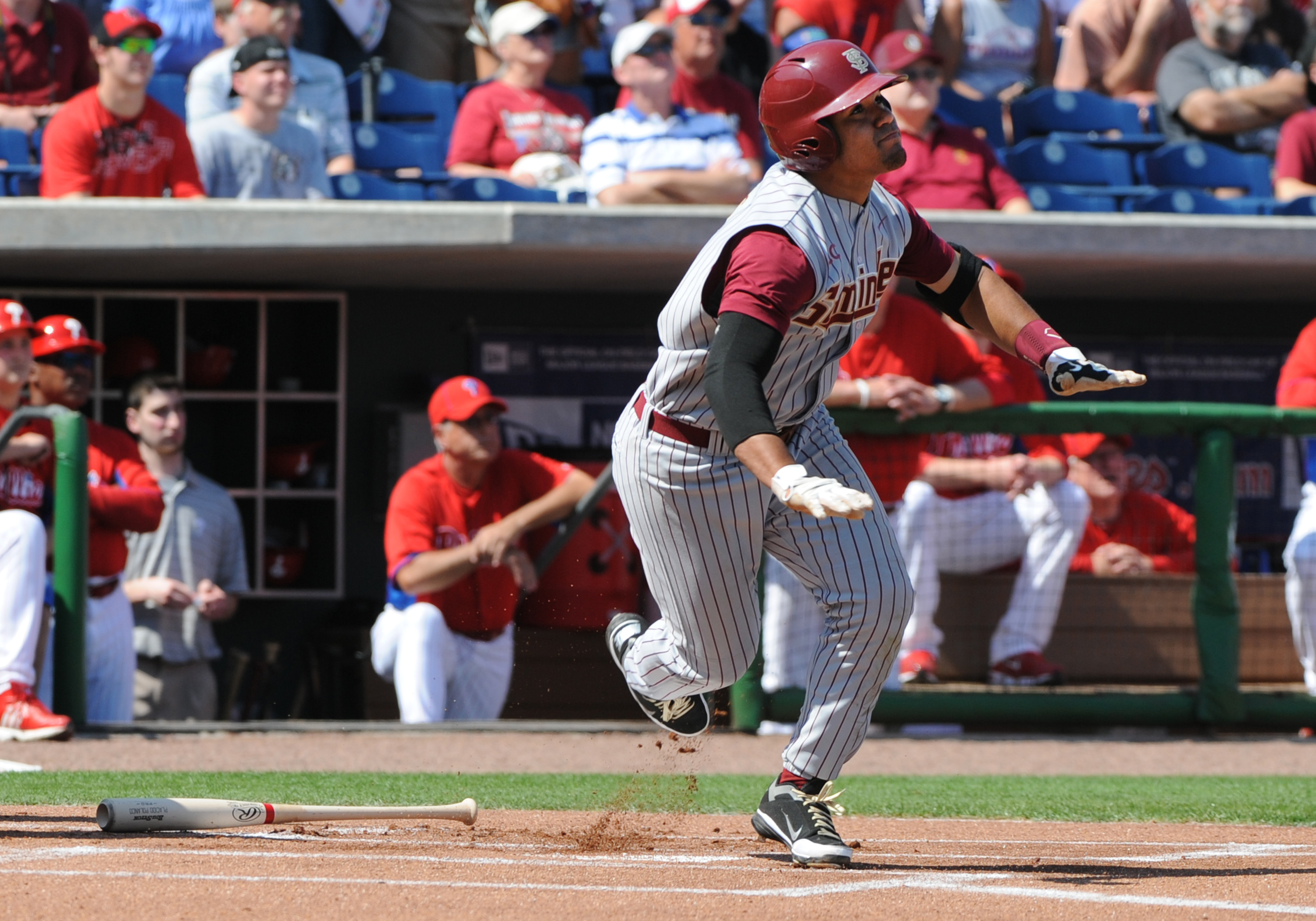 The SEC had seven teams make the NCAA tournament. They should have probably had one or two more.

Florida played them all except FIU and Stetson. Florida State played UF four times. Miami played them three times, then two more in the tournament. UCF twice. Jacksonville once. Bethune Cookman once.

So Florida has been playing CWS caliber teams a lot this year.

The Gators Are Due 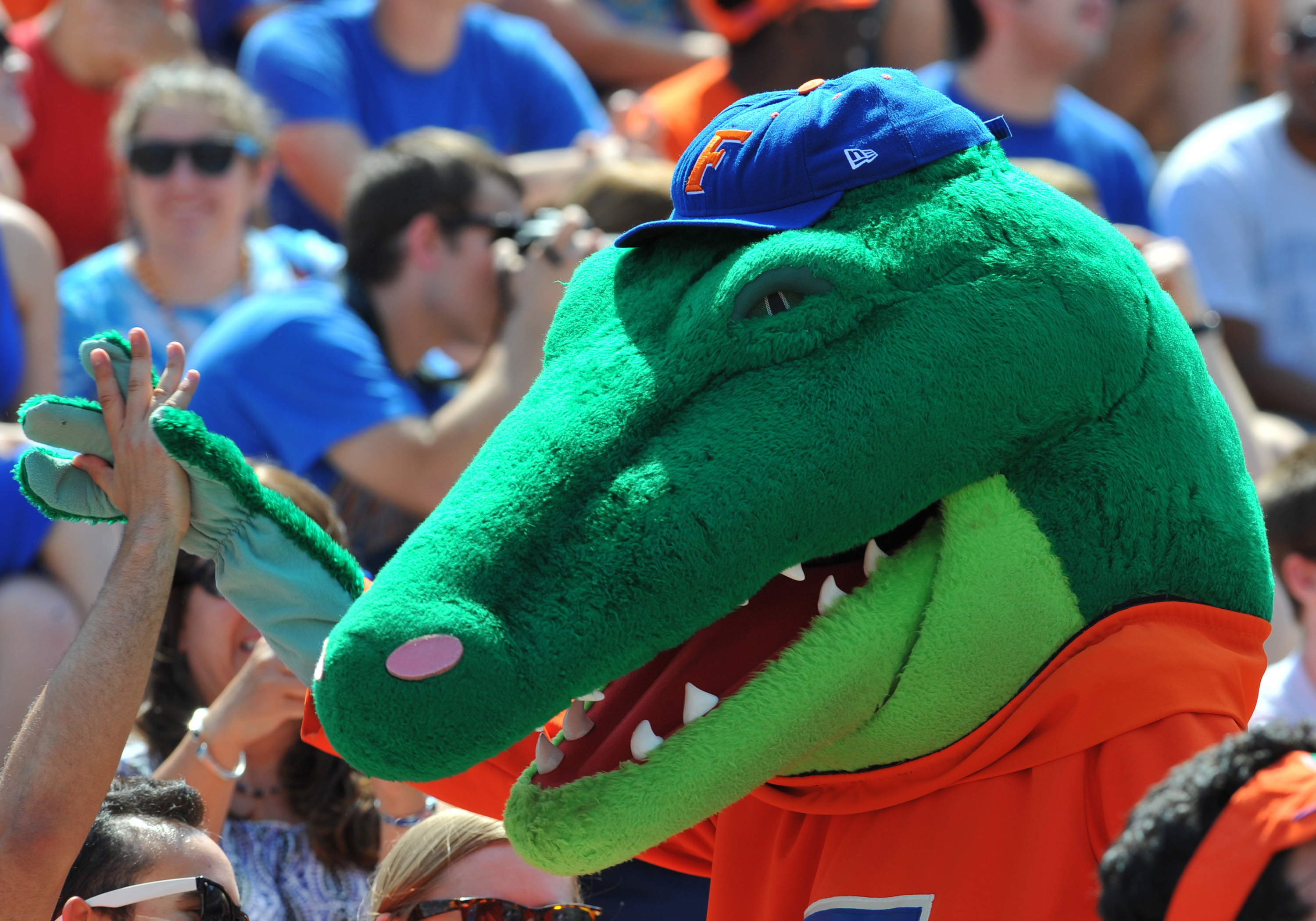 This is Florida's seventh trip to Omaha. They have yet to win it all. This may be the best team they have brought to the College World Series. They are due.

Plus Florida hasn't won a national title in one of the three major sports since 2008. That's a bit of a drought in Gator Country. Especially considering they had four between 2006 and 2008.

O'Sullivan took over the Gators in 2008. His first year, Florida was 34-24 and played in the NCAA Regionals. This was an improvement over the previous two seasons when the Gators fished at .500 both years.

In his second year, UF made it to the Super Regionals and now in years three and four, they have made it to Omaha. They have won the last two SEC regular season titles and this year won the SEC Tournament for the first time in 20 years.

O'Sullivan has done an outstanding job. 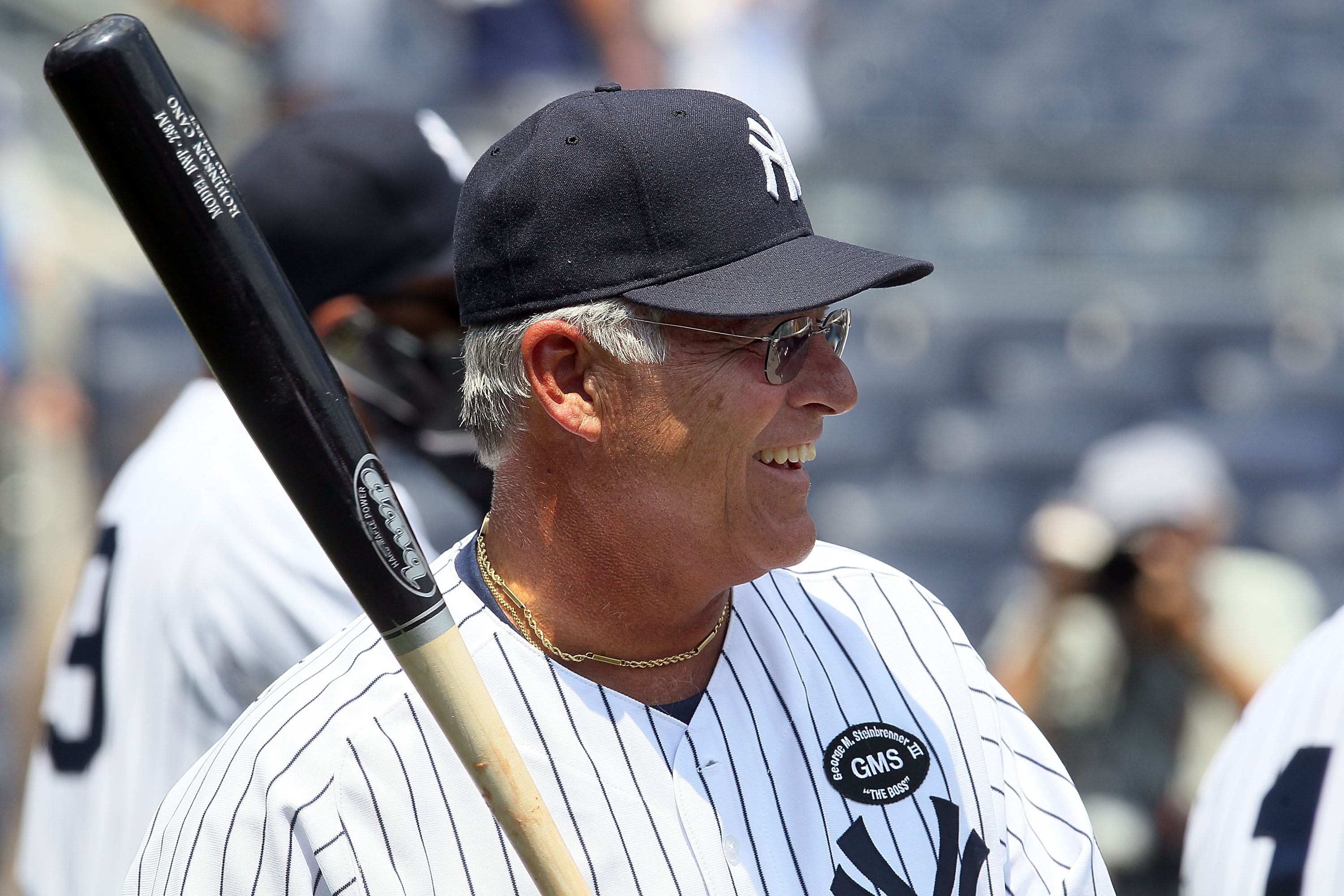 I know that all means nothing, but the Gator's hoops teams had Al Horford (Tito's son), Joakim Noah (Yannick's son) and Taurean Green (Sid's son) once, and it seemed to work out really well for them.

The Gators have advanced this far without two key guys, Austin Maddox and Brian Johnson. So it would stand to reason that when they get them back, they will be even better, right?

Tired of Being Left Out 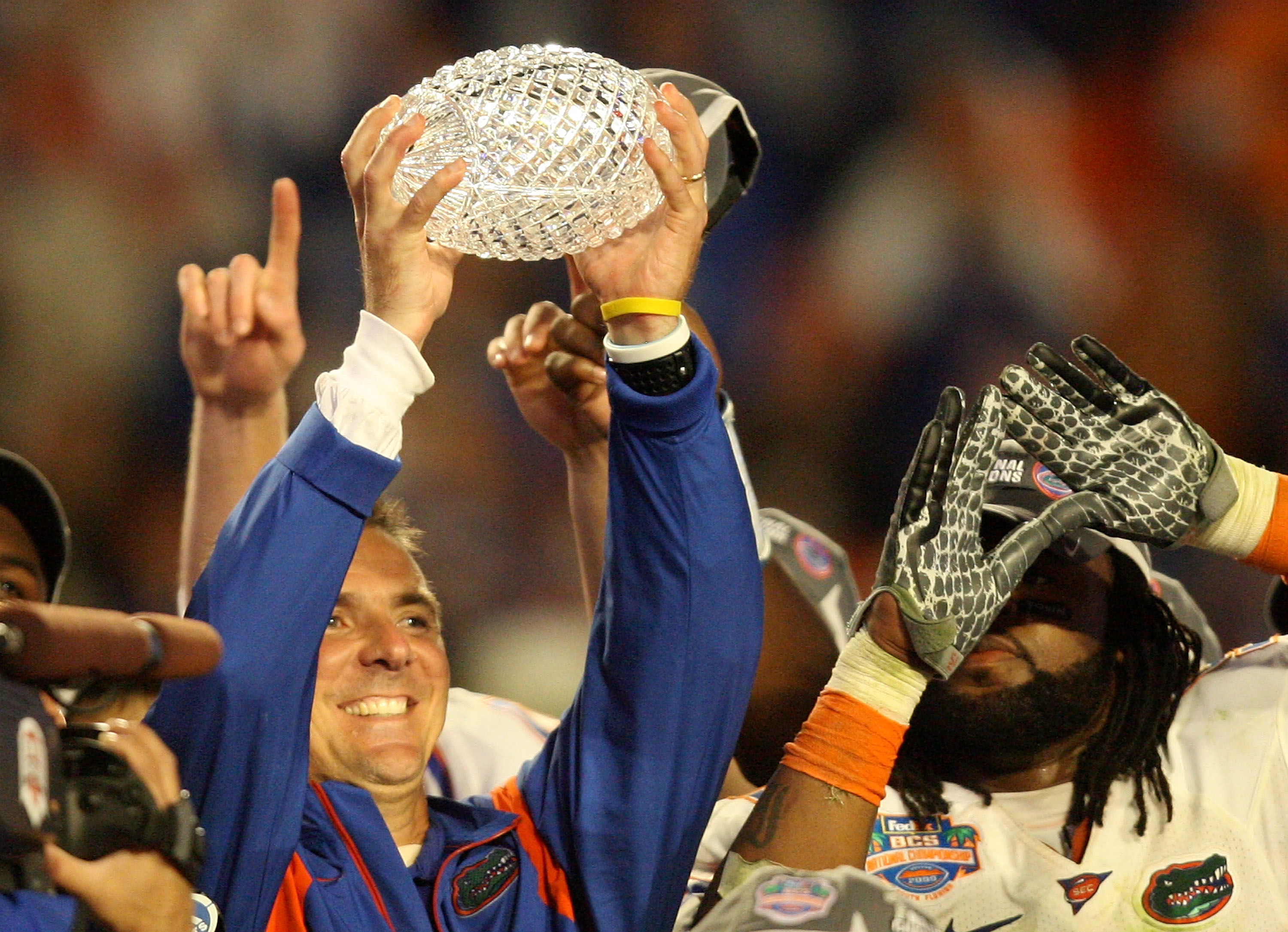 Everywhere you go on the UF campus, you are reminded of national championships won by the football and basketball teams.

Now the track team and women's tennis team are winning them. The softball team keeps getting close.

The baseball players have to be wondering when their turn is. For many of them, this will be it