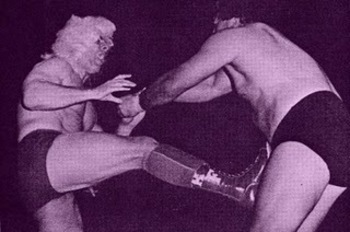 The NWA was made of territories across the country that brought us such stars as Playboy Buddy rose, Jack Brisco, the Von Erichs and the great Harley Race.

The NWA meant great mat wrestling and performers that worked to keep the business a secret as well as continue to develop the fraternity as elite and special.

It also meant some of the greatest wrestlers to ever lace up a pair of boots were never able to win the World Heavyweight title.

Here is a look at some of the best wrestlers of that time who never held the world championship gold. 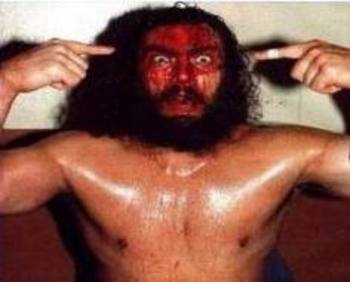 He was a wild man and a fan favorite. Brody could brawl with the best of them and toured the world as an international superstar. Some promotions did not like his independent nature and would not book him because if he did not like a finish to a match, he would object and refuse to wrestle. 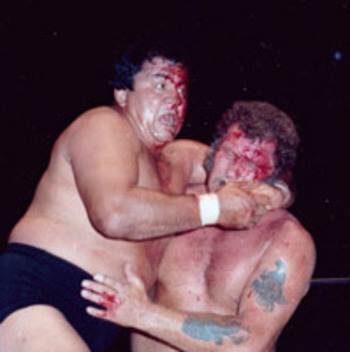 Next to Harley Race, there may not have been anyone tougher than McDaniel.

A fierce competitor who was proud of his Indian heritage, Wahoo had tremendous rivalries with Ric Flair and Magnum TA that brought the crowd to its feet in every city he wrestled. 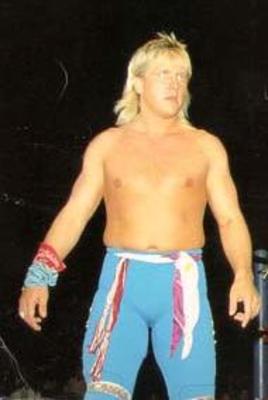 The Shawn Michaels of his generation.

He could wrestle with anyone. His allegiance to his partner Robert Gibson may have cost him singles gold.

Morton wrestled Ric Flair like he was the best face in the singles ranks. Period. 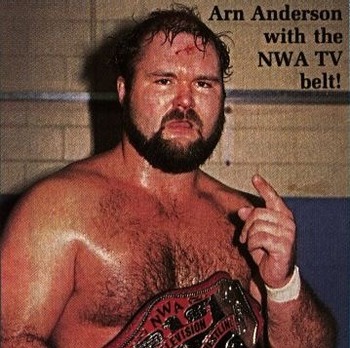 Think about it. He could wrestle as a singles competitor or team with Ole Anderson or any member of the Four Horseman and succeed.

Arn was a great interview and a ring psychologist. He could have easily held the world championship if not for his best friend, Ric Flair 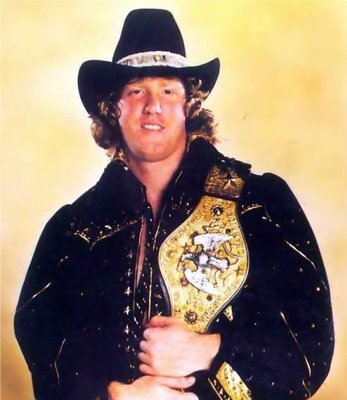 If he had not died an early death, there was gold in Von Erich's future. A tall, striking wrestler and the jewel of Fritz Von Erich's five sons.

David was destined to win everything in his path but died while in Japan on tour. 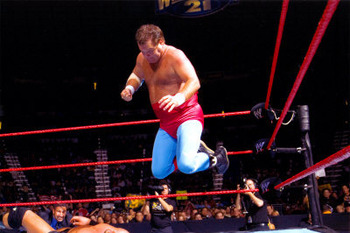 Jerry Lawler was king of Memphis and Jerry Jarrett's promotion.

He feuded with Randy Savage, Austin Idol and Eddie Gilbert and captured every title in the state and region.

Known for his bruising style and his punch off the second turnbuckle, there was nothing the fans did not love about him. 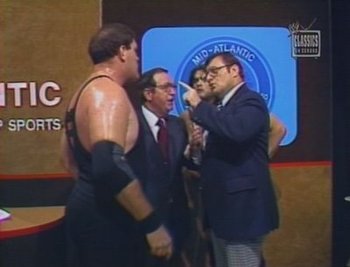 Before he was a major player in the WWE, Sgt. Bob Slaughter was a heel in the Mid-Atlantic area, teaming with Don Kernodle versus the likes of Rick Steamboat, Wahoo McDaniel and Jay Youngblood. 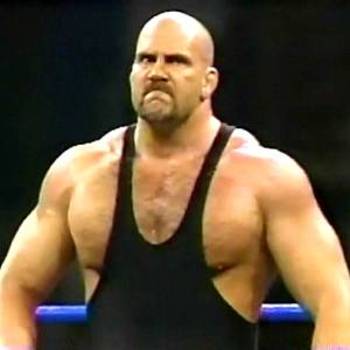 I just liked this guy. A strong man wrestling as a Russian fighting the likes of Magnum TA and Ric Flair.

He turned face and held the U.S. Heavyweight Championship but could never win the big title. 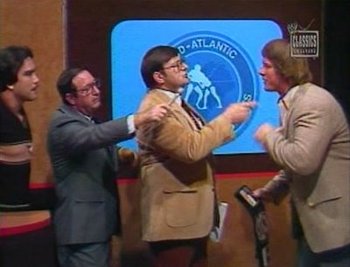 He could have carried the load for the NWA. A great mat wrestler and the best interview in the business.

He combined his drive and determination to overcome athletic deficiencies.

His feuds in the Mid-Atlantic area with Jack Brisco, Rick Steamboat and Ric Flair are stuff of legend. 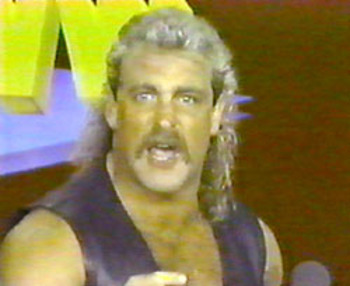 Injury stopped him from being the world champion. Good looks, good skills and and a great interview. He had it all.

He battled Wahoo McDaniel, Nikita Koloff and Ric Flair while in the Mid-Atlantic area.

He teamed with Dusty Rhodes to form a powerful tag team combination.