Wasted Talent: Floyd Mayweather Jr. and 4 Others Who Sabotaged Themselves 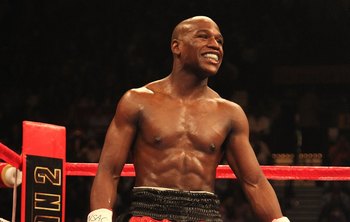 To paraphrase the American poet Whittier, there are no sadder words than "what might have been." These 5 boxers had the ability to be so much more than they have been in the ring.

Whether the problem was dedication, legal troubles or poor business decisions, these fighters have sabotaged their own careers and legacies in one way or another.

Floyd Mayweather: The Man Who Should Have Been King 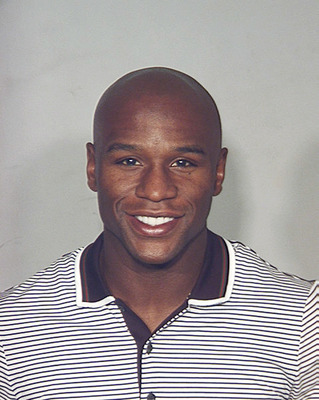 There is little doubt that Floyd Mayweather Jr. possesses a level of talent in the ring that comes along infrequently.  There is no question that Floyd will be in the Hall of Fame, and he was the clear pound-for-pound king for years. Only when Manny Pacquiao began surging over the past few years has there become a legitimate threat to Floyd's dominance.

For all that he is and all that he has accomplished, it is hard not feel like Mayweather has not used his skills to the maximum.  Had he done so, Floyd Mayweather might have become an iconic boxer - spoken of in the same breath as Joe Louis, Sugar Ray Robinson and Muhammad Ali.

Unless something drastically changes in the very near future, Floyd will fall short of those heights through his own choices.

From a pure boxing perspective, Floyd's level of activity at the peak of his skills has been a huge disappointment.  Since December 2007, Floyd has only climbed through the ropes twice, and it has been nearly 13 months since his last fight.

In the prime of his career, Floyd has chosen to watch rather than participate.

Some of this may be due to Floyd's ongoing legal issues.  If these legal issues are keeping Floyd from the ring, it is a situation of his own making.

One alternative that has been widely discussed is that Floyd's undefeated record means more to him than challenging the best in the ring.  Only Floyd himself can answer whether this is true.

Whatever the reason - be it desire, outside the ring distractions or an unhealthy obsession with his perfect record - Floyd has fallen short of the greatness he could have achieved. 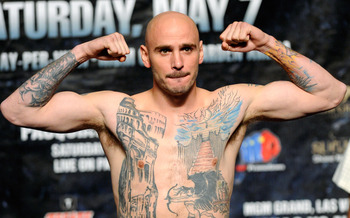 Still, a 4-2 record since finishing with Taylor is disappointing for the talented Youngstown native.

Rumors about Pavlik's issues with alcohol floated around boxing circles for some time before Pavlik checked himself into rehab in November of last year.  After spending 60 days at the Betty Ford Clinic, Pavlik emerged to continue his career in the loaded Supermiddleweight division.

Fighting on the Pacquiao-Mosley undercard, the ring rust from a year long layoff was apparent, but Pavlik was able to score the win against Alfonso Lopez.

Pavlik has said that his alcohol issues were preventing him from being the husband, father and fighter he wanted to be.  We can only hope that his addiction was but a temporary detour in both his career and life, and that a sober Kelly Pavlik will be able to pick up the pieces.

James Kirkland: It's Tough to Fight from a Prison Cell 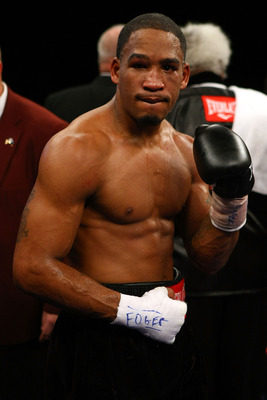 James Kirkland is a force of nature in the ring at 154 pounds.  The recent loss to Nobuhiro Ishida notwithstanding, Kirkland's power and energy should have him on top of his weight class.  He's the definition of a "fan friendly" fighter with his all-action bouts.

Unfortunately, since turning pro at 17 years old in 2001, Kirkland has served two separate stints in prison.  The first was for an armed robbery in 2003 that kept him out of the ring for 3 1/2 years.  The second, for a parole violation as a felon owning a firearm in 2009, caused a two year layoff from the ring.

All totaled, half of Kirkland's career has been spent behind bars.  Had he been fighting rather than sitting in a cell for those five years, Kirkland might be the Junior Middleweight champion of the world right now.  He might not.

We'll never know, but we do know that we all missed out on five years worth of exciting fights.

Chris Arreola: The Battle of the Waistline 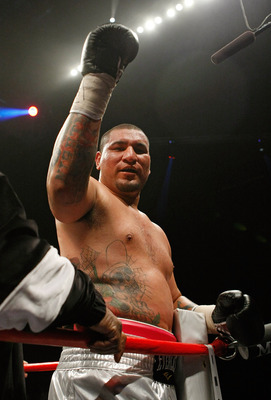 Once the future hope of American Heavyweights in an era where there has been a dearth of legitimate American contenders for the Heavyweight crown, Chris Arreola has found battles with himself to be more difficult than his fights in the ring.

Theories about Arreola's problems are a dime a dozen.  Some blame a lack of desire.  Others say he lacks professionalism.  Some just call him fat.  Whatever the case, there is no denying that Arreola's conditioning - or lack thereof - has been a critical factor in his career.

Throughout his career, Arreola's weight has fluctuated wildly from fight to fight.  For example, in June 2008 he fought Chazz Witherspoon weighing 239 pounds.  Three months later, he tipped the scales at 259 for a fight against Israel Garcia.

Three months, twenty pounds.  That's just not what you expect from a young contender with a chance to make it to the top.

Arreola has supposedly re-dedicated himself to the sport and showed up at 234 pounds for his recent fight with Nagy Aguilera.  Only time will tell if Chris is serious about putting in the effort required to maximize his skills.

Until then, Arreola is just another guy who failed to live up to what he could have been.

Winky Wright: Negotiating His Way onto the Sidelines 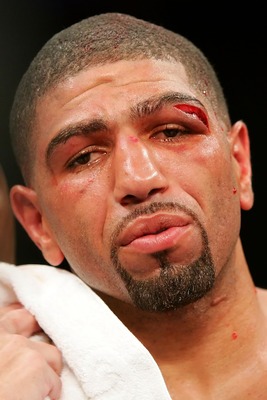 Ronald "Winky" Wright allowed the business side of boxing to effectively end his career at a time when he stood to have several major paydays.

In mid-2006, Wright's controversial draw with Middleweight champion Jermain Taylor positioned Wright to be a pay-per-view regular as his career wound down.  Even his loss to Bernard Hopkins in 2007 did little to hurt his earning potential for the next few years.

Instead, Wright reportedly turned down the obvious rematch with Taylor over concerns about how the purse was to be split.  Matchups with Jr. Middleweight champion Vernon Forrest, Roy Jones Jr., Joe Calzaghe and Kelly Pavlik never materialized.

In most cases, rumors floated through the boxing community of Winky's intransigence at the negotiating table as the reason fights did not get made.

Since 2007, Wright's lone foray between the ropes has been a 2009 loss to Paul Williams.  Wright pulled out of a match against Matthew Macklin scheduled for April of this year due to an injury.

Even if Wright does fight again, it's likely that his time has passed.  There were some great fights available to Wright and all of boxing lost out when Winky found himself unable to make a deal.