NHL Power Rankings: Sean Avery and the 10 Most Political Players in NHL History 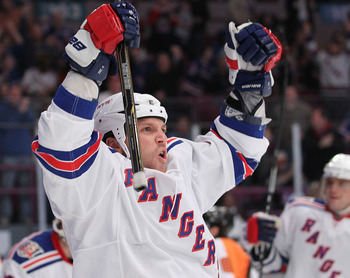 Sean Avery made news last week when the New Yorkers for Marriage Equality PSA that he contributed to was released.

Perhaps that, discussion and criticism, is why more NHL players don't publicize their views on political views.

However, Avery isn't the first NHL player involved in politics.

Here are the top 10 most political players in NHL history. 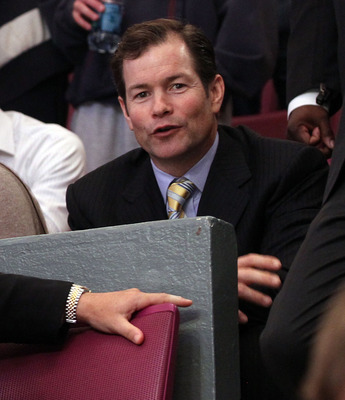 He considered running for U.S. Congress to represent Connecticut's 4th District as a Democrat in the 2008 election.

He then decided against it, but is still keeping the idea of running for political office in mind for the future. 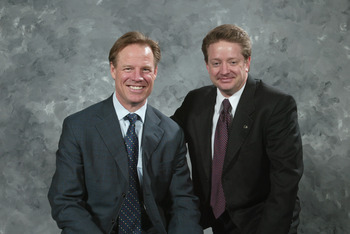 Brian Propp was a forward in the NHL for 15 seasons, playing from 1979 to 1994. Propp played for the Hartford Whalers, Minnesota North Stars, Boston Bruins and Philadelphia Flyers.

Following his retirement from hockey, Propp spent seven years as a broadcaster for the Flyers from 2001 to 2008.

In 2007, Propp ran for the New Jersey Assembly as a Republican, but lost.

He currently works as a VP of Strategic Accounts for The Judge Group, a corporate consulting firm. Perhaps after more time in the corporate world, Propp will make another run for political office. 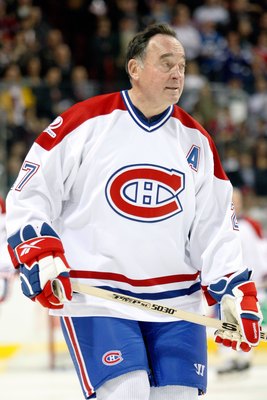 Frank Mahovlich was an NHL and WHA forward from 1957 to 1979. In the NHL, he played for the Toronto Maple Leafs, Detroit Red Wings and Montreal Canadiens.

He played on six Stanley Cup-winning teams and was inducted into the Hall of Fame in 1981.

After his successful hockey career, Mahovlich went into politics. He was appointed to the Senate of Canada in 1998, where he remains today.

He is a member of the Liberal Party. 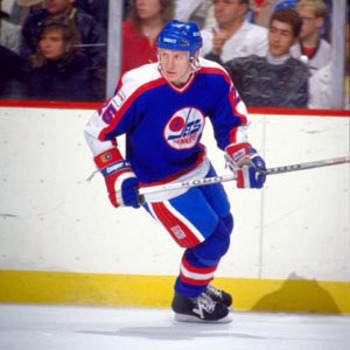 Swede Thomas Steen played for the Winnipeg Jets of the NHL from 1981 to 1995. After retiring from the NHL in '95, Steen returned to Europe to play for another three years.

He returned to Winnipeg as a hockey scout.

In 2007, Steen expressed interest in a political career. Steen first ran for political office in Winnipeg as a member of the Conservative Party in 2008. He lost that election.

He was elected to Winnipeg city council during his second election attempt in 2010, representing the ward of Elmwood-East Kildonan. 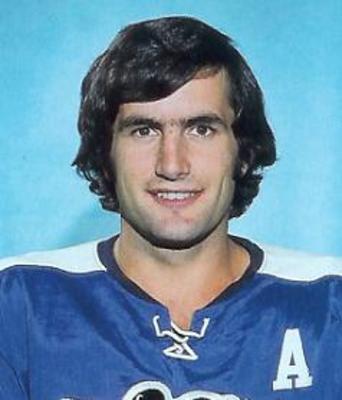 Syl Apps was a man of many talents. He was a Canadian pole vaulter, a hockey player for the Toronto Maple Leafs from 1936 to '48 and a member of the Ontario Provincial Parliament as a Progressive Conservative.

He first ran for office while still playing hockey. Apps ran for Parliament in 1940, but lost the election.

In 1963, Apps was elected to the Legislative Assembly of Ontario, a post he served until 1975. From 1971 to '74, Apps served as the Minister of Correctional Services. 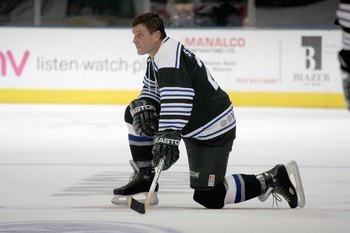 Peter Stastny defected from Soviet Czechoslovakia in 1980 to pursue a hockey career in Canada.

Stastny was an NHL forward from 1980 to 1995. He played for the Quebec Nordiques, New Jersey Devils and St. Louis Blues.

Following his hockey career, Stastny returned to Slovakia to pursue a political career. He joined the Slovak Democratic and Christian Union-Democratic Party, interested in becoming part of the European Parliament.

For instance, his criticism and calling for the resignation of the president of the Slovak Ice Hockey Federation, as well as his criticism of a Colorado Avalanche trade (his son, Paul, of course being a member of the team). Red Kelly spent 20 seasons in the NHL from 1947 to 1967. He played for the Toronto Maple Leafs and Detroit Red Wings. As part of those teams, Kelly won eight Stanley Cup championships.

While playing for the Maple Leafs, Kelly spent three years in the Canadian House of Commons.

Kelly was elected in 1962 and was re-elected the next year. He served as a member of the Liberal Party.

After his second term was up, Kelly left politics and did not return. 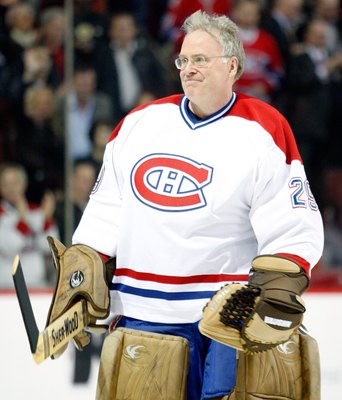 Ken Dryden was a Hall of Fame goaltender for the Montreal Canadiens from 1971 to 1979.

As a member of the Liberal Party of Canada, Dryden ran for a seat in the House of Commons in June 2004. After being elected, Dryden was named to Cabinet as Minister of Social Development.

Dryden just lost his seat in the 2011 Canadian election.

He then ran for the Leadership of the Liberal Party of Canada. He was thought to have considerable clout due to his former career in the NHL; however, he was eliminated after coming in fifth, then dead last in the election and run-over election. 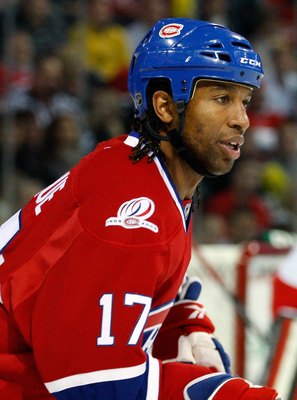 His contract was bought out in 2010 and Laraque began to pursue a different career path.

Last February, Laraque joined the Green Party of Canada. Last July, he was named the deputy leader of the party.

Laraque's role is to help expand support of the Green Party in the province of Quebec.

Like the names preceding him, Sean Avery may one day throw his hat into the ring and run for public office.

However, for now, his foray into political activeness seems to only be to support and bring attention to a cause he believes in.

It’s not often I commend something Sean Avery does, but in this instance he should be commended for taking a stance on an issue he feels strongly about.

What Avery did was courageous. The issue of homosexuality in sports, hockey in particular, has been a divisive issue.

It was courageous for him to voice an opinion while he is still playing the game and susceptible to chirps from opposing players or even potentially his teammates.