The 10 Worst Logos in Sports 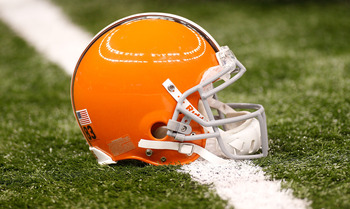 Over the years, we've seen some hideous logos come and (thankfully) go. Here are the 10 worst logos in professional sports, as of May 2011.

Aside from the fact that nobody knows what a Thrasher is, this is a simplistic, not-intimidating-in-the-least attempt at a bird swinging a hockey stick. And it's pretty lame. I know that Atlanta loves the bird thing (re: Hawks and Falcons), but did they really have to keep with that theme with their hockey franchise? After all, the Braves logo is a classic... 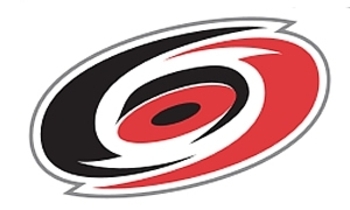 Is that a hurricane? Or a toilet flushing? And is that supposed to be a puck in the middle? Either way, it's not much to look at. 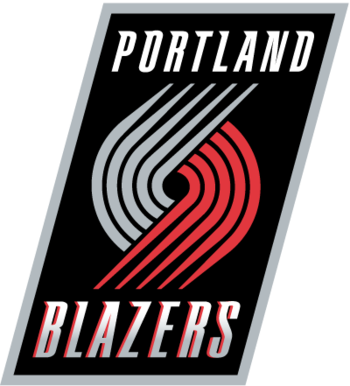 For years I wondered how this is a depiction of a trail, or a blazer, or someone blazing a trail, or even someone playing basketball. And to this day, the meaning still escapes me. 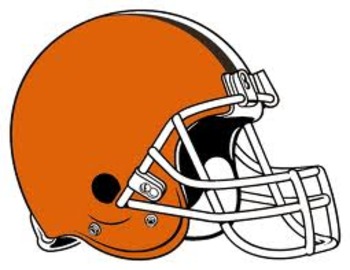 I would put this one higher, if not for the history behind the team and its logo, but let me just ask one question. The logo of a team named the Cleveland Browns is an orange helmet? Seriously? Are you kidding me? Why hasn't anyone pointed this out yet? 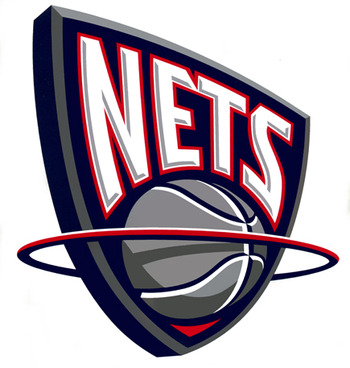 Again, I ask you - the logo of a team called the New Jersey Nets features a picture of a ball going through a basket... without a net? I mean, who is designing these things? And is anyone checking them before they go through? 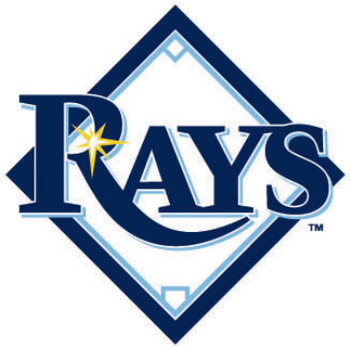 While I applauded the decision to delete the "Devil" from the Rays nickname, the logo was far from creative. A baseball field? With a tiny ray of light emanating from the "R"? In an era where computer graphics have never been cooler, I can't imagine they didn't have anything better on the table. 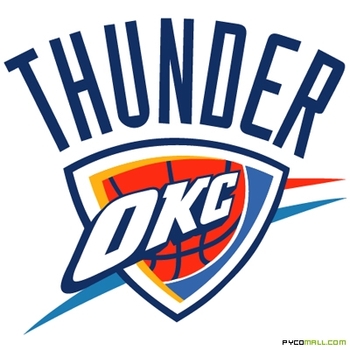 I loved the nickname when it came out, but was horrified at the logo, and the team colors. What exactly does that have to do with thunder, may I ask? Is there anything orange and blue about thunder? And where are the clouds, lightning, or anything thunder-related? 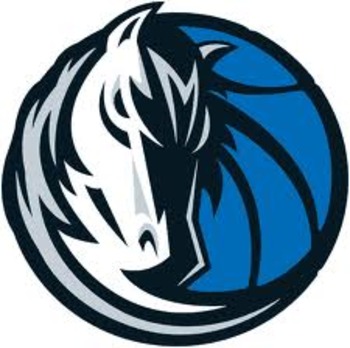 Again, not sure what they were shooting for. A sleeping horse that looks like a slice of the moon? I've seen better horse logos for high school teams. 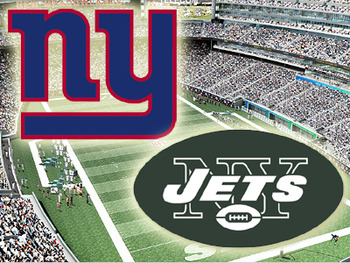 Okay, we get it: they want us to know they're from New York. Except that they're not. (both teams play in New Jersey)

If anyone - anyone at all - can tell me what a killer whale breaking through ice has to do with Vancouver, Canada, or a Canuck, i'll be interested to know. But until then, this is still the worst logo in professional sports.