NASCAR at Fontana: Jimmie Johnson and 10 Drivers Likely to Be in the Mix 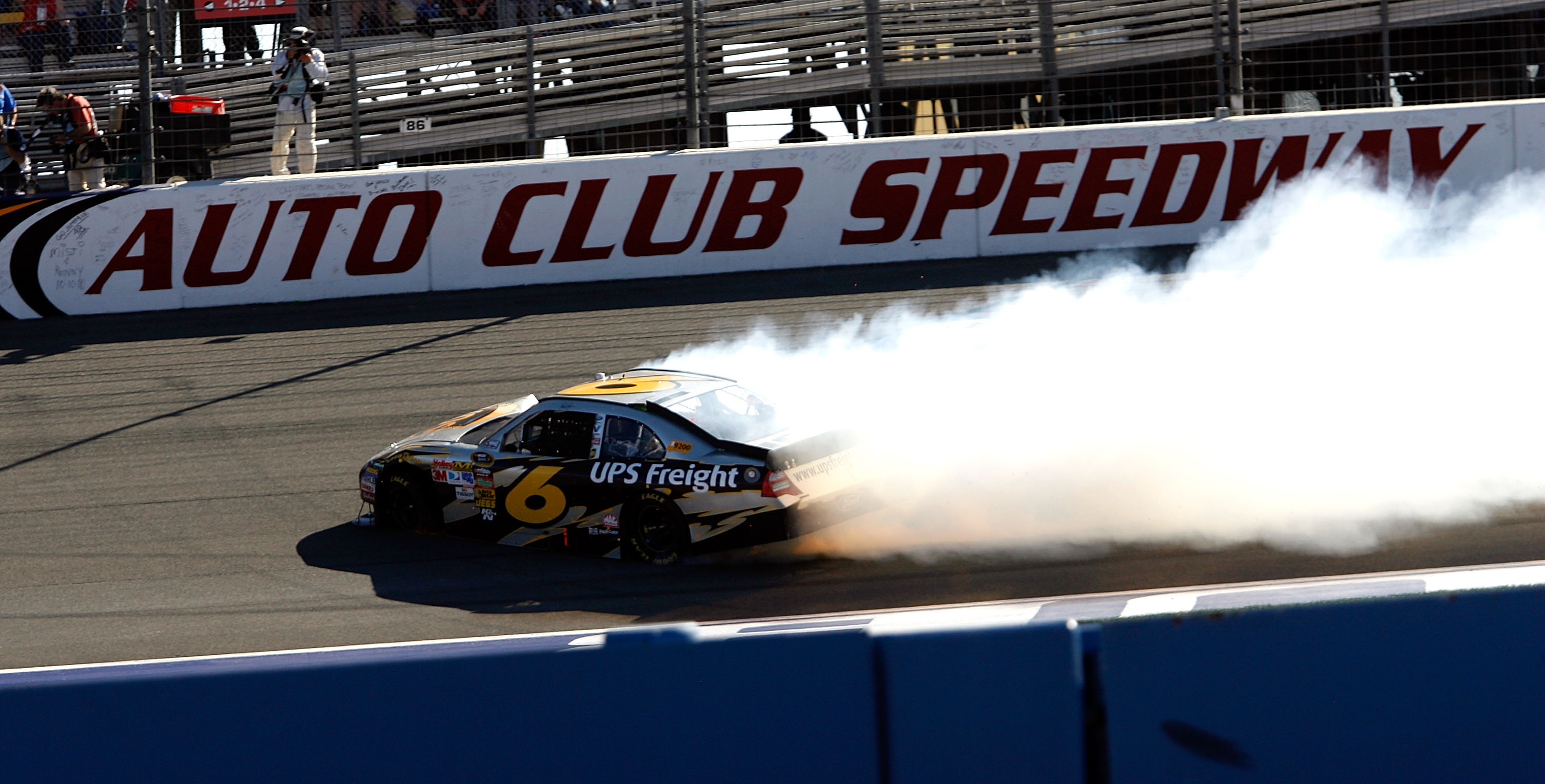 Fontana is the California track that some love to hate. But for the next 11 drivers, they hope that when they leave there after the race on Sunday, they'll love it.

Here are my predictions for who we will see in the mix come the last few laps on Sunday. Some drivers, some people will love. Others will be those people love to hate. And some may be those that no one has any idea about.

No matter who is up front on Sunday, it should be an exciting race. 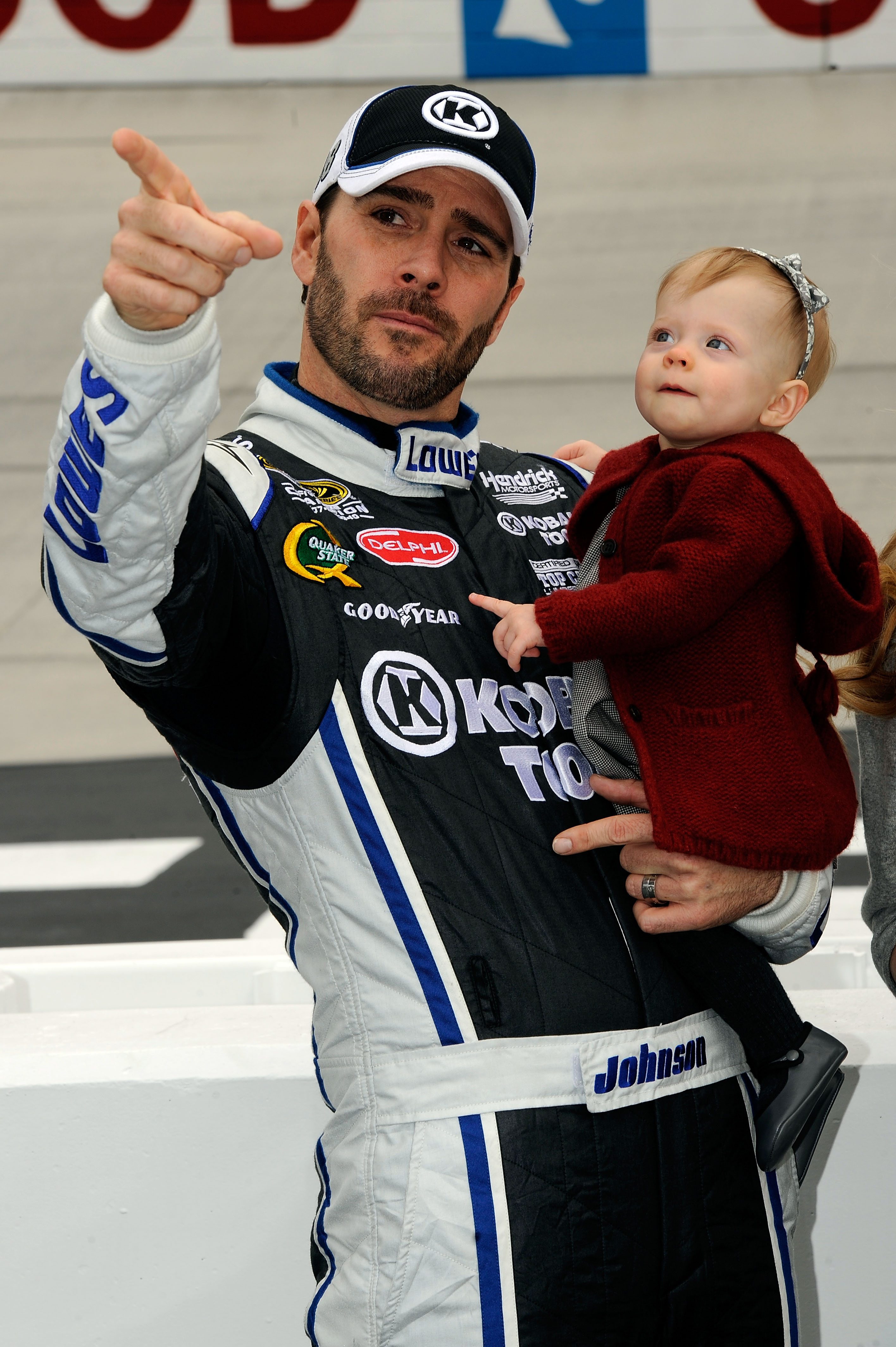 This is Johnson's "home track," and you can look for him to be burning rubber on Sunday.

He's won four of the seven races at this track and there's nothing to suggest he won't be adding a fifth this weekend. 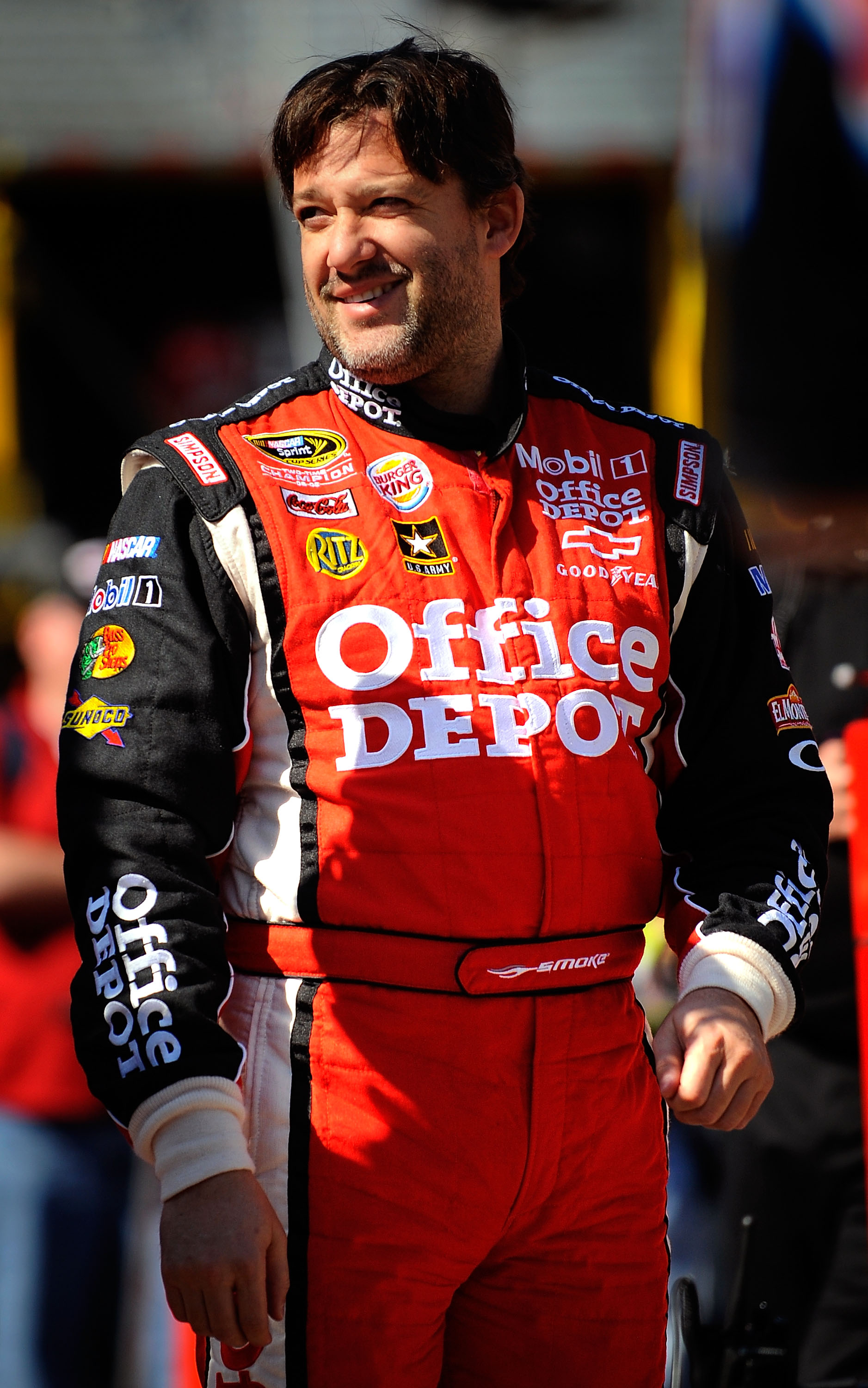 Smoke won the last race at the speedway and he is sitting third in points. He is definitely one who should be moving through the field when the end of the race comes around. 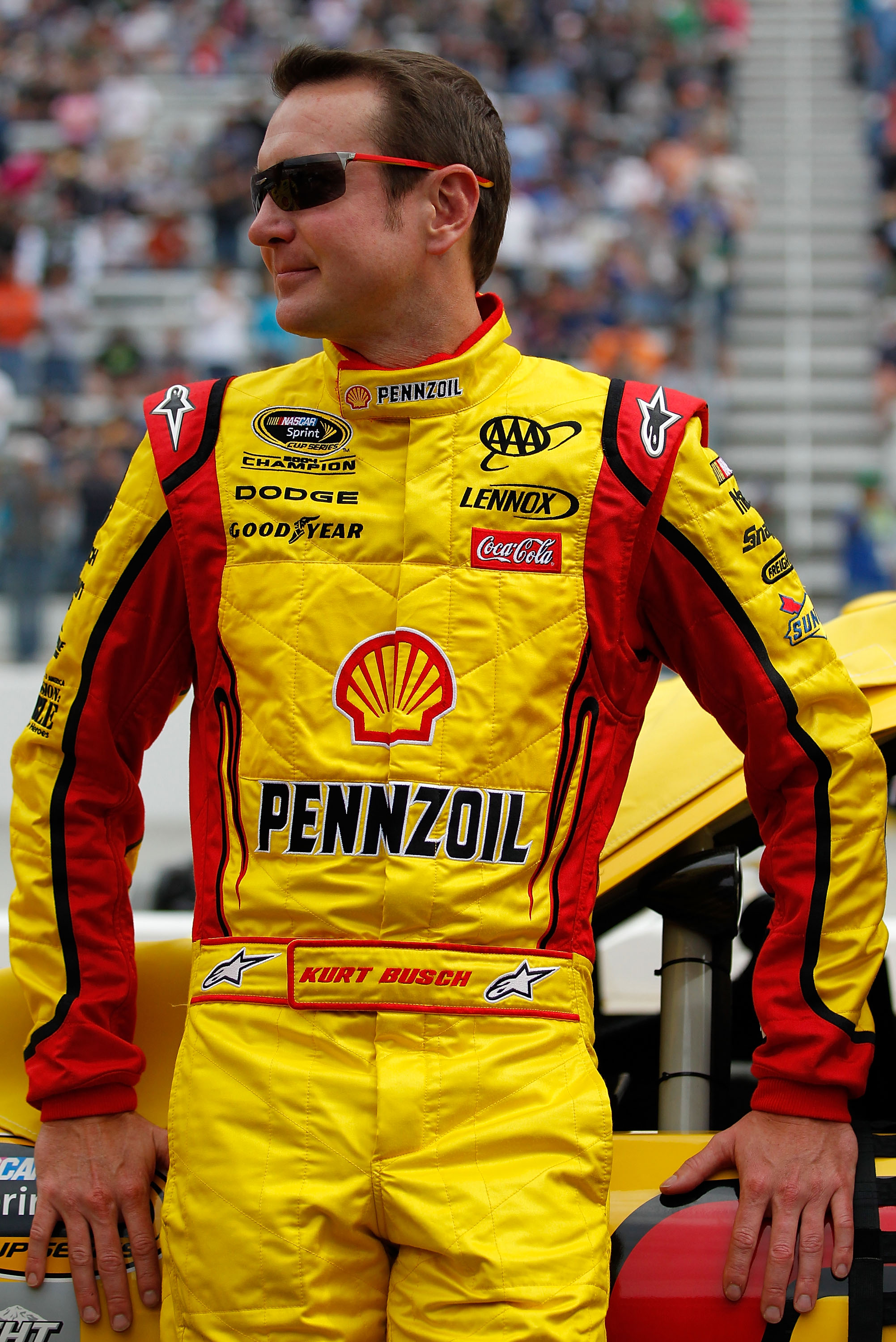 The points leader has been dominant at this track before, winning the pole in three of the four races in 2006 and 2007, plus winning the race in 2003.

He's dead set on keeping that points lead, and winning this race would be a good way to do that. Edwards has had two poles in four races this season, one win and three top fives. He's also earned the most money up to this point in the season.

Look for him to keep rolling forward this weekend. 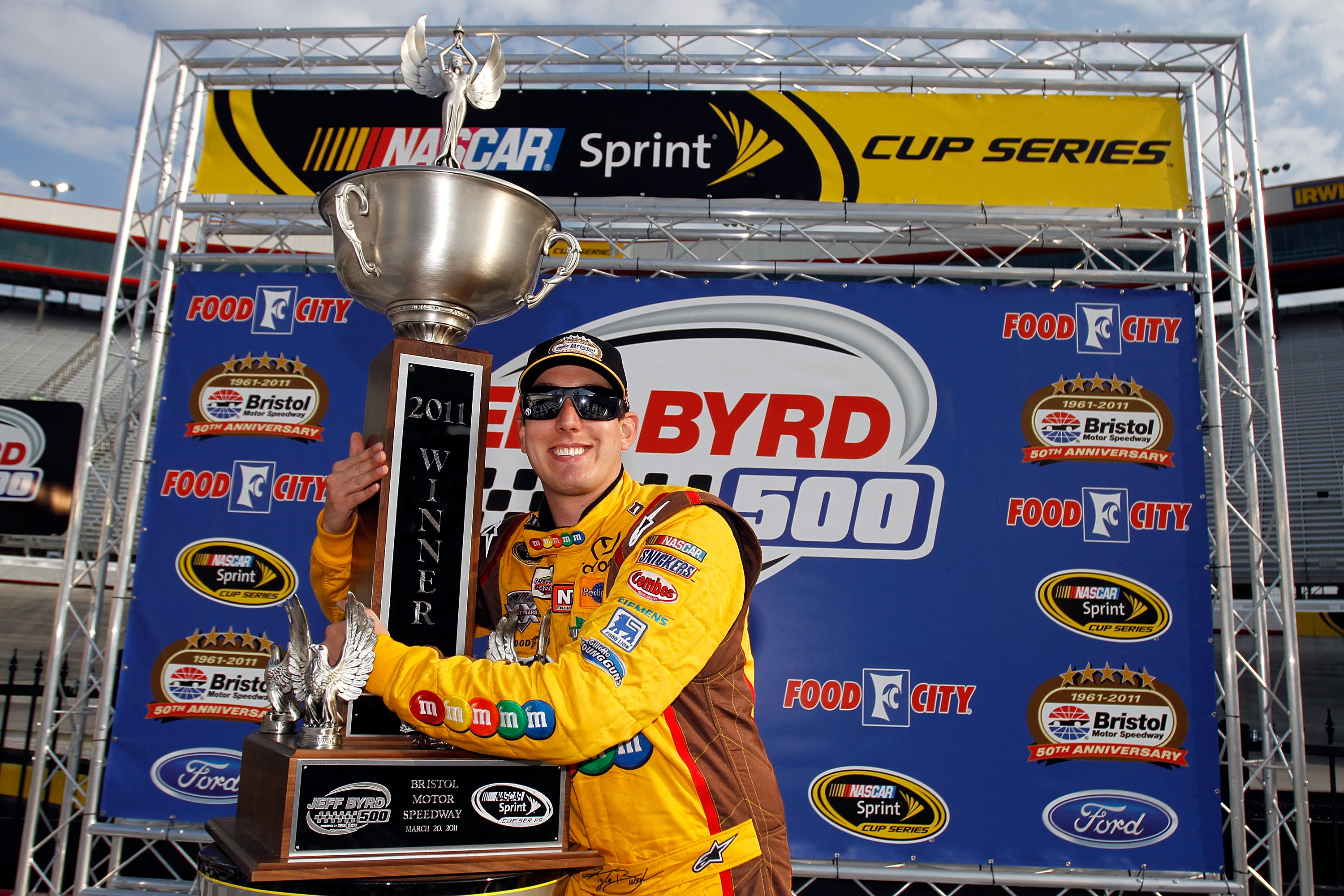 You can't count him out in any situation. He may have calmed down this year, but he still has the desire and edge to win races.

Plus, he's trying to rebound back to the top of the points and he swept the races last weekend at Bristol. That makes for a dangerous Busch. 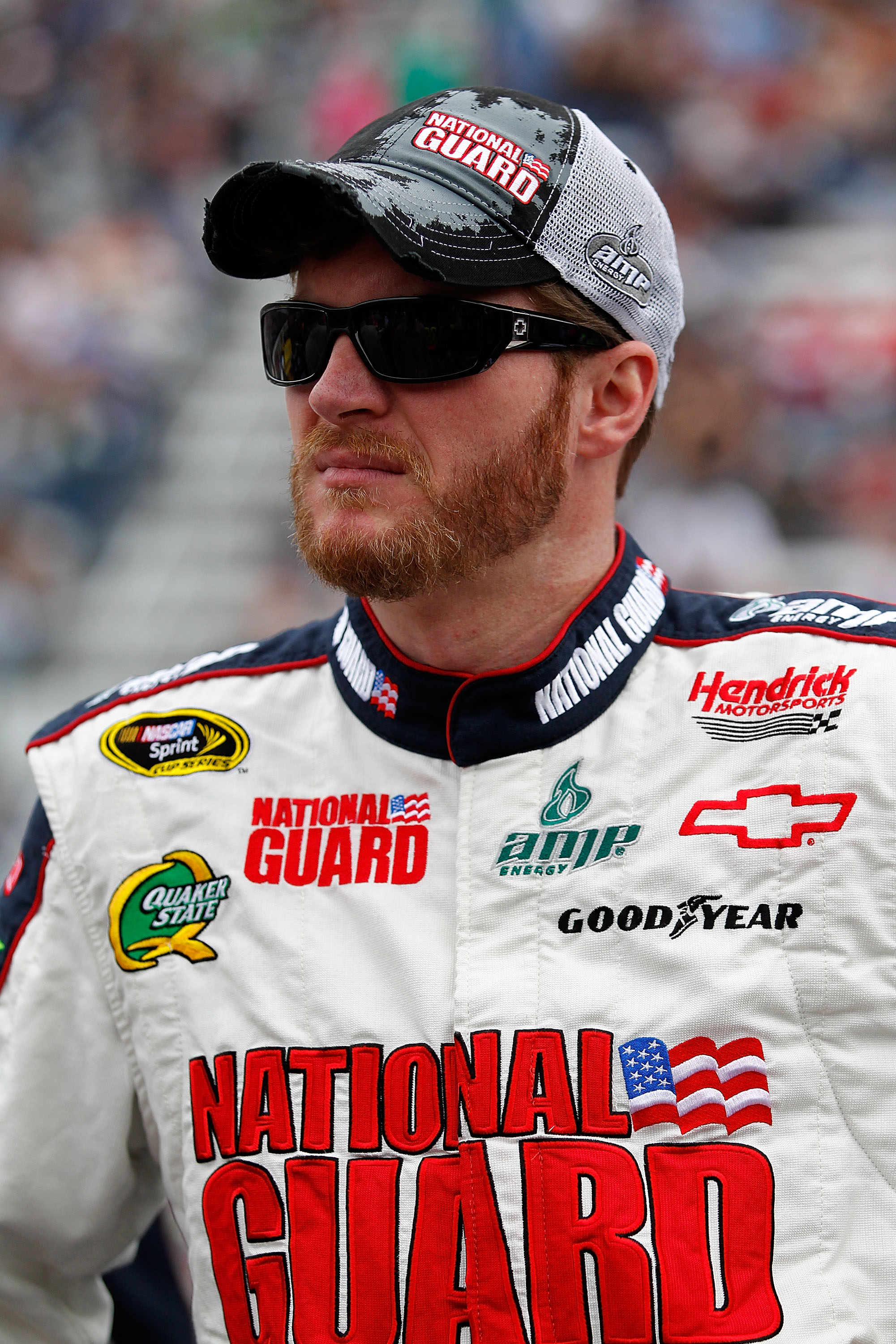 Yep, I said it. I expect Junior to be in the mix come Sunday.

He's really done well this season, running near the front in long stretches, so I don't see why this will be any different. Hamlin has been having issues this season, but I'm guessing that he's got them solved and he will be in the mix for the majority of the season.

Plus, he's still hungry for that championship after last year. That would push anyone. 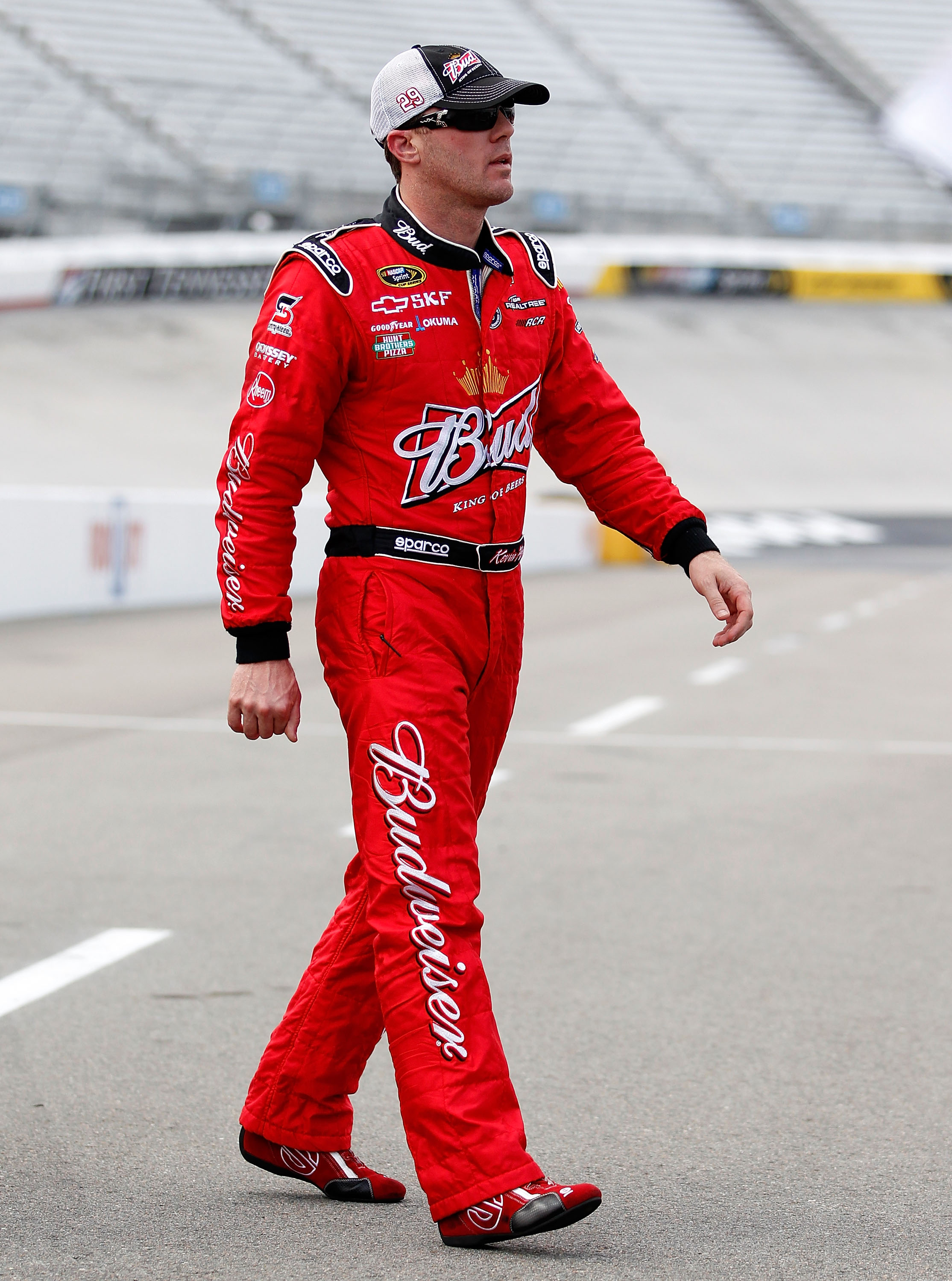 The new Bud guy is "at home" in California, and this would be the perfect place for him to rebound his season.

He's never won here, but there's a first time for everything and he's got two top 10s under his belt this season already. 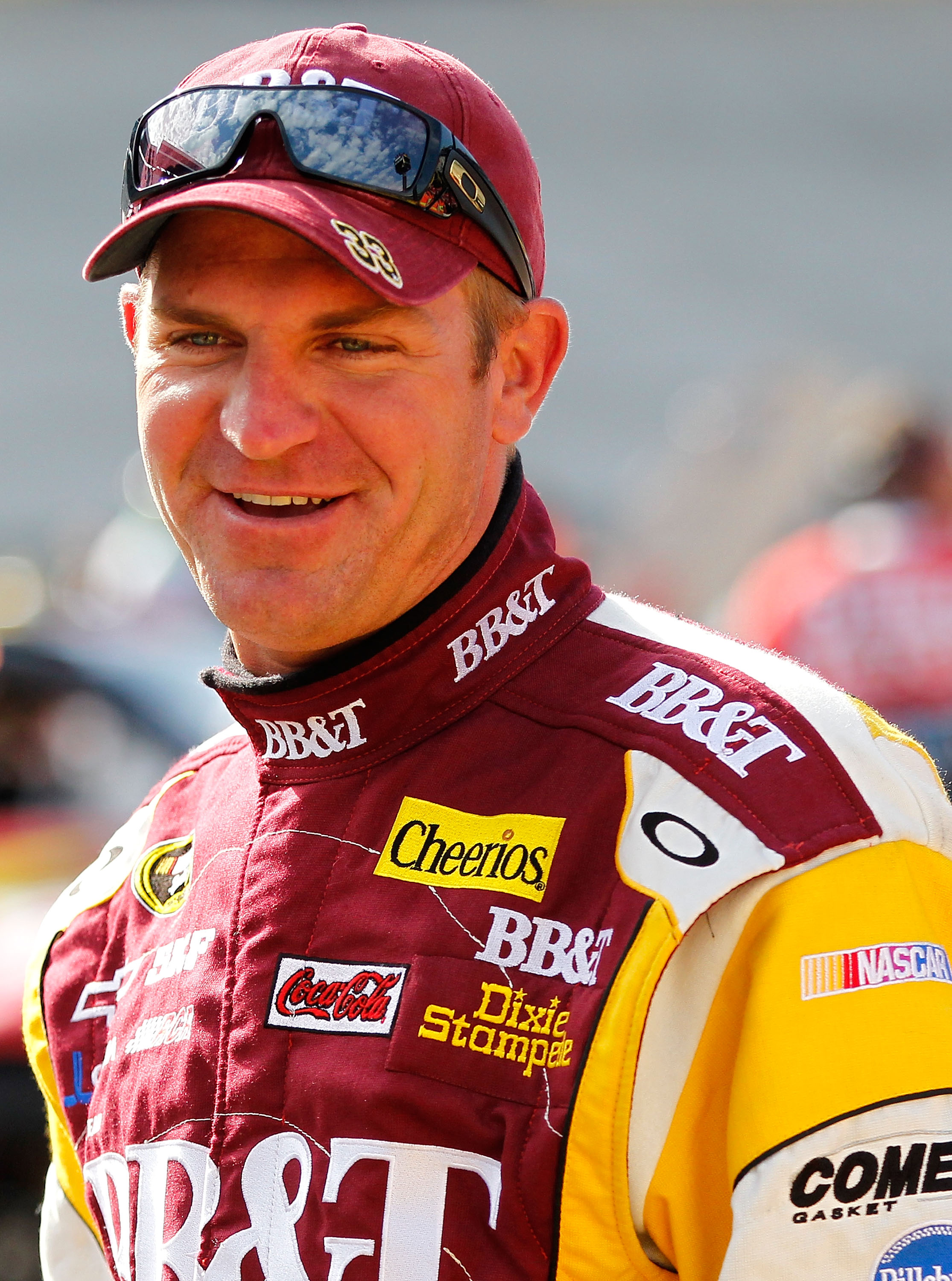 Bowyer is trying to stay in the points race and he needs a good run to do that.

This could be the place where he starts his upward trend when it comes to finishes. 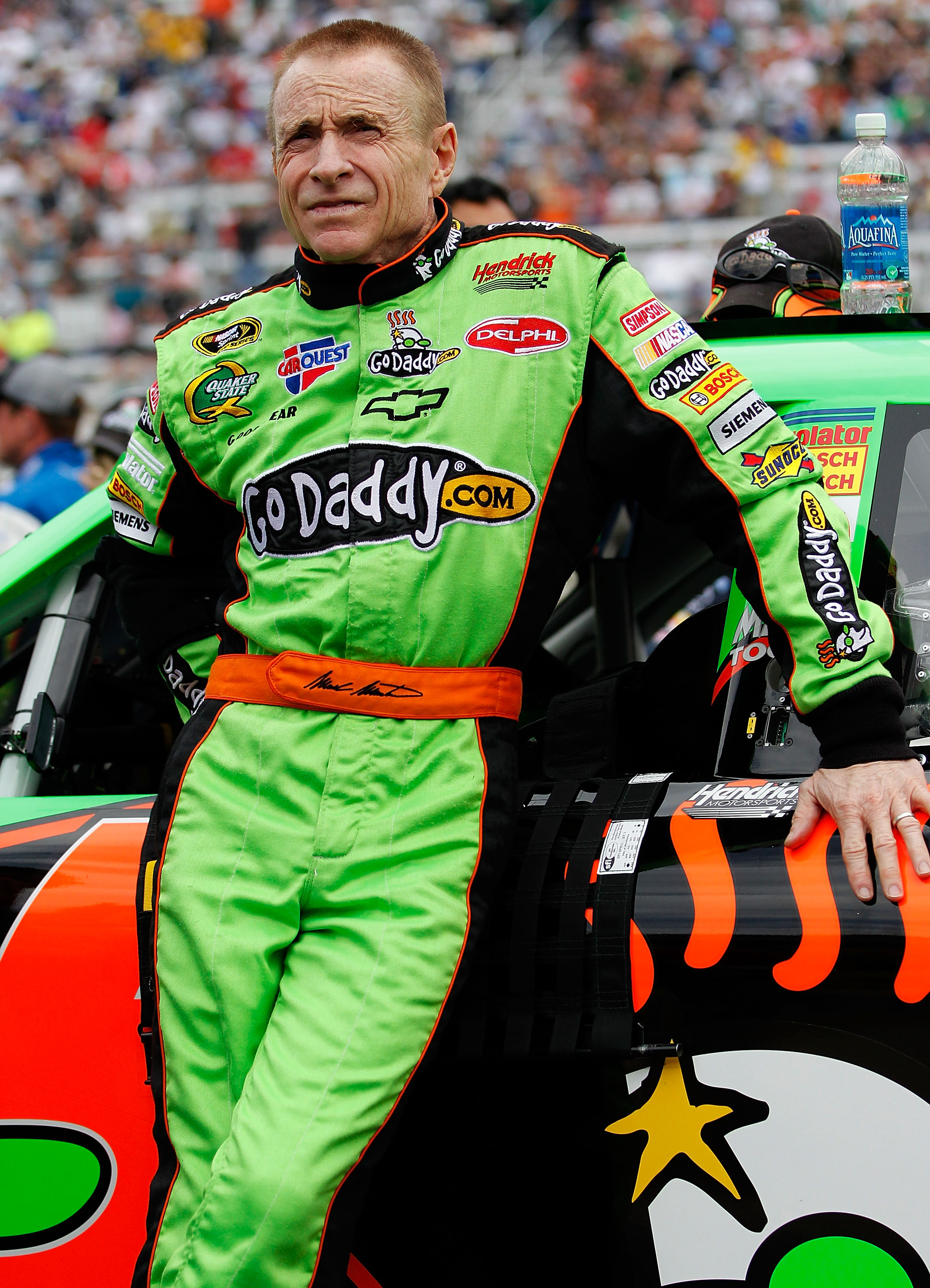 Mark is still running for the elusive win in his last year in the No. 5 car. With just one top 10 in four races, he's struggling, but I expect that he'll connect the dots and work his way up to the front at the end of the race.

It should be noted that he hasn't won here since 1998. 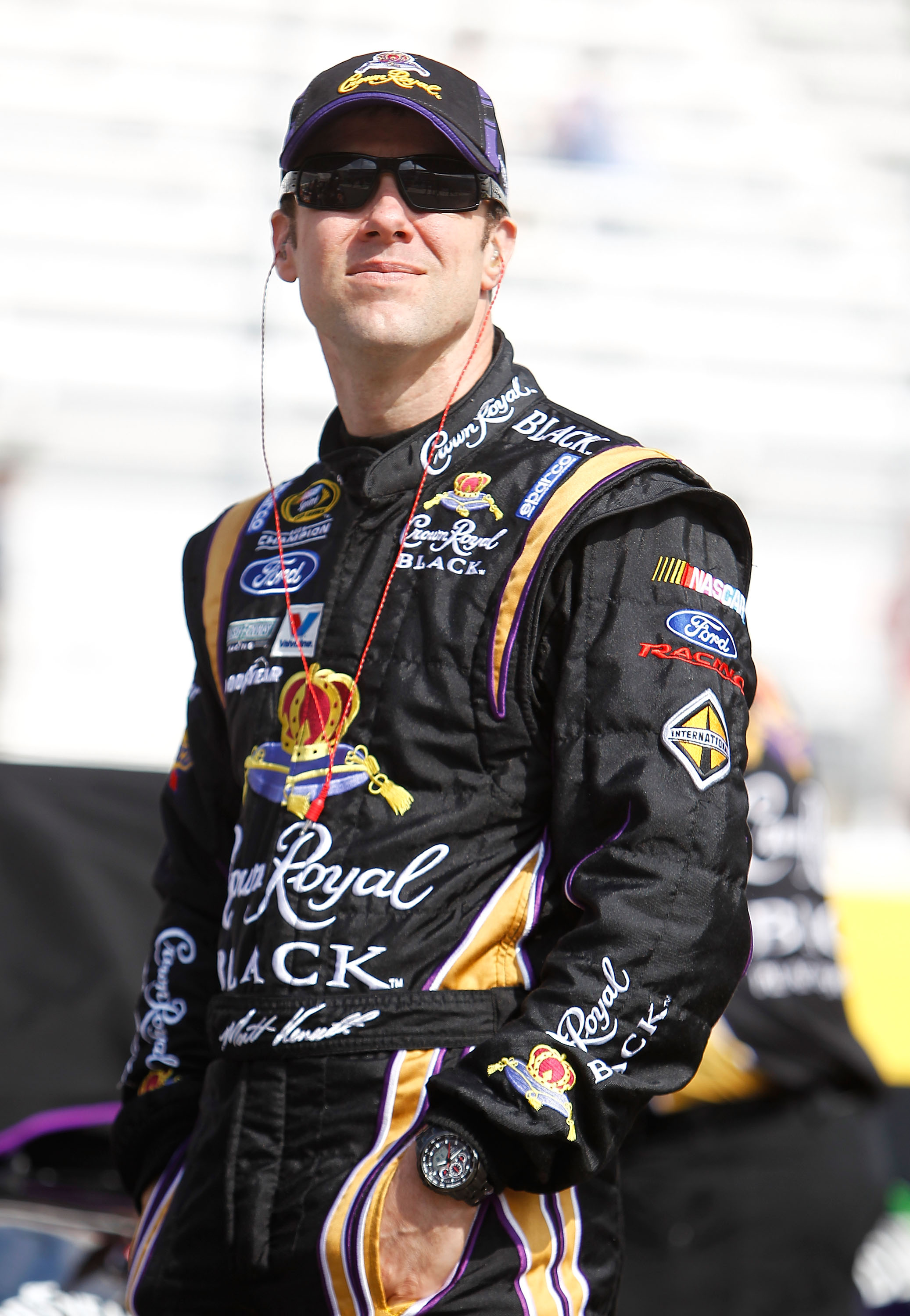 Mr. Consistent is back for another year, and he was one of the few to sneak in a win over Johnson in the last few runnings of the race.

He's only one spot out of the Chase and should be in the running for a top-five finish on Sunday, which should vault him up the standings.