It feels like I'm having a flashback or experiencing déjà vu. Welcome back Rich Harden, to the disabled list that is.

Technically, Harden will not see the disabled list for his latest injury, at least not yet, but he did manage to strain his lat muscle during the first day of official spring training workouts for pitchers and catchers.

The injury, while it does not appear to be major, will set Harden back for a couple of weeks: "We'll wait until he's pain free," A's manager Bob Geren said. "It's estimated that would be two weeks."

Harden does not seem too concerned about his most recent injury, stating that it reminds him of an injury he experienced during the 2008 season. He returned from that injury after a small stint on the disabled list and put together one of his best seasons, going 10-2 with a 2.07 ERA in a split season with Oakland and the Chicago Cubs.

"It's frustrating," Harden said of his current injury. "But I still feel like I can go out there and be healthy for the season after this.

"I can come back and pitch well, (but) I was excited to get going just because I was feeling so good."

Harden spent the offseason working with A's pitching coach Ron Romanick. The two worked on mechanics, fixing bad habits that Harden says he picked up after his trade from Oakland to the Chicago Cubs during the 2008 season. His work with Romanick has already included four bullpen sessions, so he won't be too far behind schedule when he returns in approximately two weeks.

Speaking of his work with Romanick, Harden says: "Mechanically, I was feeling like I'm where I need to be. The ball was coming out real good."

Harden will still compete for a spot in the rotation when he returns to the mound, but in the mean time the attention will shift to two other starters returning from injury: Josh Outman and Harden's Texas teammate Brandon McCarthy.

Outman hasn't pitched since June 2009 after having Tommy John surgery, and Brandon McCarthy has struggled with shoulder injuries that kept him out all of last season. Technically also in the mix for the fifth starter spot are Tyson Ross and Bobby Cramer.

"I don't think it changes anything," A's assistant general manager David Forst said. "We added depth in the offseason, and we still feel very comfortable with it." 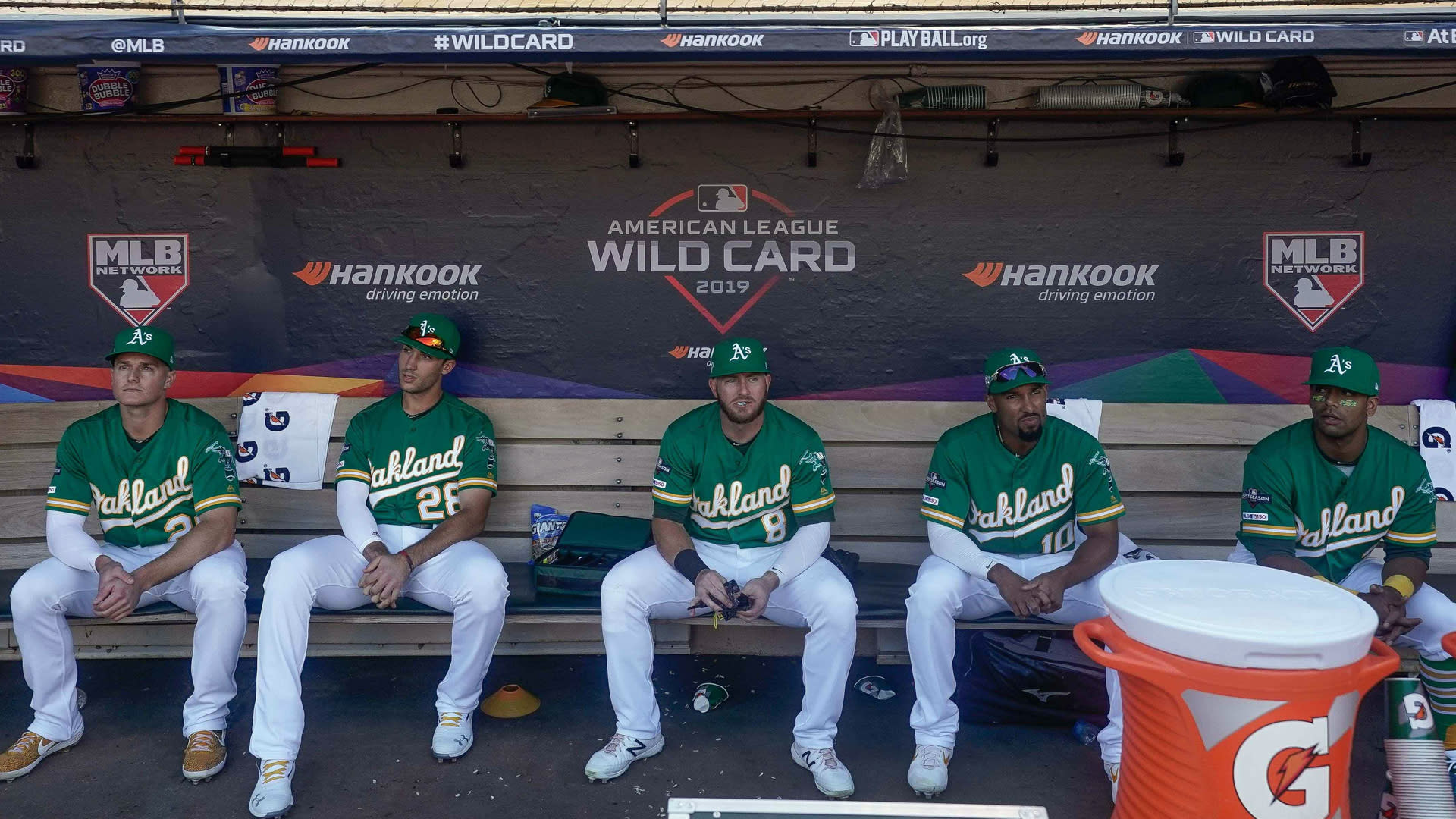 David Ortiz sends love to workers at Mass. General Hospital during pandemic: 'We are all cheering for you' 🎥