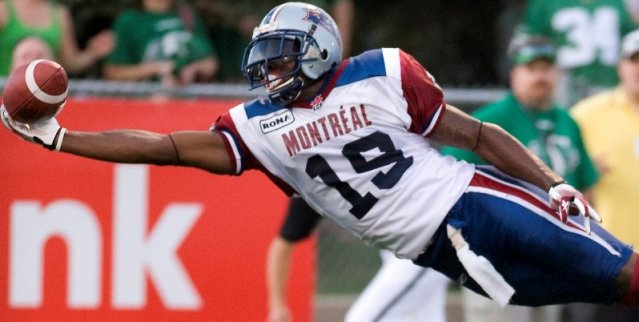 Some NFL purists like watching Kansas City grind out a 10-6 win over Denver, like they did December 5, but personally, I'd rather watch almost anything else. So, on that note, here are five CFL rules that could help that be avoided.

No. 1: No Fair Catch Calls on Punt Returns

This rule results in punts always getting returned, which adds a lot of excitement. It also removes all of the ambiguity of the fair catch call, which Colts' fans can definitely relate to after the Mike Thomas "wave" against the Jaguars today.

In the CFL, for overtime, teams play three "mini-games,"starting on the opposition's 35-yard line, and the team to get possession second, gets a chance to match. If they don't get a touchdown, they are generally in field goal range and are likely to score that way. If they do get a touchdown, they must attempt a two-point convert. Whichever team has more points in the first mini-game wins. If it's tied, they play up to two more (regular season) or until one team wins (playoffs).

Unlike the NFL, where the coin toss winner wins 34 percent of overtime games on the first possession and 60 percent overall, the coin toss isn't the deciding factor in CFL overtime. I know the NFL has decided to implement a different overtime format for the playoffs, but this CFL rule makes OT games unbelievably exciting and should be in place throughout the regular season as well.

No. 3: Uprights on the Goal Line

In the CFL, the uprights are located at the goal line, rather than the back of the end zone.

This rule adds a lot more field goal attempts, and could add a lot of excitement to the end of games. When you can attempt a field goal from the 45, instead of having to get to the 35, it could create a lot more overtime and/or game-winning kicks. This rule wouldn't be helpful if the overtime in the NFL stays how it is, as it would just serve to exaggerate the problem of the first team with possession automatically winning.

No. 4: 1-Yard Neutral Zone at Line of Scrimmage

In the CFL, the defensive team must leave a one-yard neutral zone between where their players line up and the line of scrimmage.

This can be helpful for both defense and offense. For the offense, it makes it easier to attempt a 4th-and-1-type of situation. It also helps running backs see holes open up more effectively. For defense, it gives the linemen a little bit of space to make a move before getting completely wrapped up by the O-line. It adds more sacks and forced fumbles.

In the CFL, a receiver only has to get one foot (or elbow, or knee) in bounds to be considered a fair catch.

This adds a lot of spectacular diving catches that wouldn't be possible to get two feet in bounds. Especially with the talent of NFL receivers and the smaller field, this rule would add a lot of excitement to the NFL game. 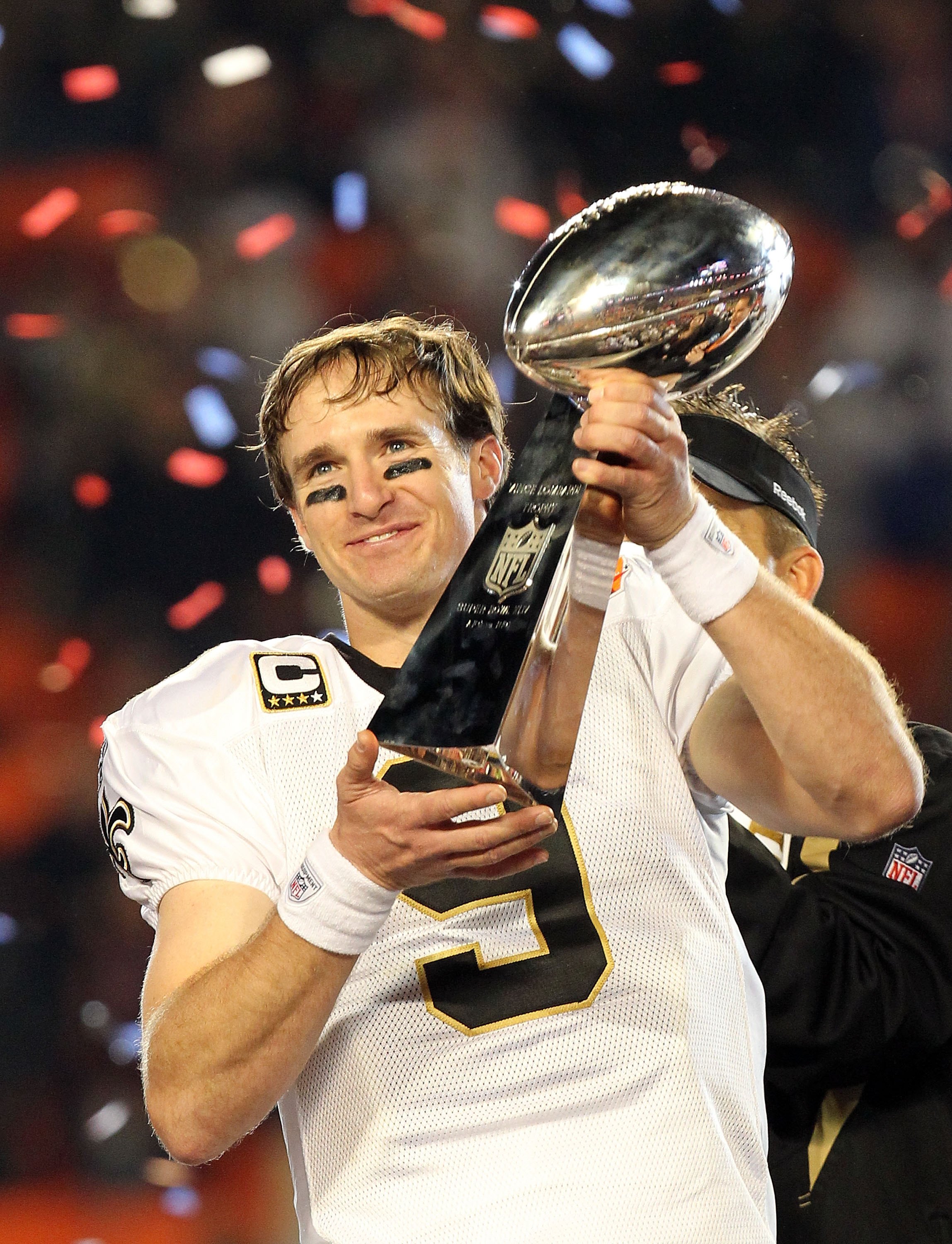 As I said in the introduction, I'm not bashing the NFL or claiming the CFL is better.

What do you think of these rule changes?