MLB Rumors: 5 Reasons Why We Were Wrong About Jayson Werth 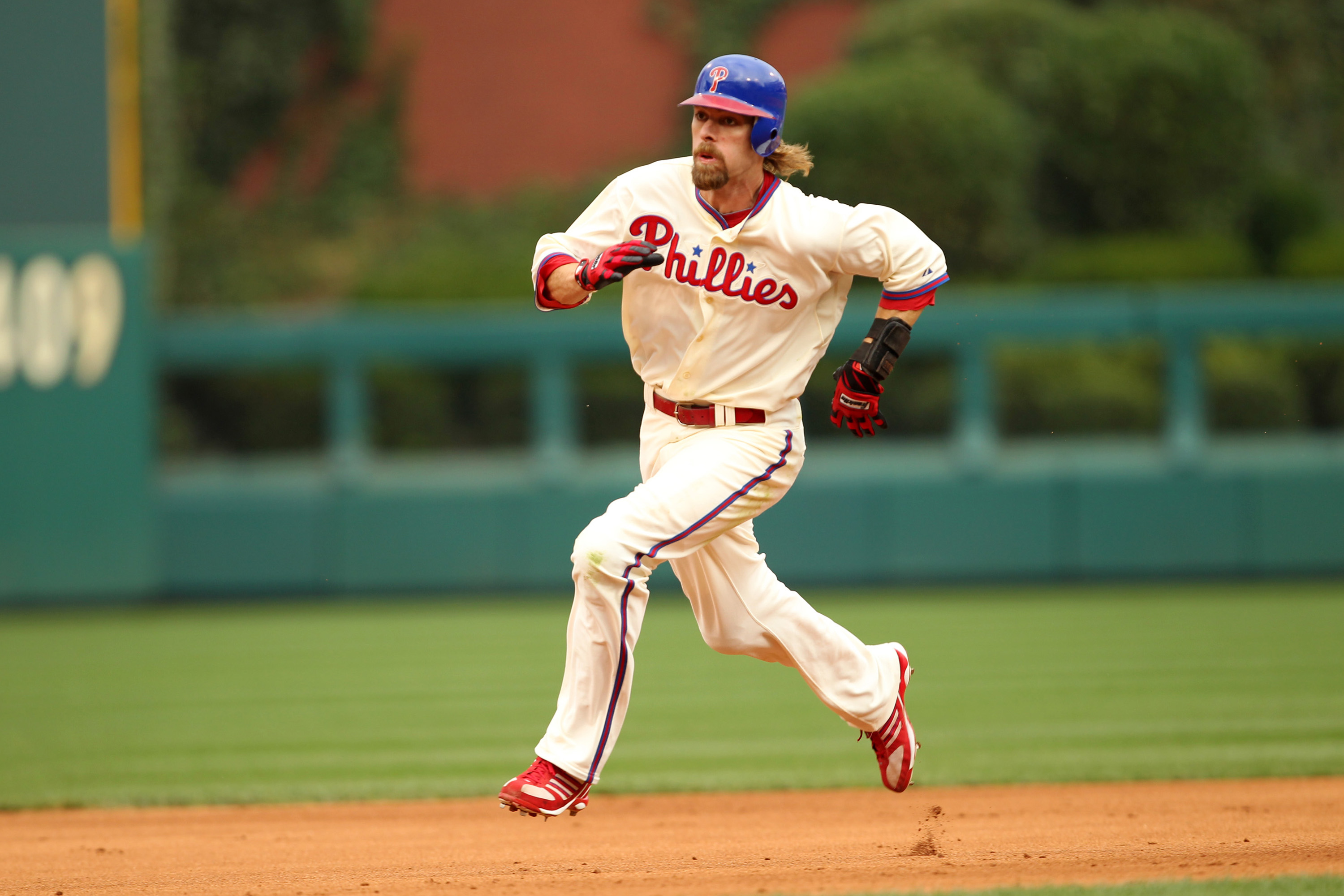 Tired of hearing about Jayson Werth?  Well, I'm not tired of writing about him just yet!  In a stunning report out of Philadelphia's 97.5 The Fanatic, Jayson Werth may be on his way back to Philadelphia for another run.  Multiple reports supported this notion, in fact.

Not so fast yet my dear Philly phaithful.  This isn't certain, but remains likely.  The Phillies "reportedly" offered Werth a three-year, $55 million deal.  This is a significant increase from their original offer and apparently works for Werth and super-agent Scott Boras, who may not have seen the right things thus far in free agency.

Werth crawling back to the Phillies tells me quite a few things:

1.) Maybe he's not as money-hungry as we thought (the guy will still be making about $18 million a year, give me a break.)

2.) Ruben Amaro Jr. is one crafty bastard (I told you guys all along that RAJ is a genius).

Here are a few reasons why we were wrong about Jayson Werth and we're...sorry.

5. Money Isn't Everything (Though Jayson Does Want to Be Shown The Money)

There is still loyalty in sports folks! Wow, it took a while but maybe "J. Dub" has come to his senses after all.  The deal between the Phillies and Jayson Werth currently sits around $18 million per season.

Now this is more than enough for a five-tooler like Werth in my mind.  The Phillies were prepared to lose Werth just a few days ago and now here they are again, back in heavy negotiations apparently, and the Phillies may keep their team from the previous two years intact.

Maybe money isn't everything in sports.  Werth could've easily taken the Boston Red Sox's money but didn't.  In possibly returning to Philadelphia, Werth will look to continue to build upon this dynasty and win World Series titles.  If he ends up staying, and this is still a major "IF," the Phillies have to be the odds-on favorites to represent the NL in the Series.

If not, they're still favorites, but Werth heavily tips the scales in their favor.

Someone needs to protect Ryan Howard.  "The Big Piece," as his manager commonly refers to him, needs a bat in the five-hole.

This was Jayson Werth for the past few years.  If the Phillies have their way, it will continue to be for the next few seasons. Also, Jayson Werth is the ideal complement to Howard in Philadelphia.

The Phillies will need to have a better year offensively in 2011, and this will again run through the heart of the order.  Without Werth, perhaps the most significant piece in the order is missing.

This spot would be anyone's guess if Werth weren't occupying it.  Domonic Brown is very good but at the ripe age of 23 still has plenty of room for improvement.

3. This Could Mean a Roster Shake-Up for the Phillies 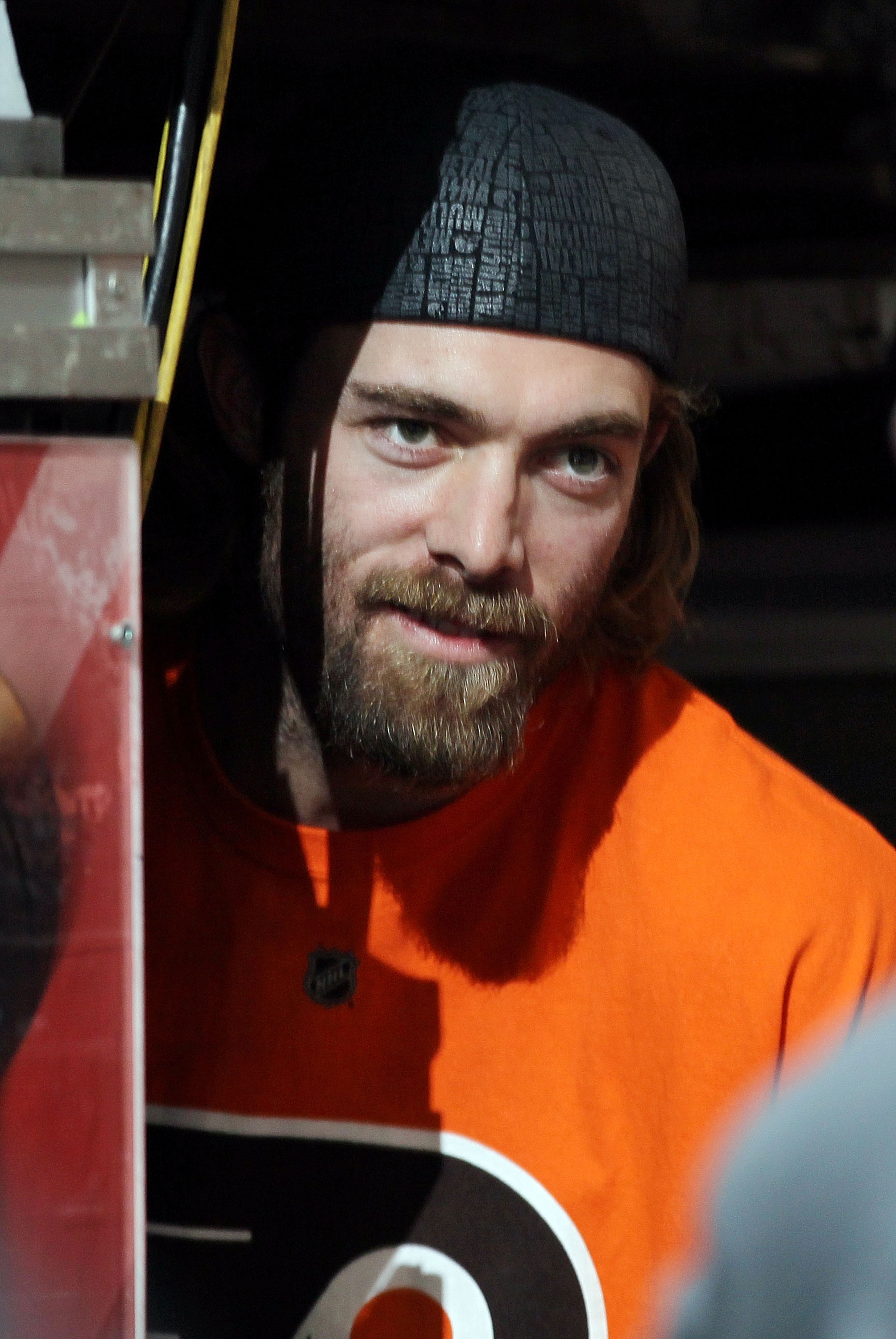 Shockingly, this just might work out for the Phillies. This answers so many questions and leaves little if any voids in the roster, at least on offense.

An absolute ideal outcome of this situation would be if the Phillies could get Raul Ibanez off of their hands. Ibanez didn't produce last year and if the Phillies are to keep Werth, it may be easier to rid of Ibanez. Though it's obvious that no one wants his mega-contract, the Phillies may be able to buy "RAUUUUUUUUL" out and insert Domonic Brown into left.

This would be a major win for the Phillies.  Instead of starting the rookie in Werth's place, they can move him to left and maintain Werth.

The Phillies are not necessarily "stuck" with Ibanez's contract.  As always, Charlie Manuel knows his players and would put Ibanez in a position to be successful in the lineup.

2. Did They Know All Along? 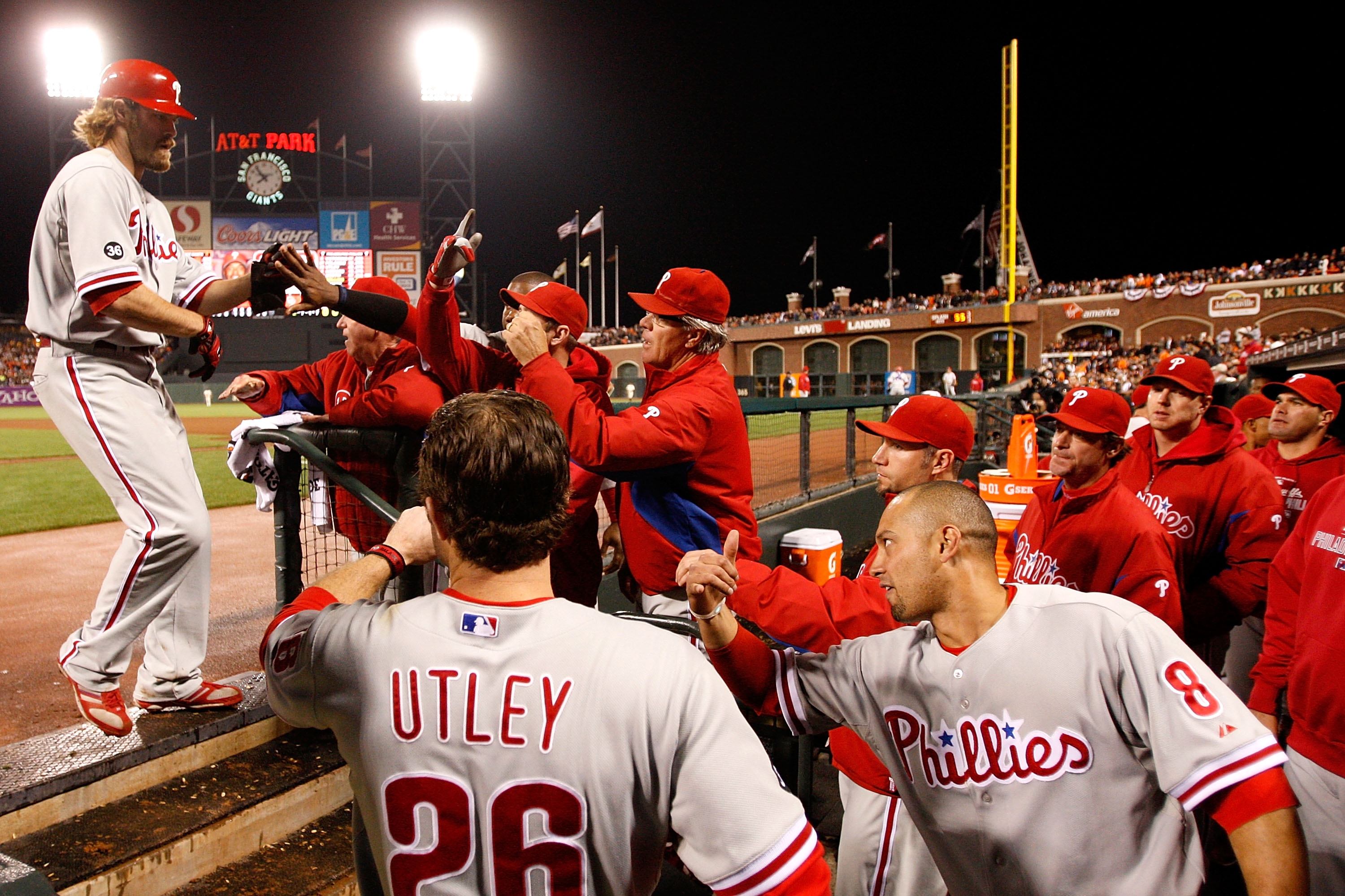 We're now left pondering upon certain hints and asking ourselves: Did the Phillies know all along how this would play out?  The Phillies, Ruben Amaro Jr. in particular, hinted at how Raul Ibanez's numbers were comparable to Jayson Werth's. Yeah right.

The Phillies had us all preparing for L.A.W.  No that's not law school, but Life After Werth.

Well, according to schedule, that may not happen now.  The Phillies fooled us into thinking that Werth was that "open" on the market.

OR! did, they fool themselves into believing that?  Again, this team is the closest in all of baseball and had the "inside track" on Jayson Werth all along.  Easy to say now, huh?  Though nothing's signed yet, something's in the works and should be blockbuster-worthy when it breaks.

When the ball's in his court, Ruben Amaro Jr. is lethal.  He will do whatever it takes to keep his Phillies on the winning path.  This brings up a pretty valid question: Why do Philadelphians dislike RAJ?  I, for one, do not understand this.

At times during his fruitful reign as GM, the Philly faithful has "nailed him to the cross" so to speak.  Why is this I ask?  The Phillies are currently in their richest period in team history under RAJ's leadership.  To an extent he may have put the team in debt, but the guy wants to win.

There are 29 other teams in MLB that wish they had RAJ as their GM.  Someone with as much pizazz as Amaro is hard to come by.  While he didn't know winning as a player, he damn sure knows it during his time in the front office.

RAJ is crafty and can pull the strings to lure Werth back home.  I feel as if he will in fact do this some time very soon.

Leave them here, or else...