The New York Rangers' 5-2 victory over the Minnesota Wild on Saturday was a monumental win for its head coach.

John Tortorella got win No. 300 as an NHL head coach in this, his 10th season leading an NHL franchise.

Tortorella never reached the NHL as a player, ending his playing career with the Virginia Lancers of the ACHL. The right winger scored 70 goals in two seasons with the Lancers and totaled 183 points.

After his final season as a player (1985-86), the 28-year-old Tortorella began his coaching career as head coach of the Lancers. In two seasons, he won 73 games, lost 24 in regulation and one in overtime, and had three ties.

After his final season with the Sabres, Tortorella became head coach of the Rochester Americans of the AHL in 1995.

In 1999, at age 41, Tortorella was lucky enough to become an interim head coach for the Rangers for four games. The Rangers lost all four games, with one of them in overtime.

Tortorella left the Rangers organization in 2000 and became head coach of the Tampa Bay Lightning.

Tortorella was fired following the 2007-08 season and began a brief stint as an analyst for TSN.

At age 50, Tortorella rejoined the Rangers as their new head coach for the 2008-09 season.

Tortorella took over the team 61 games into the 2008-09 season and led the team to a playoff berth. The Rangers lost in the first round of the playoffs to the Washington Capitals.

After a shopping-spree free agency over the summer of 2009, Tortorella hoped to lead them to a longer playoff run.

In Tortorella's first full season as head coach of the Rangers in 2009-10, he won 38 games and led the Rangers to a ninth-place finish in the Eastern Conference, missing the playoffs by a point after a shootout loss in the final game of the season.

Tortorella entered the 2010-11 NHL season with 289 wins. Congratulations, Coach Tortorella. Let's hope there are many more wins left inside you.

New York Rangers will be active at the trade deadline

New York Rangers will be active at the trade deadline

On the Ranger and their playoff chances

On the Ranger and their playoff chances 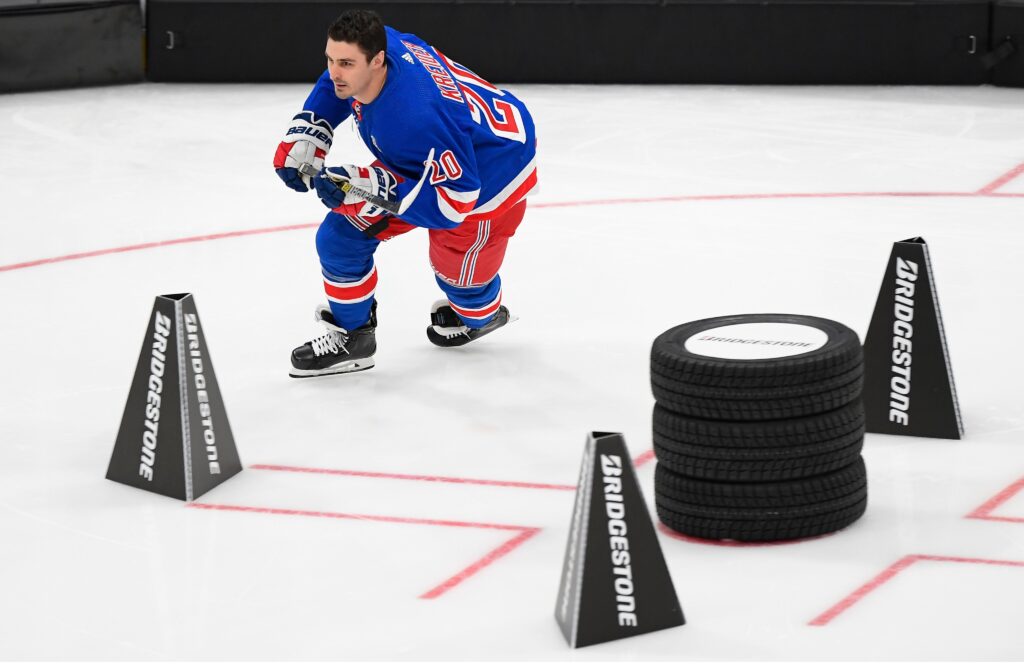