2010 NFL Pro Bowl: Why You Should Vote For Darren McFadden Of The Raiders 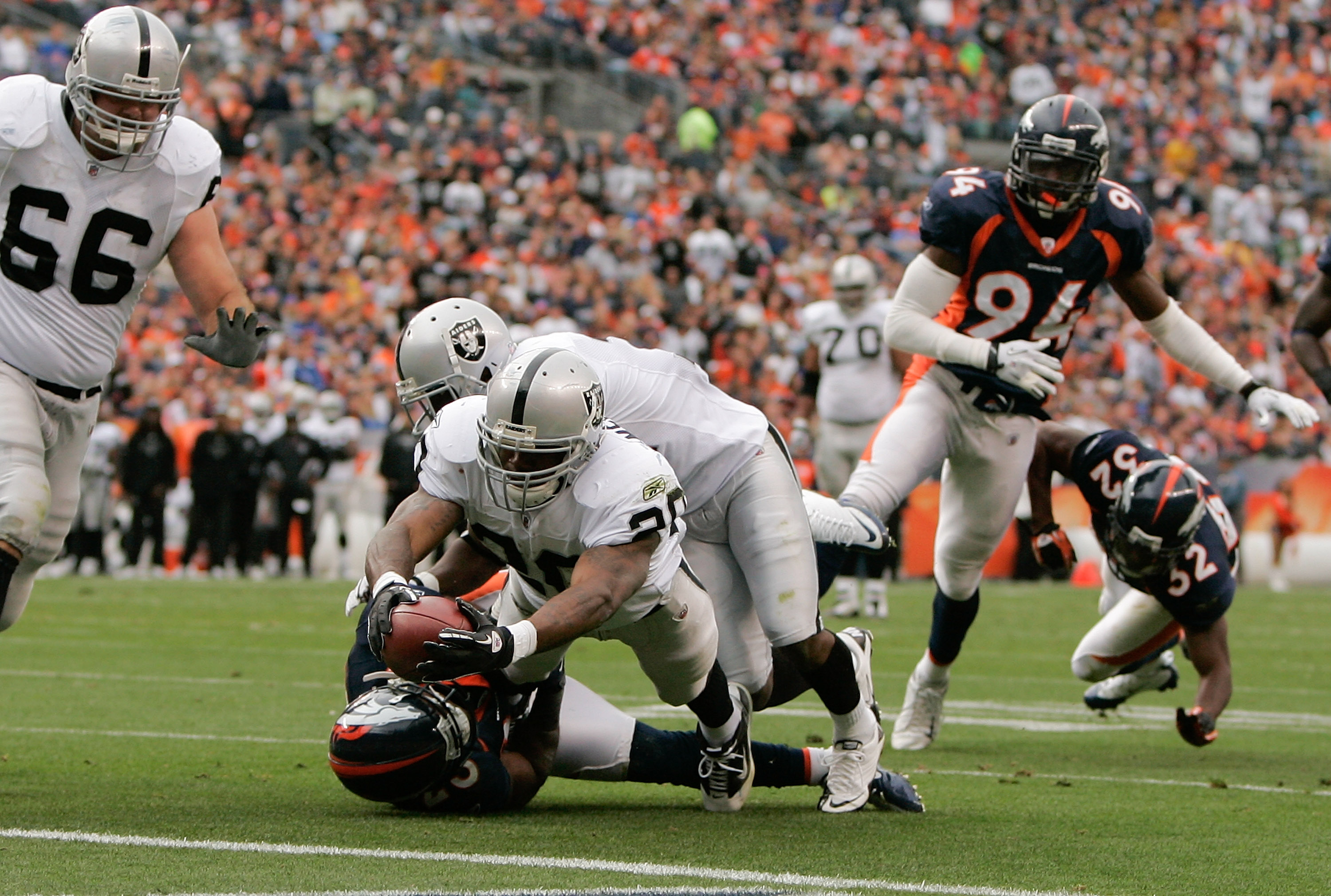 (This slideshow includes all my picks for the 2010 Pro Bowl).

It's that time of year again.

No, not the day before Halloween, or another publicity stunt in Washington.  Not the weekend before the 2010 US elections.

I must admit that I really should be more concerned with the election on Tuesday and reading up on the issues.

But as I have come to realize over the years, pro football is meant to inoculate people from caring about anything else, including government and future of the country.

Well, if some meaningless fun is all we get as the powers that be eff everything up, then I'll take it.  I also vote for American Idol, because well, at least then I can affect change in the direction of pop-culture.

I used to care, but things have changed.

When I was 13, I couldn't wait to vote for president.  I knew the Constitution by heart.  I was upset that I would miss the 2000 election by only a few months.  Nowadays, I don't really care about that or any election, even if I follow it simply because it's what I know.

Voting for government is like picking between butter and "I can't believe it's not butter."

It's like George Carlin used to say.  We have all kinds of choices, like 31 flavors of ice cream.  Yet, when it comes to voting on election day, we only have two choices.

I suppose you could say we have the choice between vanilla ice cream and, "vanilla, chocolate, and strawberry" ice cream.

I may be jaded by the political process, but if you're not, then by all means you should get out to vote.

Enough with my spiel.

I wanted to advocate tailback Darren McFadden of the Oakland Raiders for the 2010 Pro Bowl roster.

The AFC has a crowded group of running-backs to choose from, such as Arian Foster of the Texans, Chris Johnson of the Titans, LaDainian Tomlinson of the Jets, Peyton Hillis of the Browns and Rashard Mendenhall of the Steelers.

I would not pick Jamaal Charles or Thomas Jones of the Chiefs, because both have had nearly equal time, and both benefit from the offensive line.

You can only choose three. Foster would be an obvious No. 1, but I'm conflicted by the fact that he runs in offense where almost any running back could succeed.  Johnson would be my second pick.

And here's where things get gray.

My immediate thoughts were that even though LT is flipping the bird at the critics that thought he was done (not me), he has a better offensive line with D'Brickashaw Ferguson, Nick Mangold, and Damien Woody.  Hillis also runs behind Joe Thomas and Eric Steinbach.

Mendenhall basically carried the Steelers offense during the suspension of quarterback Ben Roethlisberger.  At the same time, I think this is a different era for running backs.  A running back should be a dual threat.  I also consider that Mendenhall had the Pittsburgh defense to protect leads.

In the case of McFadden, he's been an explosive dual threat without consistency at quarterback or the offensive line that has been hampered by injuries.

In that sense, I think McFadden has proved that between him and Mendenhall, McFadden is the better individual running back in 2010. 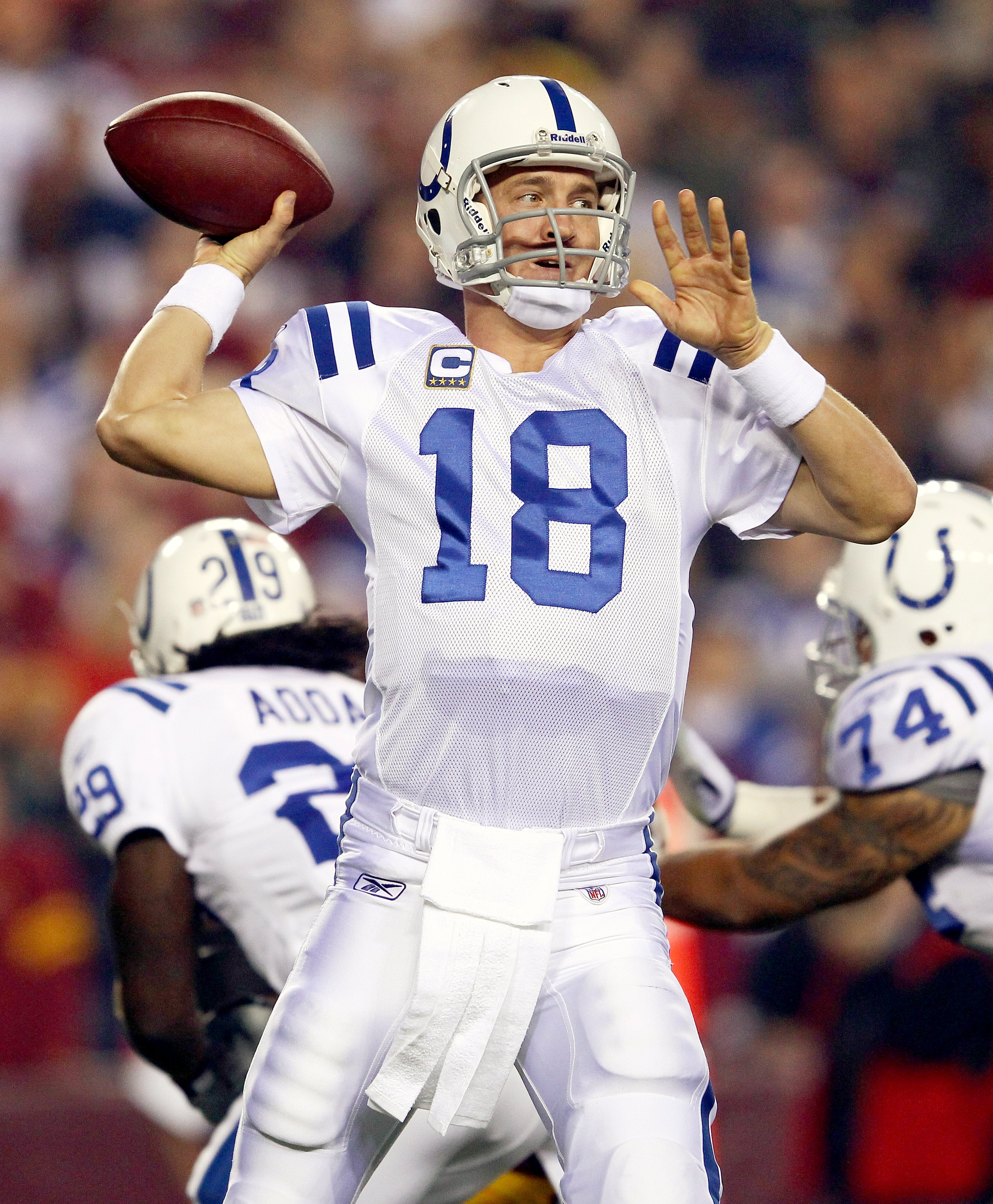 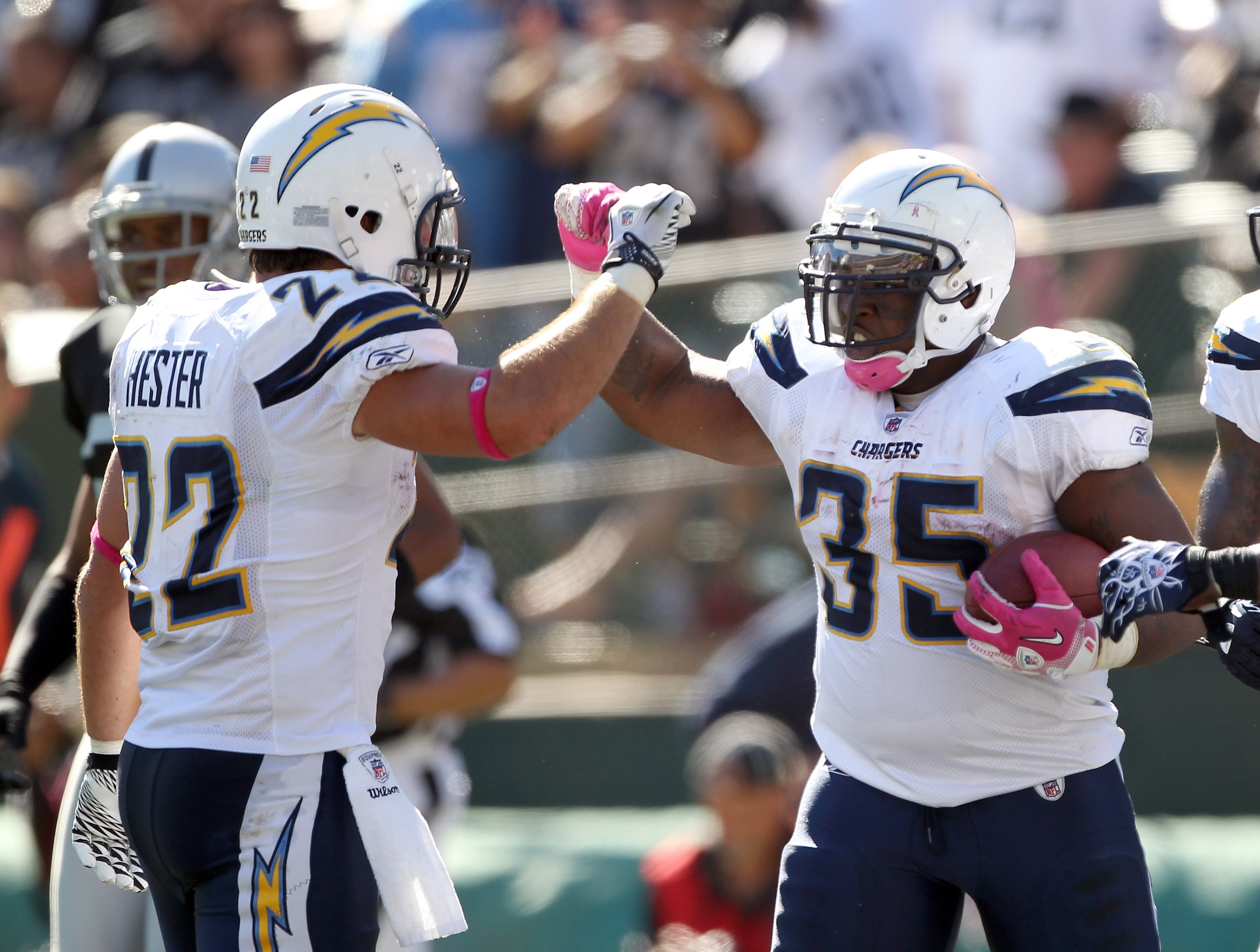 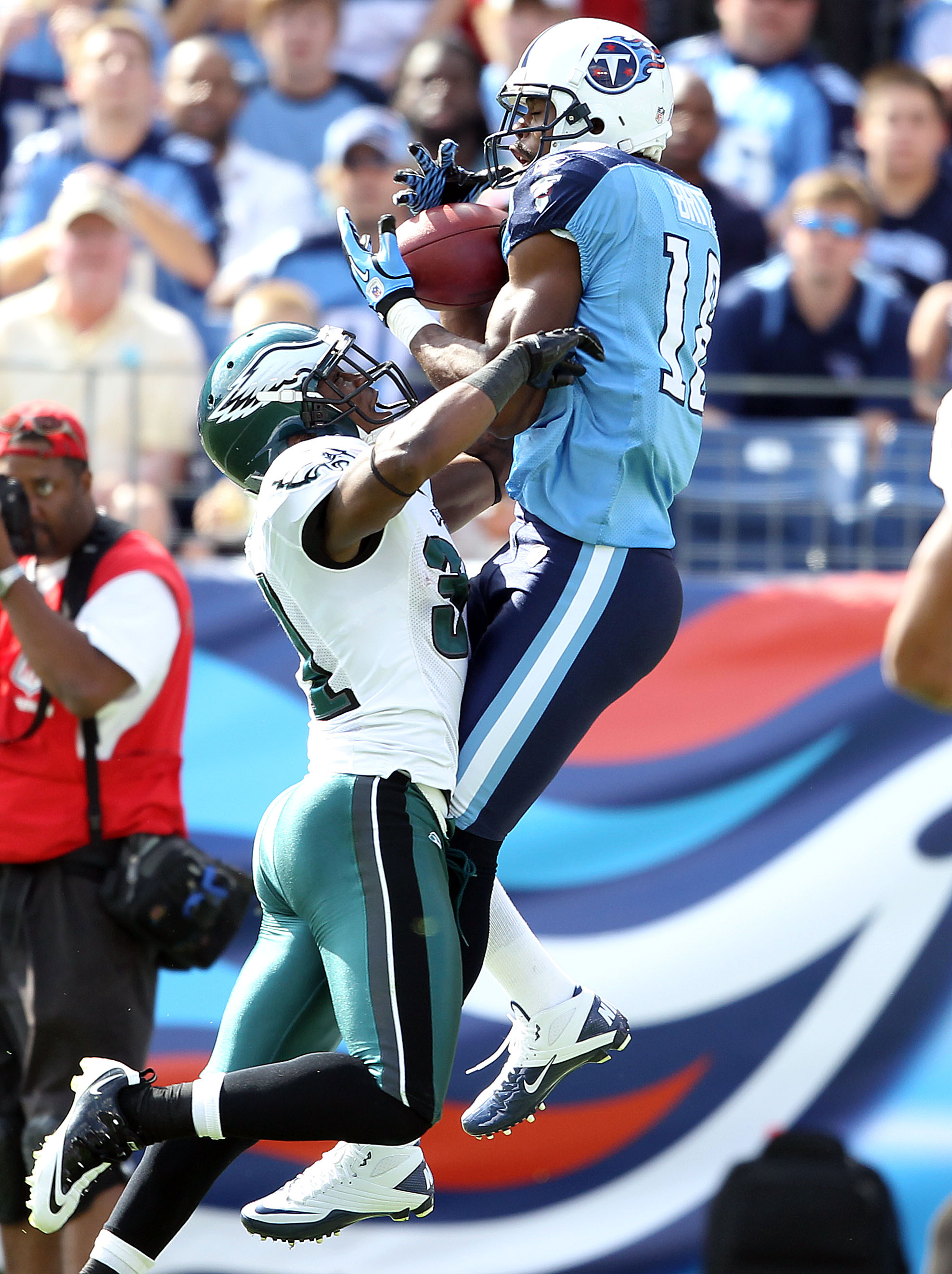 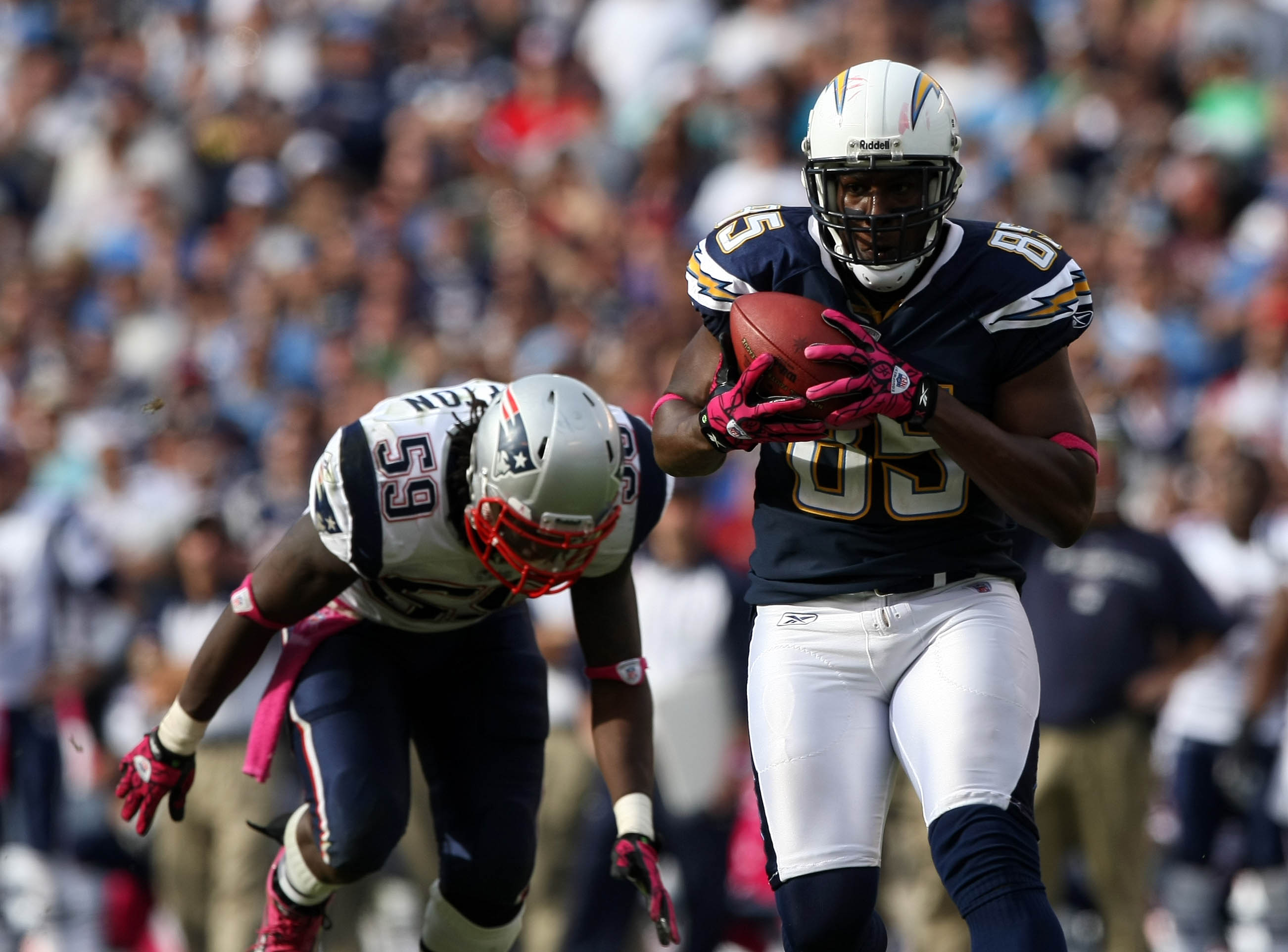 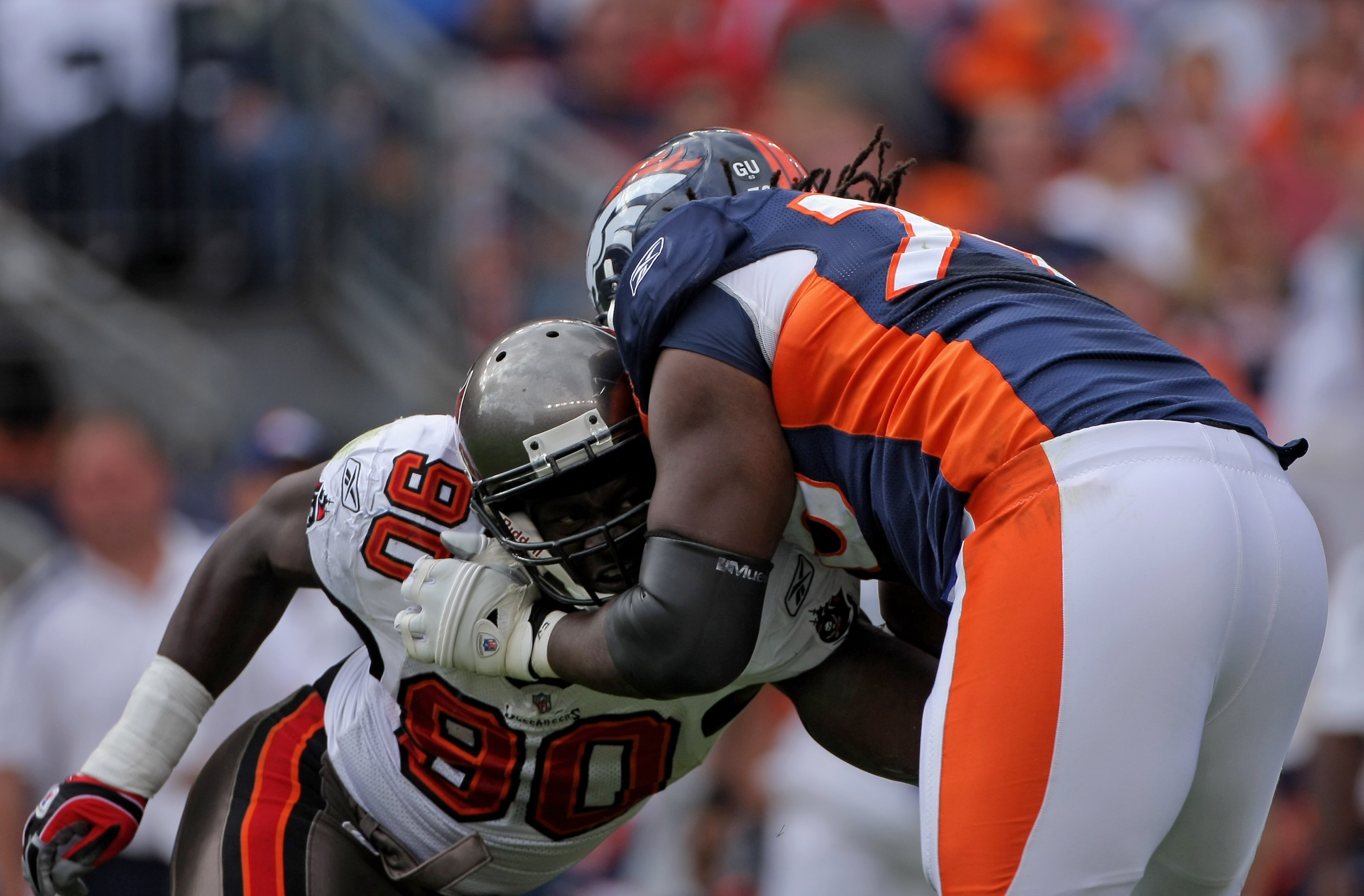 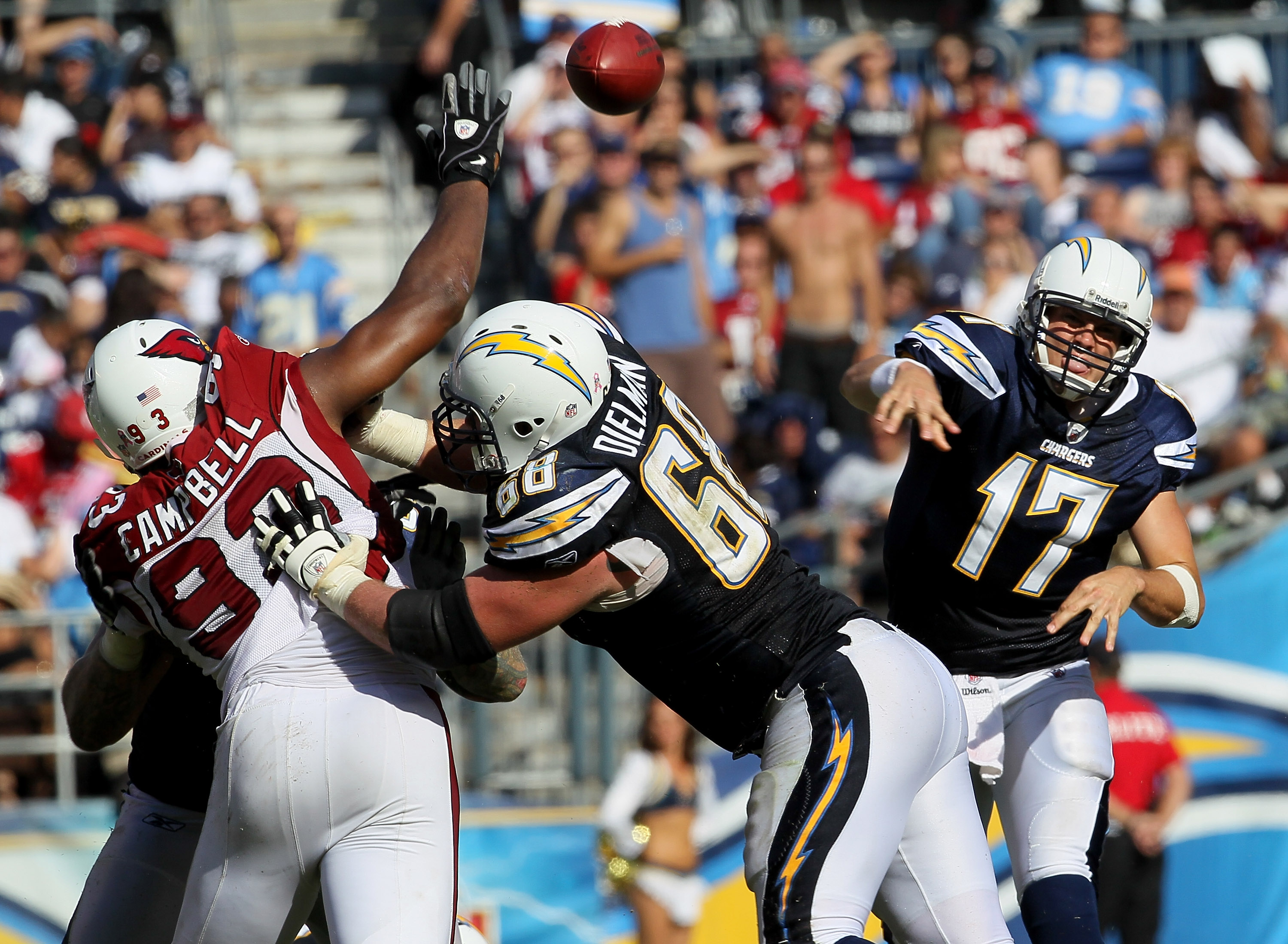 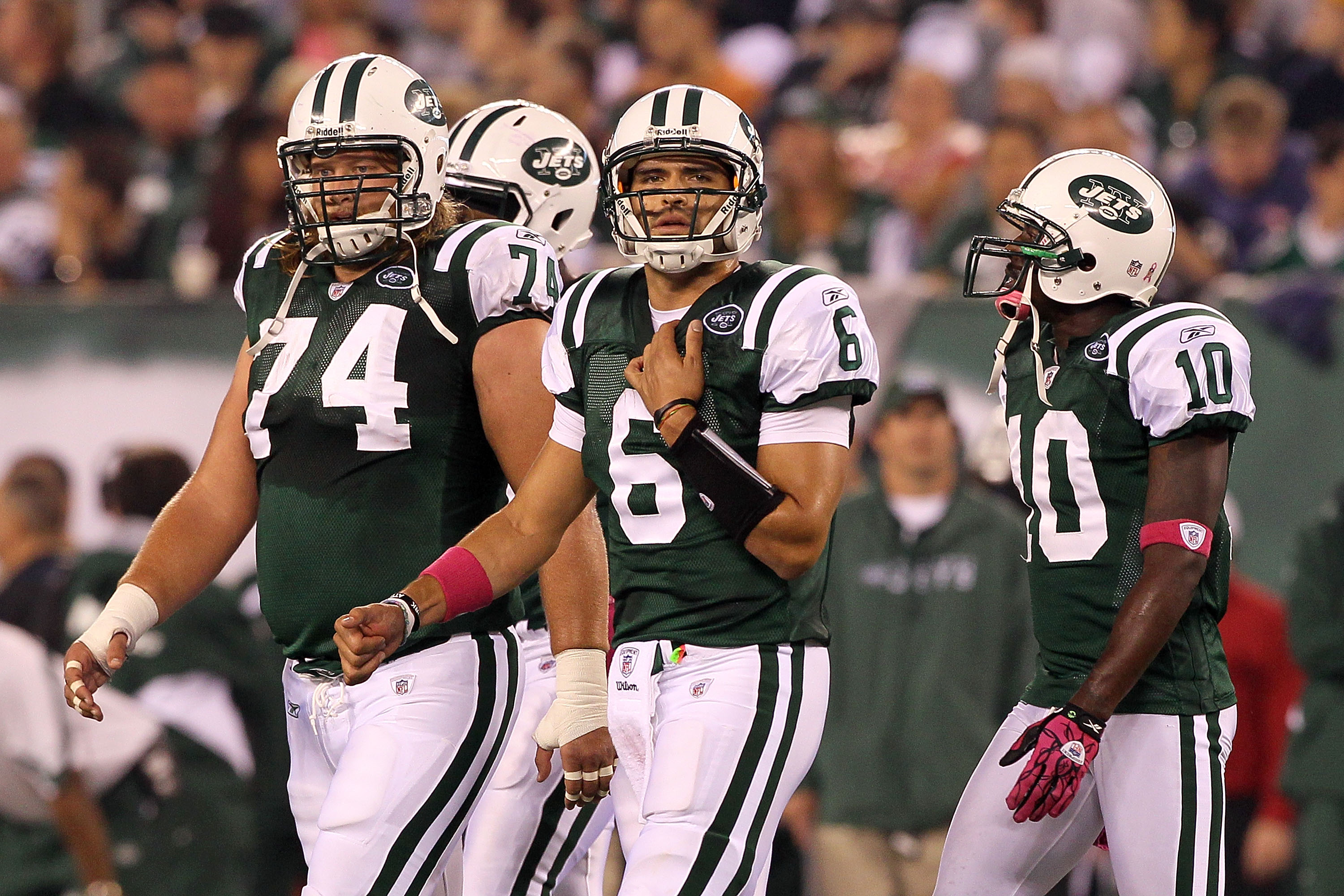 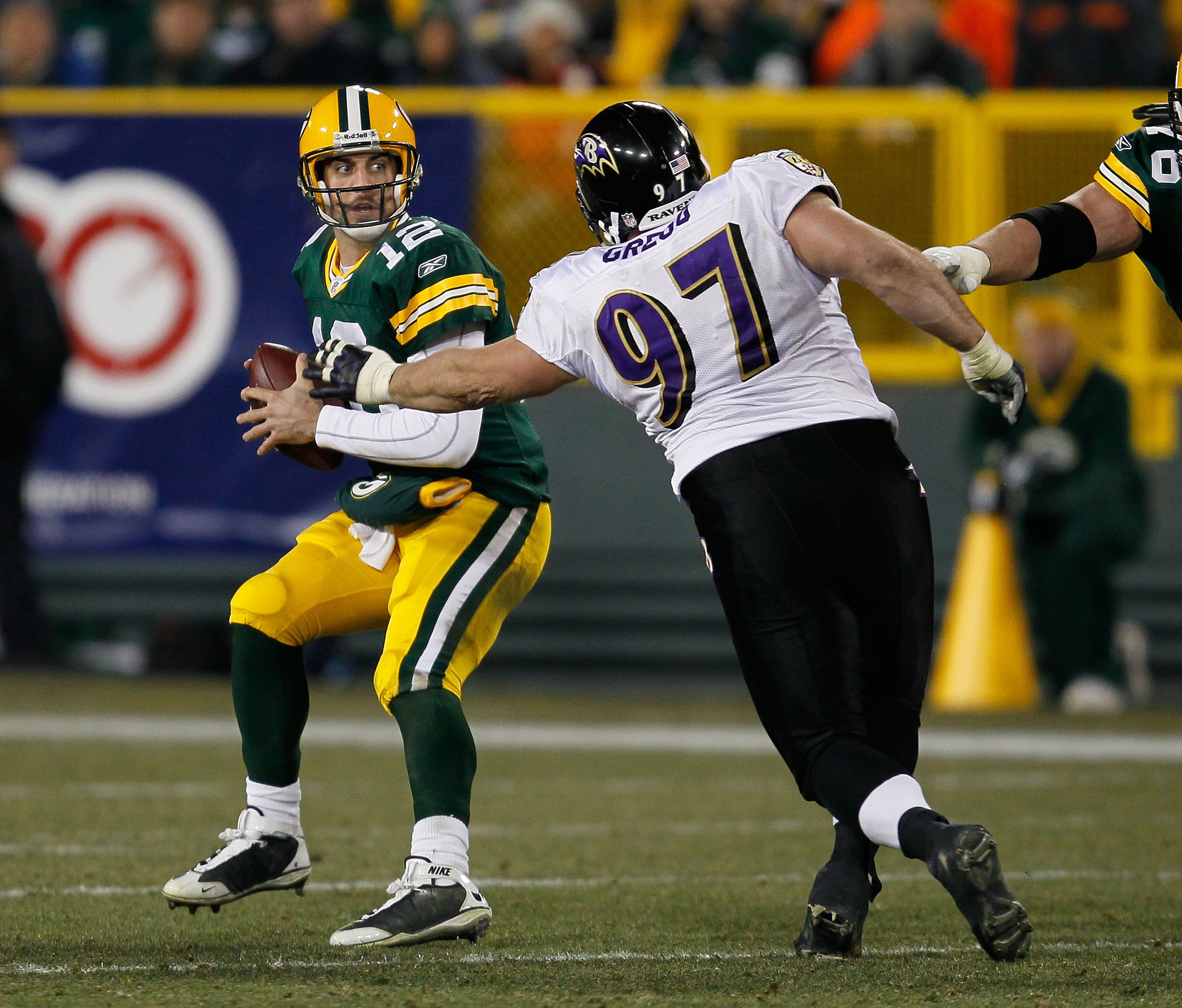 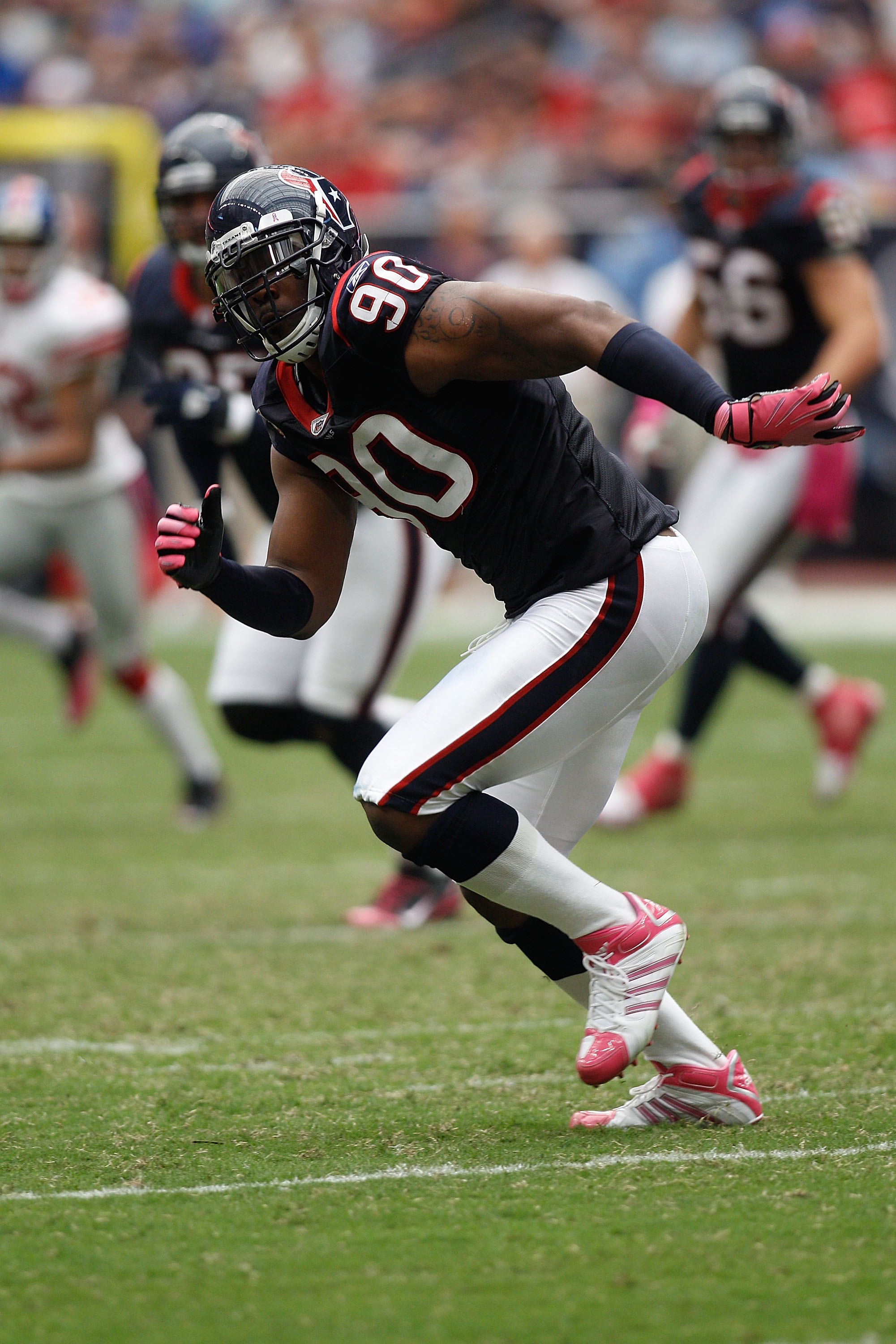 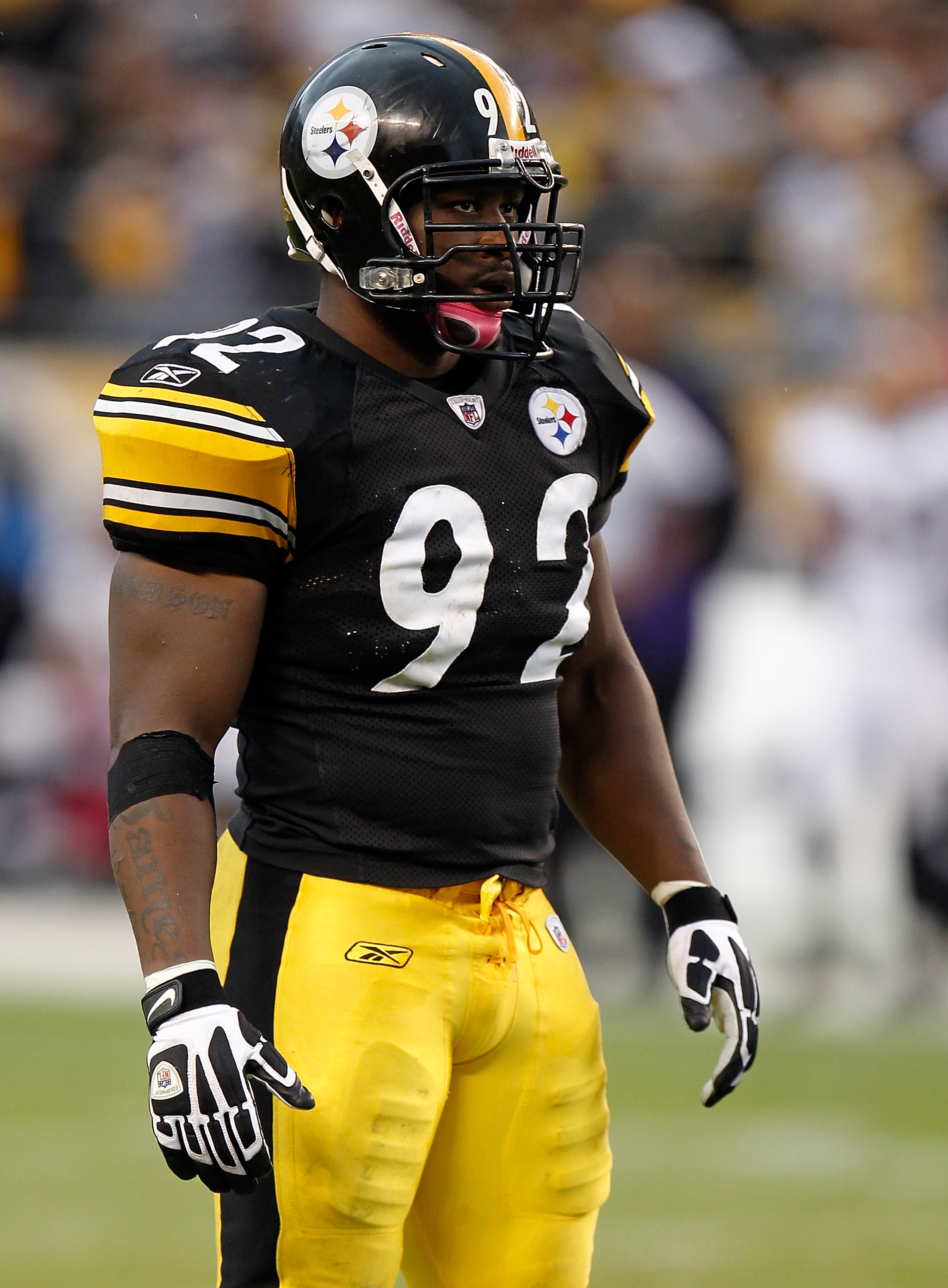 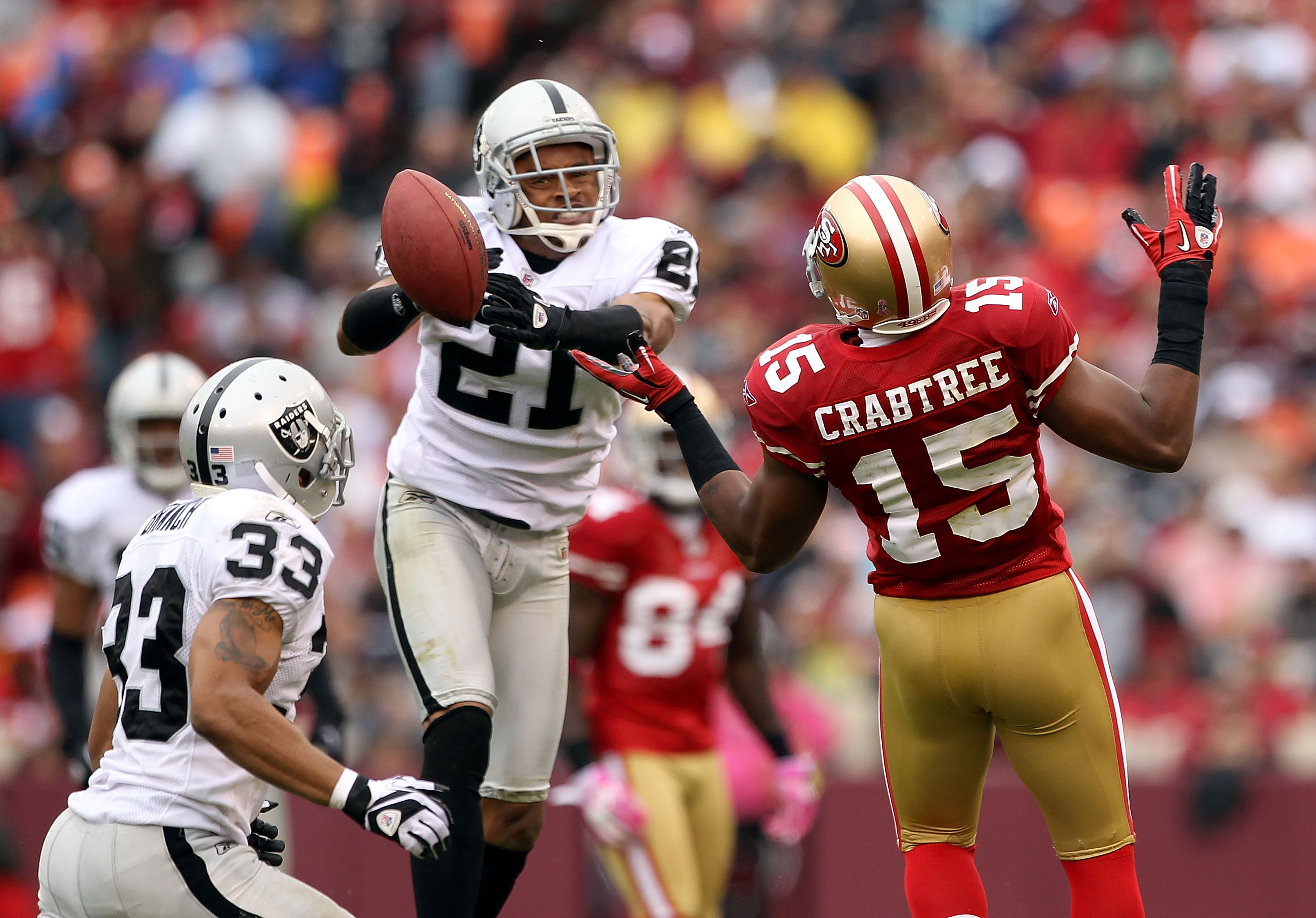 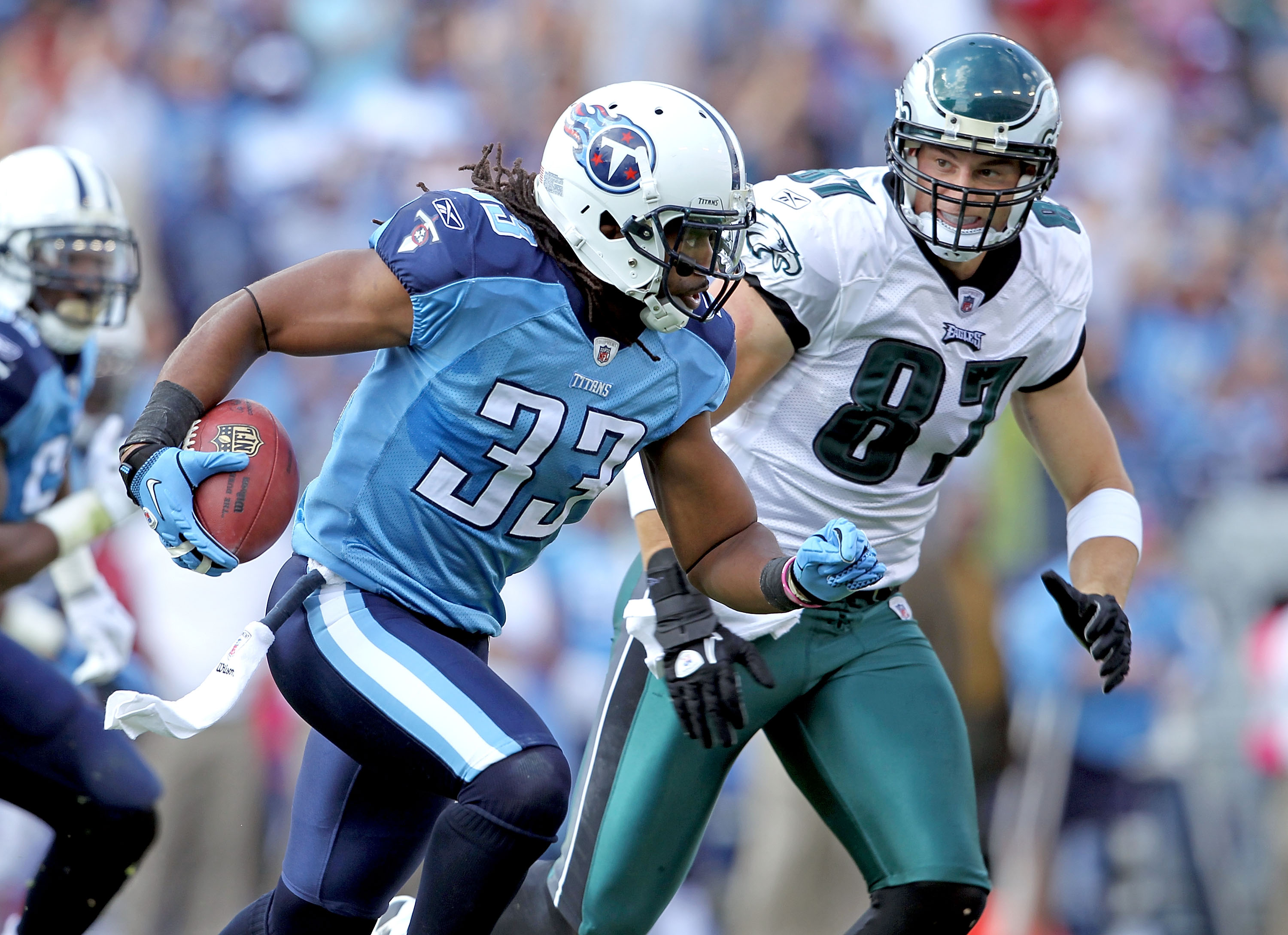 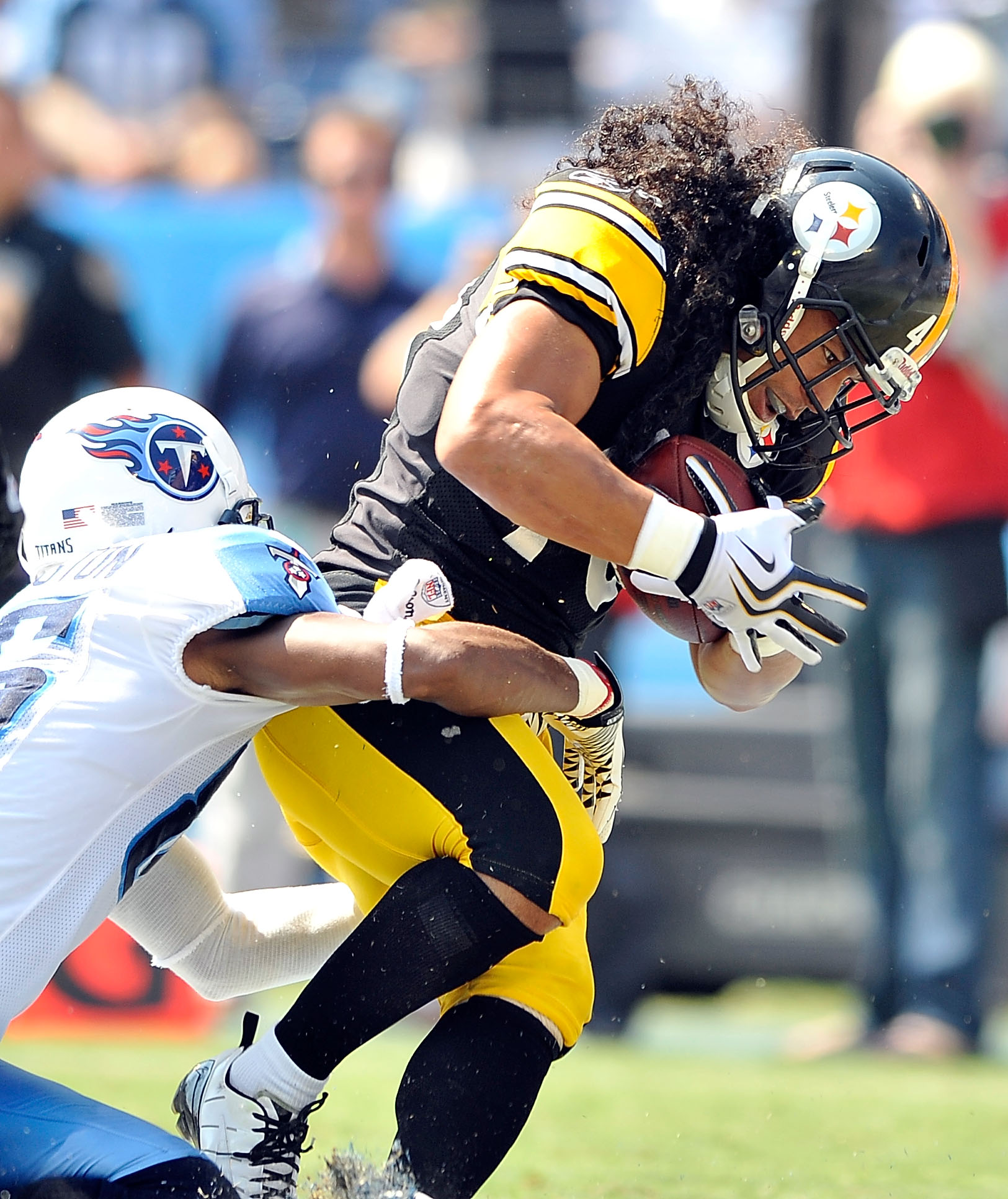 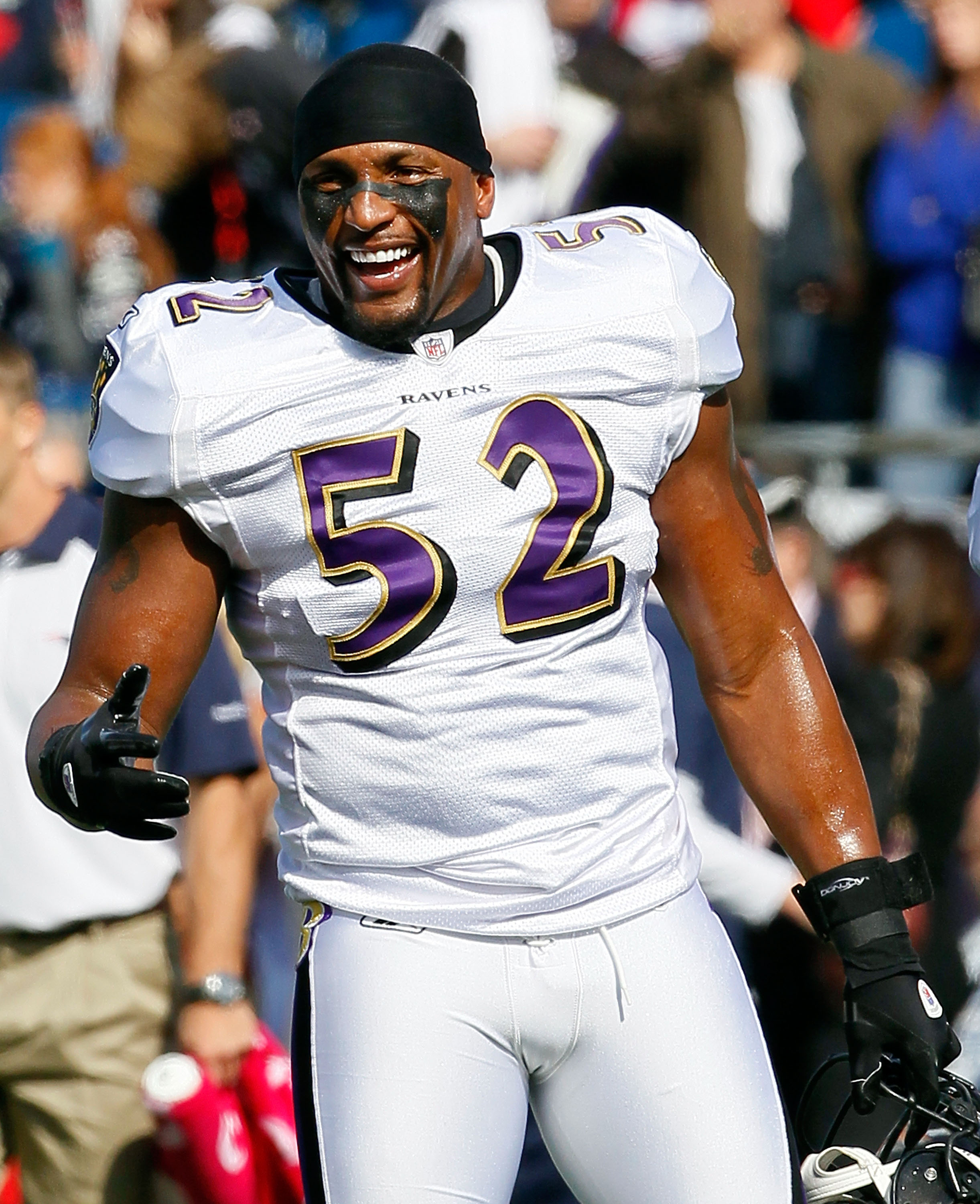 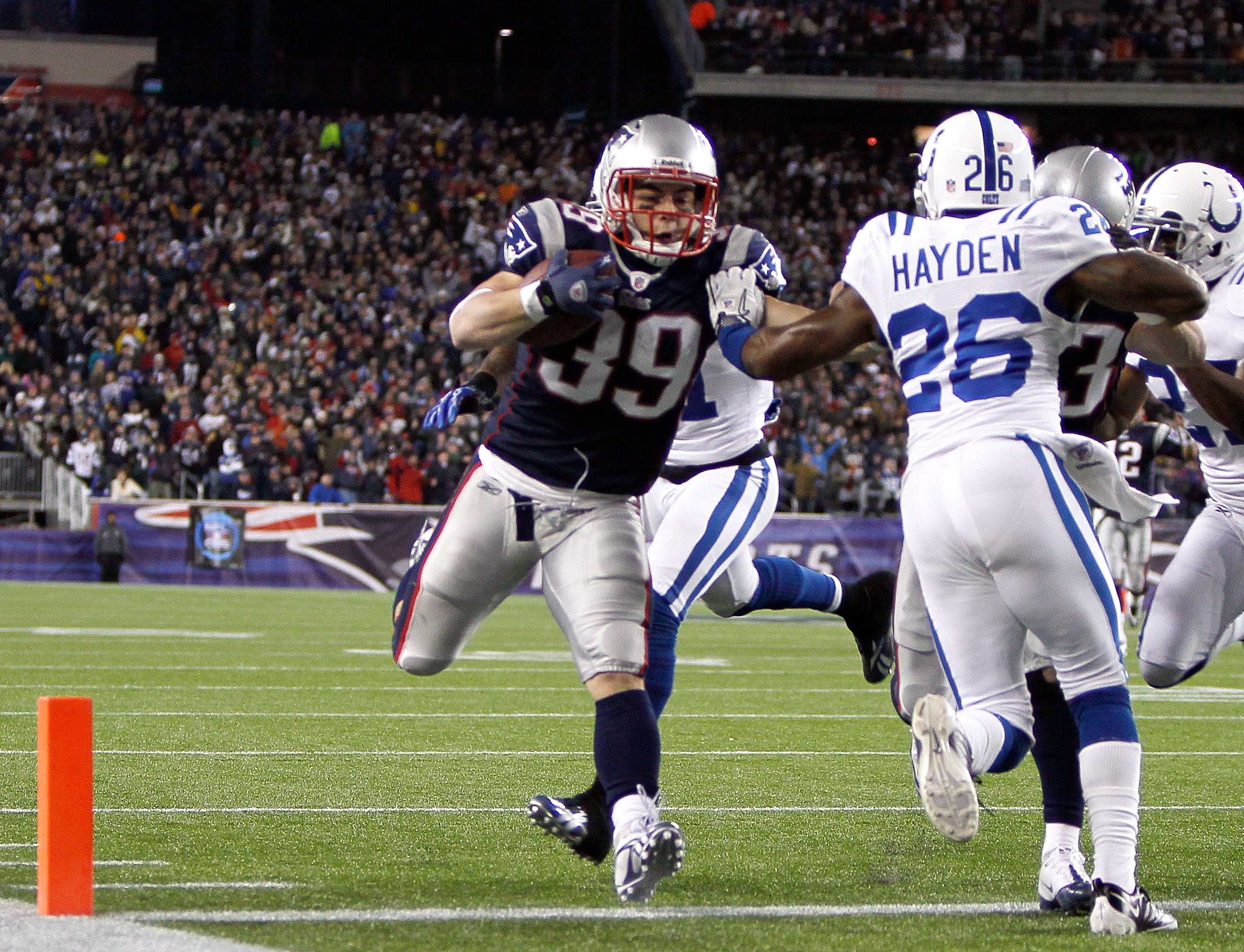