NBA Jam Vs. NBA 2K11: Which Is the Must-Have Hoops Game This Fall? 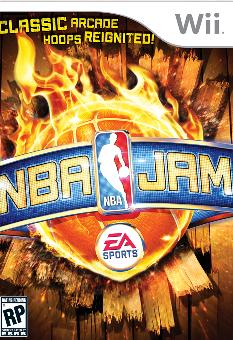 I admit that the sound of Tim Kitrow's voice going "Boom-shaka-laka" sometimes still echoes in my head when I watch basketball games.

That's because I grew up playing NBA Jam and going nuts playing two-on-two with Bill Clinton as one of my players.

Smart move for EA to bring back an old classic.  But NBA 2K11 has been a stalwart in basketball video games for nearly a decade.

Which game will be worth having this fall?  Click to find out. 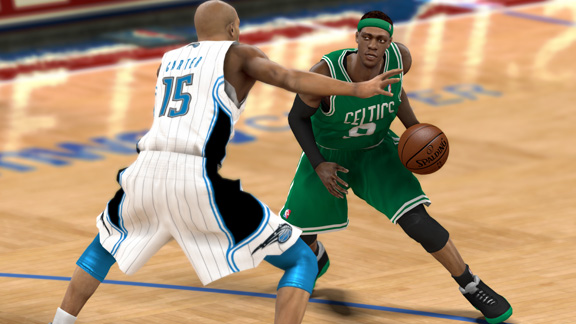 Since its first release in 1999, the 2K franchise has constantly improved its gameplay and made itself one of the most popular basketball games around.

This year is no different.

It has once again improved by adding easier controls to employ in-game strategy such as screens and alley-oops.

NBA Jam: A Classic Comes Back 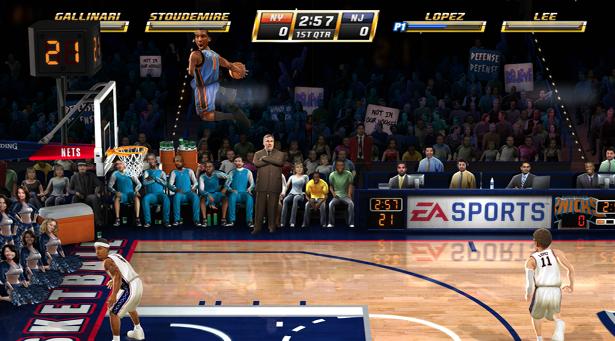 Now that EA's NBA Elite debut has been delayed, the company is counting on the past success of NBA Jam to make up for its absence.

Jam was a success when it first came out in 1993, drawing gamers with its fun, simple, and entertaining gameplay. 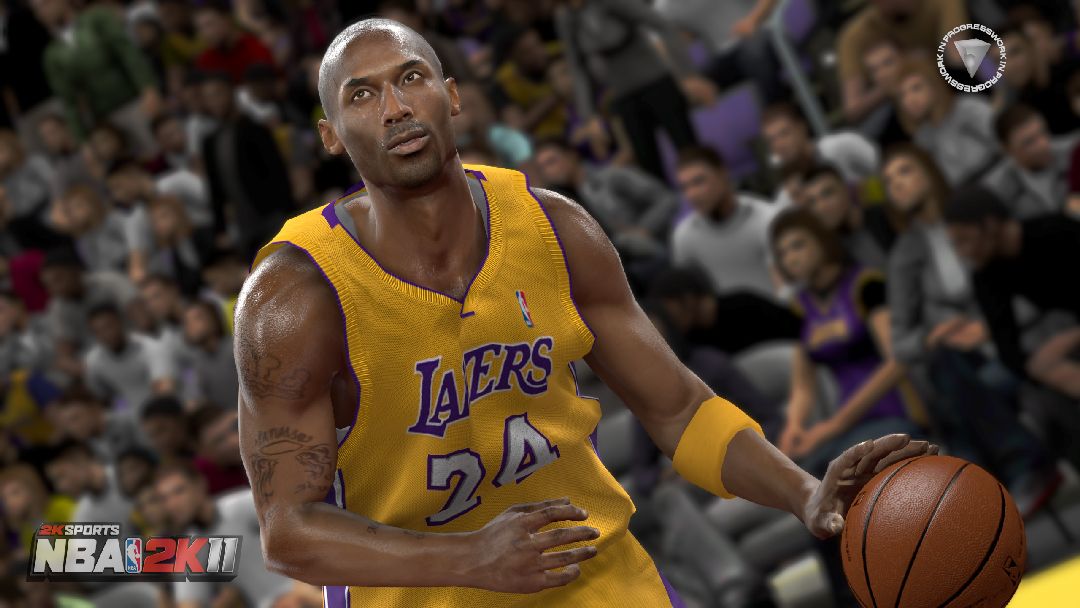 If the draw of being the best simulation game around wasn't enough, there are also added features in the game.

Gamers can play in a slam-dunk competition or take part in a three-point shooting contest.

Also, they've added the Draft Combine feature to this year's version, where franchise owners have a chance to work with rookies and develop and scout their capabilities in preparation for entering the league. 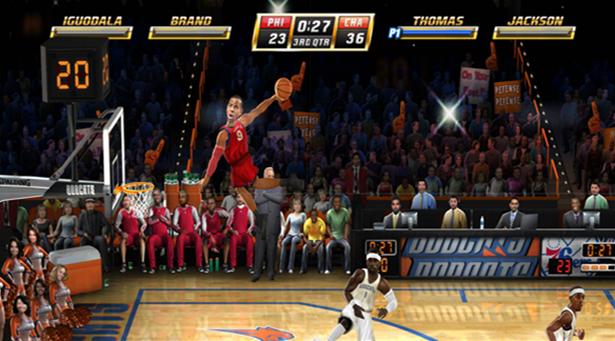 NBA Jam has a classic campaign feature where you have the opportunity to play against the other teams in the league.

It's a two-on-two showdown against each team's two best players.

Of course the rules are the same, which means there are no rules.  As you play the game, there's plenty of easter eggs to discover. 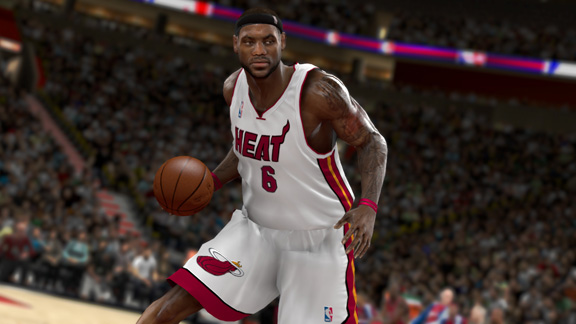 While NBA Jam is arcade-style which makes it fun, 2K11 gets more and more real in each iteration.

With the ability to develop your own players, play the role of general manager, and have realistic control of the game, NBA 2K11 is hands down the better basketball simulation.

In fact, that's exactly what makes it hard to compare it to NBA Jam: These are two different types of games. 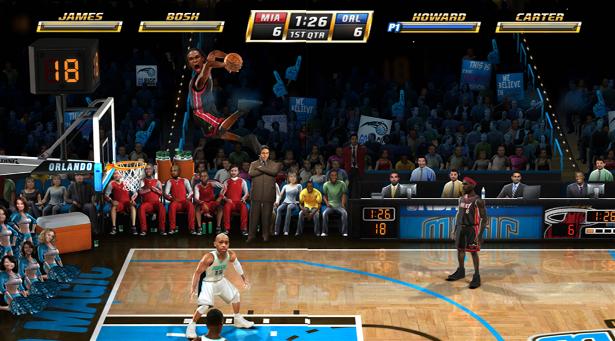 The game returns looking a lot like the way it left us.

No complex rules, no complex gameplay.

It's a two-on-two game where fouls aren't a factor, dunks are out of this world, and there's no such thing as out of bounds.

If you're craving a no-nonsense kind of basketball video game where you don't need to think too much about strategy, NBA Jam is the way to go. 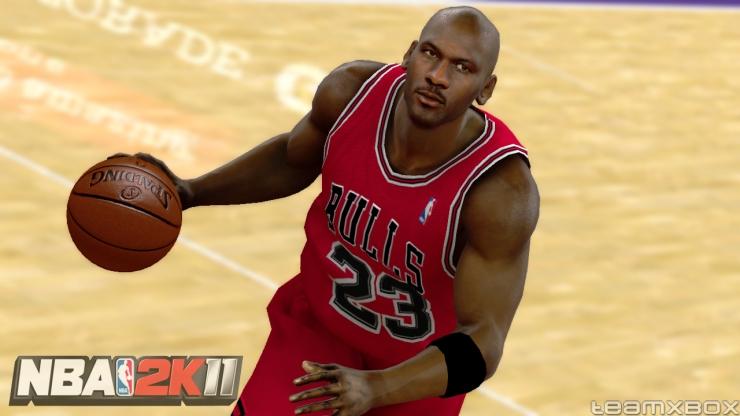 NBA 2K11 signed the best player in the game's history as their cover athlete.

That's how serious they are about improving their brand.

Not only do you get to play with the trio of LeBron, D-Wade, and Bosh, you also have a chance to play with Michael Jordan, Scottie Pippen, and Horace Grant during their heyday with the Chicago Bulls.

And there's also a Jordan Challenge Mode, where you get a chance to replay 10 of Jordan's biggest moments as a pro. 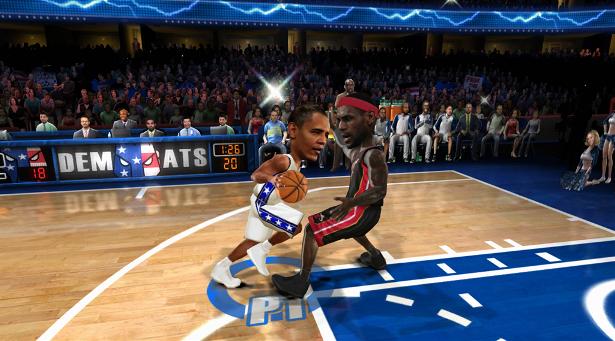 As if it wasn't fun enough to use Bill Clinton in their earlier iteration, the guys at EA decided to bring in the newest POTUS, Barack Obama.

Can the lanky lefty who played basketball in high school take it to the hole against LeBron?

Knowing NBA Jam, the president will have plenty of basketball moves to show off.

Doesn't the trailer just pump you up?

The graphics are impressive, their moves look awesome, and MJ is in his prime.

Plays are unrealistic, and that's what makes this arcade game great.

Back then, there was always the draw of going "on fire" after making three-straight baskets and having the benefit of playing with unlimited turbo until the opposing team scored a basket or your player simply faded out. 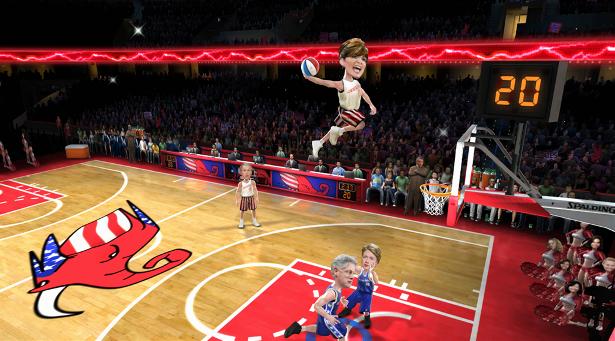 Although the lure of playing as Sarah Palin and dunking on other politicians is hard to pass up, NBA Jam is nothing but a blast from the past with very little else to offer other than updated rosters

NBA Jam is only getting hype because it hasn't been around in a long time.

However, NBA 2K11 is a much better basketball simulation and features one of the best basketball players of all time as its cover athlete.

If you want real basketball simulation and a chance to play with players from the 80s and 90s, go for NBA 2K11.

The arcade style of Jam will lose its allure soon enough, but you'll be wanting to make your personal team better on NBA 2K11 for a long time.