Boston Celtics: Why Rajon Rondo Will Be a Great Point Guard 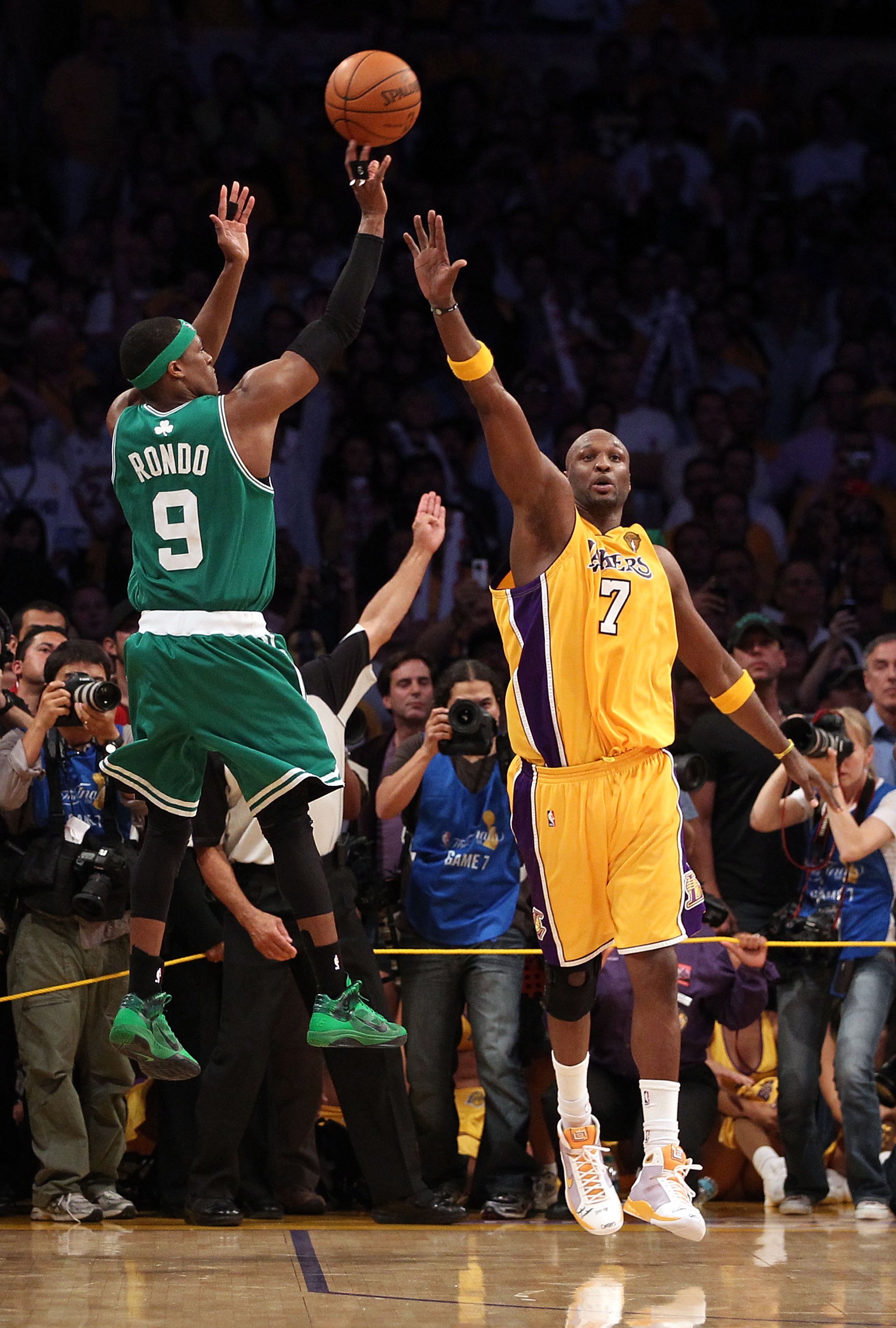 Last year, Celtics fans were treated to one of the great spectacles of the NBA: the maturation of Rajon Rondo. The Big Three became the Big Four as the 2006 first round draftee seemed to finally realize his true, as he moved from a simple point guard to a real floor general, scoring points himself or finding ways to dish it out to teammates.

Many are saying he could become one of the best, if not THE best, point guard in the league. Others, however, are saying he's an over-hyped, immature player, who will at best be a role player, hiding in the shadow of veterans Paul Pierce, Kevin Garnett, and Ray Allen. What will become of our young star?

Here are the top reasons why I think Rajon Rondo will defy critics and reach the league's elite. 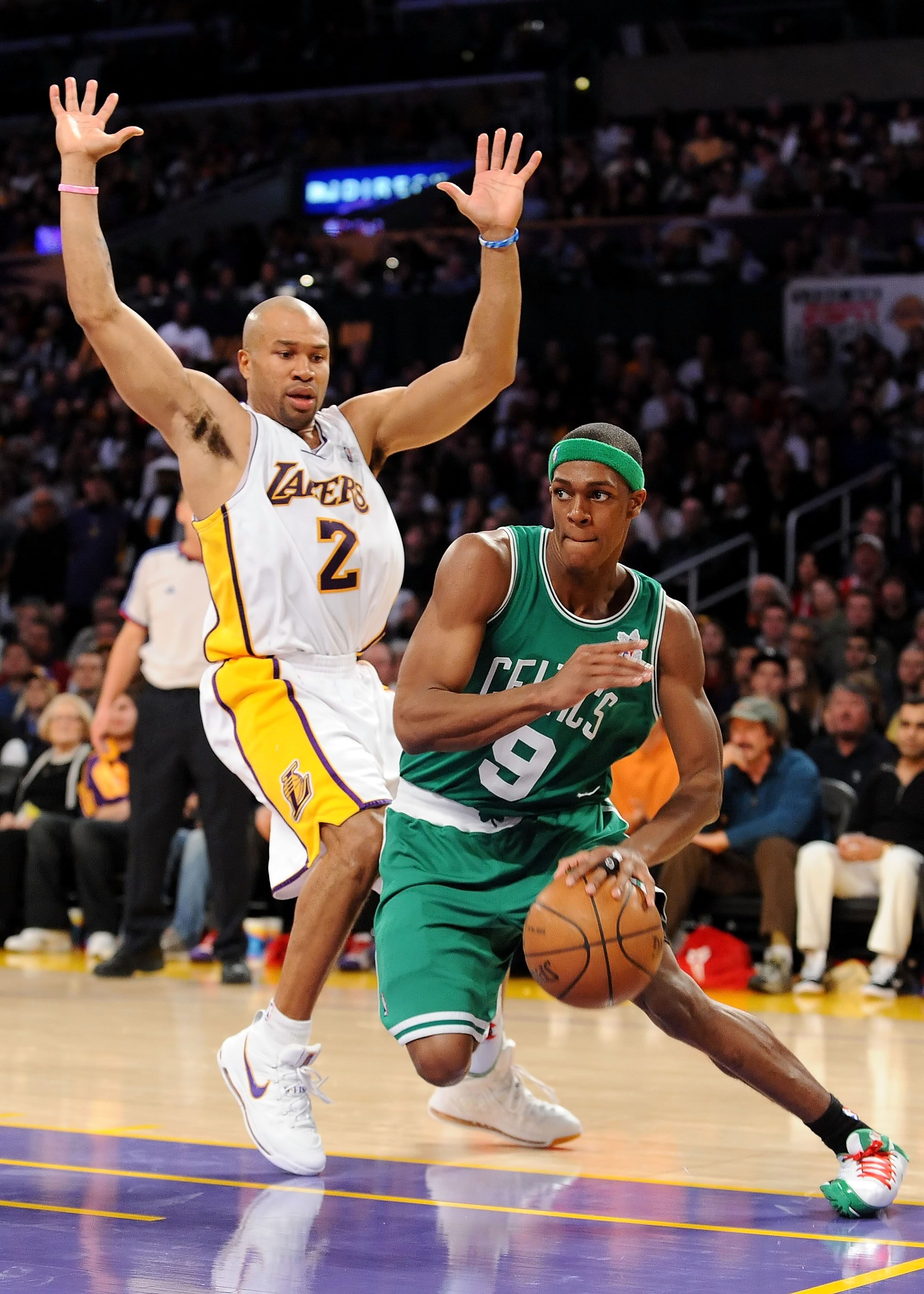 If anyone was able to catch Rajon Rondo at Kentucky or in his early years in the NBA, you'll find that while he had a lot of potential, but had major problems. He had problems with penetration and free throws, and he didn't always appear confident on point. Over the last few years, however, we've seen Rondo gain experience, gaining more minutes and valuable experience. He's able to move the ball much better, and has no problem at all driving to the hoop.

He's matured as well. Remember the spring of 2009, when Danny Ainge called out Rondo for showing up late to a playoff game? Our young star seems to have realizeds the error of his ways, and now he seems on-task at all times. He knows his issues and works to improve. The hallmarks of a dynamic player. 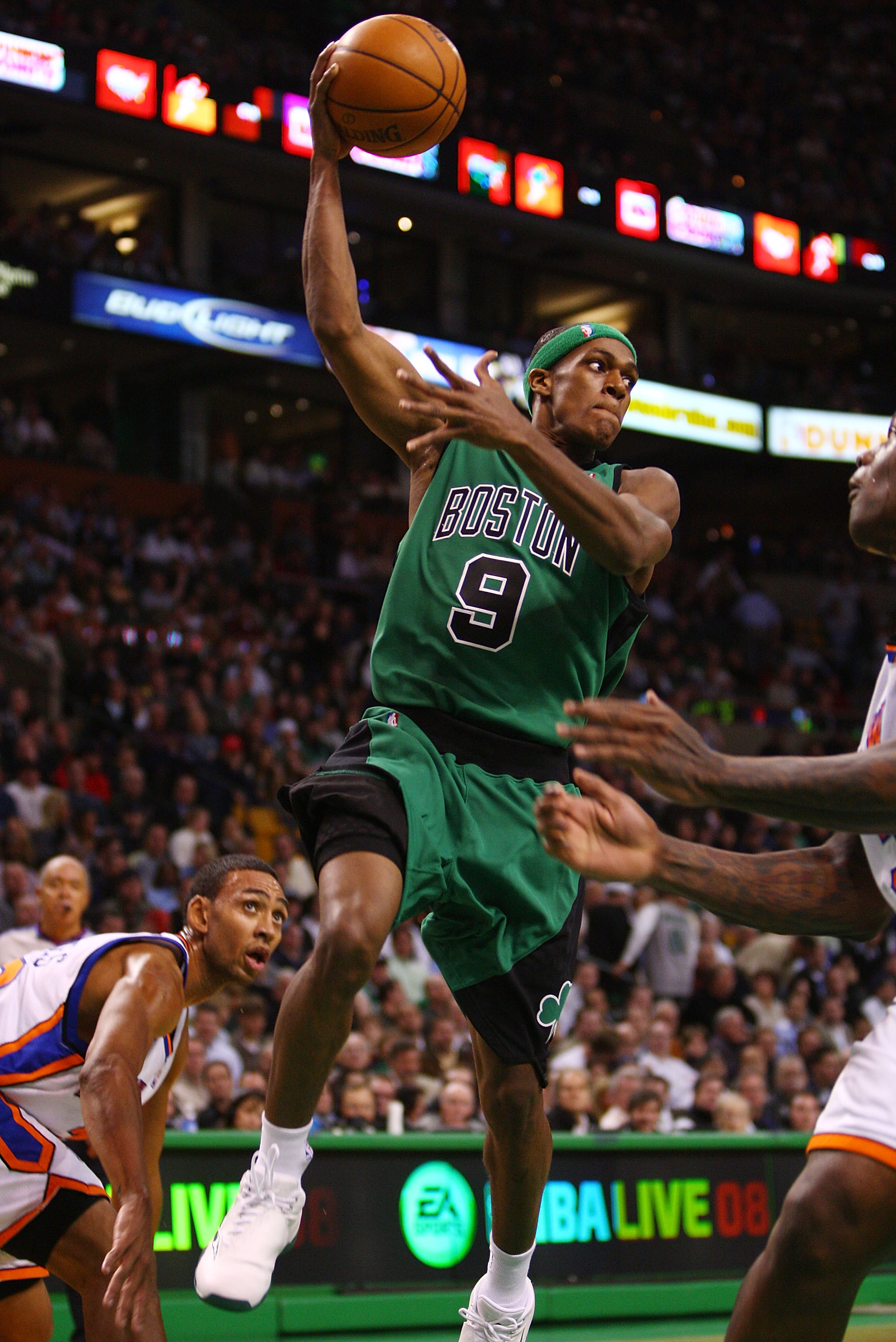 Seriously, did you watch him last year? After four years in the league, Rondo's accumulated a lot of knowledge. When he's running the floor, he looks as if he's in total control, always knowing what his best move is. Whether he's dishing to Garnett at the low point, feeding to Allen in the corner, going behind the back to Pierce at the top of the key, or faking the pass and going to the hoop himself, he knows how to run the floor and get points on the board. 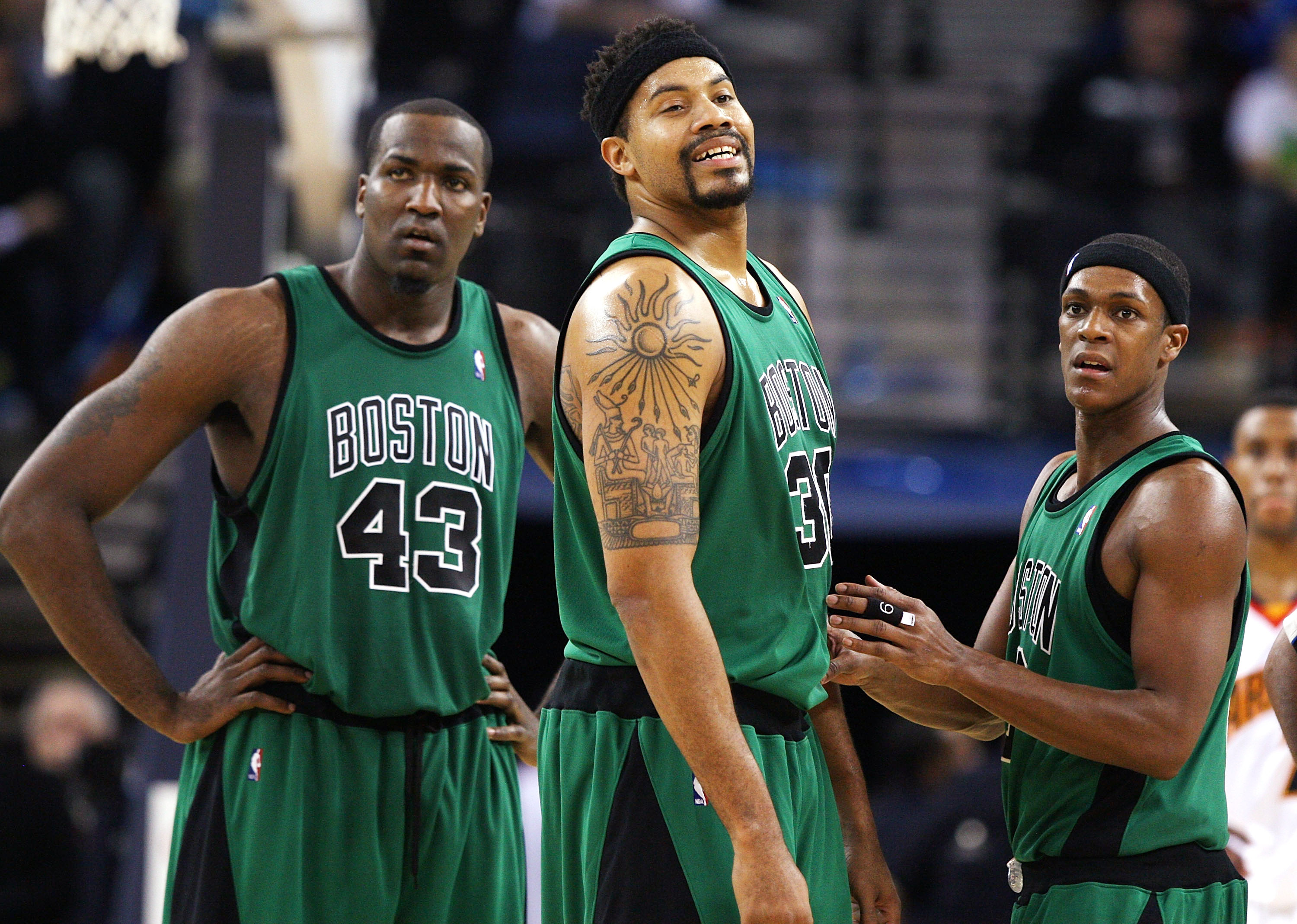 Like the last slide, he knows the best play to get points. Often times, taking it yourself doesn't work. And great point guards know how to work the ball. Rondo will gladly pass to teammates to get the job done. He averaged 9.8 assists per game in the regular season last year, including 9.3 in the 2010 playoffs and an average of 6.8 in his regular season career and 8.3 in his playoff career. Every time you hear Rondo shreak "KG!" you know he's ready to move the ball and make it work. 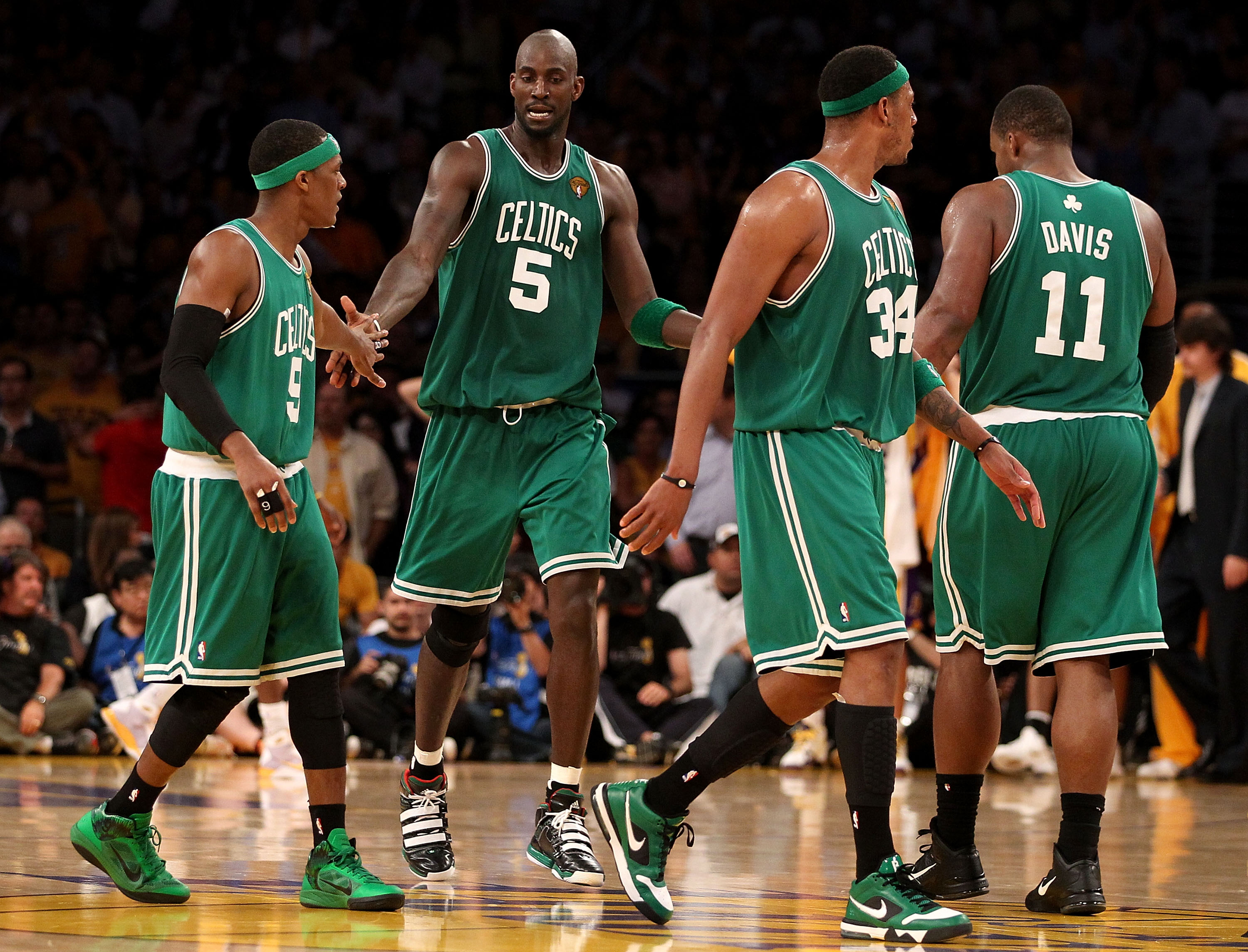 In a close game, when the starters hit the floor, and Celtics fans wait in agony late in the 4th quarter, look for Rondo keep us in the game. Rarely do we anyone as calm, cool, and collected as Rajon Rondo? With the game on the line, Rondo can push the offense, lock down the defense, and get the Celtics past the competition on almost every occasion. Who doesn't get a goosebumps when we think of Rondo's last-second tip in against the Heat this past January? There's no joking around when Rondo hits the floor. I realize this one depends on the other guys, but when everyone's on, especially Rondo, the Celts almost never lose.

With these reasons, what's left? 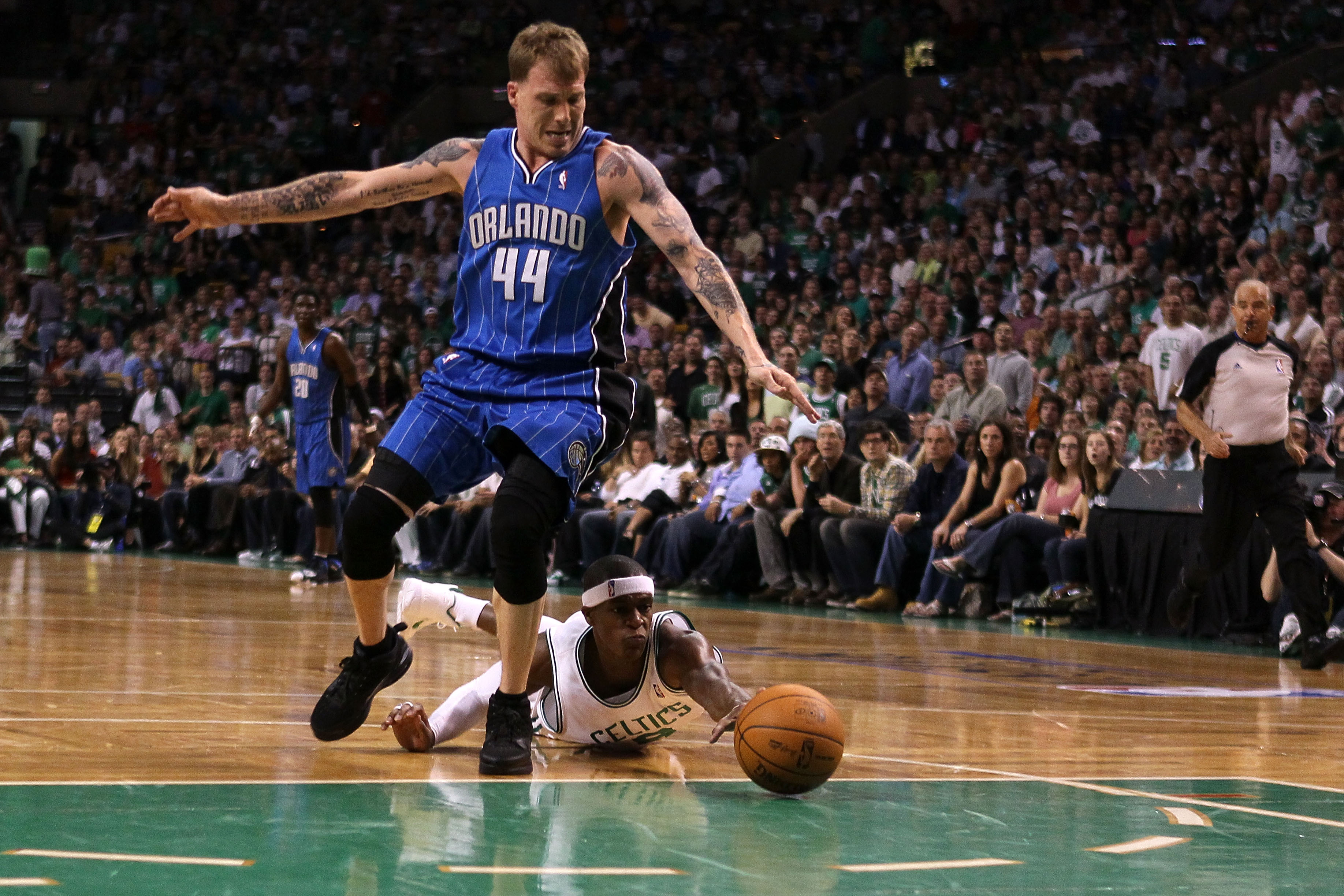 This is the trait that every great point guard must possess. They have to be ready to hit the deck to make the play, especially in close playoff games, like this past spring when Rondo made the great diving grab-and-pass pictured here. Rondo's not afraid to dive for a loose ball, get into it with his defender, take a charge, grab a rebound, and even take some rough hits to get the job done. There's no telling what Rondo will do, and so far, nothings stopping him. I, for one, can't wait to see what this year brings.