Fantasy Football: Lucky 7 NFL Rookies Who Could Make an Impact In 2010 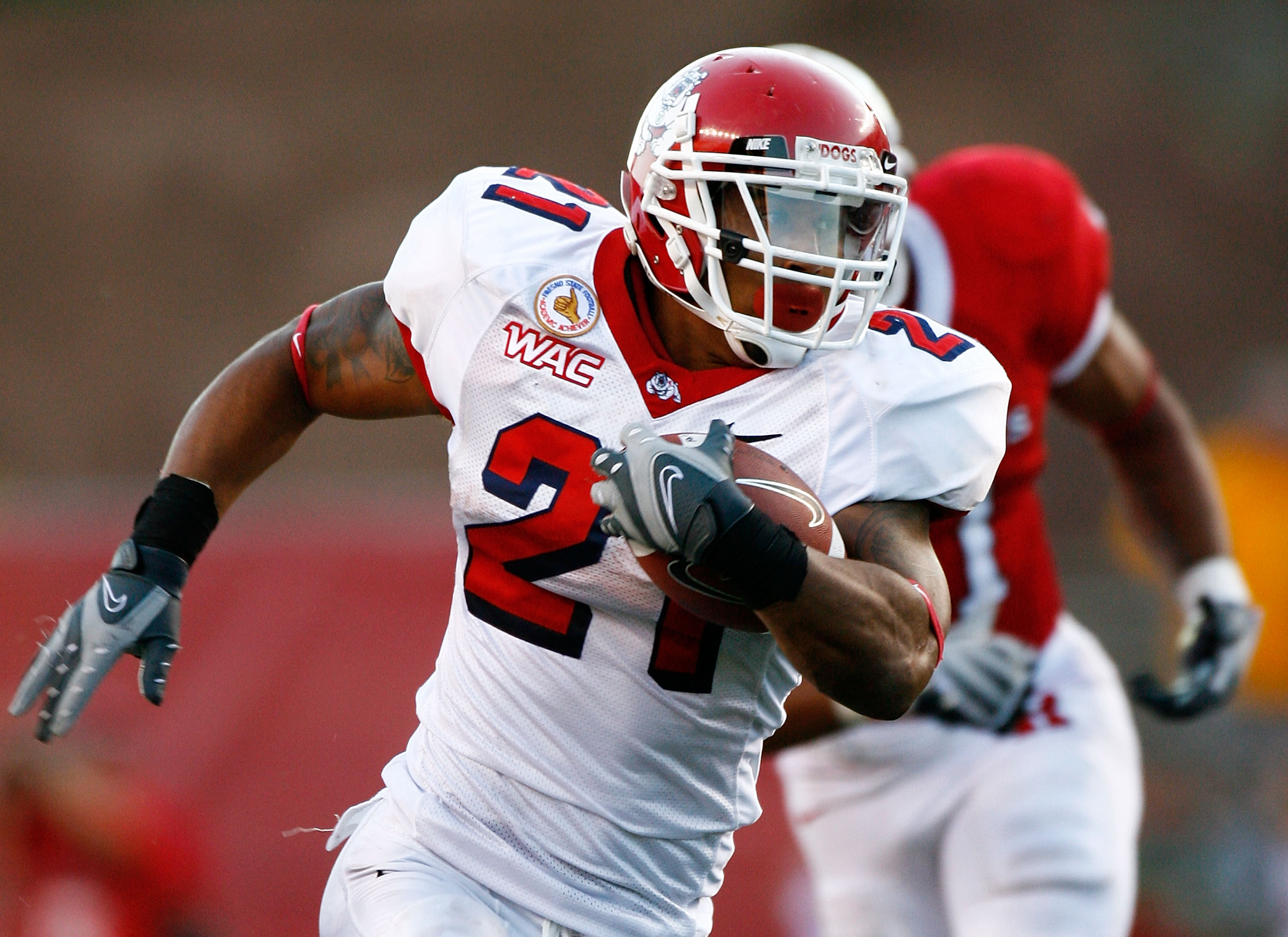 Every year, rookies find a way to make an impression in fantasy. Whether it’s an injury or simply rotational time, the players were drafted for a reason and their coaches intend to utilize them.

These aren’t necessarily players I find to be top draft selections in your fantasy league. I’m not guaranteeing that all of these players will even be drafted at all. These are, however, guys who could make an impact if given the opportunity—be it by injury or spare time.

B/R has partnered with CBSSports.com to get Fantasy Football players a 50% discount on CBS leagues. To learn more and sign up, click here. 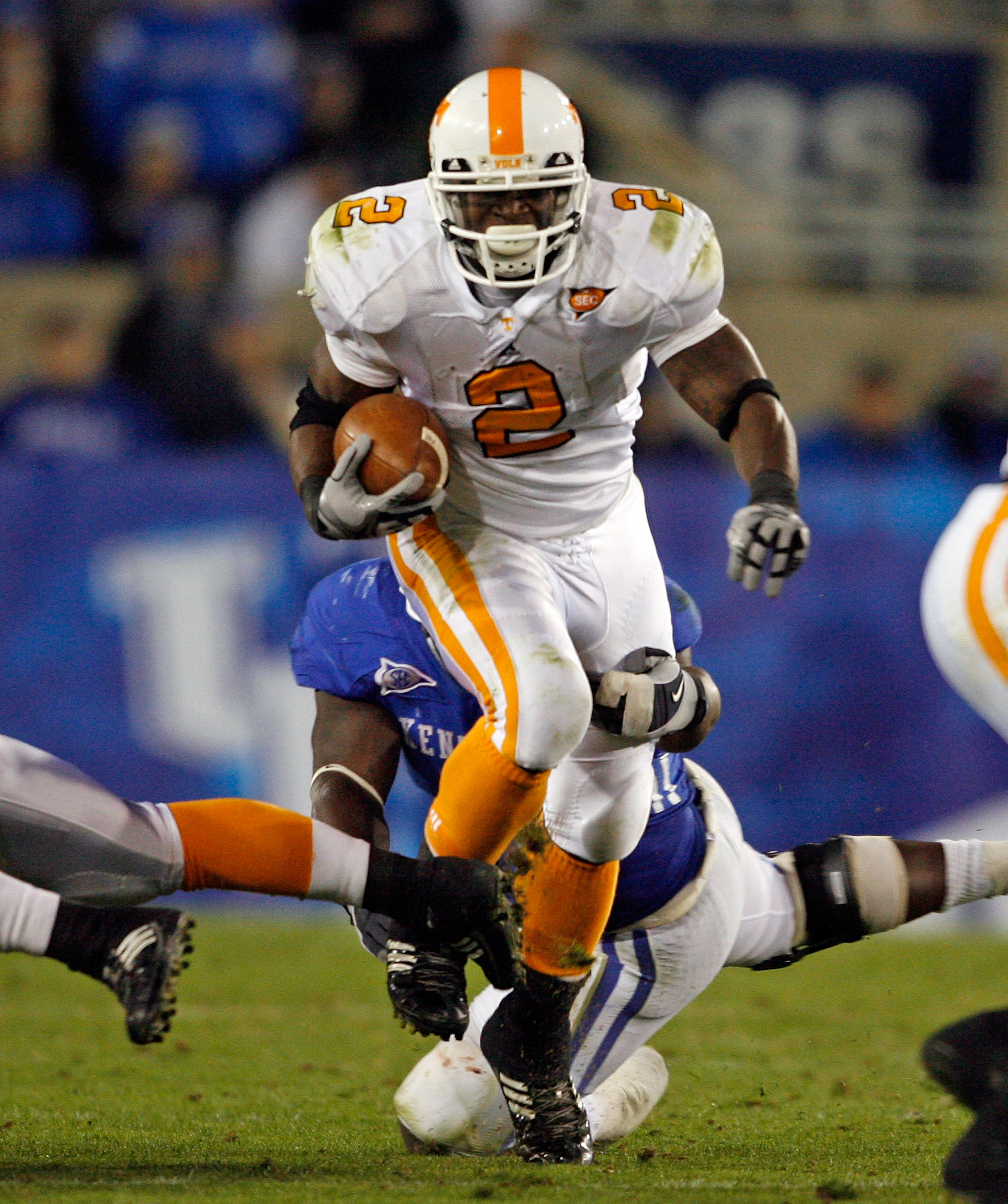 The Cleveland Browns' current answer at quarterback is Jake Delhomme. With that, you can safely assume that the Browns will be running the ball an awful lot in 2010.

Jerome Harrison came on strong last year, and I personally think Harrison is highly underrated, so Hardesty won't be the No. 1 option, but I'm sure he'll find his way into some carries in 2010, and his sure hands also make him valuable in the passing game. 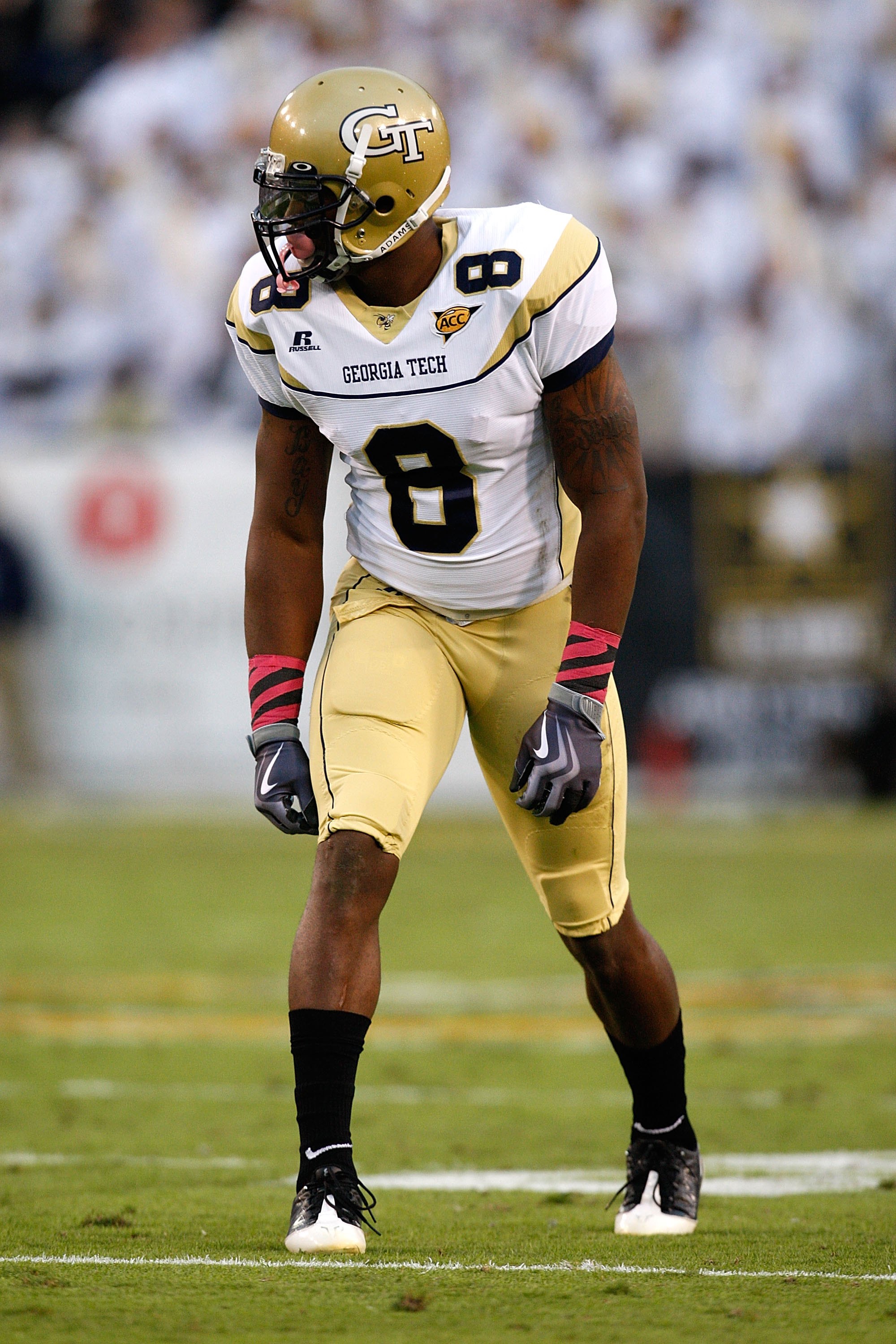 Even if Thomas didn't have the look of a top-end receiver, he might still be a good flier pick at wide receiver simply because the Broncos have eliminated two of their top receivers from last year in Brandon Marshall and Tony Scheffler.

Thomas doesn't have a big-time quarterback throwing him the ball, but Josh McDaniels loves to air it out and will find ways to utilize the first-round receiver. 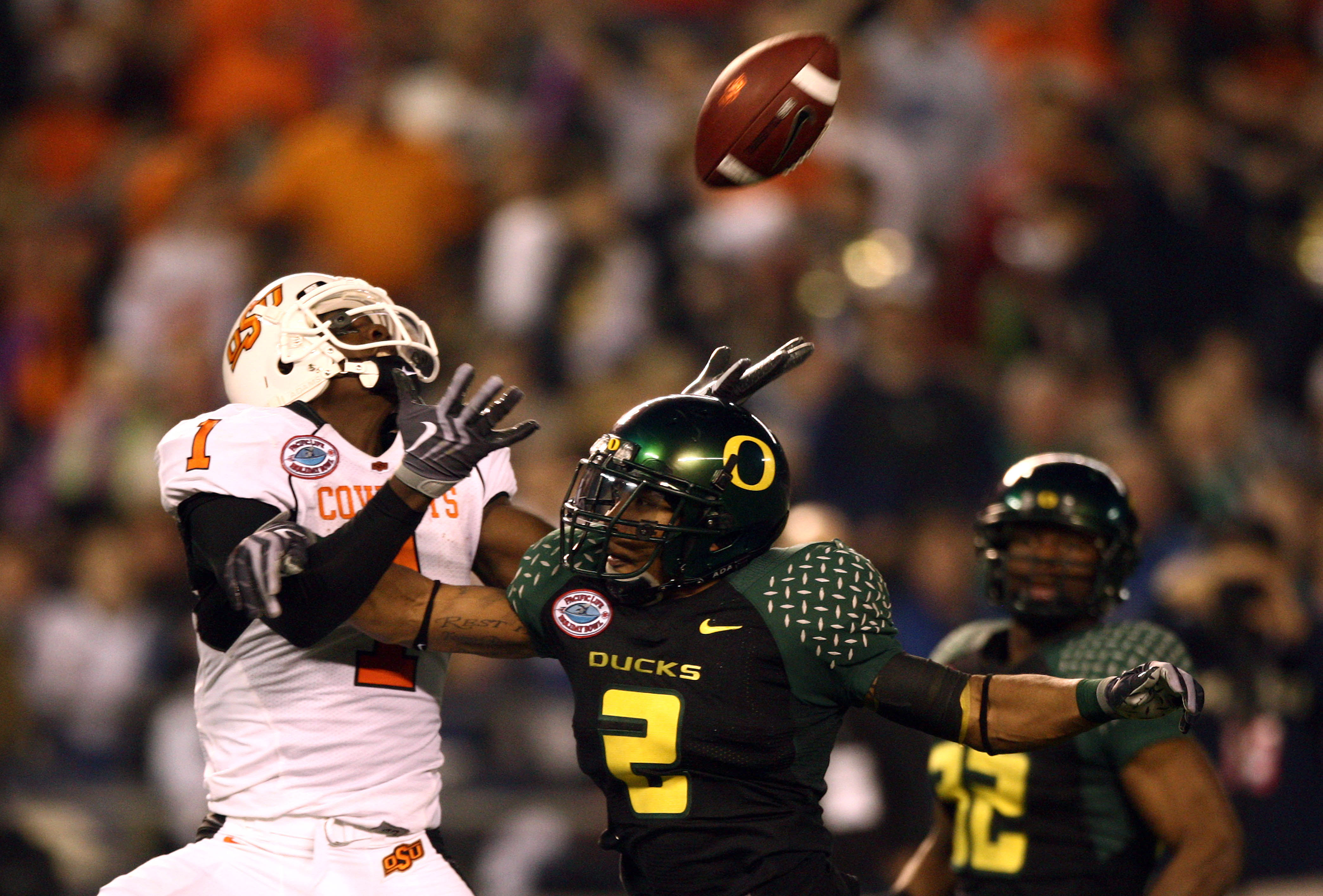 Regarded by many as the second coming of one Randy Moss, Bryant could see his share of opportunities as a rookie—Jerry Jones most likely wouldn’t have it any other way.

Lined up opposite Miles Austin, Bryant should contribute very quickly to the Cowboys—and who knows, perhaps even your fantasy team. His potential alone makes him worth a late-round flier, and much earlier in keeper leagues. 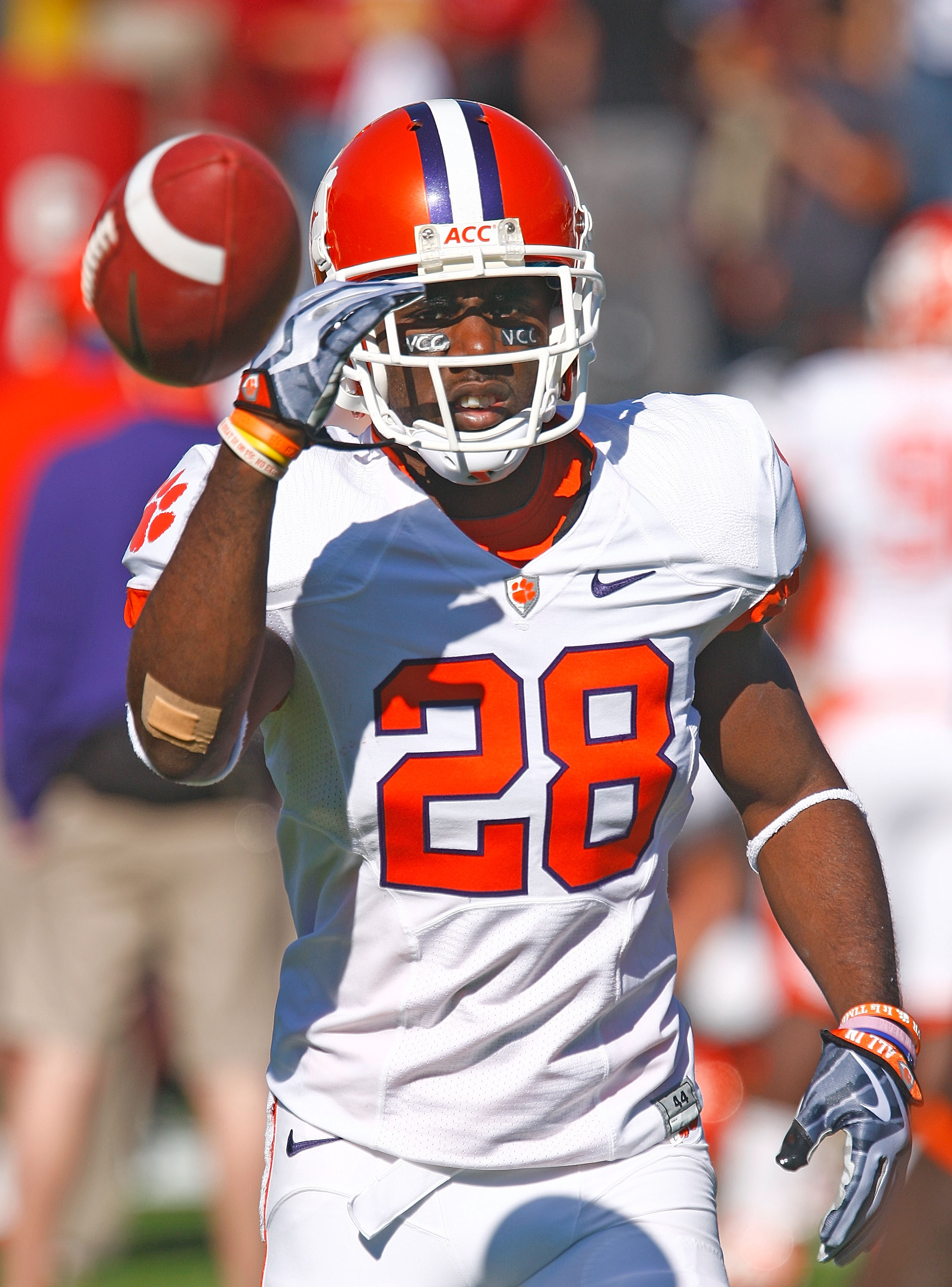 The Bills' offense has struggled mightily in the past few seasons because they've had no identity. CJ Spiller seems to be the fix to that issue, and with a highly-talented running back now in the stable, expect the Bills to run the ball a lot more often with a lot more authority than in year's past.

Spiller does most of his damage in space, and would be great as a flex option. Expect him to contribute very quickly. 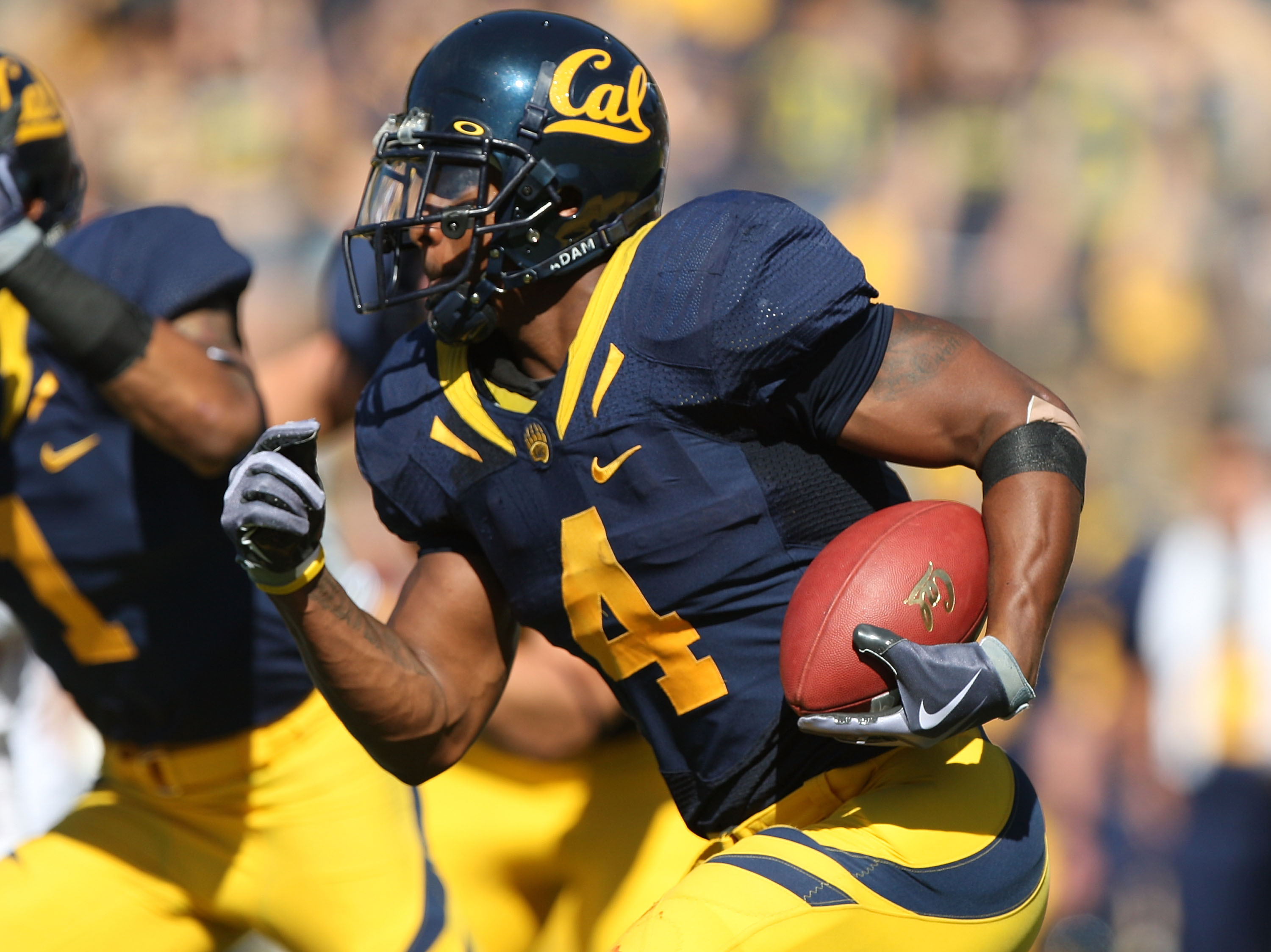 The trend of the two-headed rushing attack has spread rampant across the NFL. The Lions now have three capable running backs in their stable.

At worst, Best will be a good handcuff for Kevin Smith. At best, he’ll be part of a big-time two-headed rushing attack that could get both players some pretty impressive stats. For better or worse, Best is at least draft-worthy in the mid-draft area. 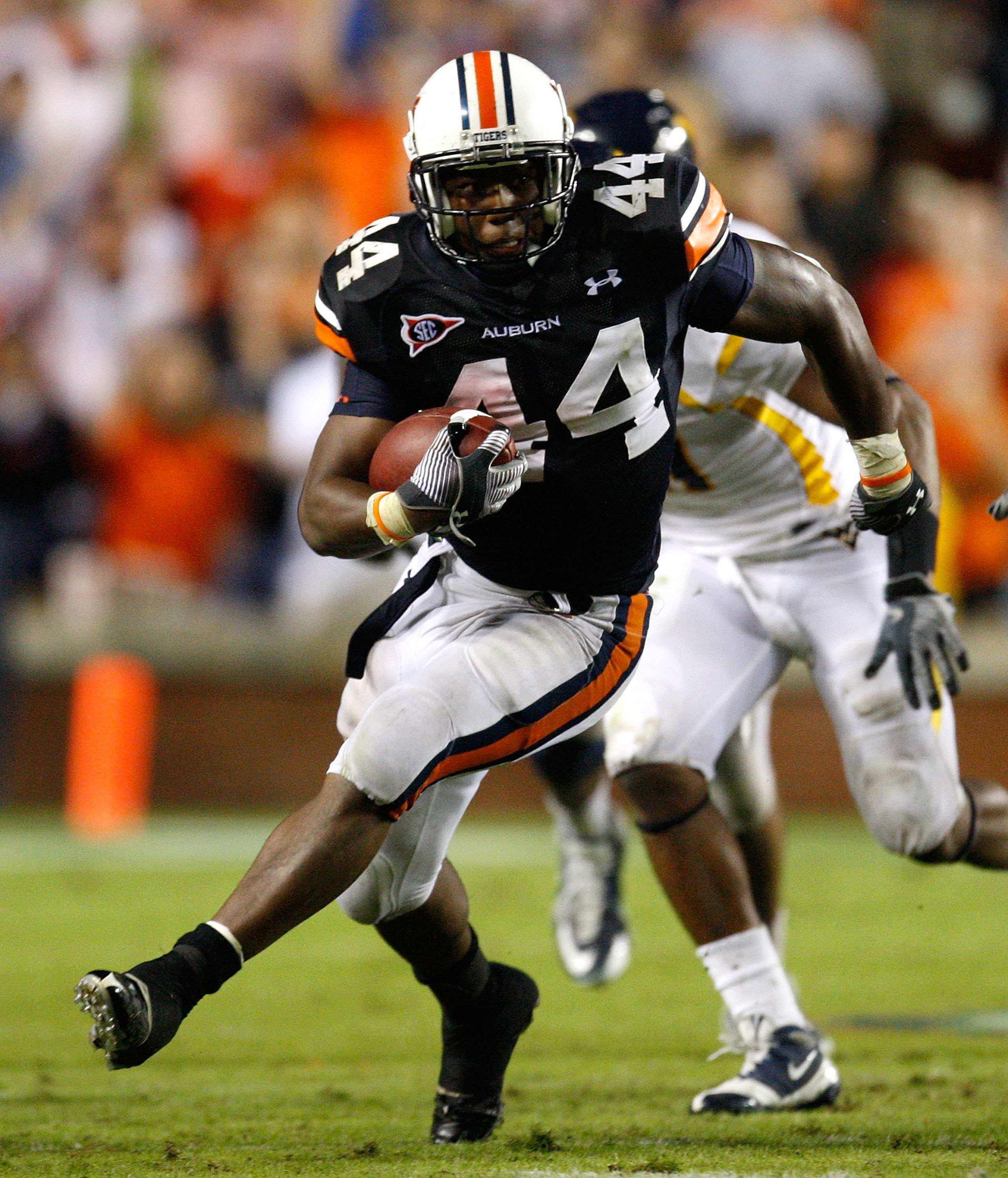 Current Texans RB Steve Slaton had a great rookie year in 2008, but that seems so far removed from the slump he hit last year—which even came with rumors that he’d switch to wide receiver.

Tate joins a deep group of backs that never got a rhythm going last year. He could be the guy asked to step in if an injury befalls the current starter again in 2010, or could earn carries in a timeshare system. 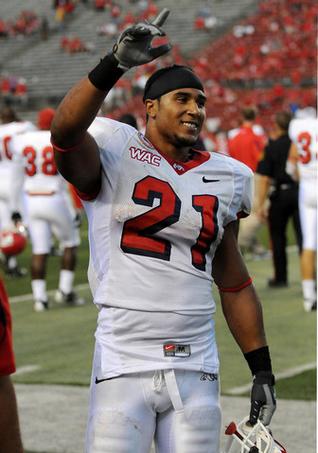 I don’t think Darren Sproles has done anything to guarantee himself the no. 1 role; he’s not a franchise running back the way that LT was. Mathews is also a better back between the tackles, which will help open up the perimeter for Philip Rivers. As such, expect Mathews to get a lot of touches from the start—especially since they traded up so far to get him.

From limitless ways to customize your own personal draft board, to the fastest and most accurate live scoring in the industry, all the way to mobile apps to customize your team on the road, CBSsports.com has anything and everything commissioners and players alike will need.

These are just a few of the many reasons to sign up for fantasy football through CBSSports.com!

Click here to get started as the commissioner of your own fantasy league!