Here is the latest buzz around the NHL surrounding the New Jersey Devils:

Devils GM Lou Lamoriello has stated that the Ilya Kovalchuk talks are not interfering with any other business or offseason plans the Devils have.

According to Dmitry Chesnokov of Yahoo! Sports, Kovalchuk's mother spoke to the media about her son and said, "I want my son to play in the NHL. Because to play in the best league was always his dream."

Like I have said countless times already, I think he will stay in New Jersey.

Lamoriello has begun contract talks with defenseman Mike Mottau, though they have not tossed numbers around...yet.

In other Devils news, Lamoriello also said that he will give top prospect Jacob Josefson every possible opportunity to make the team and fill the third line center role. Josefson would also get some time on the power play.

The Devils also expect young Swedish defenseman Alex Urbom to make the team. Lamoriello wants Henrik Tallinder to mentor Urbom like he did in Buffalo with Tyler Myers.

That is the latest buzz around the New Jersey Devils. Enjoy!

Check out my NHL blog at MTRMedia 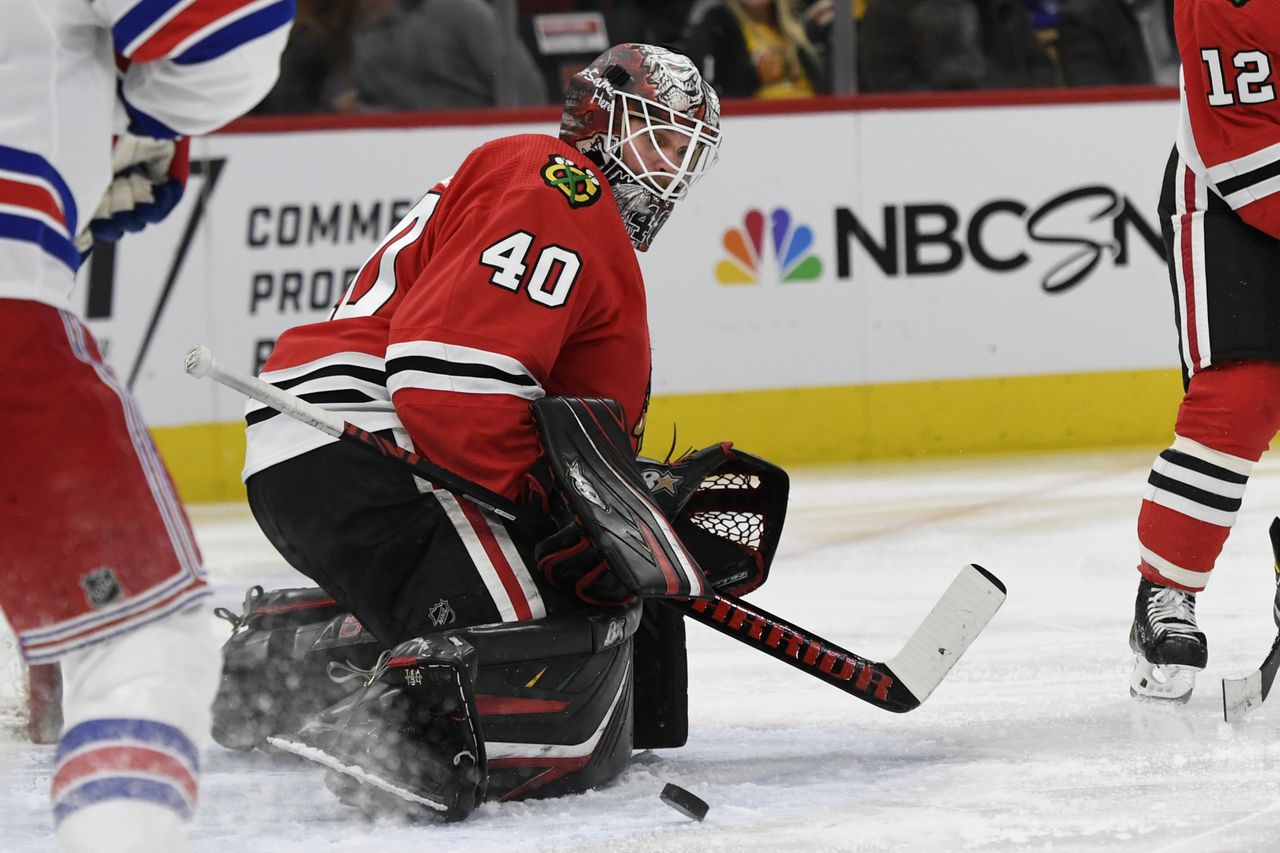 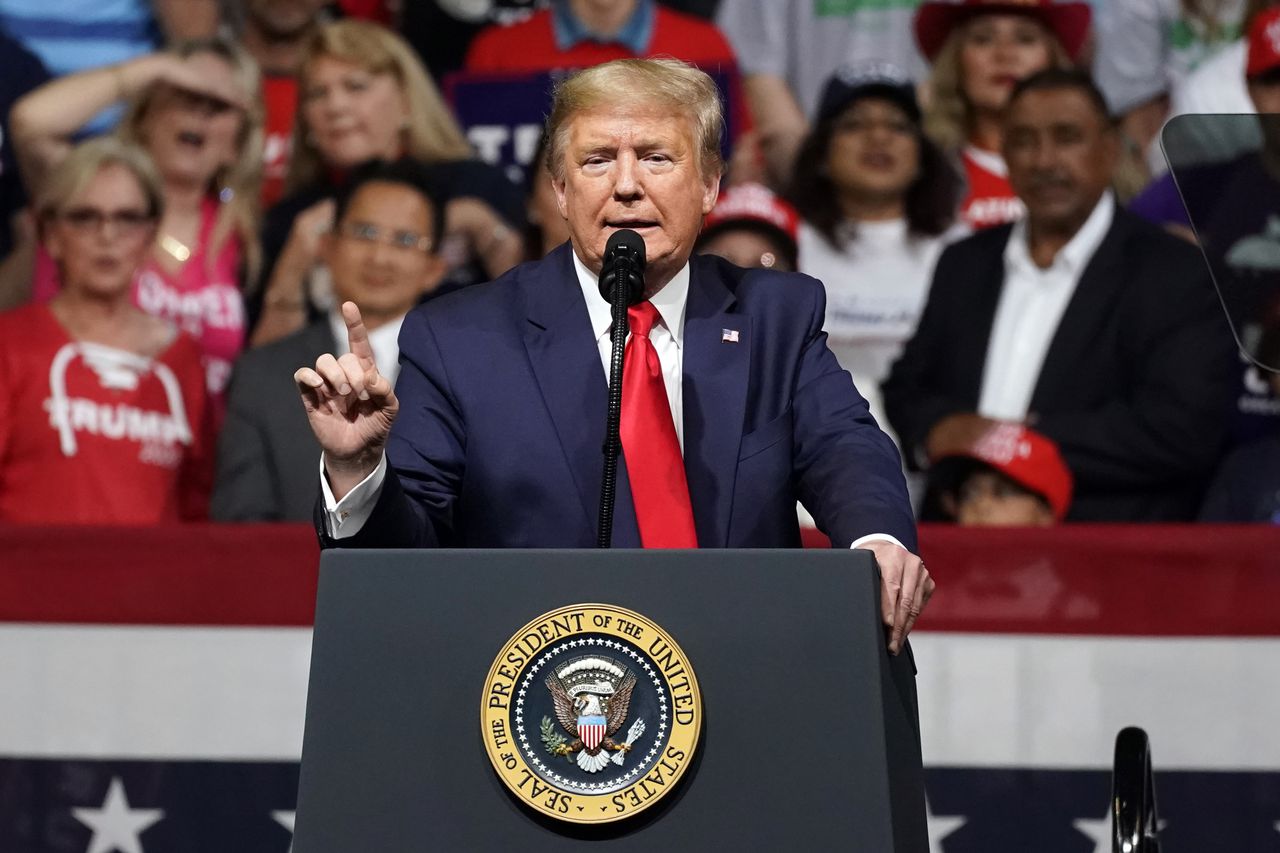 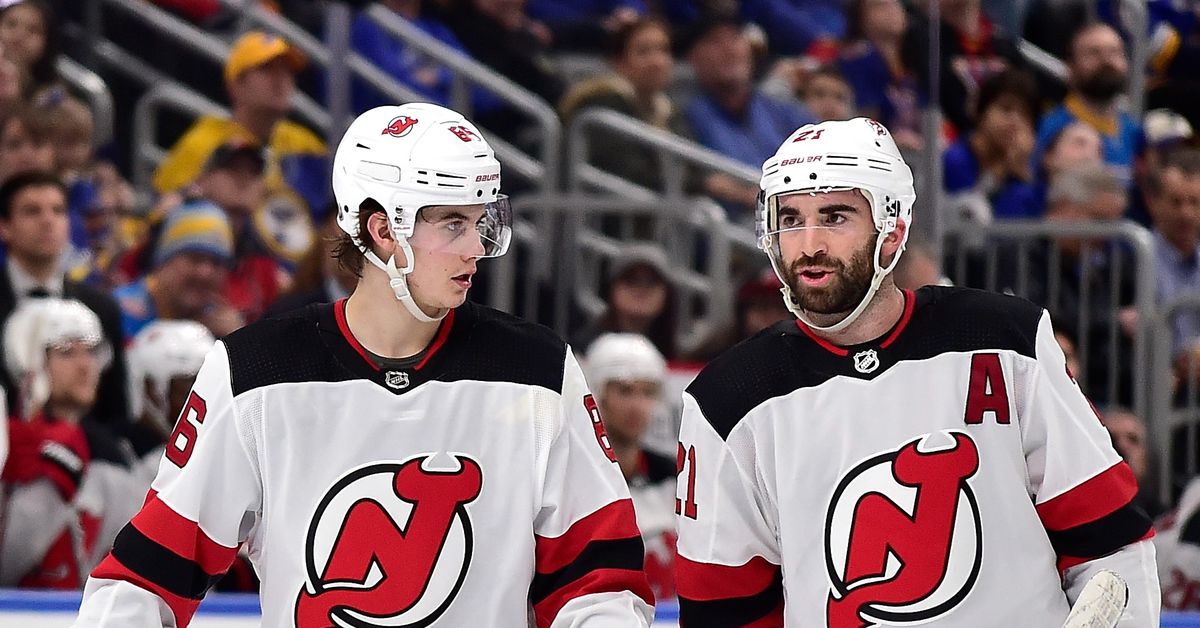