Today as reported by the Vancouver media and TSN.com, the Canucks made a qualifying offer of $1.6M to Shane O’Brien.

Mason Raymond, Tanner Glass and Jannik Hansen have also received qualifying offers. No amounts were disclosed at the time of this writing.

That is good news as the Canucks move forward to secure their young talent but $1.6M for a number six D-man in O’Brien is a steep cost, especially when a similar player in Aaron Rome was signed to $0.70M.

That now makes the current D-group a very costly investment at $21.45M for the eight players.

If the Canucks are serious at adding a UFA player such as Dan Hanhuis, who will surely command in the $4 – 4.5M range, then they will have to unload one of their current D-men.

Since Kevin Bieksa is the only one of the group being paid at $3M or higher without a no-trade clause, you would think he would be the likely candidate.

I mentioned in a previous article that I thought Glass and Hansen would get a 10% or thereabouts increase as a qualifying offer and I stand on that and for Raymond, well that’s a hard one.

They are definitely interested in keeping Raymond but if they are already paying 30 plus goal scorers Alex Burrows and Mikael Samuelsson $2 to 2.5M, then I would expect an amount within that same range.

The contract could also be one that is less than $2M with bonus incentives if Raymond were to reach milestones, such as 30 or 35 goals and a certain number of points.

Right now it looks like some of their UFA’s will not be offered a contract. That would mean some of the more notable players such as Ryan Johnson, Kyle Wellwood, and Willie Mitchell.

As for Mitchell, I think that the Canucks will wait till after the July 1 date to see who they have added on the D-group and up front, and then if both parties are still interested, have Mitchell go through some on-ice and off-ice (medical) testing.

The ‘Nucks may still yet place on waivers or buy out-right, the contracts of Darcy Hordichuk and Rick Rypien depending on what new players are added on July 1.

The other direction the Canucks could go in regards to RFA’s that have already been qualified would be to present an Offer Sheet for that player such as Andrew Ladd.

If the Canucks presented an offer that was higher than Chicago’s (who turned down a earlier trade request from the Canucks) qualifying offer (say under $2.6M) and Chicago could not match it, then the Canucks would only have to give up a second round draft as compensation.

Now wouldn’t that create a further hate-on for the two teams? I like it already!

Who says there’s nothing interesting going on in the off season?

Footnote: Remember a couple of weeks ago I wrote that you may see a glut of RFA's become available, well look at some of the names that teams have walked away from.

While others were placed on waivers - Ottawa's Jonathan Cheechoo - Petteri Nokelainen and Jim Vandermeer of the Phoenix Coyotes.

Florida Panthers defenceman Ville Koistinen and Ales Kotalik of the Calgary Flames all made available.

Sippin’ On A Coffee | Revenge Game & What About Richmond? 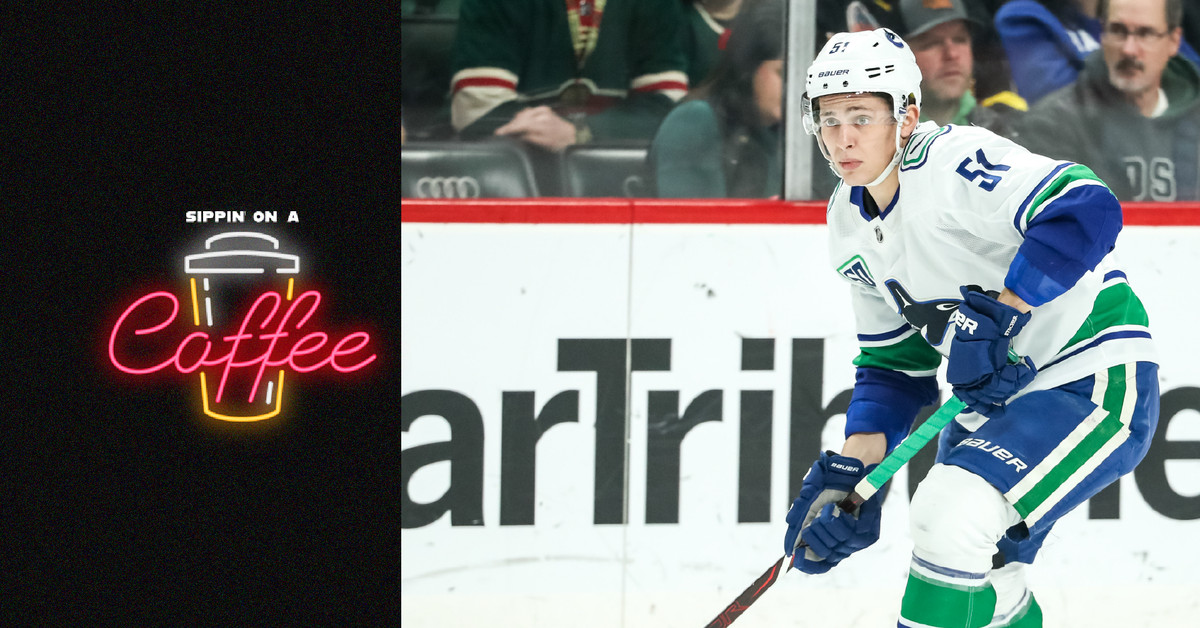 Sippin’ On A Coffee | Revenge Game & What About Richmond? 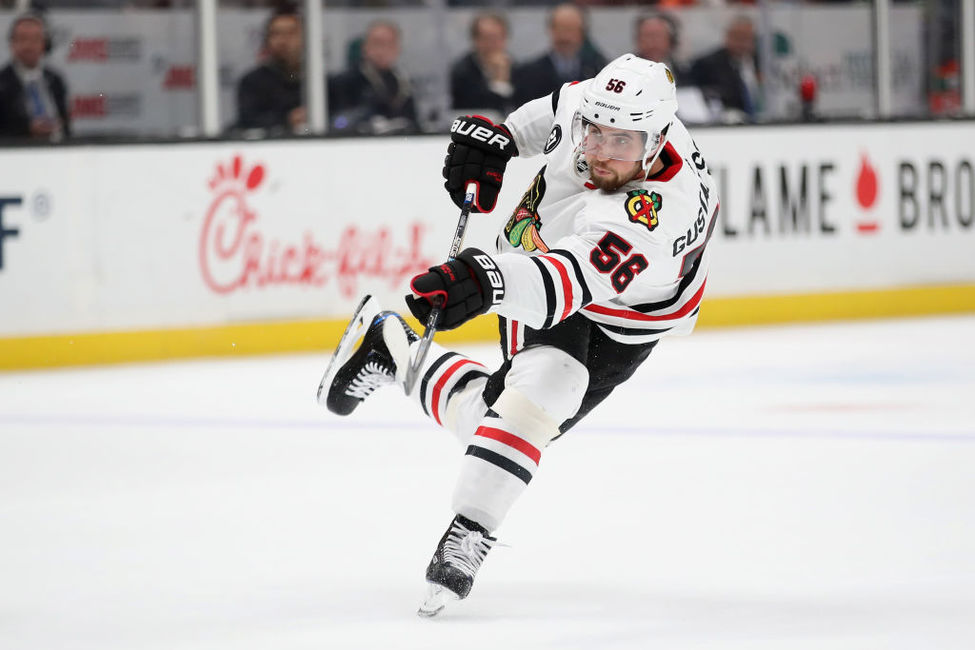