It’s what Armando Galarraga said in his post-game interview.
On a night when everything Galarraga did on the mound was perfect, it was a terrible instance of imperfection that shattered his perfection.
Umpires make mistakes all the time. There are tons of bang-bang plays every night across the majors, whether it is stolen bases, plays at the bag, plays at the plate. Umpires make a lot of right calls but they also miss a decent amount too.
With 26 straight outs and at the precipice of perfection, Jim Joyce was at his most imperfect.
As Armando Galarraga caught the ball and stepped on the first base bag before the Indians’ Jason Donald reached it, Joyce made the wrong call.
There’s no other way to say it. Joyce said it best himself, “I cost that kid a perfect game.”
It’s hard to be perfect. It’s a word we use a lot. There is the pursuit of perfection in making a product, the perfectionist in school or the workplace who needs everything to be just right, infomercials that claim their product can give you the perfect body.
It seems there is a constant societal need to be perfect, rather than understand and accept our imperfections.
No one is perfect all the time. Our triumphant instances of perfection are rare. Even more rare is a bunch of people all being there at the same time.
Wednesday night, Galarrrga reached one of those atypical times when he was about to complete a perfect project. As he stepped on that bag and the fans cheered, he had to think he was there.
But then imperfection reared its ugly head and it did it at the worst possible time.
Jim Joyce will be forever remembered for this call. He messed up. But at least he has the dignity to admit it.
Yes, Armando Galarraga should be in the record books as the 21st man to pitch a perfect game. But he will not be, and Joyce should not be demonized for this call.
He made a mistake, on an extremely important call. You don’t discount that. It's bad for all parties involved in the game and baseball itself.
Galarraga said nobody’s perfect, but he was on Wednesday. He knows it, Joyce knows it, and anyone that saw the highlight knows it.
It is a split-second spell of imperfection that keeps it out of the record books. Think of how many moments of imperfection we have in just one day.
It’s not the first, and won't be the last time, something imperfect gets in the way of something perfect coming to fruition.

Thoughts on the Tigers’ 5-4 loss to the Blue Jays 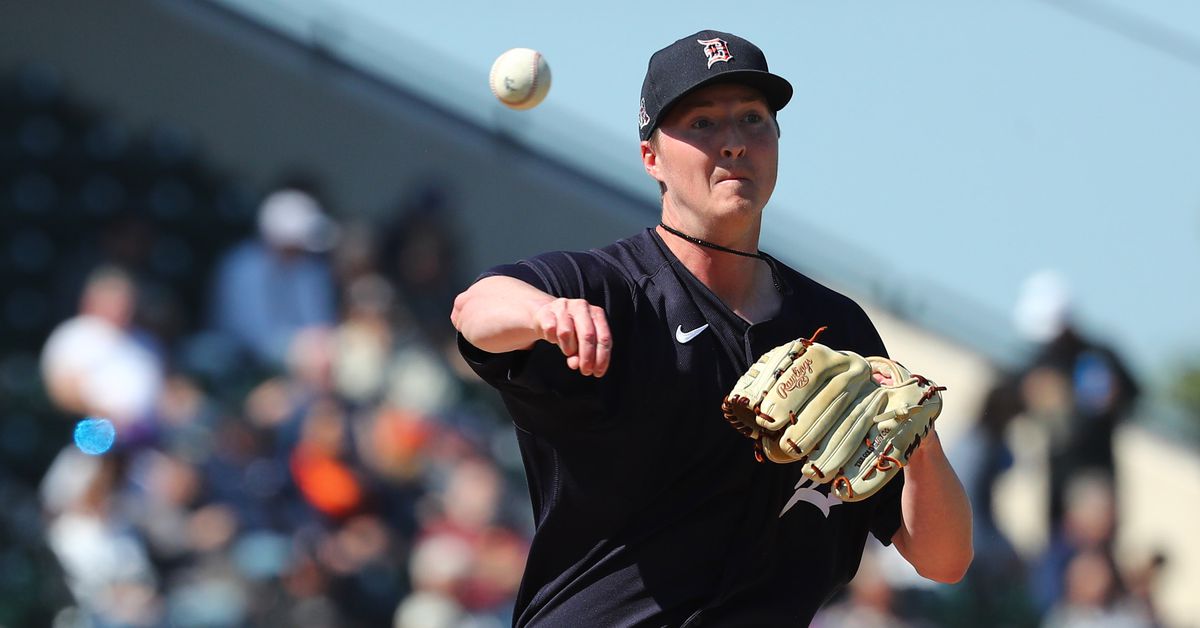 Thoughts on the Tigers’ 5-4 loss to the Blue Jays