This week’s topic :
Which top ten 2009 wide receiver do you believe could struggle to repeat?

My response :
Obviously Wes Welker won’t replicate his 2009 success. His absence could make things tough for Randy Moss as well. Will Reggie Wayne yield more to the youngsters? Is the Giants’ Steve Smith for real? Santonio Holmes wass traded and suspended? Brandon Marshall has a new home. Can DeSean Jackson do it with Kevin Kolb all year long?

How about Larry Fitzgerald post-Kurt Warner? Was Miles Austin a fluke? I can’t remember a year where the top WRs came in with so many question marks.

The player I’m concerned about is Sidney Rice . Brett Favre will be 41 next season should he return. He’s coming off one of the best statistical seasons of his legendary career. I’m not sure Grandpa Brett can come close to what he did last year.

Even if he does, there are plenty of mouths to feed. Percy Harvin figures to have an increased role. Bernard Berrian was overlooked for the most part. Visanthe Shiancoe remains a quality option.

Both of Favre’s INTs in the painful loss to the Saints in the NFC title game were on forced passes to Sidney Rice. Too many times Favre zeroed in on Rice and just threw it up to him, covered or not. With so many quality options, it doesn’t make sense to repeat that practice.

The Vikings often would scrap the run last year despite having one of the game’s elite RBs. Adrian Peterson’s fumble issues were part of the reason, but it was like the whole team was swept up in Favreapalooza.

Adrian Peterson is a tireless worker and a consummate professional. I’m willing to bet that he is working on his fumbling issue as we speak. In 2010 he’ll return as the focus of the Vikings’ offense at the expense of the passing game.

With an outside chance that he has a new QB, or one who’s a grandpa and 41, a more balanced passing attack, and a shift towards the running game, Sidney Rice will come up short in his attempt to match the 1,312 yards and 8 TDs he produced last year.

Could the Vikings Be Plotting Trading Up in 1st Round?

Could the Vikings Be Plotting Trading Up in 1st Round?

Do the Vikings Need a Better Backup QB in 2020?

Do the Vikings Need a Better Backup QB in 2020? 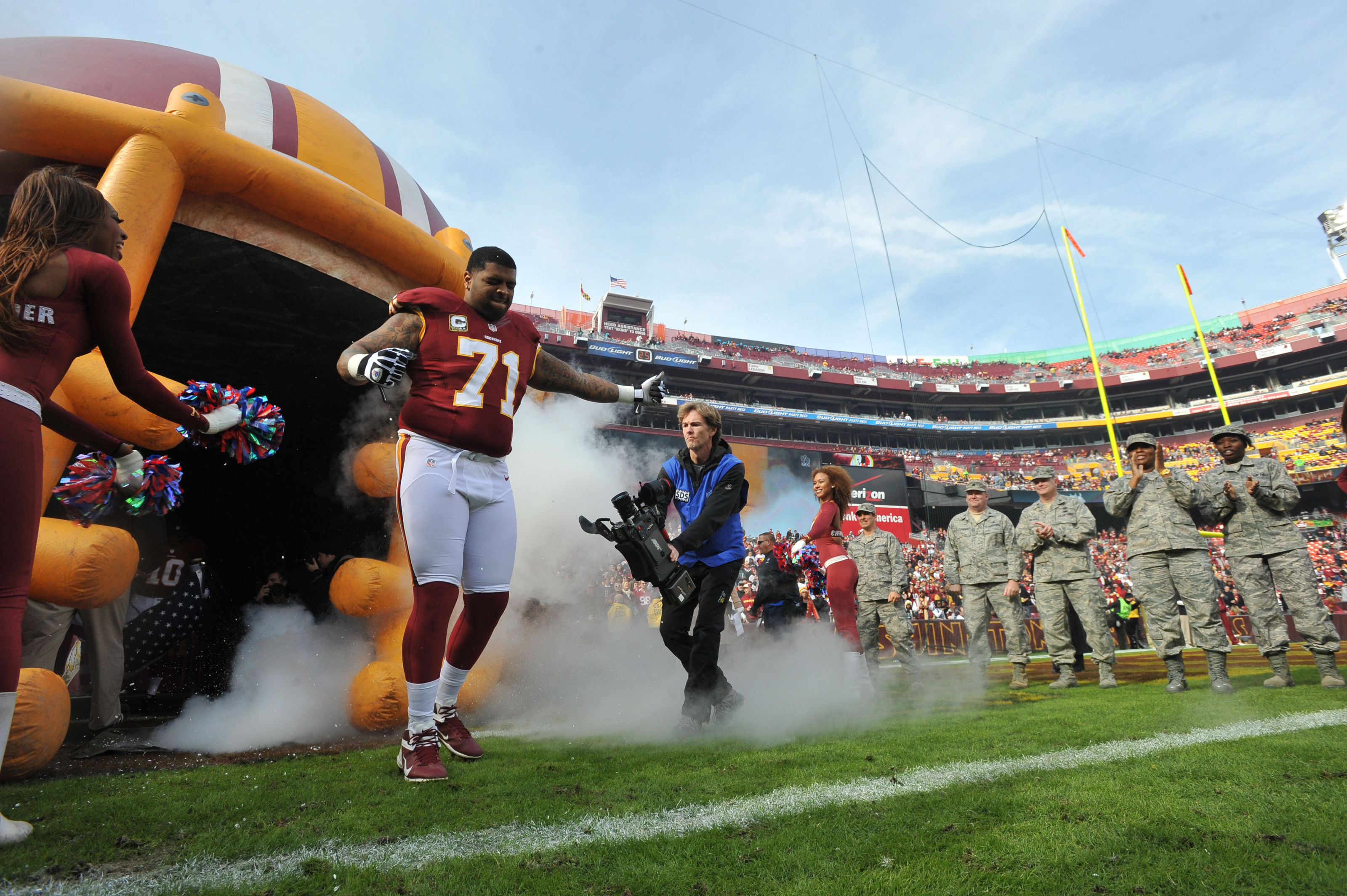 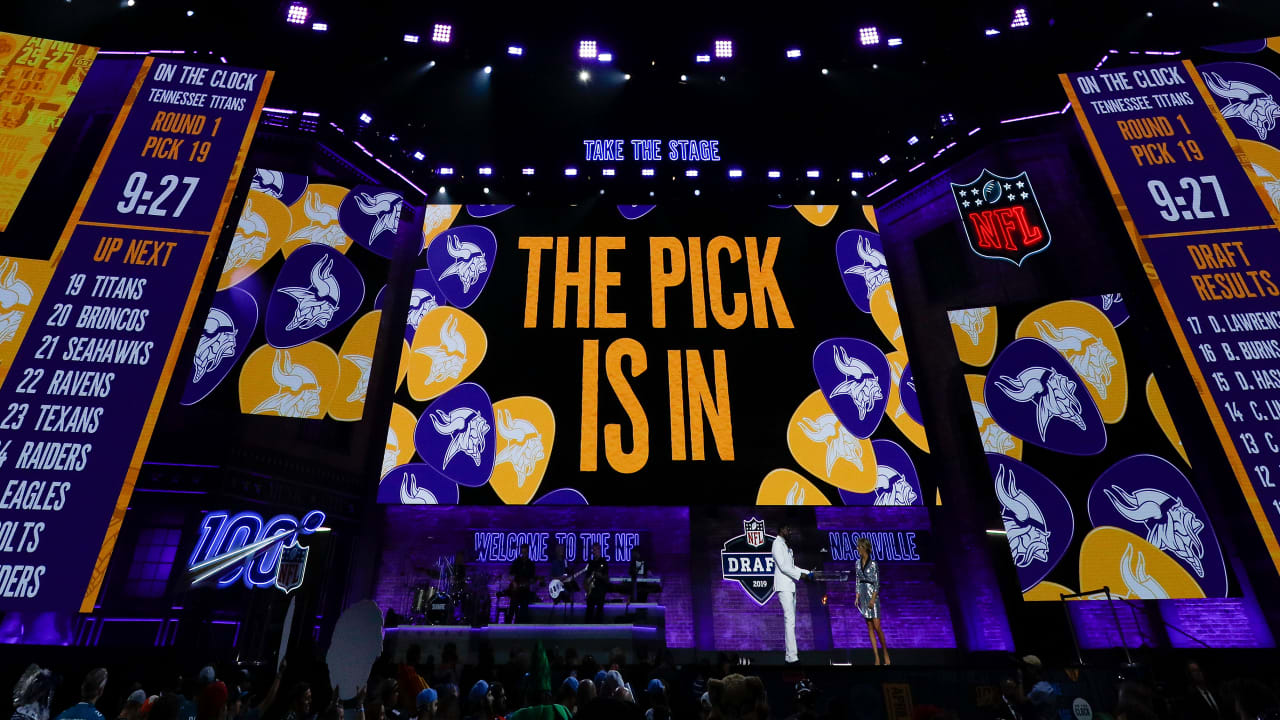