Amid the constant schedule changes being imposed by MLB, Cincinnati Reds pitcher Trevor Bauer has voiced his frustration with the people in charge of the sport.

Bauer tweeted that MLB needs to "figure it the f--k out" in reference to how it's handling game start times and deciding when to postpone games:

Game up 5 hours the day before. Then you let starters get hot for the game and then delay it 8 minutes before game time. Never in my ten year career have I seen something so amateur. Not in the minor leagues. Not in the big leagues. Never saw it even in college. @MLB

Bauer's outrage stems from a decision to change the start time of the game to avoid inclement weather in the Detroit area.

Per Bobby Nightengale of the Cincinnati Enquirer, the Detroit Tigers moved up the original start time for Saturday's game from 6 p.m. local time to 1 p.m. to avoid rain in the forecast.

Nightengale noted the grounds crew at Comerica Park removed the tarp from the infield 10 minutes before first pitch when rain began to fall.

Starting pitchers for both teams were down in the bullpen warming up for the game before tarp was rolled back over the field. The Tigers announced just after 2 p.m. local time that the game had been postponed and rescheduled for Sunday as part of a doubleheader. 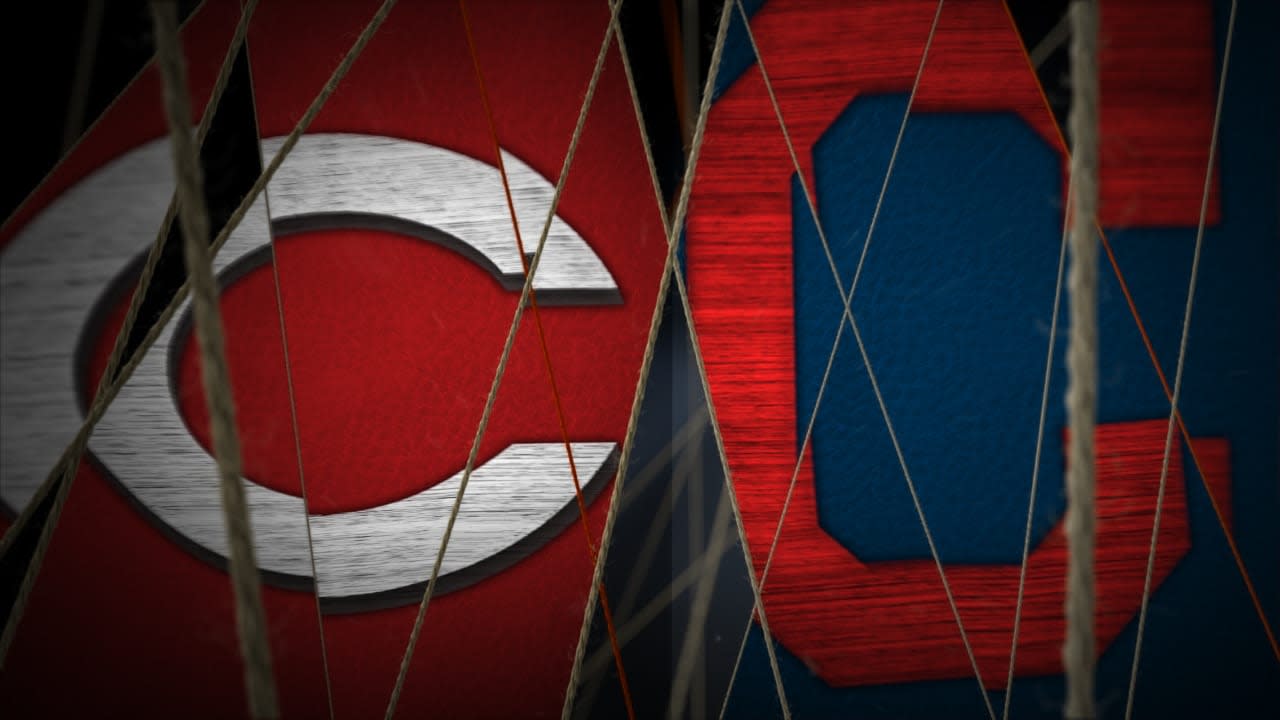