Training camps are opening around the NFL, which means fantasy football draft season is right around the corner. However, with no preseason scheduled for 2020, fantasy managers are going to have to dive a little deeper during training camp to uncover smart value picks and potential sleepers.

When looking for fantasy value beyond the surefire stars, there are typically two routes to take. Managers can target emerging players or rookies on a talent-heavy team and/or a potent offense. They can also target No. 1 options on lesser teams—naturally, legitimate fantasy studs like Christian McCaffrey and Joe Mixon will often emerge from bad offenses.

Kansas City Chief wideout Mecole Hardman is an example of a potential sleeper from the first group. He had a promising rookie campaign, finishing with 538 yards and six touchdowns on 26 receptions. He also happens to play for the defending Super Bowl champions and with last year's fifth-ranked passing attack.

Taking a chance on a role player in a potent offense is often a great way to uncover sleepers. It can be a lot trickier, however, to identify potential sleepers on a bottom-tier offense, though they do exist. 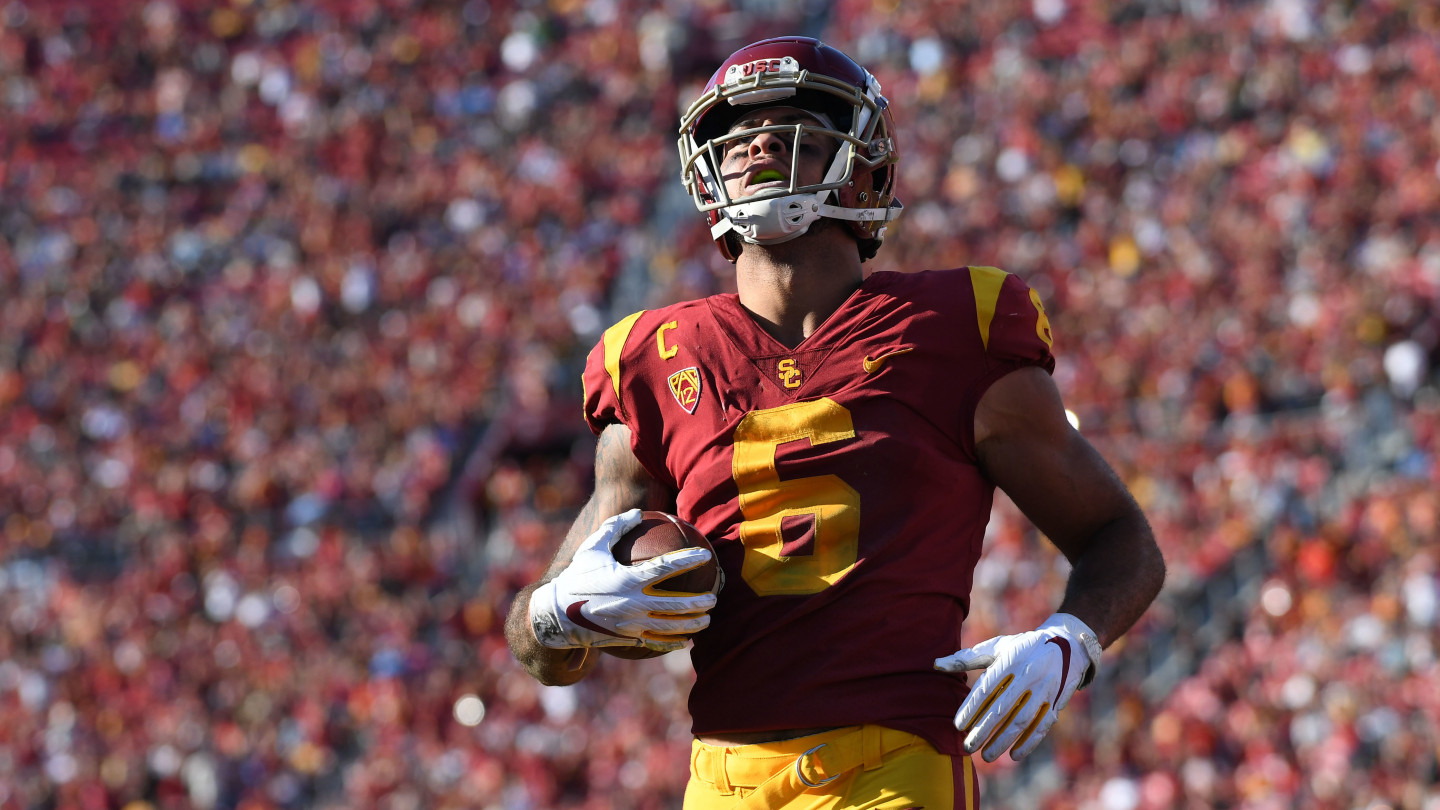 While it would be difficult to predict a 1,200-yard season for Parker, savvy managers could see his sleeper potential. The addition of journeyman gunslinger Ryan Fitzpatrick and an underwhelming backfield meant Miami was always likely to lean on a pass-heavy attack. Parker was the team's top receiving option, especially in the wake of Kenny Stills being traded to the Houston Texans.

Identifying changing situations is perhaps the best way to peg a value pick like Parker. A good example of a fresh situation can be found in Indianapolis, where the Colts are moving from Jacoby Brissett to Philip Rivers at quarterback.

With Brissett at the helm, the Colts ranked just 30th in passing yardage last season with 3,108 yards. Rivers, meanwhile, passed for 4,615 yards with 23 touchdowns and 20 interceptions. If he can replicate that sort of production in Frank Reich's offense, Colts pass-catchers could be loaded with value.

On the top end is T.Y. Hilton, a frequent fantasy star who could hardly be called a sleeper. However, he has an average draft position (ADP) of 48, according to FantasyPros. That's low for a player who had 1,270 yards and six touchdowns in 2018 and who could return to form with a new quarterback.

Colts rookie receiver Michael Pittman Jr. has the potential to be a true sleeper in Indianapolis' new-look passing attack. With no established No. 2 wideout on the roster, he could be Rivers' second option.

Pittman has an ADP of just 175, per FantasyPros.

Every fantasy draft target is inherently a gamble. However, managers can make smart bets by learning—or at least deducing—what players' roles are likely to be. This will be tougher in a preseason-less world, but tracking camp reports should help.

Pittman, for example, is only valuable if he earns Indy's No. 2 spot. Likewise, Dolphins running backs Jordan Howard or Matt Breida could be fine fantasy sleepers—if one of the two emerges as the clear-cut starter.

Miami ranked dead-last in rushing attempts and yardage last season, though that could be the result of a lack of talent, especially after the team dealt Kenyan Drake to the Arizona Cardinals. This could change dramatically with Breida and Howard in the fold.

Howard, for example, rushed for 935 yards and nine touchdowns just two seasons ago while splitting time with Tarik Cohen for the Chicago Bears. Breida rushed for 814 yards and three touchdowns in 2018 while starting 13 games for the San Francisco 49ers.

According to FantasyPros, Howard currently has an average draft position (ADP) of 97, while Breida's ADP sits at 98. The trick here will be figuring out who is Miami's lead back before draft day.

Rookies can be fantasy risks because they are unproven at the pro level. However, they can also hold sleeper value because of the uncertainty surrounding them. While it's common to target a rookie on a strong team—like Chiefs running back Clyde Edwards-Helaire—opportunities for rookies on bad teams often lead to more value.

Teams that lack overall talent and depth are more likely to give rookie early opportunities. The Cincinnati Bengals, for example, have all but named rookie quarterback Joe Burrow their starter already. They released Andy Dalton shortly after the draft and have already introduced Burrow to the majority of the playbook, according to offensive coordinator Brian Callahan.

"If you want to put a number on it, probably 95 to 99 percent of whatever we're going to have in," Callahan said, via the team's official website.

The trick here is identifying which rookies are likely to have big early opportunities and which are far along in their development during training camp.