According to Jim Wyatt of the team's official website, Vrabel said: "He's not scheduled to be on a flight to Nashville to meet with doctors."

The Titans have long been linked to Clowney, and general manager Jon Robinson played coy when asked about him on ESPN's NFL Live two weeks ago, saying: "We may or may not have had conversations. I'll leave it at that."

Vrabel also told Wyatt that Clowney is "a guy we've had contact with" but noted that he isn't under contract with the team.

Earlier this month, Robinson suggested to Paul Kuharsky of PaulKuharsky.com that the Titans wouldn't consider signing Clowney until team doctors are able to examine him: "What I've seen on Twitter, him rushing off the edge and hitting that bag. Anytime you are dealing with whatever the contract is going to command, you want to make sure that the player is healthy, that you are able to allow your doctors to see him, to look at it, to make sure everything is going to be good."

Robinson referenced a video of Clowney looking explosive in pass-rushing drills this offseason:

Last season with the Seattle Seahawks, Clowney missed three games and made only 11 starts as he struggled through a core muscle injury.

Clowney had some bright spots, including four forced fumbles, an interception and a fumble recovery returned for a touchdown, but his 31 tackles, seven tackles for loss and three sacks were well below his usual totals.

The Texans traded Clowney to Seattle before the start of last season on September 1 since the two sides couldn't come to terms on a contract extension.

Clowney was viewed as one of the top players on the 2020 free-agent market, but his lengthy injury history and the fact that the coronavirus pandemic has made it difficult for team doctors to examine him likely has something to do with it.

The Titans finished 13th last season in sacks with 2.6 per game, and adding a player of Clowney's caliber could go a long way toward making up-and-coming pass-rushers like Harold Landry (nine sacks) and 2019 first-rounder Jeffery Simmons even more effective.

Clowney's presence could also help resurrect the career of Vic Beasley, whom the Titans signed in free agency this offseason four years after he led the NFL in sacks with 15.5 as a member of the Atlanta Falcons. 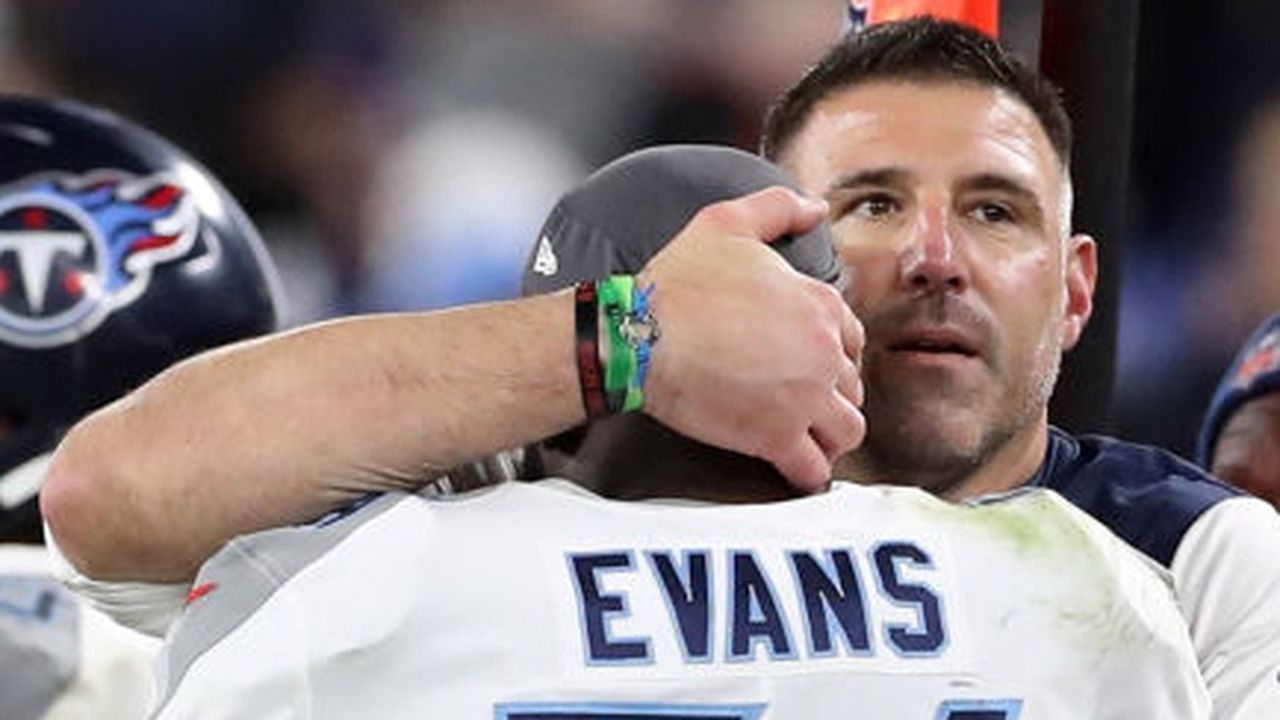