Shohei Ohtani's first start in two years did not go as the Los Angeles Angels star had hoped.

The right-hander tossed 30 pitches, recorded no outs and gave up four runs in a 6-4 loss to the Oakland Athletics before manager Joe Maddon replaced him with reliever Matt Andriese.

Ohtani required Tommy John surgery at the end of the 2018 season, and it forced him to stay off the mound for all of 2019. The former Rookie of the Year and designated hitter remains a force at the plate, but his quest to remain a two-way star took a big hit with Sunday's setback.

In his first season in the major leagues, Ohtani was a revelation both on the mound and at the plate. In 10 starts, he compiled a 3.31 ERA and 1.16 WHIP with 63 strikeouts on 22 walks over 51.2 innings. Batters hit just .203 off him for the year, while Ohtani knocked 22 home runs himself.

Expectations were high for his return Sunday.

Instead, the performance was a dud. 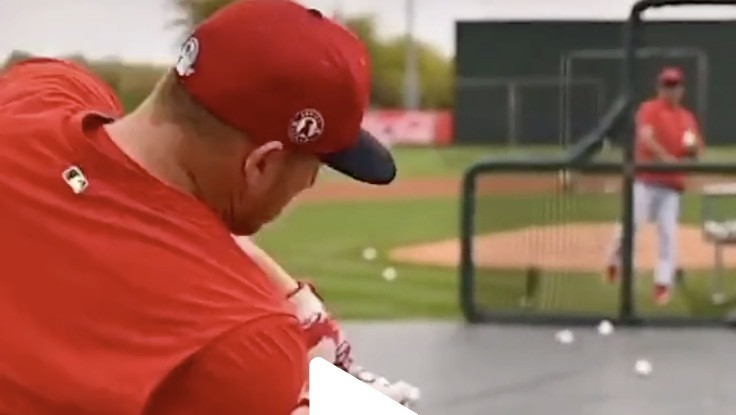 Ohtani's fastball, which had sat at 94 miles per hour in 2018, barely reached 93 mph. Of the 30 pitches he threw, none produced swinging strikes, and he mustered 15 strikes total—five of which were called looking, per Statcast.

Shohei Ohtani said he didn’t “let it eat” with his velocity as much as he would like during the outing.

Shohei Ohtani said he’s not worried about his velocity. Said his limited splitter/slider usage was more situational than anything else.

Part of the issue was Ohtani falling behind in the count to three straight batters after allowing a single to Oakland's Marcus Semien to begin the bottom of the first inning. Ramon Laureano, Matt Chapman and Matt Olson all drew walks.

Ohtani then fell behind on Mark Canha, who would knock a single to right for two runs batted in. After Robbie Grossman became the sixth straight member of the A's to reach base, Maddon had no choice but to go to the bullpen.

Statcast shows Ohtani relying mostly on his fastball and slider, using the combo for 26 of his 30 pitches. Getting behind in the count early will certainly limit what a pitcher can throw, but the lack of Ohtani's splitter and curveball Sunday effectively robbed him of using two of his best pitches.

The long-term outlook here is that Ohtani made it off the mound without any health issues. The problem for the Angels is that even at full strength, he did little to impress. 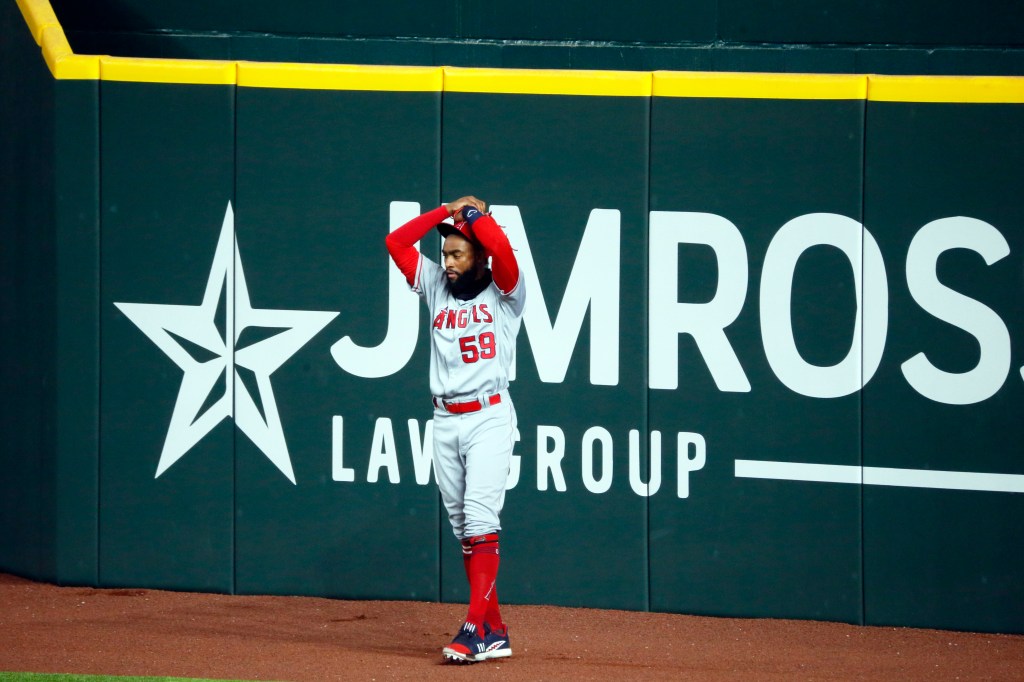 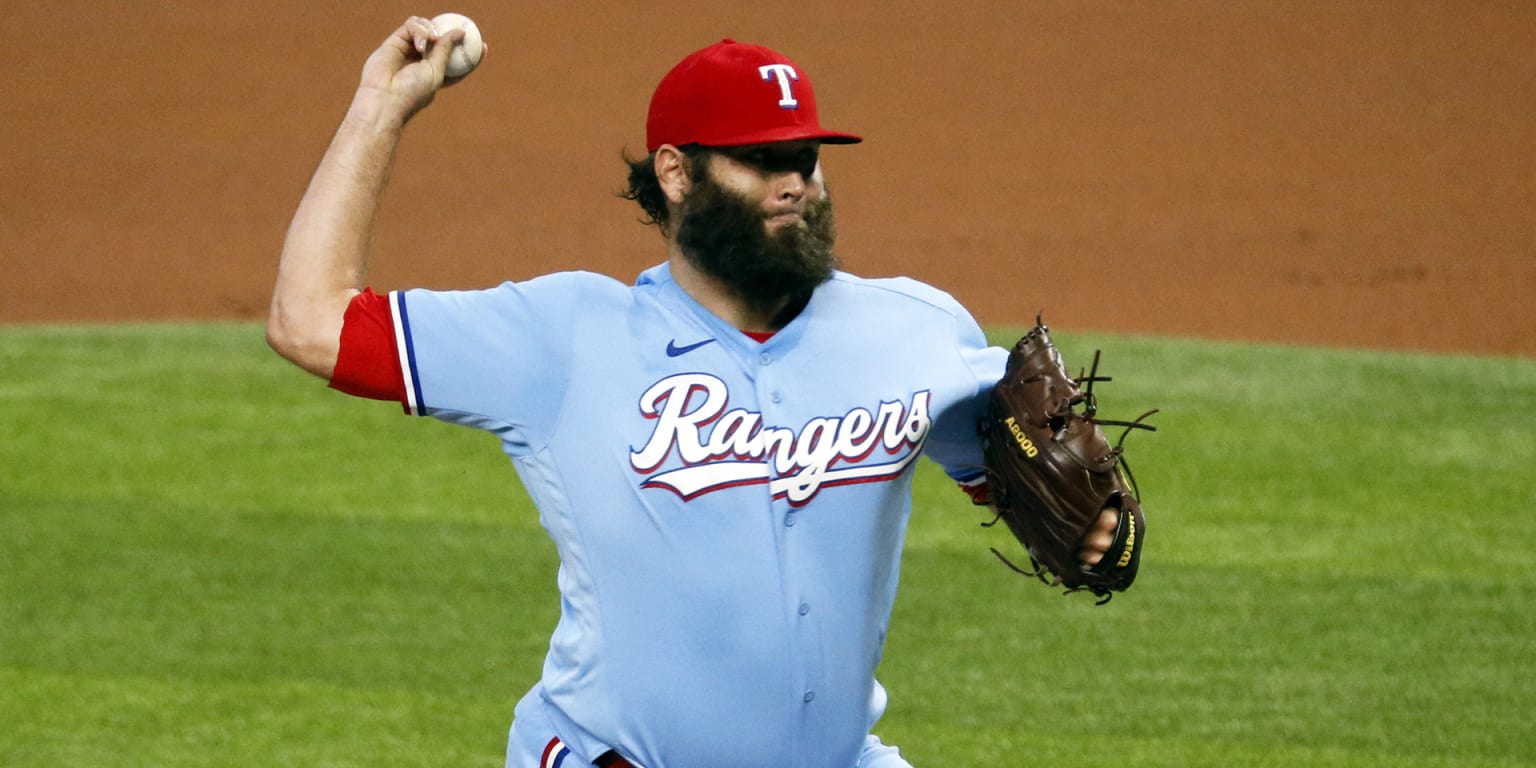 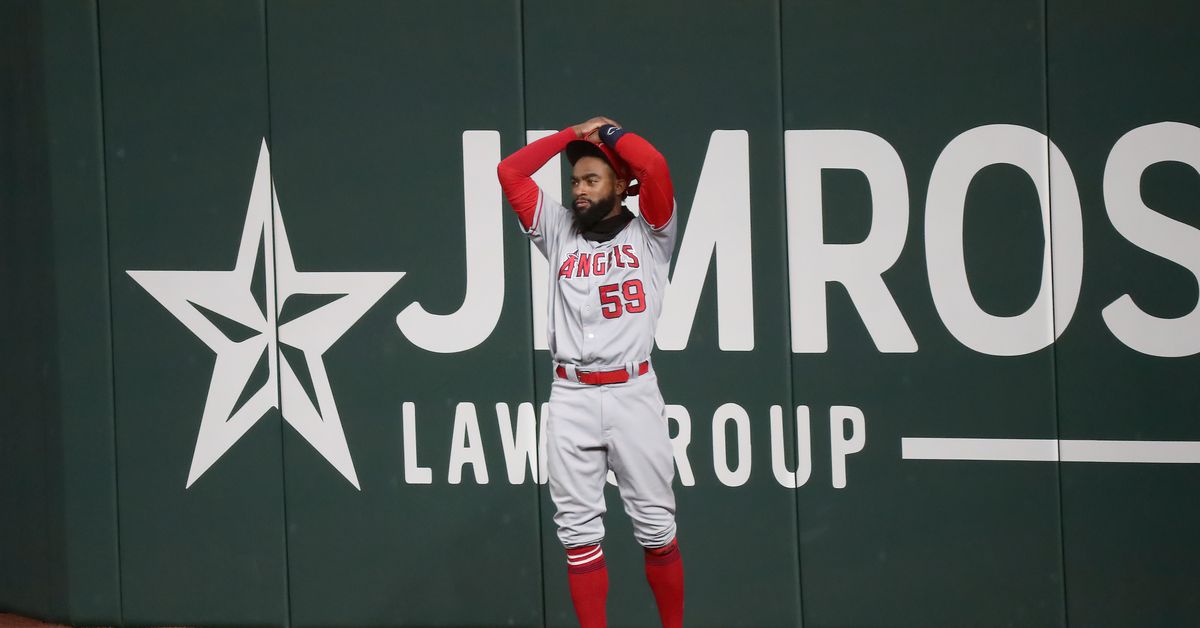