The Pittsburgh Penguins announced Monday they will sideline nine players from their training camp roster who came into contact with a person who tested positive for COVID-19.

The team added this move was "made out of an abundance of caution in an effort to avoid exposure to anyone else within the organization."

They will not be allowed to participate in team activities until it is deemed safe for them to do so.

NHL protocols require two negative tests at least 24 hours apart in order for players who test positive to return to activities regardless of symptoms. Players can also self-isolate for 10 days from the time of a positive test.

The Penguins previously announced one unnamed player tested positive for the coronavirus in June but recovered.

Training camps for each NHL team began Monday as part of Phase 3 of the league's restart plan. Pittsburgh is expected to travel to its hub in Toronto on July 26 before games get underway in August.

While the top four teams in each conference have a bye to the first round of the Stanley Cup playoffs, the Penguins finished one spot out and will be the No. 5 seed in the qualifying games.

They are set take on the No. 12 Montreal Canadiens in a five-game series, with Game 1 scheduled for Aug. 1.

Losing nine players could be significant, even with a training camp roster that included 30 skaters and unlimited goalies.

Penguins turn to goalie Jarry with season on line 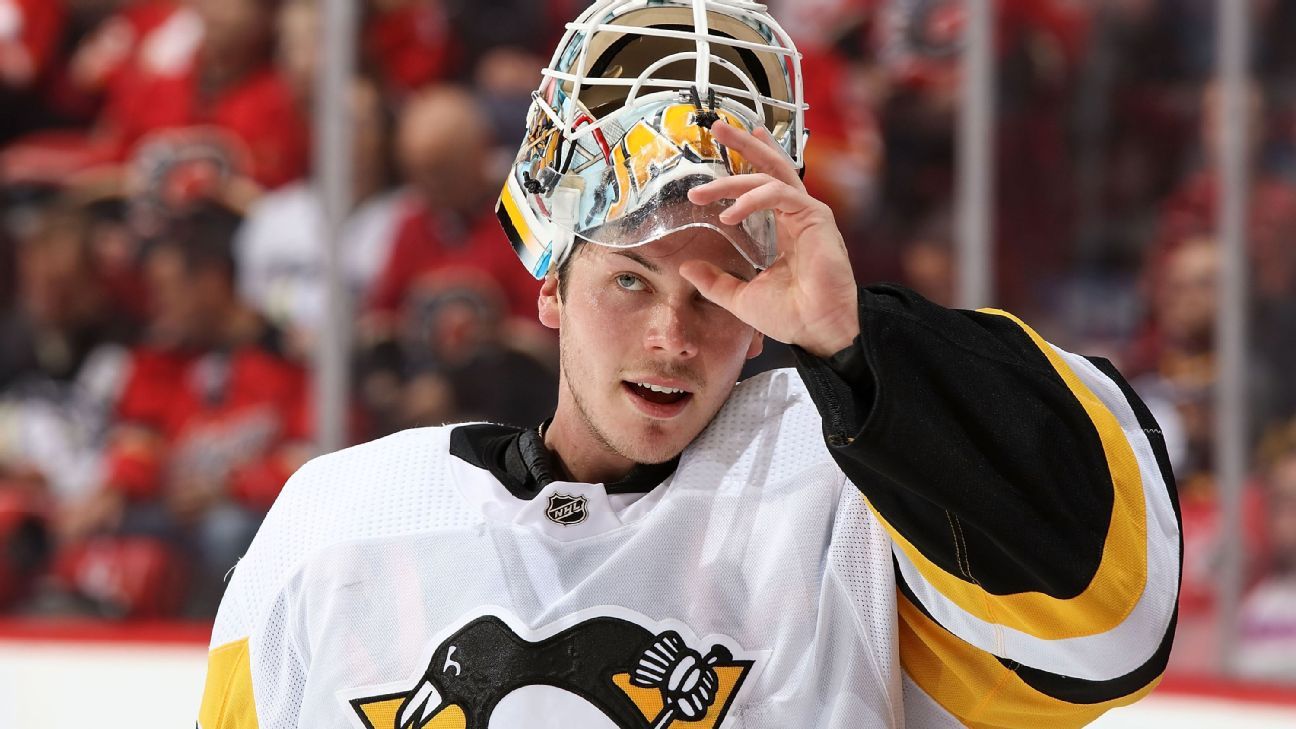 Penguins turn to goalie Jarry with season on line

Penguins turn to Tristan Jarry in net for critical Game 4 vs. Canadiens 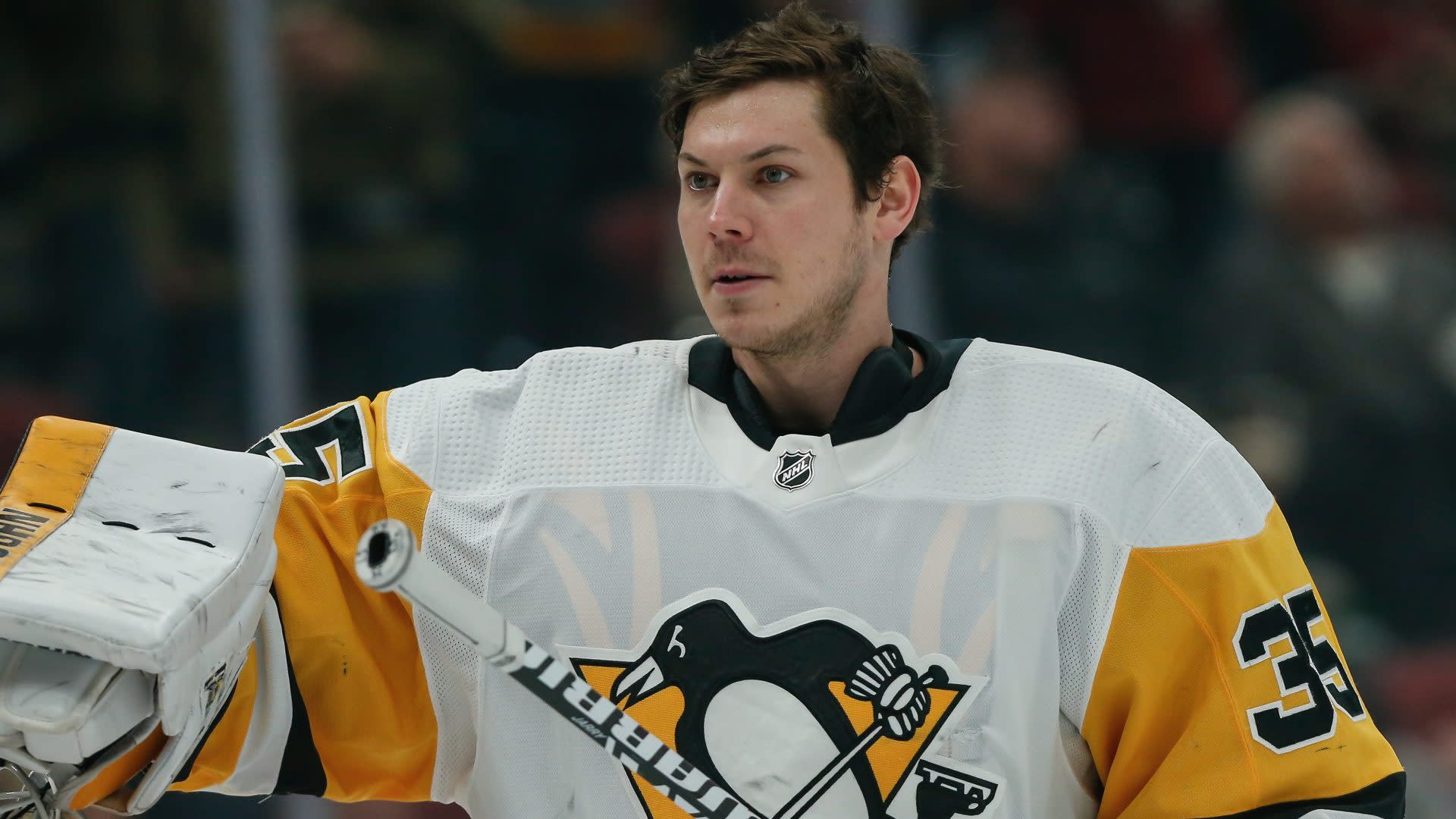 Penguins turn to Tristan Jarry in net for critical Game 4 vs. Canadiens

The Penguins Turn To Tristan Jarry For Game 4

The Penguins Turn To Tristan Jarry For Game 4 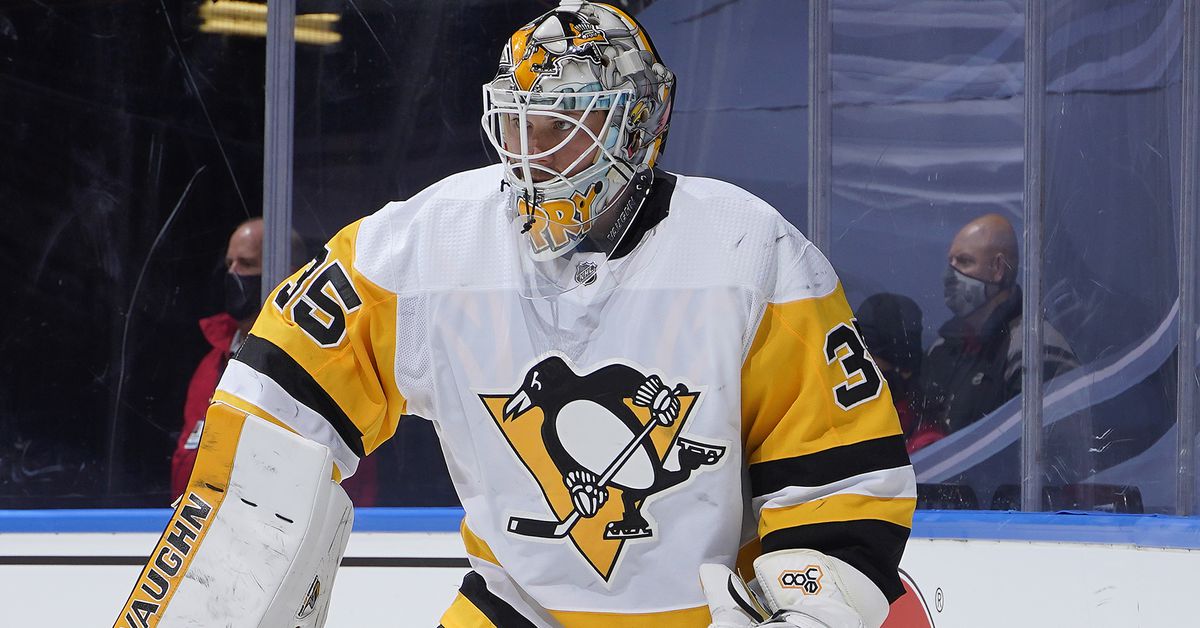