NHL players will be skating in empty arenas when the 2020 season restarts in the Canadian hub cities of Toronto and Edmonton, Alberta, but they will reportedly still be able to hear fans.

According to Greg Wyshynski of ESPN, the NHL emailed season ticket holders asking them to participate in the league's restart process by recording themselves cheering for 30 seconds. The recorded clips will be used inside the empty arenas, as well as on television and the NHL's social media outlets.

The emails asked for player-specific chants, generic chants such as "We want the Cup" and team-specific cheers such as when Chicago Blackhawks fans make noise throughout the playing of the national anthem.

Alison Lukan of The Athletic reacted to an email sent to season ticket holders for the New York Rangers:

I just keep reading and re-reading this... https://t.co/cqvCkagDIv

The NHL will restart its season with 24 teams split evenly between the two conferences. The top four seeds in each conference have already qualified for the Stanley Cup playoffs and will face each other in a round-robin format for seeding purposes. The other 16 teams will play best-of-five qualification-round series.

From there, a fairly typical 16-team playoff will unfold until a champion is crowned. 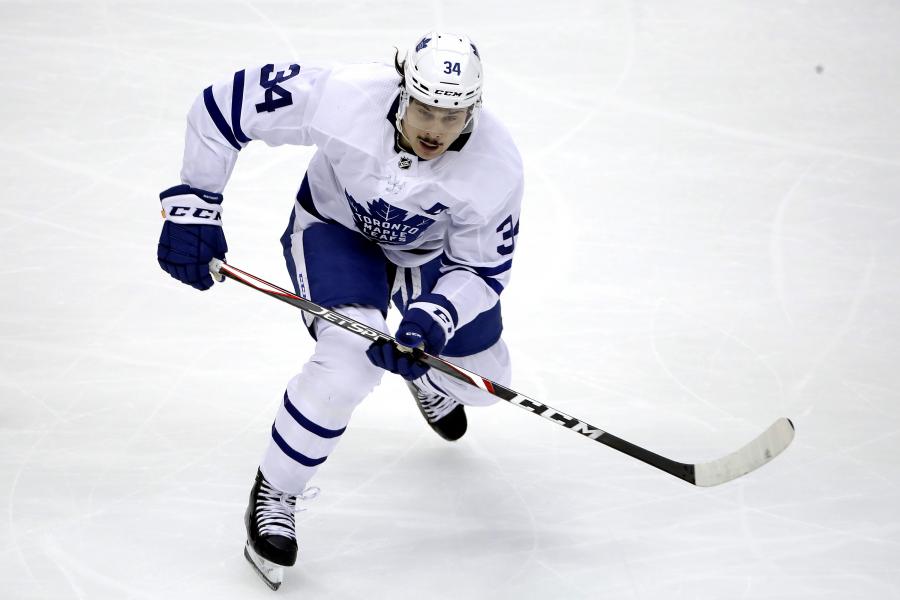