New Orleans Saints safety Malcolm Jenkins has responded to the discussion around anti-Semitic social media posts made by his former teammate DeSean Jackson.

In a video posted on Instagram, Jenkins said of Jackson's posts "comments were made, and they were wrong" and said people should "allow those who were impacted by it to voice their grievances."

In a since-deleted post on his Instagram stories, Jackson posted a quote falsely attributed to Adolf Hitler that stated Jewish people "will extort America" as part of their "plan for world domination." He also shared quotes from Nation of Islam leader Louis Farrakhan, a known anti-Semite who is listed as an extremist by the Southern Poverty Law Center.

Jackson issued an apology Tuesday in an Instagram video and later issued a second apology on Twitter: 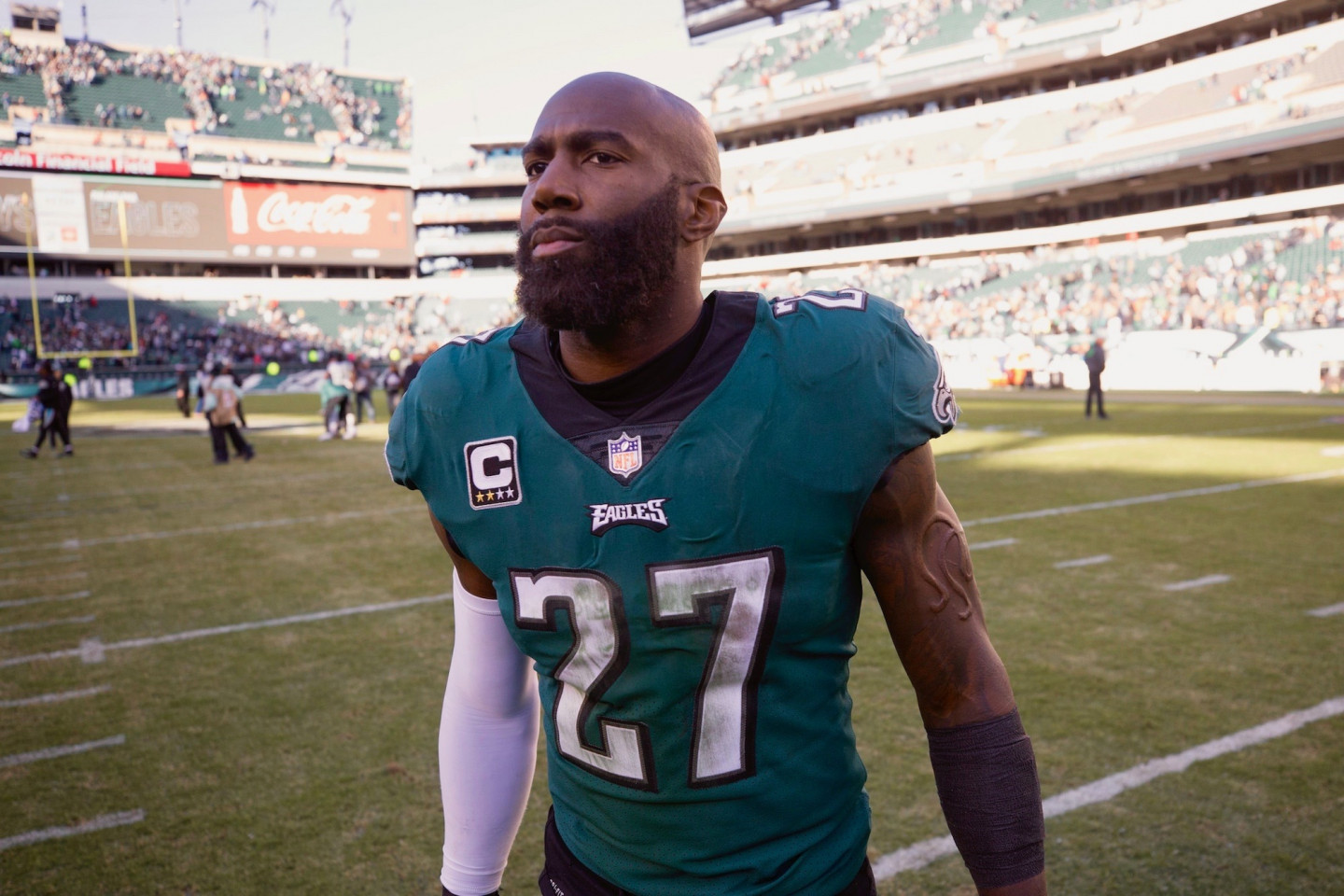 After posting a video message on Twitter offering to visit the United States Holocaust Memorial Museum and the National Museum of African American History and Culture with Jackson, New England Patriots wide receiver Julian Edelman announced he spoke with the Eagles receiver.

"We're making plans to use our experiences to educate one another and grow together," Edelman said. "Stay tuned."

Jenkins believes the discussion around Jackson's comments has taken away from the Black Lives Matter movement and ongoing fight for justice for Breonna Taylor.