In a guest column for Football Morning in America, Pegula wrote:

"In early June, we dealt with the situation where a racially insensitive text message conversation surfaced involving one of our rookies, quarterback Jake Fromm. For me, this was an opportunity for us to practice what we preach—to listen, learn and love. This was a learning opportunity for him and us, and a chance for Jake to build better relationships going forward. I know he's had multiple conversations with the team and individual players, and it will continue to be up to him to determine how he's going to heal those wounds."

Fromm apologized for the text message conversation last month. In a statement, he said:

"I am extremely sorry that I chose to use the words 'elite white people' in a text message conversation. Although I never meant to imply that I am an 'elite white person,' as later stated in the conversation, there's no excuse for that word choice and sentiment. ... I stand against racism 100%. I promise to commit myself to being a part of the solution in this country."

Several NFL players reacted to Fromm's words, including former Georgia teammate Terry Goodwin, who posted he "lost all respect" for Fromm and Drew Brees. The New Orleans Saints quarterback was heavily criticized after saying players who kneel during the national anthem were "disrespecting" the country. Brees has since apologized several times. 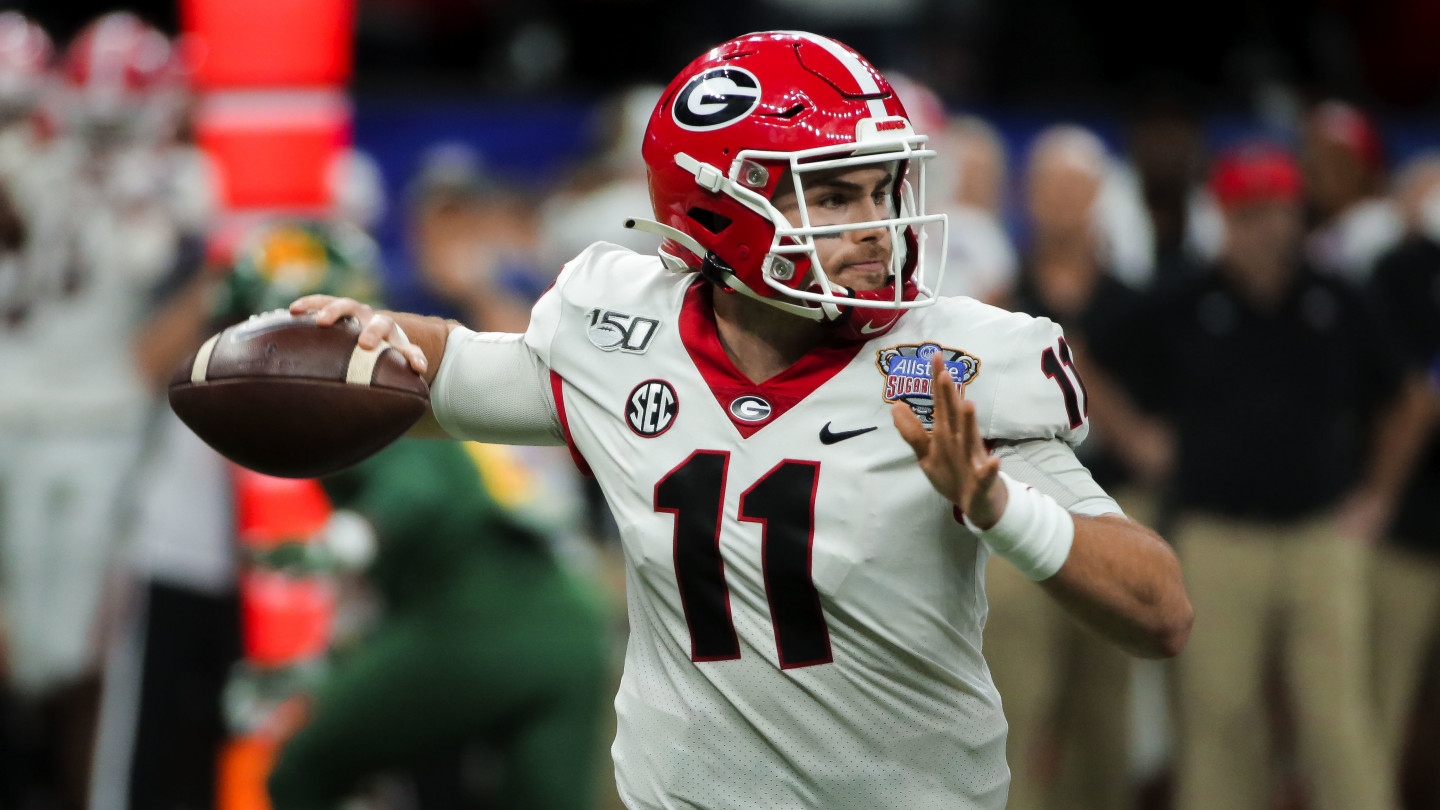 Fromm was a fifth-round pick for the Bills in April after starting for the last three seasons at Georgia. He's expected to serve as the backup behind Josh Allen, who told reporters Fromm has taken the "first step" in improving his relationship with teammates.