Former NFL quarterback Doug Williams will be the subject of a biopic after Will Packer Productions secured the exclusive rights to the trailblazer's life story, according to Andreas Wiseman of Deadline.

Williams is best known for leading the Washington Redskins to victory at Super Bowl XXII, becoming the first black quarterback to win a Super Bowl.

The Grambling State product was named the Black College Player of the Year twice before being selected No. 17 overall in the 1978 draft. After an up-and-down five seasons with the Tampa Bay Buccaneers, he joined the USFL before returning to the NFL with the Washington Redskins in 1986.

Though he was a backup to start the 1987 season, he took over for Jay Schroeder and led the Redskins to three straight playoff victories. He was named Super Bowl MVP after throwing four touchdown passes in the 42-10 win over John Elway and the Denver Broncos.

"As NFL players today raise their voices around the fight for justice and equality, none stood taller than Doug Williams, who proved once and for all that the notion of an African American being ill equipped to play quarterback was nothing more than a fallacy. Doug's inspirational story will positively impact fans of all ages for years to come." 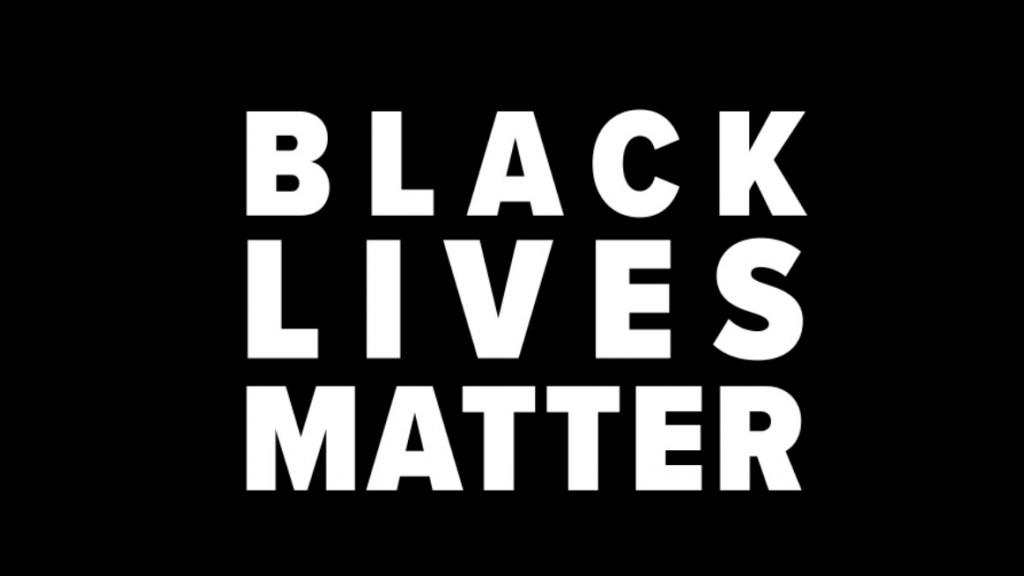 The company produced the top grossing comedies in 2017 and 2018: Girls Trip and Night School.

The announcement comes amid worldwide protests against racial injustice after 46-year-old black man George Floyd was killed by a white police officer May 25. 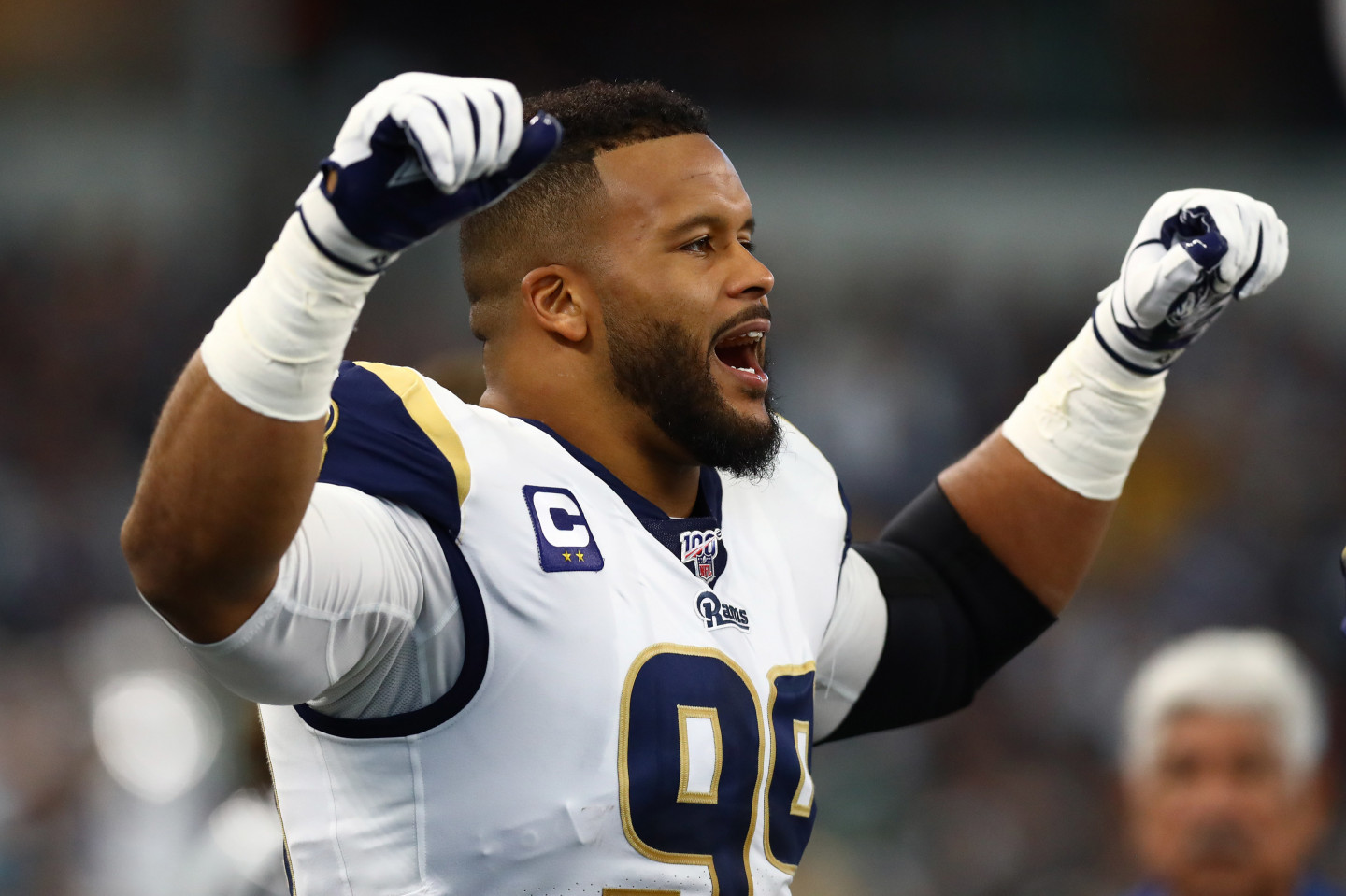