Pittsburgh Penguins CEO and President David Morehouse was seen protecting a local news cameraman named Ian Smith after the man was attacked during the ongoing protests in downtown Pittsburgh after the death of George Floyd, an unarmed black man who died in Minneapolis police custody Monday.

"Smith said he was dragged to the ground by rioters and struck repeatedly near PPG Paints Arena's entrance facing Centre Avenue," Seth Rorabaugh of TribLive.com relayed Sunday. "Additionally, his camera was destroyed. Morehouse, it turned out, helped Smith get inside the facility, said longtime KDKA personality Larry Richert."

A Penguins spokesman confirmed Morehouse's involvement, and Smith commented on what happened to him:

I’m was attacked by protestors downtown by the arena. They stomped and kicked me. I’m bruised and bloody but alive. My camera was destroyed. Another group of protesters pulled me out and saved my life. Thank you! @KDKA https://t.co/clyANKodth

"I had called Ian, and Ian at that time was actually in Mercy Hospital," KDKA on-air personality Larry Richert said, per Rorabaugh. "He was laying down on a stretcher waiting to get a CT scan. I asked him, 'Do you know who helped you? Who saved you?' He said, 'I don’t. I would really love to know.'

"When I hung up with him, I texted [KDKA-TV reporter] Paul Martino asking if he was all right, and he told me it was David Morehouse that helped save those guys."

Smith also tweeted he had returned home from the hospital.

The statue of NHL Hall of Famer and Penguins legend Mario Lemieux was vandalized during the protests Saturday:

The view outside of PPG Paints Arena @WPXI https://t.co/DwGq1ZnmJd

The city of Pittsburgh issued a curfew from 8 p.m. to 6 a.m. ET for Saturday and Sunday.

Double Team: The Kings and Penguins were both lucky to have Luc Robitalle

Double Team: The Kings and Penguins were both lucky to have Luc Robitalle 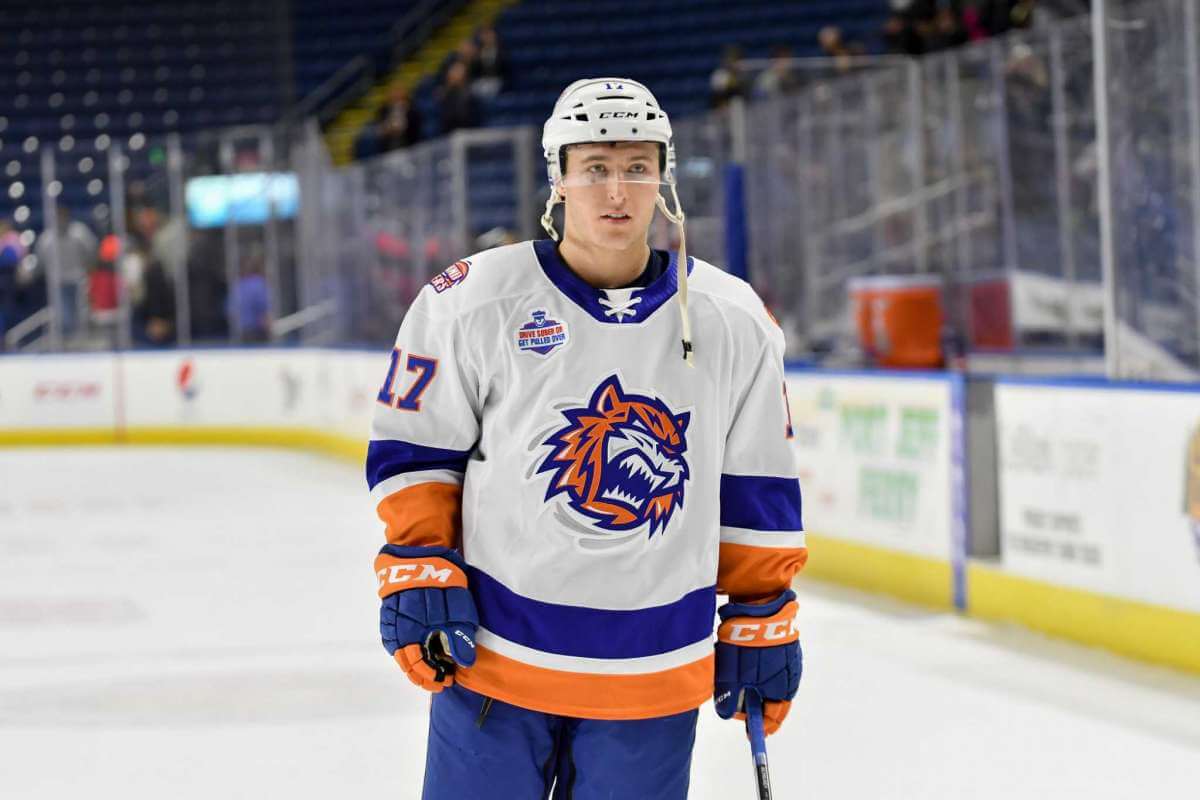