Tyreek Hill appears to have made some major strides this offseason as he prepares to help the Kansas City Chiefs defend their Super Bowl title.

The speedy wide receiver tweeted he's now at one percent body fat well before training camps are even set to open.

Of course, Hill being at one percent body fat and being a functional athlete (much less alive) is impossible, so the receiver is seemingly hyping up his own workout routine more than anything.

In any case, it would seem opposing cornerbacks, who are already struggling to contain the wideout, will have a tougher task next season.

Hill has been working out all on his own over the past few months. NFL team facilities have largely remained closed as the coronavirus pandemic continues to impact the sports world. Only in recent weeks have players and staff been allowed to return to their base of operations.

Even still, coaches have not been permitted access to team offices as the league continues to wait until all franchises can operate under the same local guidances to avoid some teams earning a competitive advantage.

Head coach Andy Reid and his staff may have quite a surprise when they're able to see Hill in person. 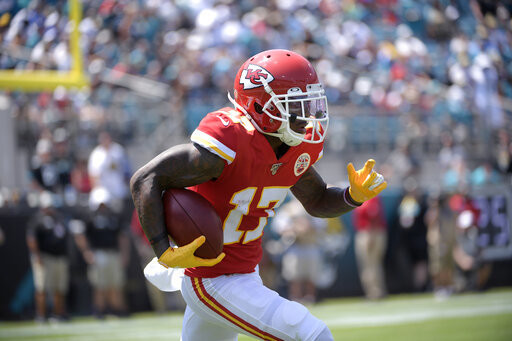 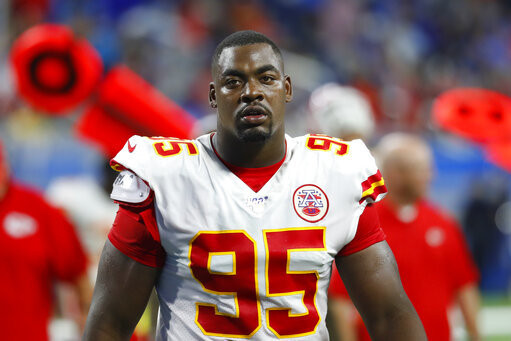 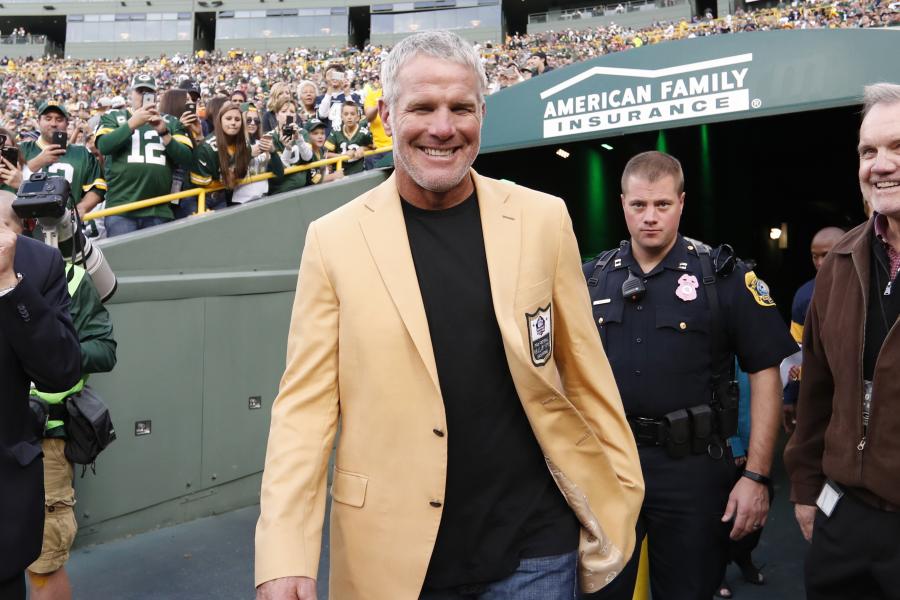