The NFL is considering experimenting with a booth umpire, which would operate in essence as a "sky judge," and a senior technology adviser during the preseason, according to Kevin Seifert of ESPN.

Per that report, "each official would have access to video and the ability to either make officiating calls or communicate to the referee based on what they see."

Such positions would give officiating crews a broader perspective on the field and perhaps catch egregious fouls that are sometimes naturally missed by officials only able to focus on a portion of the action at a time.

Seifert added that "coaches have been lobbying for additional officiating help for several years, and the league is looking for new ways to improve officiating after its failed one-year experiment of allowing pass interference calls to be reviewed by replay in 2019."

The competition committee did not endorse the idea, however, so the odds of them becoming permanent additions is unlikely, at least at this time. If they are deemed successful additions during the preseason, they could eventually become permanent fixtures.

However, Judy Battista of NFL.com reported that the competition committee already "sent a report to teams last month, in which it stated support for further analysis of on-field officials being assisted by officiating personnel who would have access to a video feed. The officiating department is working with on-field officials to figure out how video feeds could assist them."

Further utilizing technology to assist officials seems likely in the future. What that looks like remains to be seen, though a "sky judge" could be coming to the league soon. 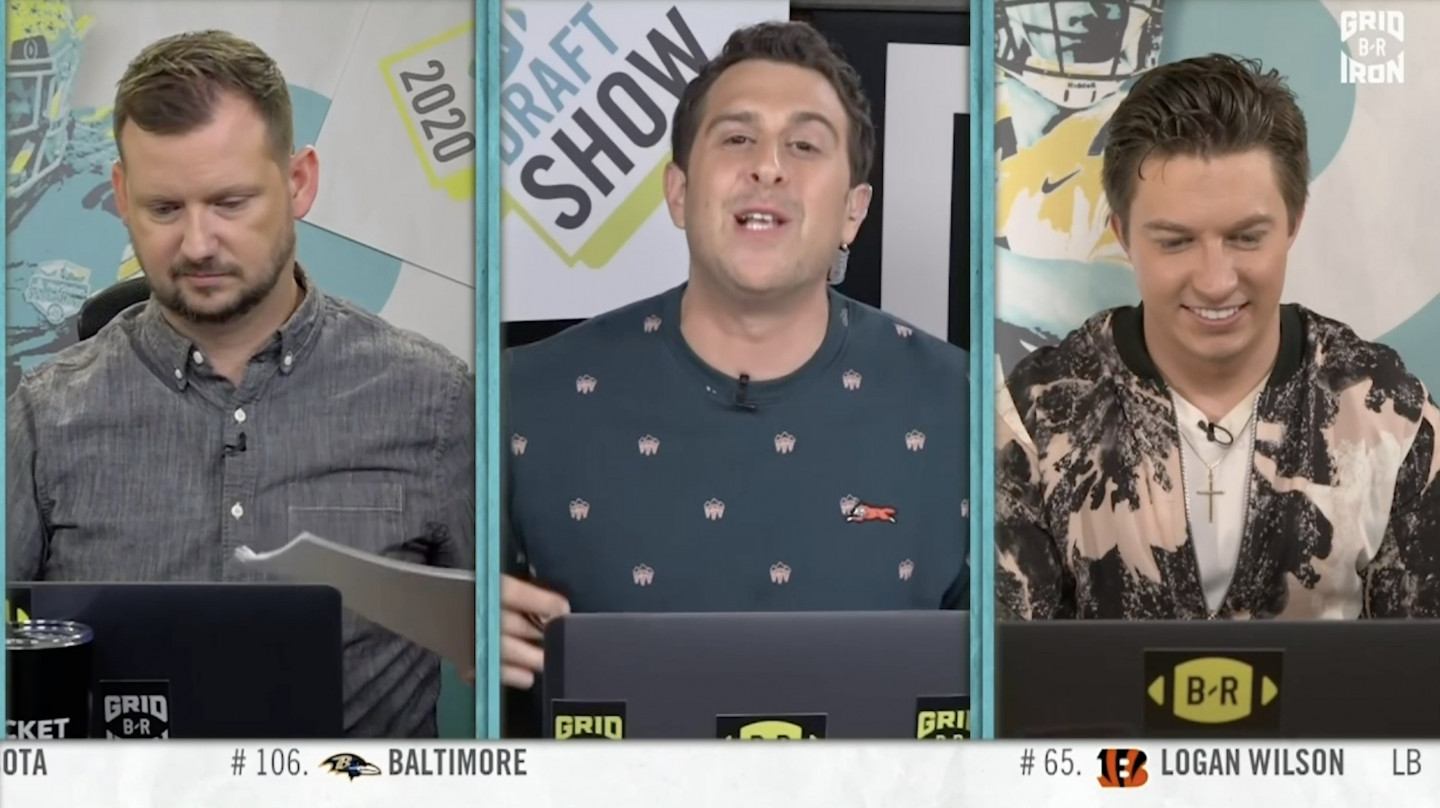