Former Cincinnati Bengals head coach Marvin Lewis said he took offense to a proposal that would have provided draft-pick incentives to NFL teams that hired minority executives and coaches.

Lewis, who currently serves as co-defensive coordinator at Arizona State, told Mike Preston of the Baltimore Sun in an interview released Wednesday that changes to the Rooney Rule requiring more minority interviews would be a "plus," but he added the compensation plan was a step in the wrong direction.

"It was offensive, definitely offensive," Lewis said. "It was like having Jim Crow laws."

He added: "Draft picks are like gold. That doesn't make a lot of sense to me. As a head coach, no one wants to be hired or put in that position."

The league has since "tabled" the idea after the initial backlash, per Jim Trotter of NFL Media.

Hall of Fame coach Tony Dungy, who became the first black head coach to win a Super Bowl when he guided the Indianapolis Colts to a victory over the Chicago Bears in February 2007, also feared the "unintended consequences" of "rewarding people for doing the right thing," per Mike Florio of Pro Football Talk:

"There's three things that they're worried about. Number one, how does this put me in my relationship with the other coaches that I work with, and other white coaches? Are they thinking I'm getting an advantage now? Number two, when that general manager or owner hires me, is he hiring me because he thinks I'm the best person, or is he hiring me to move his draft choice up a little bit? And then the third thing this is nobody feels like they want anything special. ... Don't hire me and then say I'm going to give you more draft choices later on because you need help. And I know that's not the reason why the proposal is being put in, I know that's not what they're driving at, but that's still the end result. And so there's still some things the league needs to think about, about this proposal." 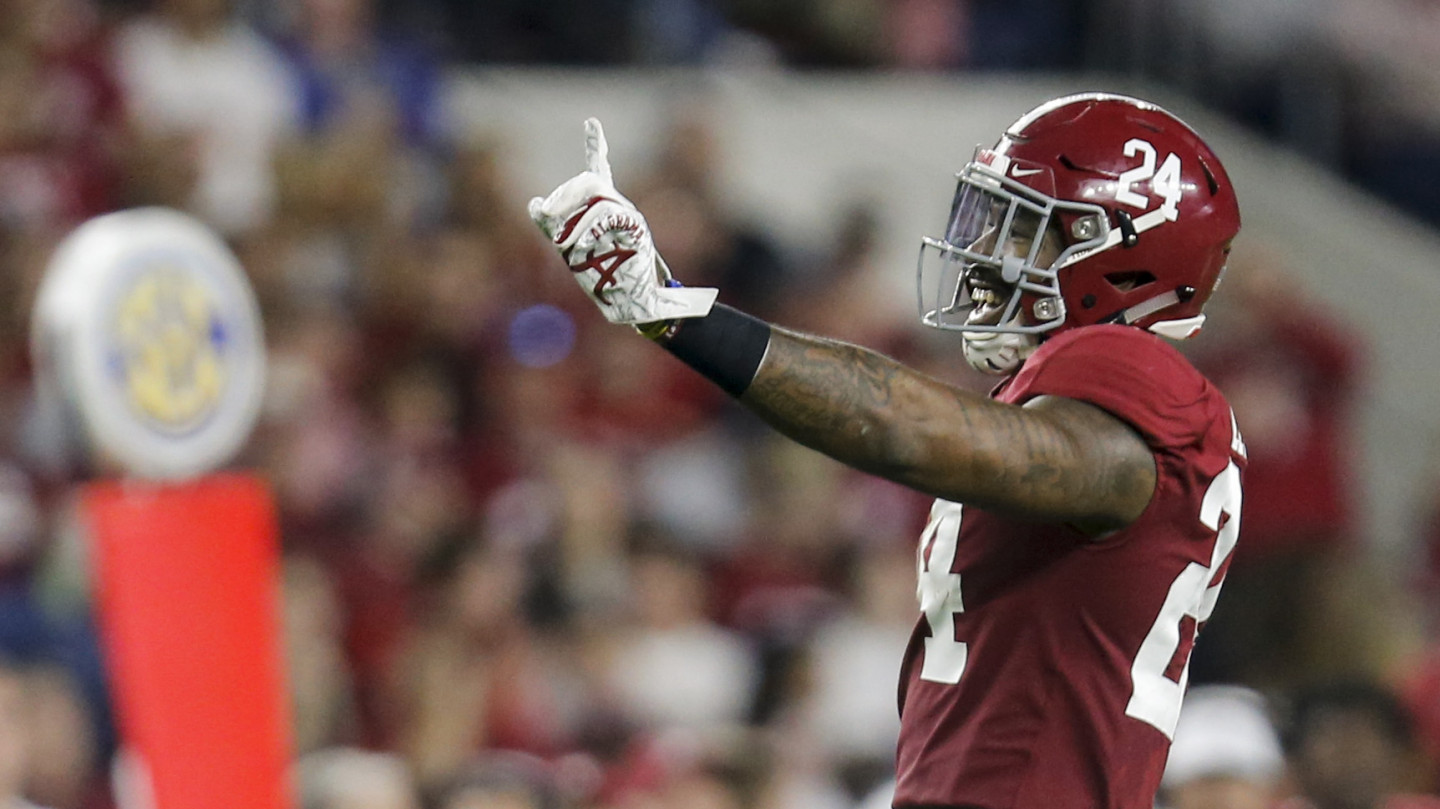 Under the plan, teams would have been able to increase their third-round draft position by 16 spots if they hired a minority general manager (worth 10 spots) and head coach (six spots) in the same year. If they were picking early in Round 3, it could have moved them into the middle of the second round.

There are only four minority head coaches and two black general managers heading into the 2020 season. By contrast, the league's player base is around 70 percent African American.

In October, ESPN's Richard Lapchick reported the NFL received a B for its racial hiring practices and a C-plus for its gender hiring practices from the Institute for Diversity and Ethics in Sport.

"Clearly we are not where we want to be on this level," he told reporters. "We have a lot of work that's gone into not only the Rooney Rule but our policies overall. It's clear we need to change and do something different. There's no reason to expect we're going to have a different outcome next year without those kinds of changes."

Ron Rivera, a California native with Puerto Rican and Mexican heritage, was the only minority head coach hired during the 2020 cycle. He joined the Washington Redskins after serving in the same role with the Carolina Panthers.