Novak Djokovic, Roger Federer and Rafael Nadal want to find a way to help their fellow tennis players who have been financially impacted by the coronavirus pandemic.

Per the Associated Press, Djokovic said in an Instagram Live conversation with Stan Wawrinka that he had a "long conversation" with Federer and Nadal about what they can do to "help lower-ranked guys who obviously are struggling the most."

Djokovic noted the ATP and "most likely" the Grand Slam tournaments would get involved to help raise between $3 million and $4.5 million, which would potentially be distributed to players ranked from roughly Nos. 200 to 700 in the official standings.

There hasn't been an ATP tournament since Rafael Nadal won the Mexican Open by defeating Taylor Fritz on Feb. 29.

All ATP and WTA events have been suspended until at least July 13. The French Open, originally scheduled to run from May 24 to June 7, was moved to a Sept. 20 start. Wimbledon was canceled for the first time since World War II, because of the pandemic. 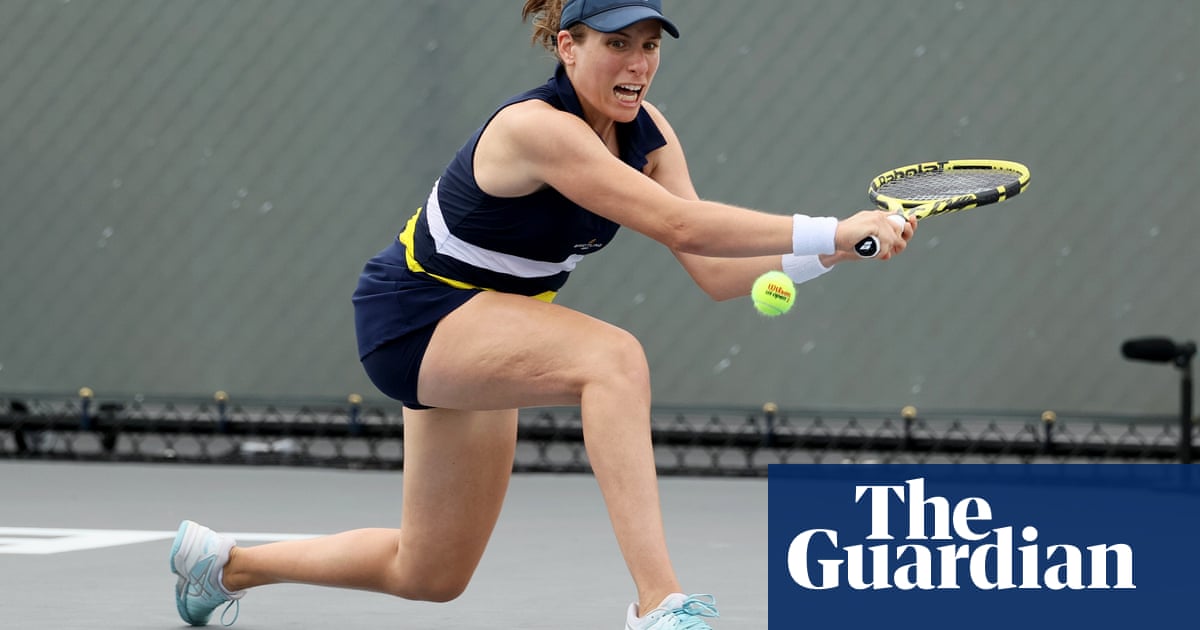 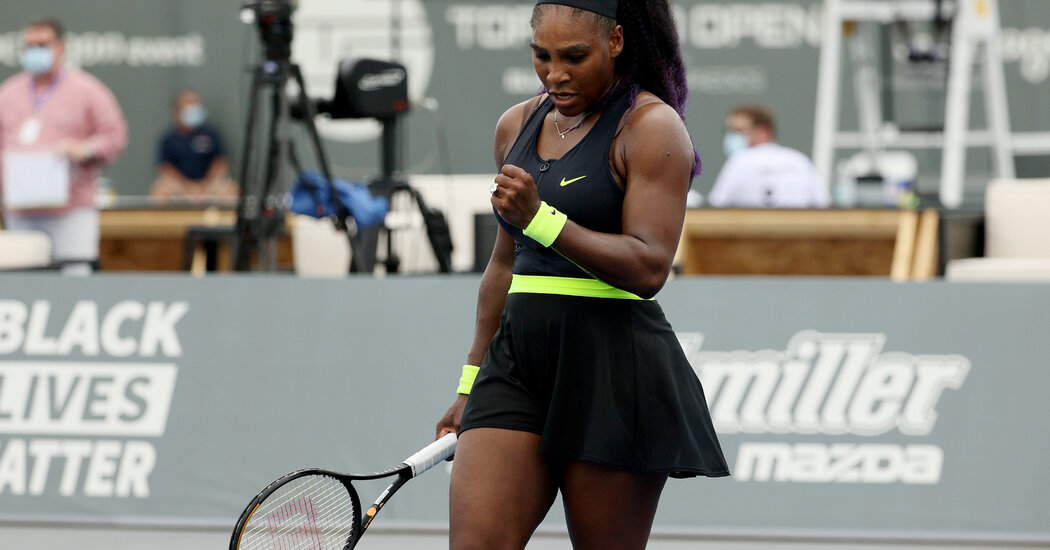 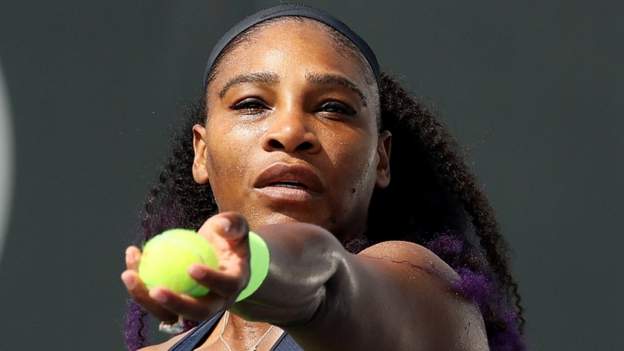