Per ESPN's Cameron Wolfe, Grier called the quarterbacks "very talented players" as the team prepares for the draft next week.

Grier's decision to praise both quarterbacks comes as the Dolphins have been linked to Tagovailoa and Herbert with their first pick at No. 5 overall.

B/R's Matt Miller noted there are "strong signals" from Miami's scouting department that the team prefers Herbert over Tagovailoa.

In his most recent mock draft, ESPN's Mel Kiper noted there is "real buzz" the Dolphins take Herbert because he doesn't come with the same durability concerns as Tagovailoa, who had surgery on his hip in November.

As things stand right now, it would be a surprise if the Dolphins didn't select a quarterback with their first pick. Ryan Fitzpatrick, who appeared in 15 games last season, is 37 years old and entering the final year of his contract. His backup is Josh Rosen, who was drafted 10th overall two years ago. 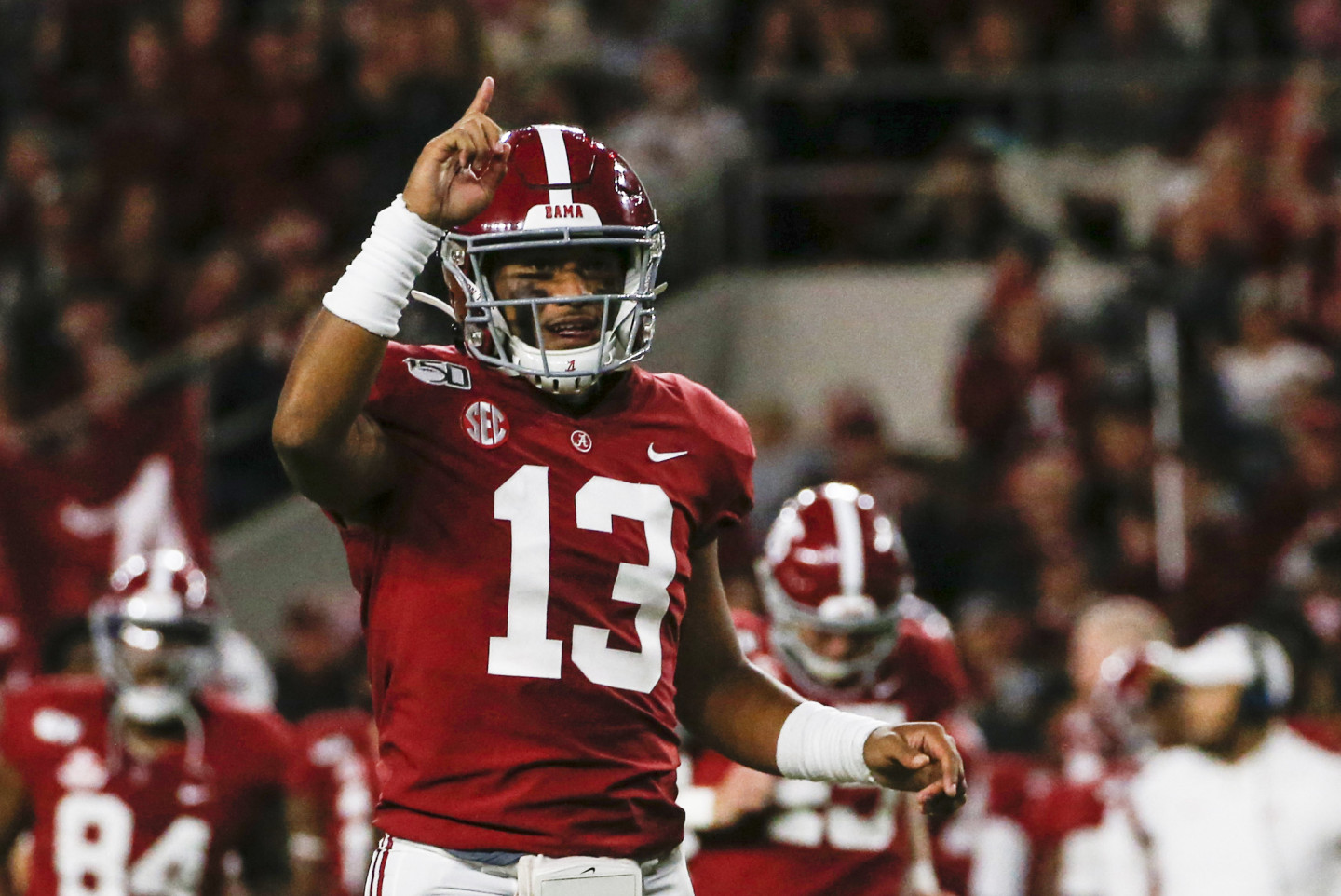 Miami, which finished 5-11 last year, has an opportunity to build the nucleus for its future with this draft. The front office has an NFL-high 14 selections, including three in the first round on Thursday and two in the second round on Friday.

Chan Gailey: I Hope to Have Big Impact on Tagovailoa Chan Gailey: I Hope to Have Big Impact on Tagovailoa